FANS of the gruesome Gangs of London are worried there won't be a season 2 – because everyone's dead.

Viewers raised their concerns after watching the concluding episode of the Sky Atlantic drama, which featured a bloodbath finale. 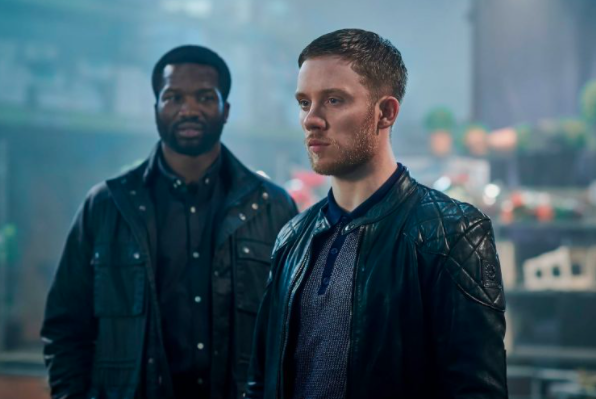 "Although if they are planning a series 2 I’m slightly concerned that most of the characters got killed off last episode!"

Another viewer confirmed he wouldn't watch the next series if the lead had in fact been taken down.

He wrote: "If Sean Wallace is dead then that’s it for the series for me, it’s dead too." 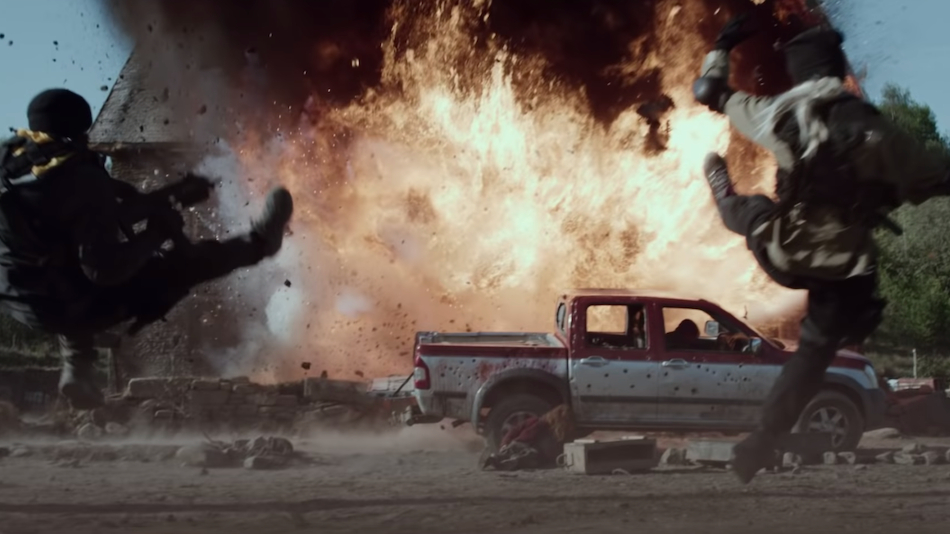 A fretting fan commented: "This Gangs of London needs to end at season one, what else is there to see in S2 if Finn and Shaun are dead?"

Another emotionally involved viewer penned: "So is Sean Wallace dead or not??? I’ve never been so confused by a programme in my life."

One fan couldn't resist a sneak peak and claimed: "Just read the spoilers. No way is Sean Wallace dead, that is so obvious. 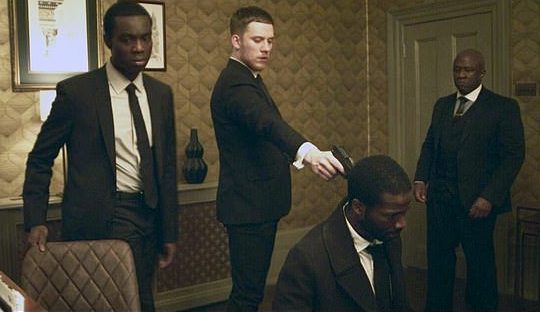 "It's being made out to be that he's dead. But will return in Series 2 "Alive" once the bad guys are lulled into a false sense of security!"

The finale has left fans of the ultra-violent action-crime drama hungry for more.

The programme has followed the battles between rival mobs operating in England’s modern-day capital city.

At the centre of the show has been the death of kingpin Finn Wallace, who had until his death kept London’s crime factions in check. 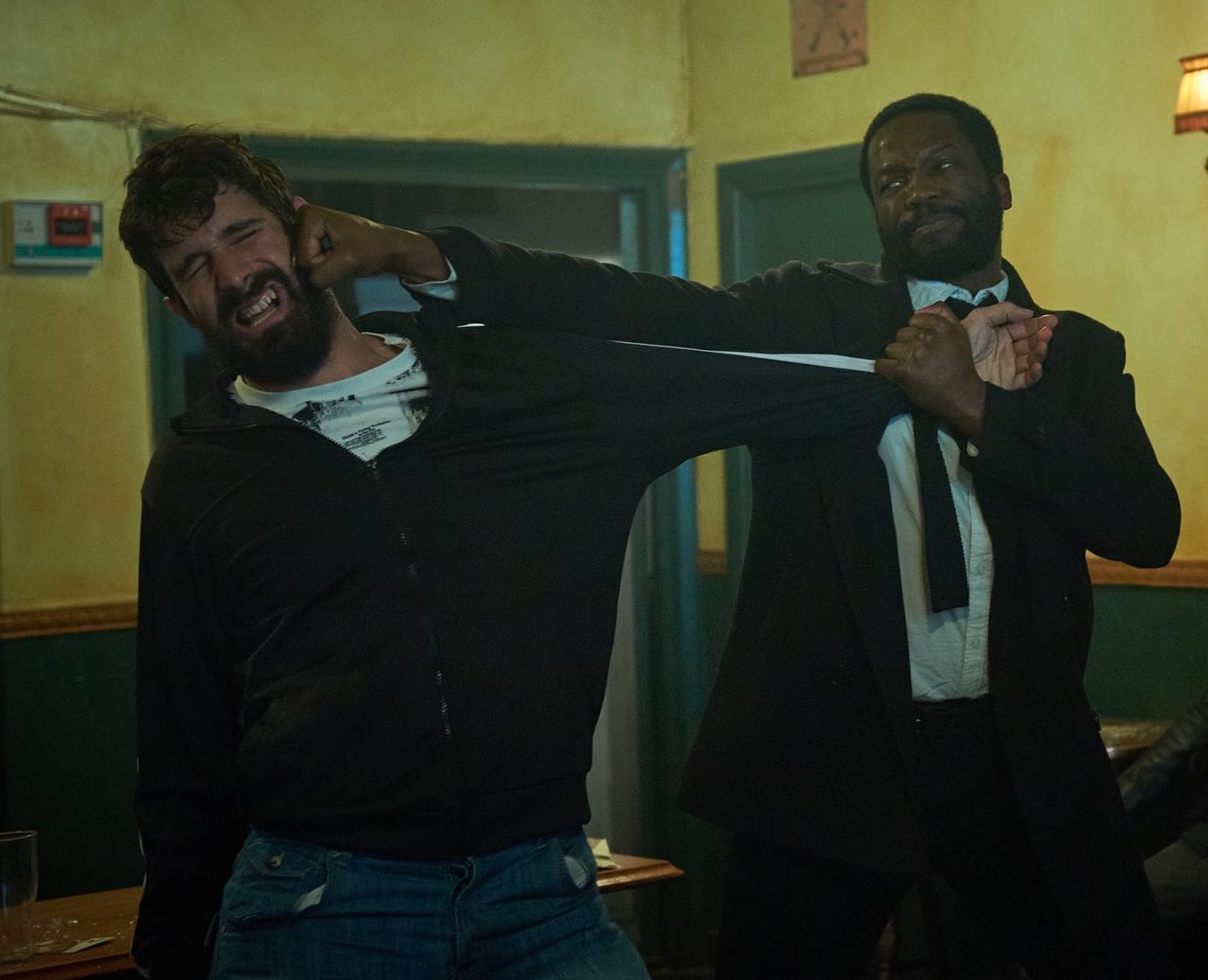 Finn’s murder led to fierce power struggles in the city’s underworld as his son Sean went on a violent mission to avenge the killing – pitting the Wallaces against the previously-friendly Dumani family, headed up by Ed and son Alex, and under intense police investigation.

However, it turned out Finn was killed by the Wallace clan Investors, who also want Sean dead and replaced at the top by Alex, a more level-headed and smarter crook.

At the end of season 1, loyalties have shifted, secrets revealed and viewers left wondering who will end up the main man in town.

Ultimately, with so much uncertainty at the end of season 1, fans will be wondering if anyone will be able to take down The Investors should series 2 get the green-light.