MTV bosses have been left "fuming" after the 32-year-old star refused to take part in their upcoming show, insisting that he is "too busy". 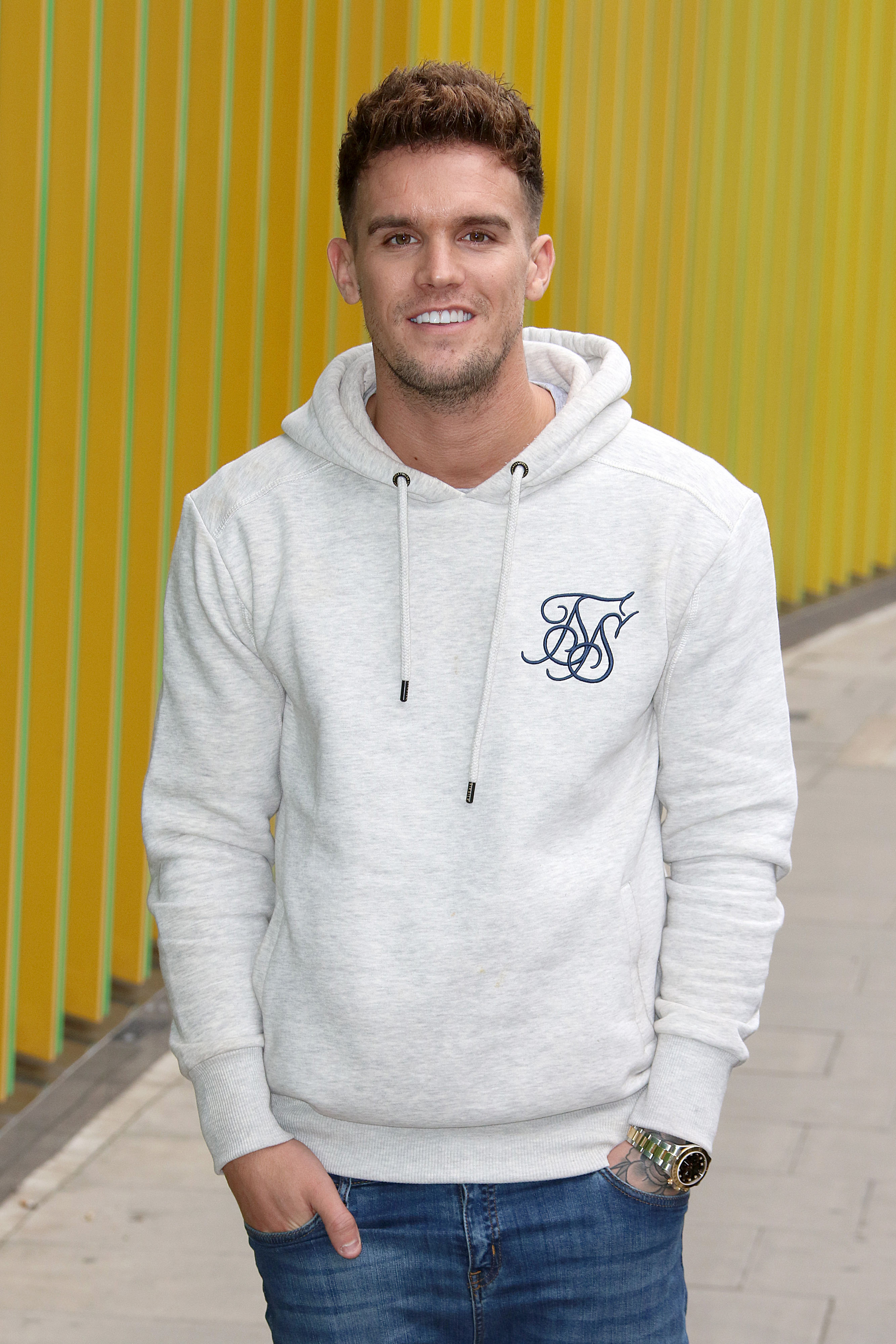 Gaz shot to fame alongside Charlotte Crosby, Vicky Pattison, and Holly Hagan in the very first series of Geordie Shore, which premiered in 2011.

Now the network wants to get the gang back together for an anniversary special, and while the rest of the cast are excited to take part Gaz has flat-out refused.

A source told us: "Gaz has told bosses and the rest of the cast he's too busy to come back for the ten year anniversary – MTV bosses will be fuming as Gaz owes his whole career to the show, so it's a bit cheeky to turn around and snub their big reunion.

"Everyone else is excited to return for the show and where it all began, but Gaz has told people he's not interested: he's grown up and moved on." 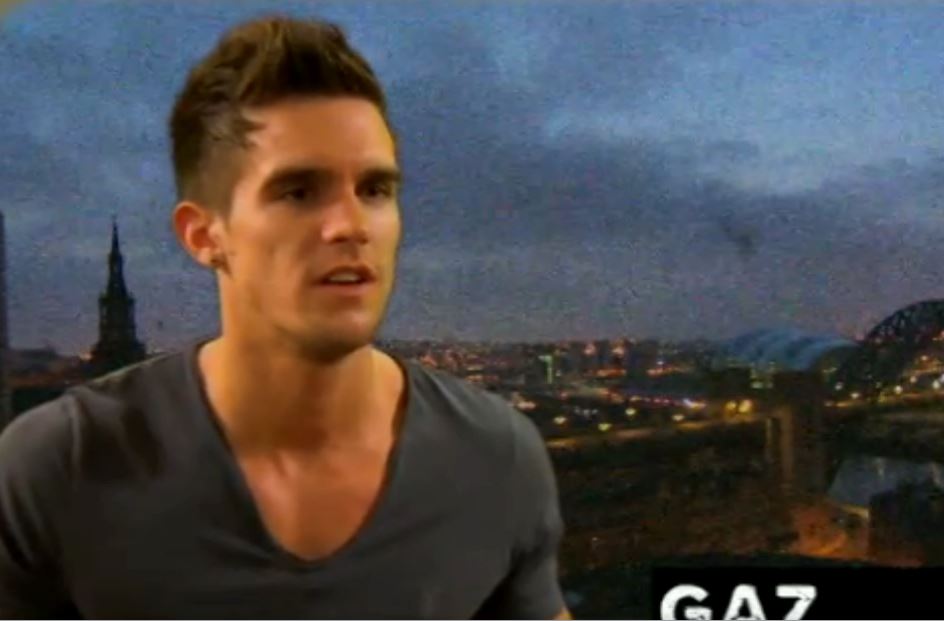 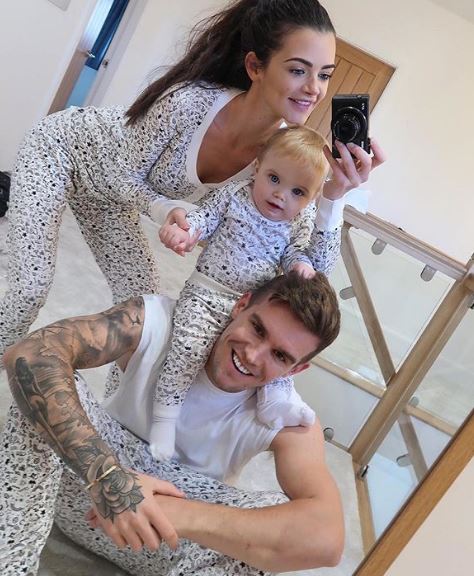 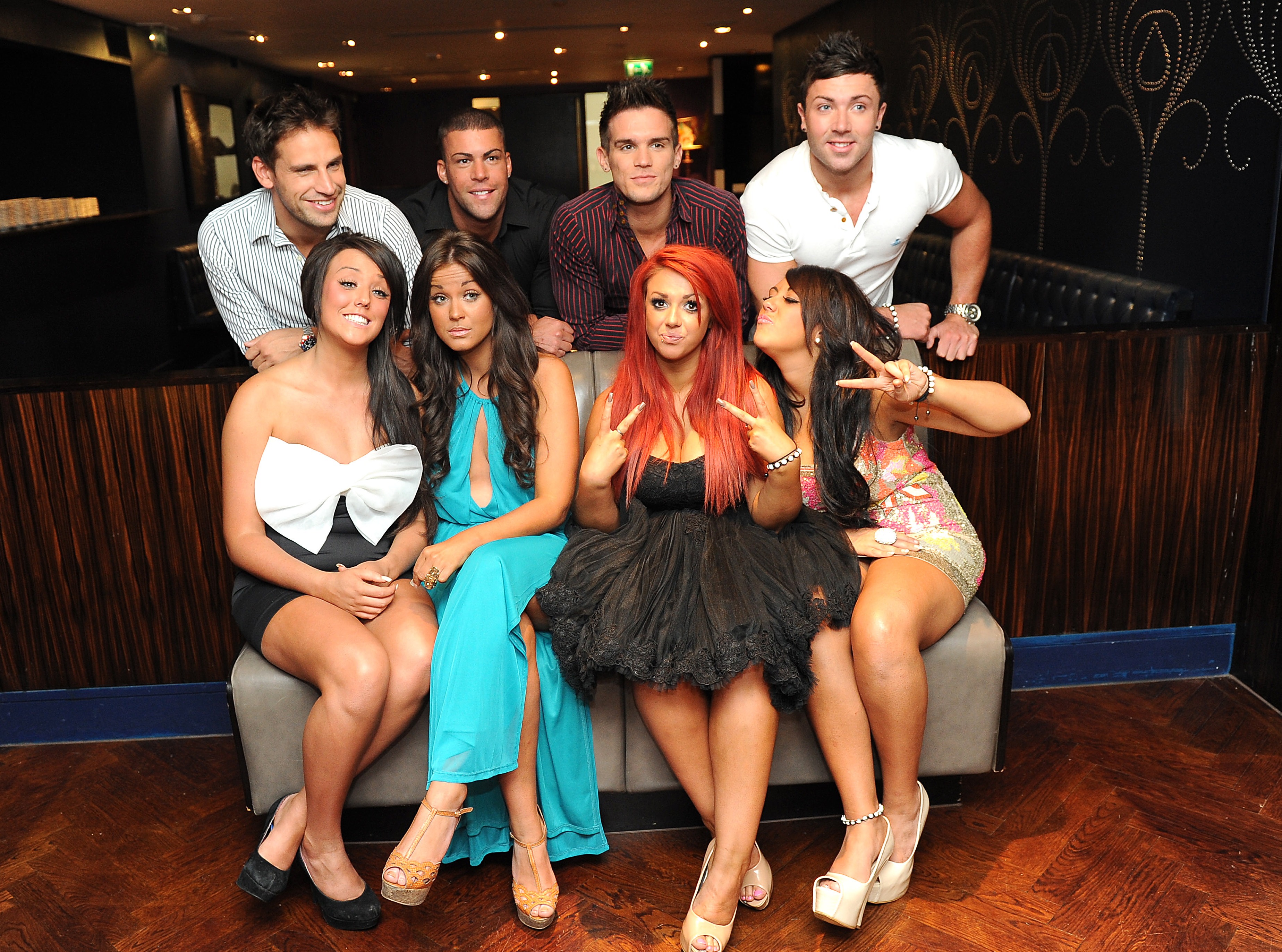 They added: "He's got two kids at home and businesses to run."

MTV had no comment when approached by The Sun.

Gaz was just 22 when he signed up to the show and has come a long way from his Newcastle party antics – quitting the programme in 2017.

The reality TV favourite is now loved up with fiancée Emma McVey, who he shares three-year-old Chester and one-year-old Primrose with. 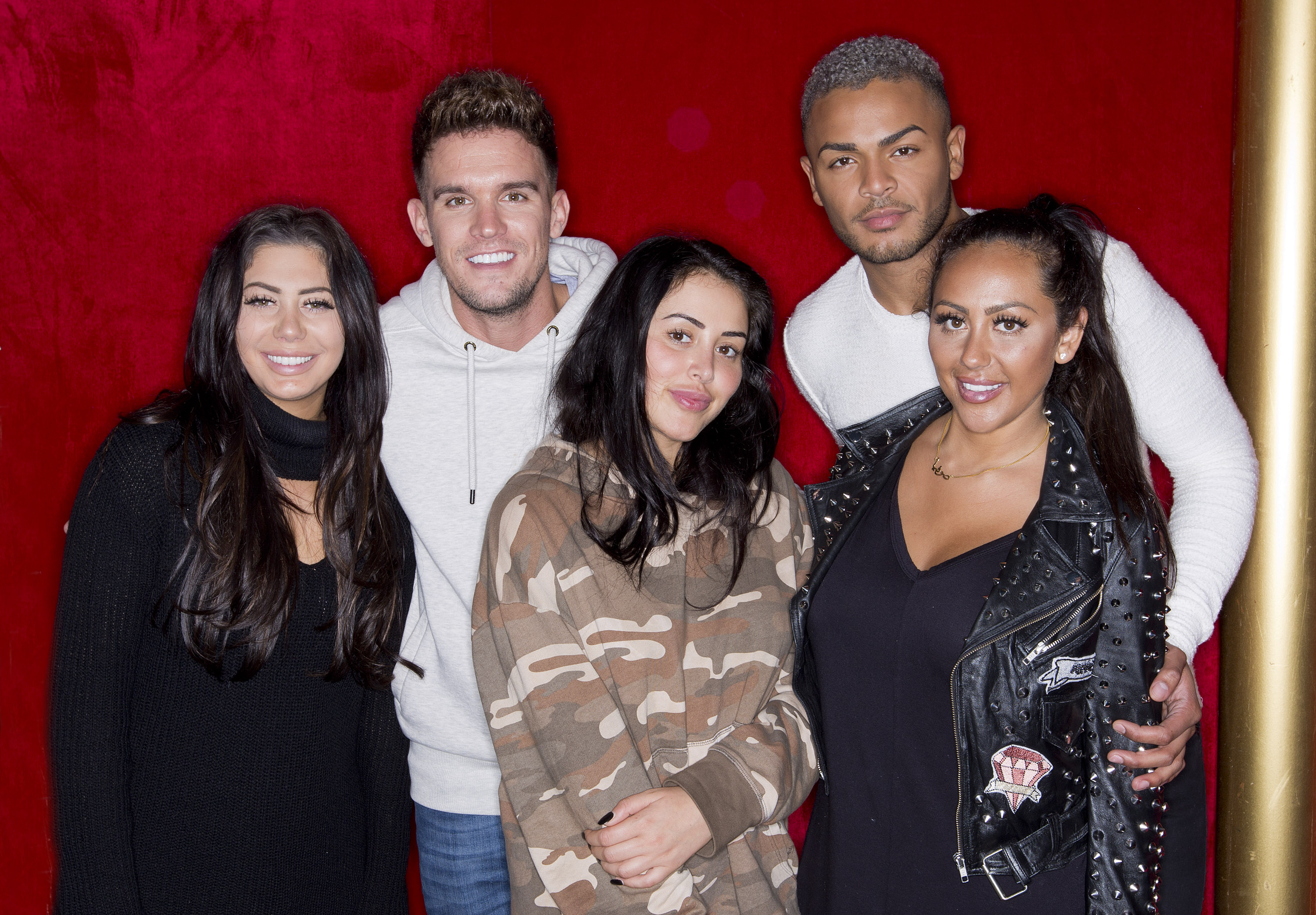 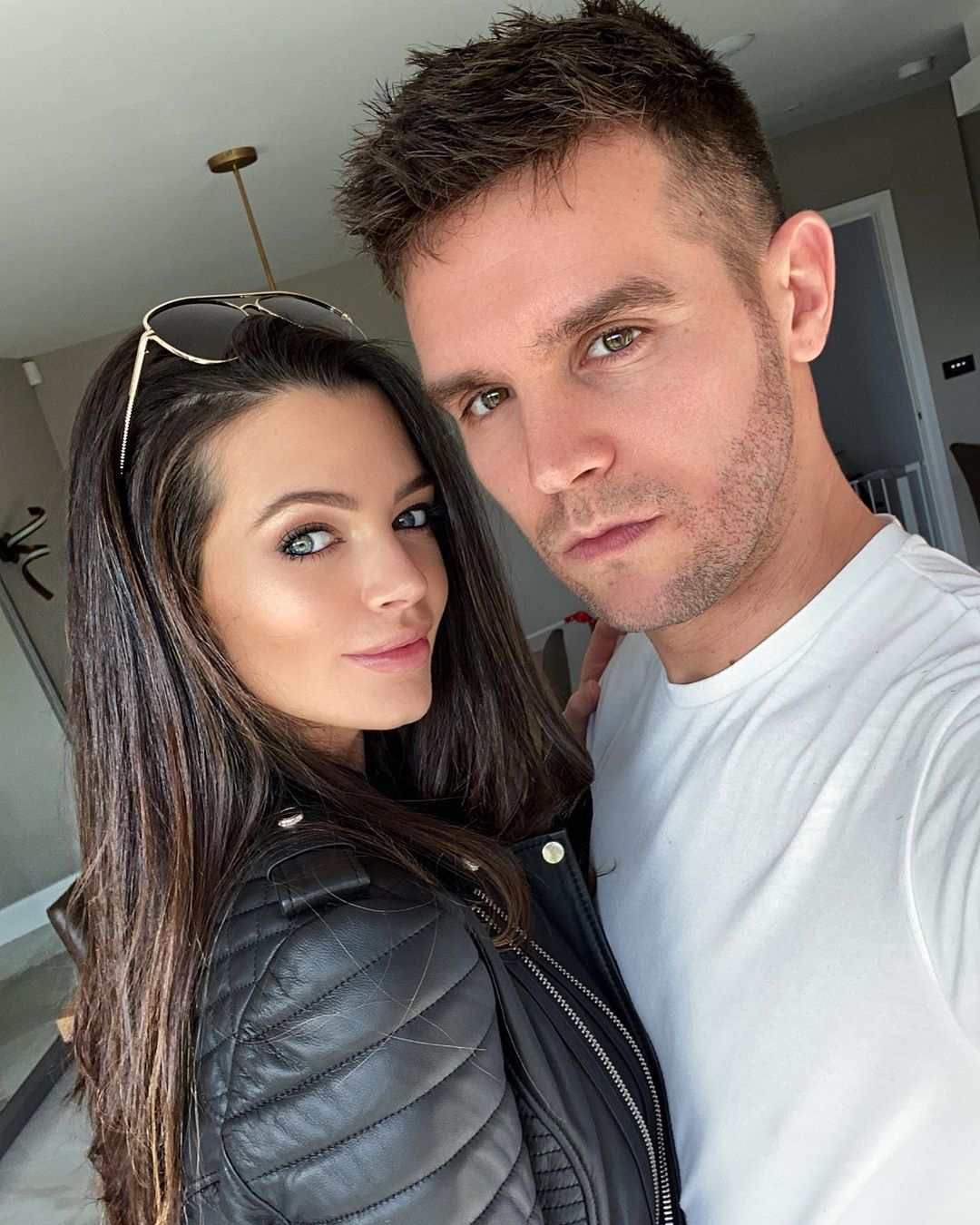 Gaz's decision to snub the MTV anniversary reunion comes after The Sun revealed that he'd quit Geordie OGs so that he can focus on his family.

In July, we told how he won't film the next series as he thinks juggling the show and parenthood is "too much".

OGs started in the summer of 2019 and Gaz starred for two seasons of the show, which follows up on former Geordie Shore favourites to see how their lives have changed since they found fame.

A third series was due to go ahead last year but was postponed due to the ongoing coronavirus pandemic.