Netflix’s new documentary series Jeffrey Epstein: Filthy Rich looks at the financier’s crimes against young women and girls. One of the figures it addresses is Epstein’s former girlfriend Ghislaine Maxwell, who has since disappeared from public life. Here’s everything you need to know about her and where she is thought to be now.

Where is Ghislaine Maxwell now?

Across four episodes, it tells the stories of survivors who were abused across Epstein’s homes in New York, New Mexico, Palm Beach and his private island in the Virgin Islands.

Alongside this, it also focuses on Epstein’s ex-girlfriend Ghislaine Maxwell.
In the documentary, the British socialite is named by survivors as an accomplice to Epstein who allegedly helped recruit and groom girls for sex crimes.

Epstein was arrested in 2019 before reportedly taking his own life in his prison cell. Maxwell has not been charged with any criminal offence. 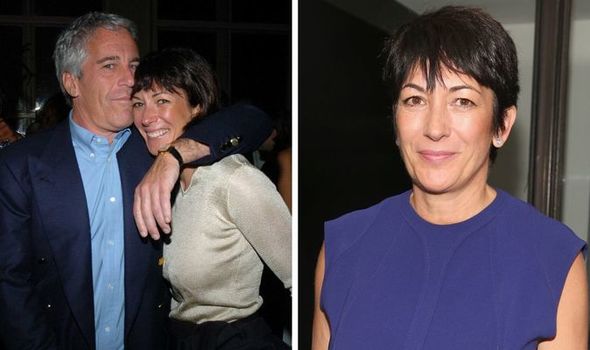 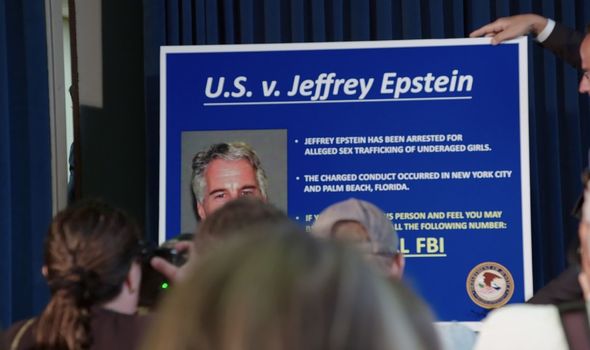 The 58-year-old is currently involved in a number of ongoing civil cases but she has not been seen in person for many months.

She disappeared from public life following a lawsuit from Virginia Giuffre in 2015, which claimed she was involved in Epstein’s abuse.

However, in 2016 she moved out of her New York townhouse and has been out of the public eye since.

According to the Guardian, Maxwell was last seen in August 2019 at In-N-Out burger in Los Angeles. 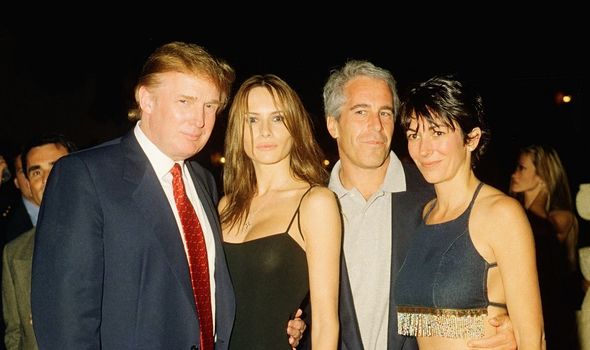 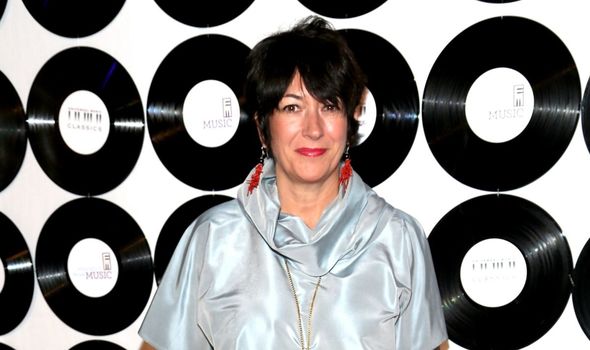 In March 2020, The Miami Herald reported she had filed a claim against Epstein’s estate.

In this, she asked for compensation for legal fees, accommodations and private security as a former employee.

The lawyers of another one of her accusers Jennifer Araoz have also revealed they were unable to locate her to serve her with a complaint.

“We have thus far been unable to find her for the purposes of serving her with a complaint.”

Her latest civil lawsuit comes from survivor Annie Farmer who alleges she committed sexual battery against a teenage girl.

Farmer appears in the Netflix documentary series as well where she described how she was assaulted at Epstein’s New Mexico ranch when she was 16-years-old.

However, ABC reported in May 2020, Maxwell was given a reprieve in responding to questions while another federal criminal investigation into Epstein’s alleged co-conspirators is ongoing.

Maxwell has denied any involvement in what happened and all allegations against her.

Her attorney Laura Menninger said of the Farmer case: “She absolutely denies that she participated in this or any other sexual abuse or trafficking or assault, and no court, judge or jury has ever determined that she has.”