GLASTONBURY boss Emily Eavis is plotting a September return for music on the site after two years of cancellations.

The festival organiser has filed for permission to host a one-off concert at Worthy Farm in September. 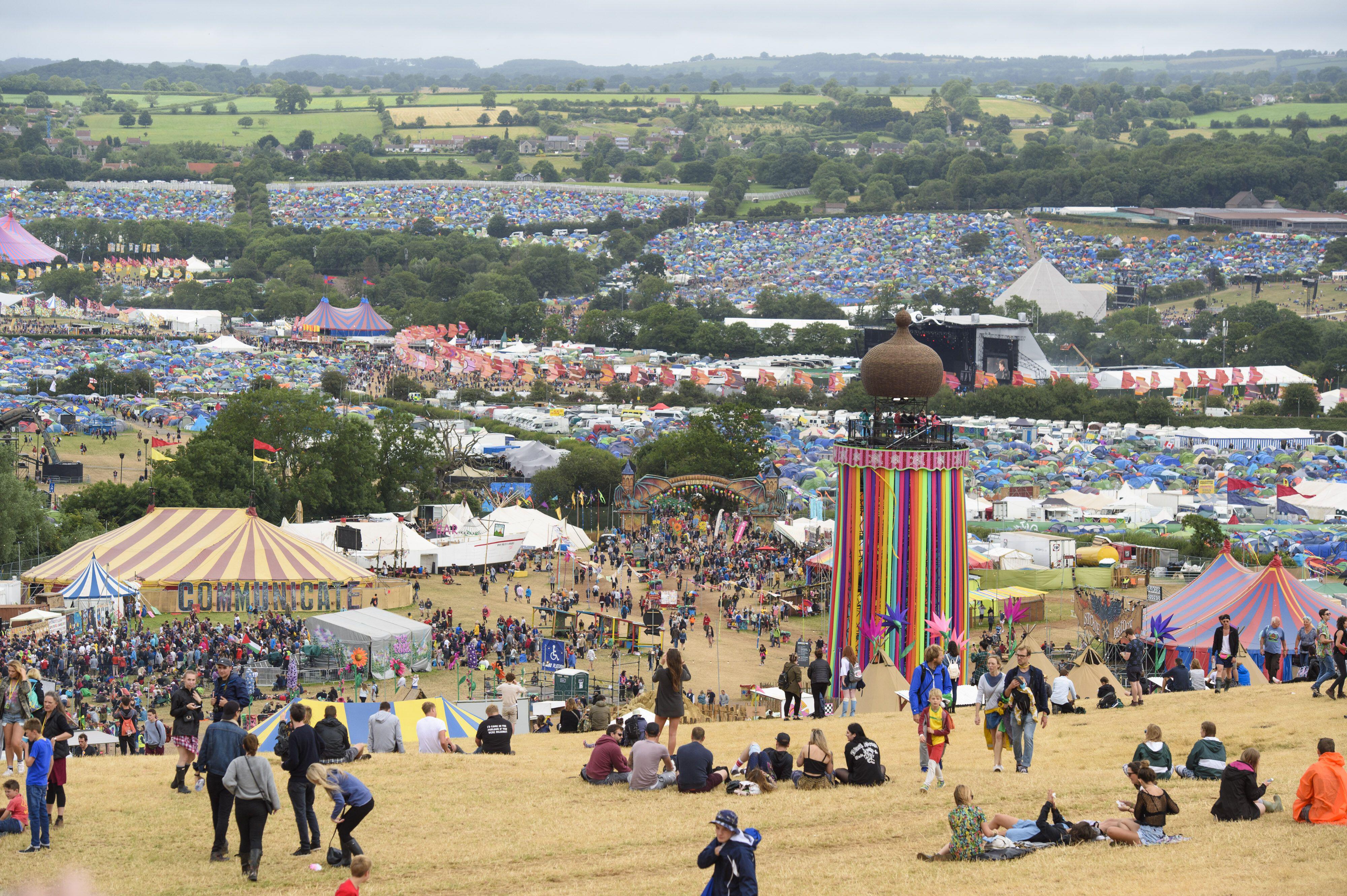 It comes two months after music fans' hopes of attending Glasto were crushed for a second year running due to the coronavirus pandemic.

Taking to Instagram tonight, Emily wrote: "For those asking for an update on our plans later this year we have put an application in for a licence for a concert at the farm in September (around the time we'd usually do Pilton Party)."

"Of course, we've no idea yet whether we'll able to do that, but we wanted to get the application in to be in with a chance."

She added an update was "unlikely" for a couple of months but promised to let fans know as soon as possible. 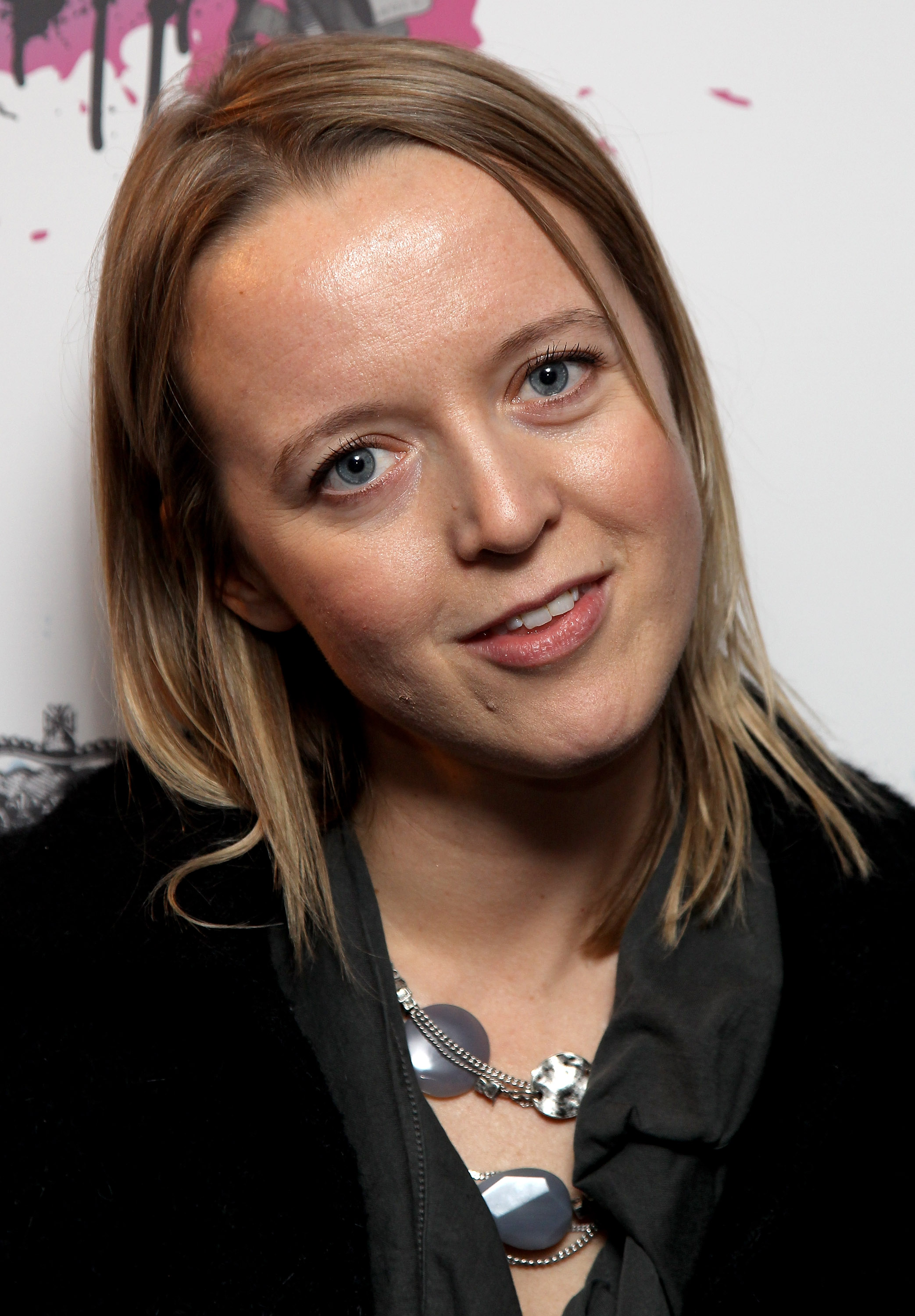 Pilton Party is an annual fundraiser organised by Emily and her dad Michael to support festival workers and to say thank you to locals.

Last year Glastonbury was due to celebrate its 50th anniversary with headline performances from Sir Paul McCartney, Kendrick Lamar, and Taylor Swift.

In January Emily and her dad were forced to cancel the festival again as they told fans they'd tried "moving heaven and earth" to make it happen. 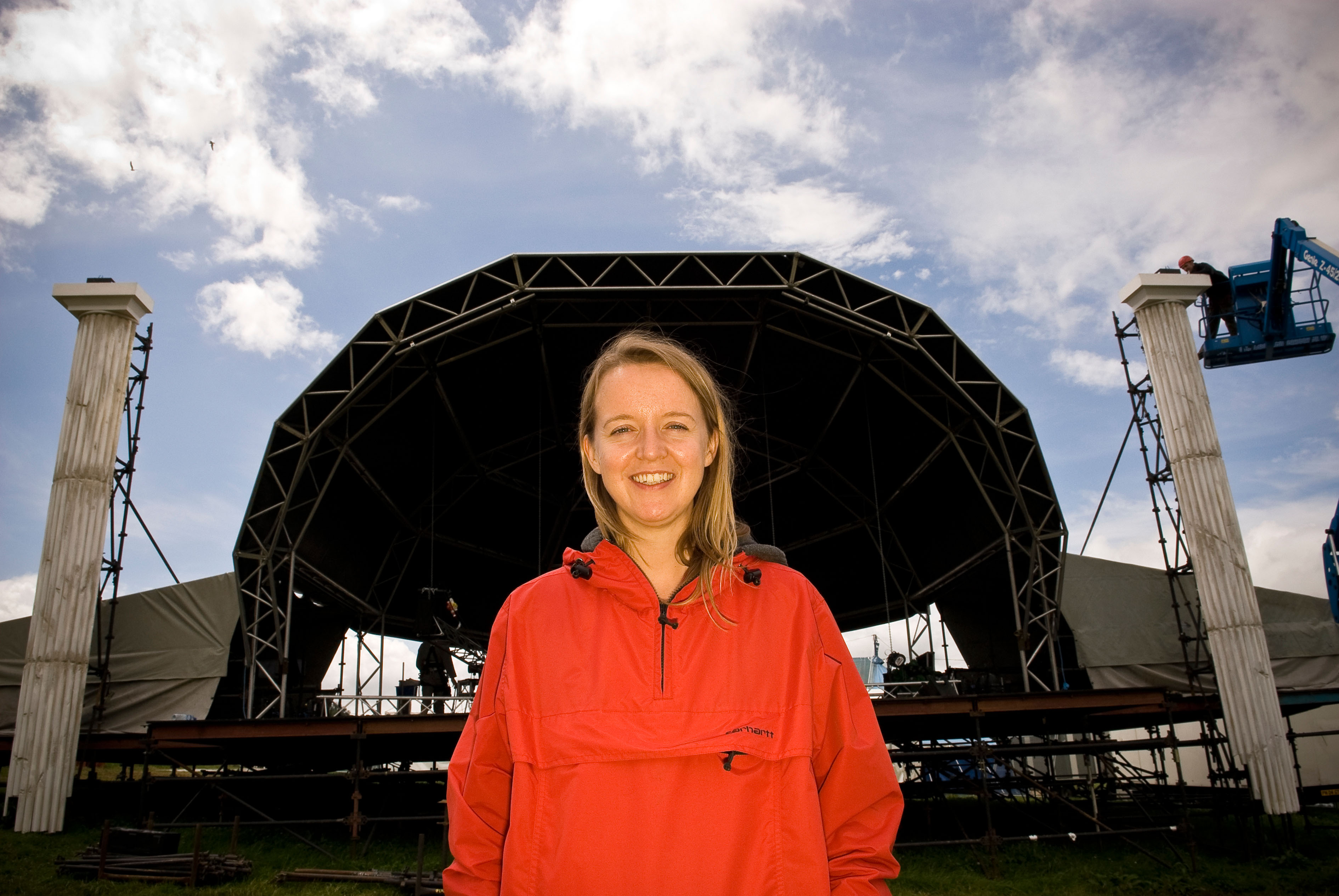 Emily has also voiced her desire to allow families to camp on the famous farm in the summer.

She said: "Again, it's not definite that it'll go ahead but needed to set the early wheels in motion now.