GOGGLEBOX stars Marcus and Mica panicked fans when they announced they had filmed their last episode.

The pair, firm favourites among the millions of people who watch the show, wrapped up filming of the 17th series at their South London home. 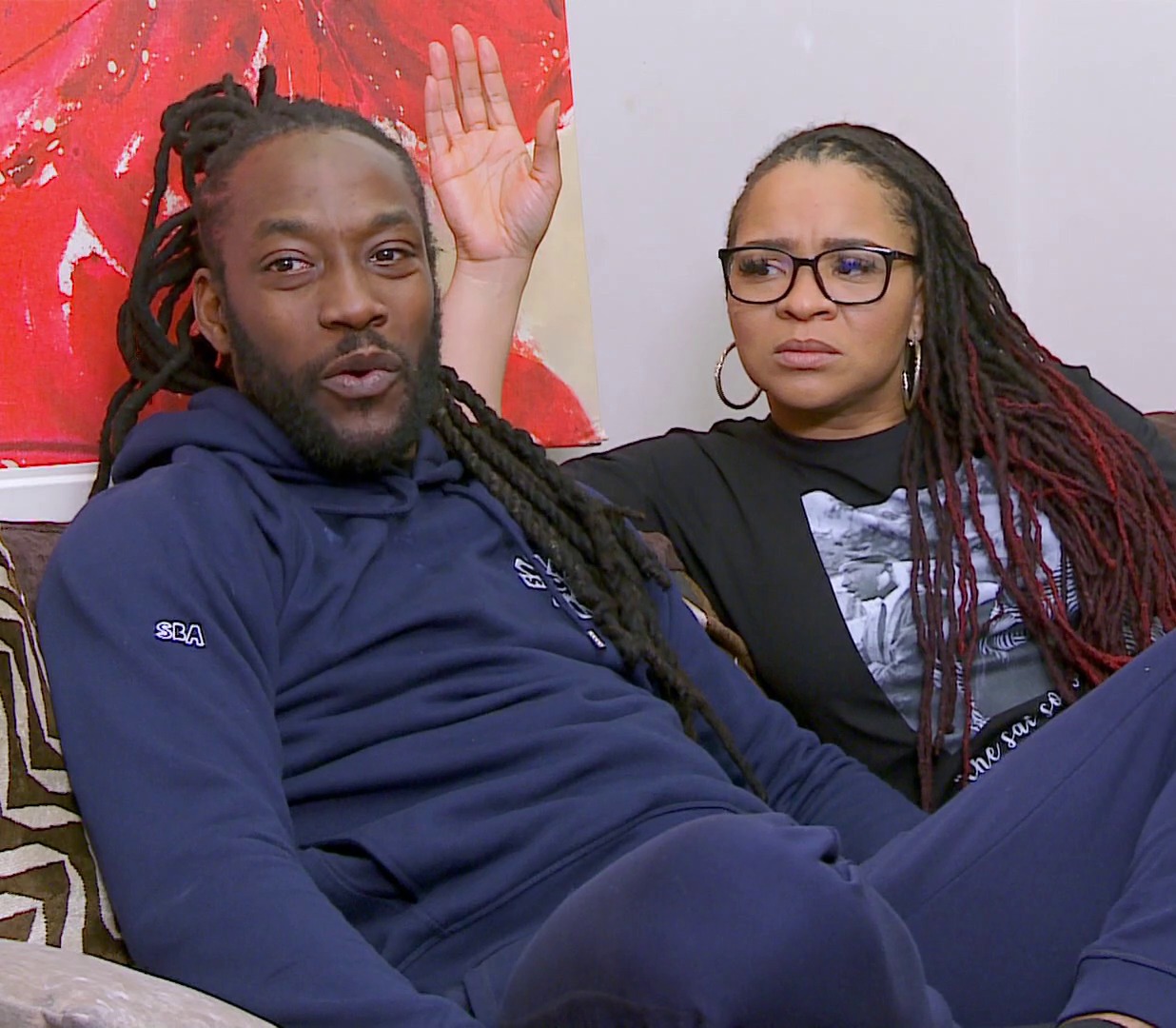 However, they assured worried fans that their break is only temporary and they will be back for a new series of the Channel 4 series.

Panic set in when Marcus posted a picture of him and Mica alongside their crew, station beside a van outside their front door.

He wrote: "Big up our @c4gogglebox crew for looking after us during series 17.🕺🏿."

The star then tagged in Mica writing: "A big appreciation for putting up with @realmandyvee as I no it can be hard watching her pick on me at times even though I do nothing to provoke her. 🤷🏿‍♂️🤷🏿‍♂️🤷🏿‍♂️😪😪 😪." 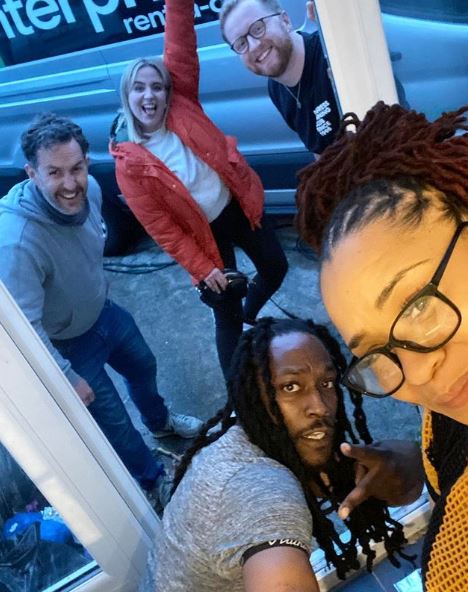 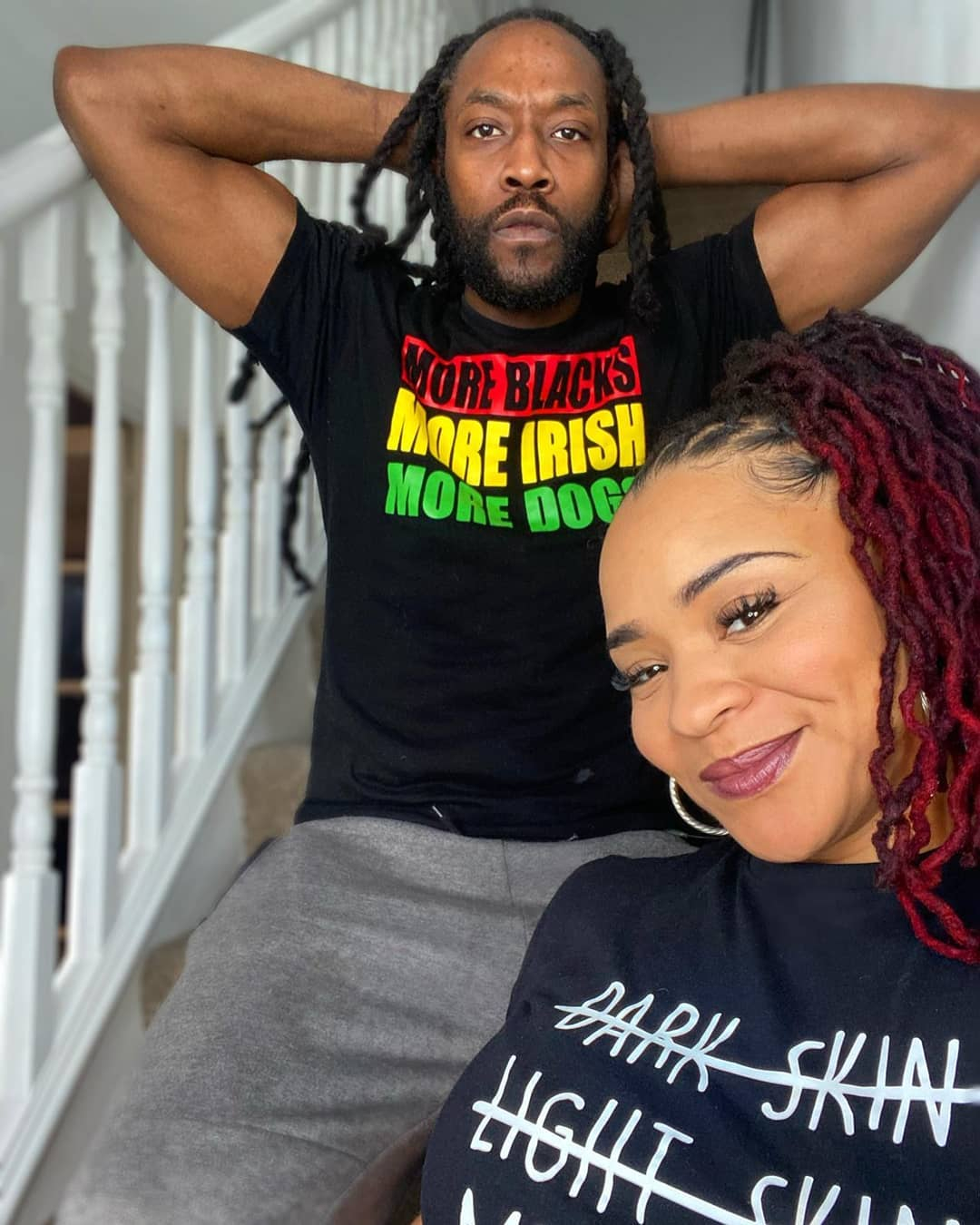 Viewers love the pair for their retable rows, which often involve boxing trainer Marcus getting told off or in one memorable episode posing in tight cycling shorts.

Fans worried the goodbye message meant they were leaving for good with one asking: "Does this mean you won’t be on the next series of gogglebox?"

A third posted: "Ah no way are you guys leaving the show? My favourite fam! X." 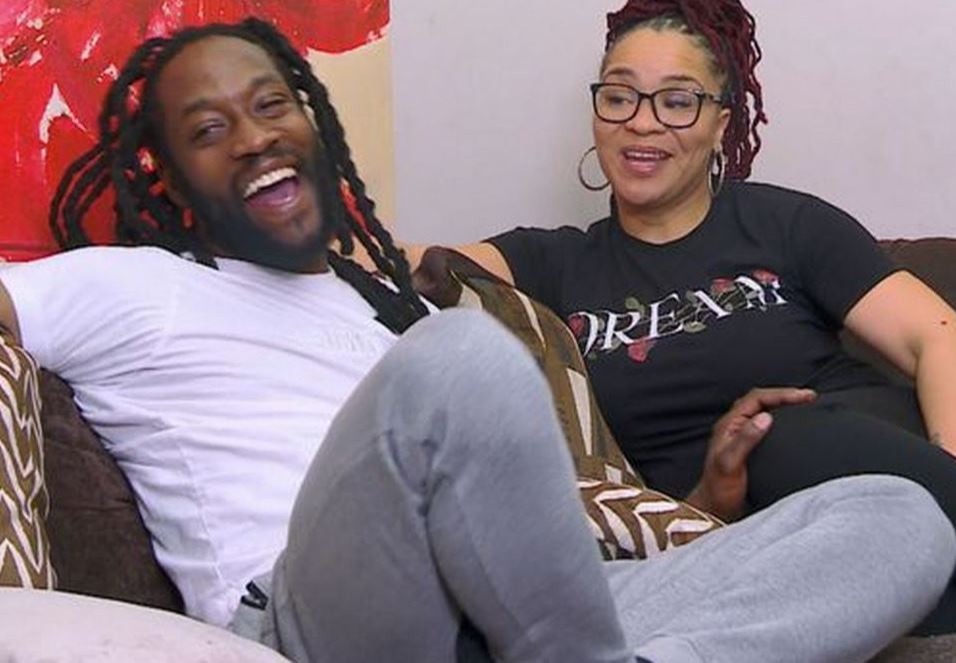 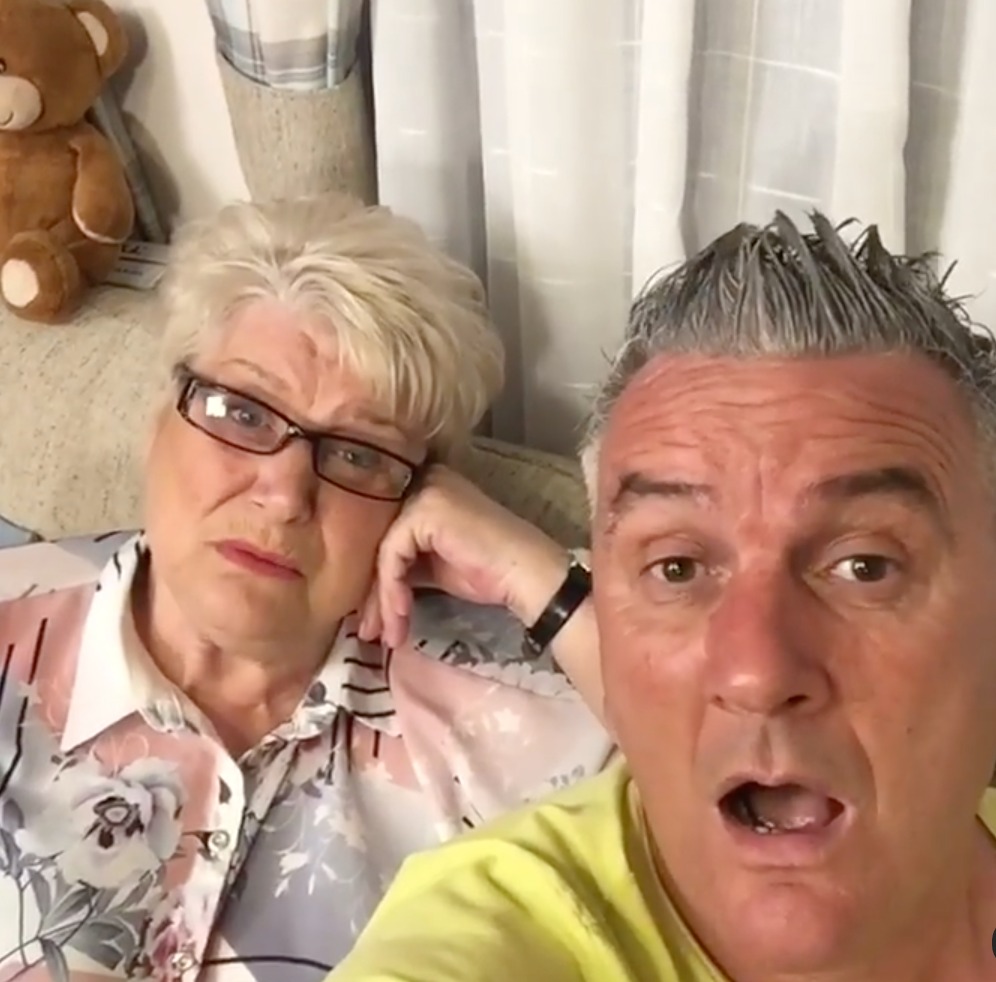 But Marcus reassured fans saying: "No not leaving just finished this series."

It has been an action-packed run, taking in every episode of Line of Duty alongside other hits including Naked Attraction and This Morning.

The last episode of this series of Gogglebox will air at 9pm on Channel 4 on Friday.

News of the big finale was revealed by Gogglebox royalty Lee and Jenny who said on Friday: "It's our last filming week this week so we're filming today."