The reality TV show, which first aired seven years ago, has been hugely successful for Channel 4 – who in April reported that 4.5 million viewers tune in each week. Gogglebox features several groups of families and friends from different parts of the UK reacting to various TV programmes. While the format may appear simple, there are a number of secrets behind the show – which has won four National Television Awards and a BAFTA. Mr Lambert and Ms Alexander revealed a few of them in candid disclosures.

The masterminds behind the show admitted that one of the most important decisions they made was to only cast people who had never wanted to be on TV.

Mr Lambert said: “Everybody on Gogglebox has been found and persuaded to be on the show.

“I think that’s the key to why they are likeable and why the show works, because we get to know these people.”

Mr Lambert explained that they had “never advertised for people” to feature on the show and never would.

Co-creator Ms Alexander felt that “street casting” helped them to find people with “the ability to make us laugh very naturally” – a feat she described as “quite hard”.

She told the Radio Times in 2015: “I knew from the off that I didn’t want to put people on television who wanted to be on television.

“Our lot are actually really good at what they do because they’re very receptive to what’s going on. 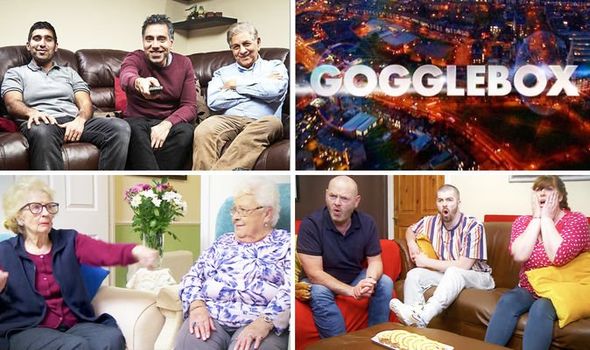 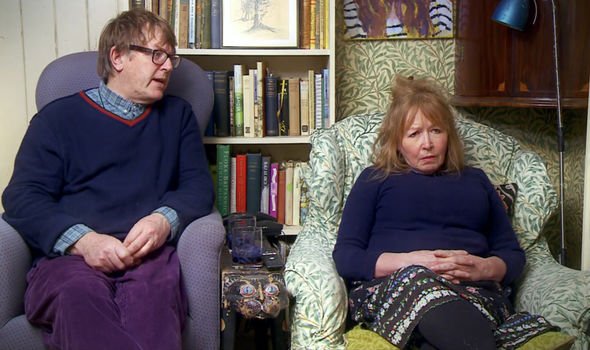 “There’s a lot of craft involved in Gogglebox but at the same time it’s totally down to our cast who are, I think, utterly brilliant.”

As part of their process, they attend bridge clubs, local hairdressers and other social spots as well as one “slightly unconventional and new” approach never “done on any other show”.

Ms Alexander said: “We used to turn up at people’s houses and hold up a card, whether it’s the Prime Minister or a Daily Mail headline or whatever it was.

“[We would] just watch how quick they responded and how humorous and interesting and insightful those comments were.”

She claimed it showed the family dynamic “very quickly” and was better than traditional methods because they weren’t “asking them thousands of questions”.

During this unusual audition process, they would note things such as: “Who has the loudest voice, who shushes the other, who rolls their eyes.” 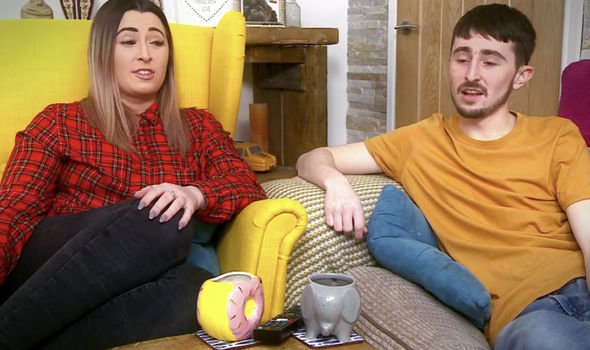 Ms Alexander and her team spend most of their time watching and then “throwing away 99.9 percent of what people say”, which Mr Lambert felt made the show such a success.

They only have two days to put the show together because the other four are spent looking for “the gold” – amusing soundbites from the households.

Ms Alexander admitted that it was difficult for the groups to balance their lengthy filming schedules with everyday problems.

She said: “They often have rows with their husbands or their wives, have children who drive them mad, have financial worries – have all the things we have.

“They’re just normal people, most of them, and often they come home from a day’s work and we’re there with our film crew saying ‘Hey, eight hours of filming. Be brilliant.’”

Ms Alexander revealed that there were three strict rules that she abided by while they created the show.

She continued: “We don’t take the p*** out of the contributors – you’re not mean because they’re normal people.

“Celebrities – you can have a go, they’ve put themselves out there. Politicians – it’s a f***ing free-for-all.”