Home » TV and Movies » Gogglebox star looks unrecognisable with new hair – can you tell who it is?

Gogglebox star looks unrecognisable with new hair – can you tell who it is?

The Welsh sofa star rocked a long black dress and a straw hat as she blew a kiss at the camera. 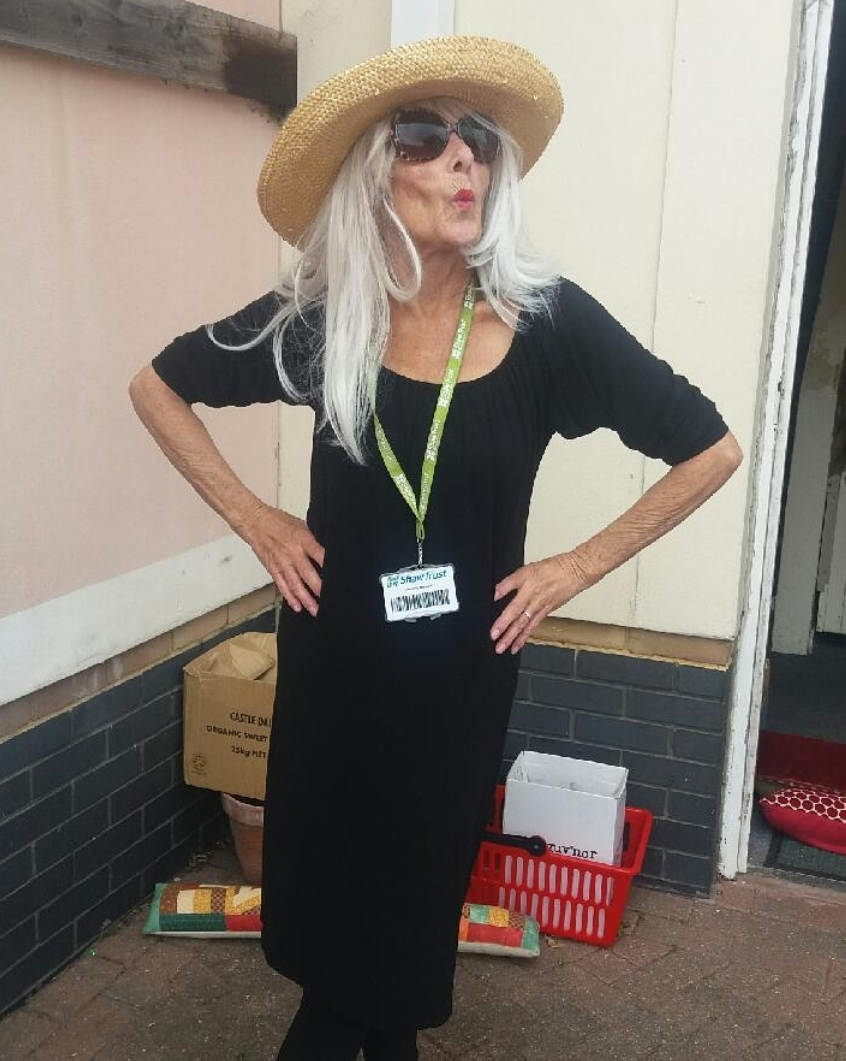 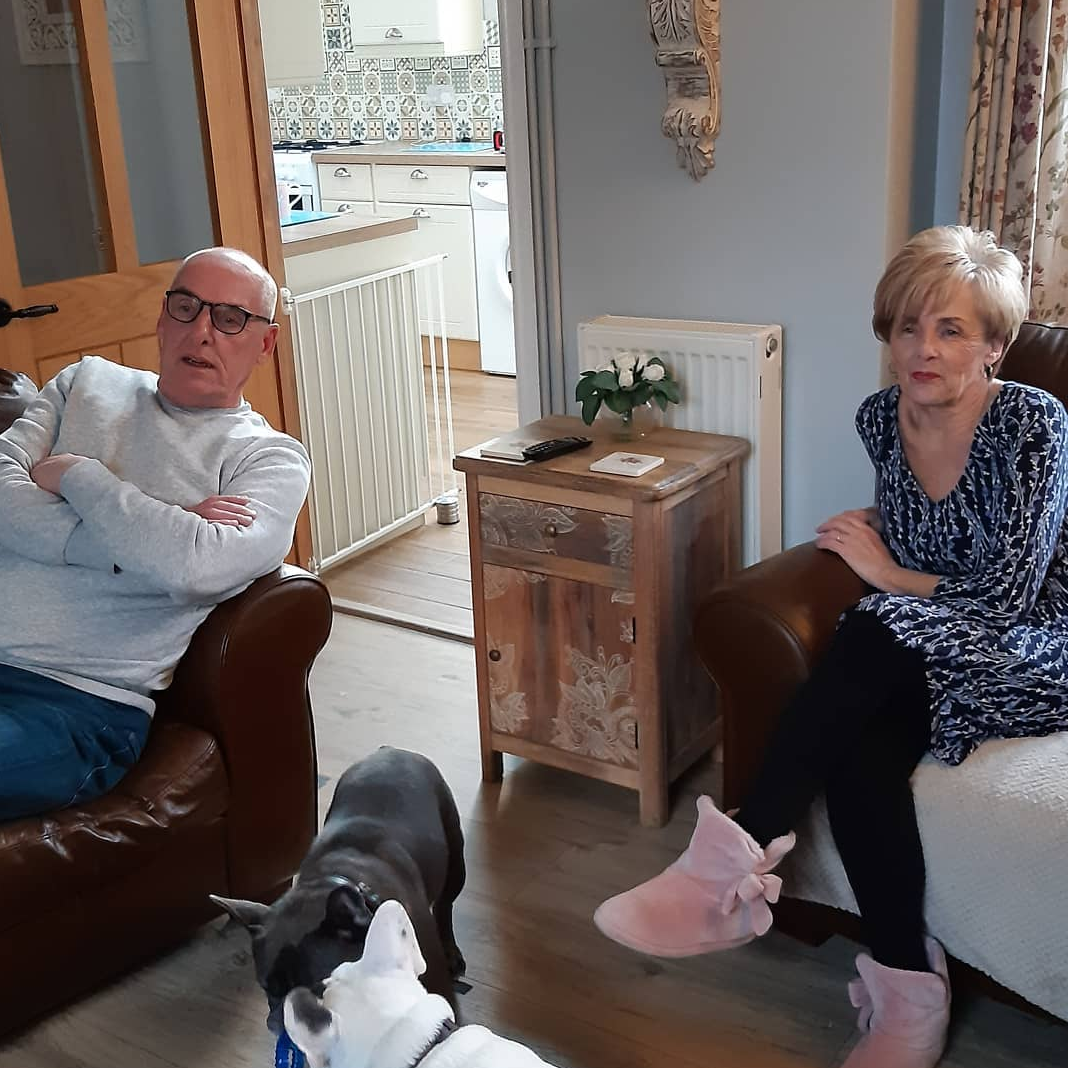 The fan favourite sported a long blonde wig and showed off her confident side.

Her thrilled husband Dave shared the photo and wrote: "Lady of mystery 😅😅 our shirley gogglebox"

Fans including co-stars didn't recognise her at first as jaws dropped.

The Welsh telly star and her husband Dave's funny banter and laid-back demeanour makes them seem years younger than their actual ages.

They made viewers howl in the most recent series when Shirley couldn't remember having romantic baths with husband Dave, 65, after he made a saucy revelation.

Instead of talking about the latest TV shows, the naughty pair discussed bathing together.

Dave cheekily said: "Them days are gone when we used to have a bath together, aren't they."

A bewildered Shirley laughed before asking: "When was that?"

"Don't say you've never had a bath with me!" exclaimed Dave.

Shirley then proceeded to ask: "No when?"

"How long ago then?" asked Shirley as she attempted to jog her memory.

While thinking back to the times when they enjoyed a joint dip in the tub, Dave said: "Well I don't know… 30 years ago."

Shocked by his revelation, Shirley exclaimed: "Well, I'd say f***ing longer than that!"

"Well, you're saying you've never done it?" Dave said as he quizzed his wife.

Shirley proceeded to stand her point adding: "I don't think I have, I can't even recall – the baths years ago were f***ing smaller than what we've got now."

But Dave then cheekily quipped: "Shirley, I think you've lathered my loofah." 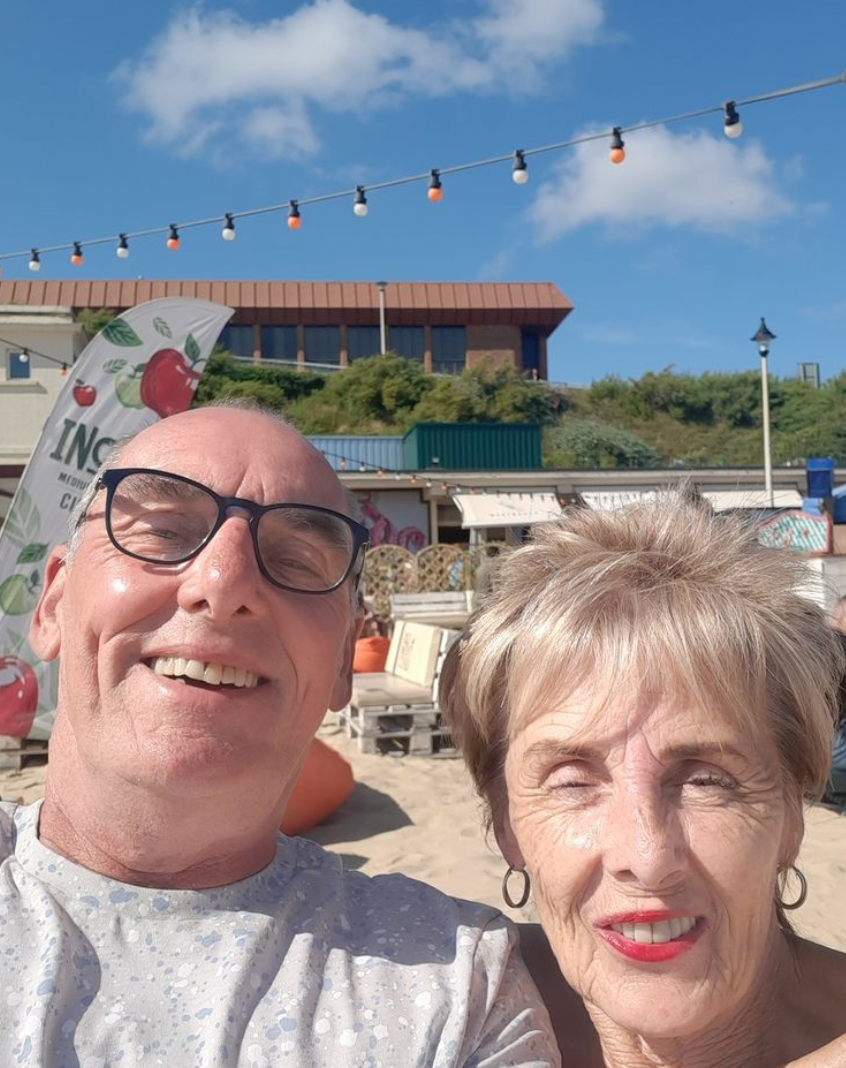