The professional TV watcher is normally seen sporting a beard and short hair while sat next to his dad, mum and brother on the sofa for the Channel 4 show. 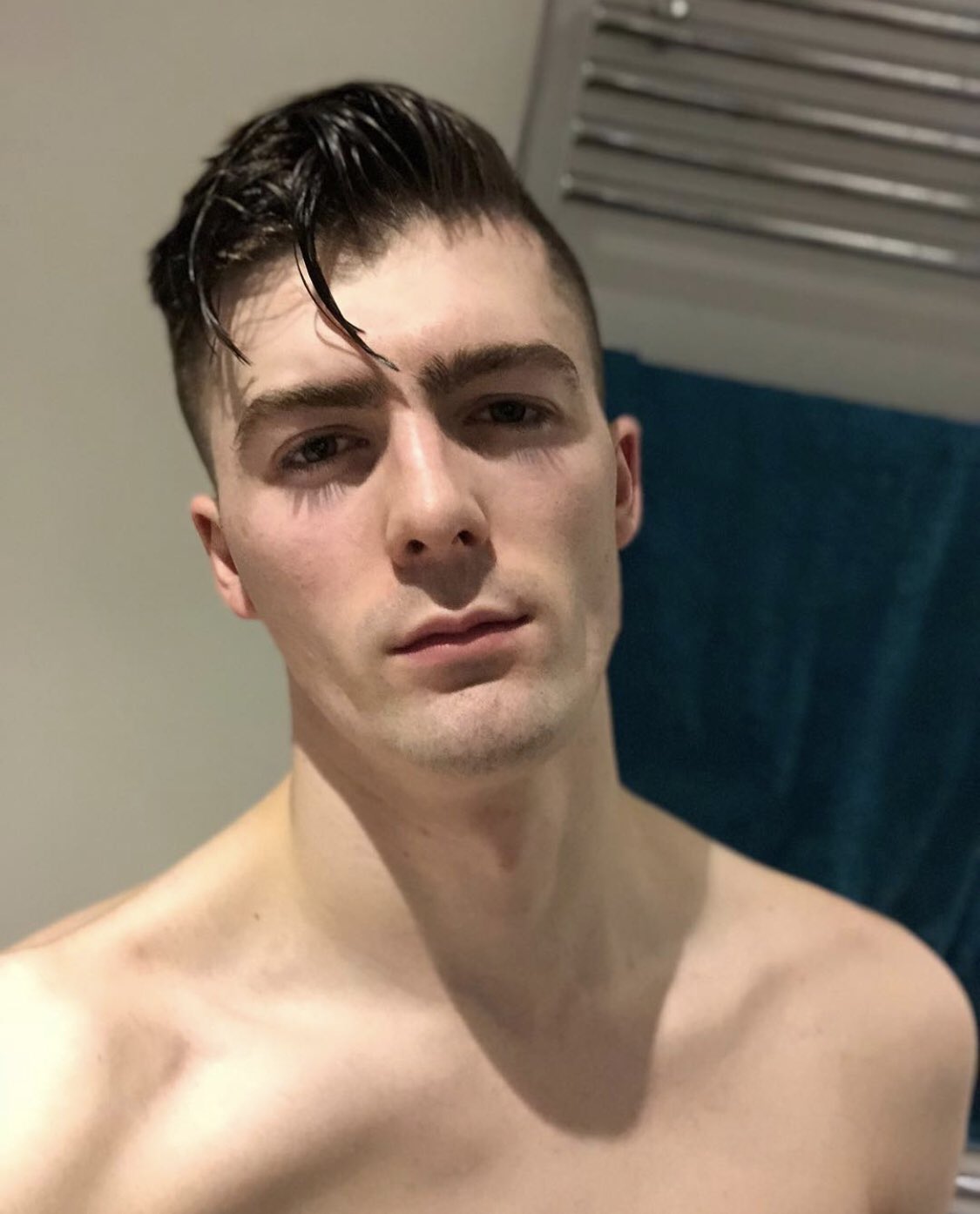 But he's got Gogglebox fans divided on his two separate looks – with some people wanting him to return to the clean shaven appearance.

Sharing the two photos on Twitter, he captioned the image: "Do these two pictures even look like the same person?"

One fan said of the new look: "You look handsome in both, you look hotter clean shaven tho.xx"

Another added: "Absolutely appreciate this transition!!! I’m all for it"

However, one fan preferred the beard, saying: "Yes of course! I prefer you with the beard though, it suits you!"

Another said: "Both gawjus but the beard has it by a whisker" 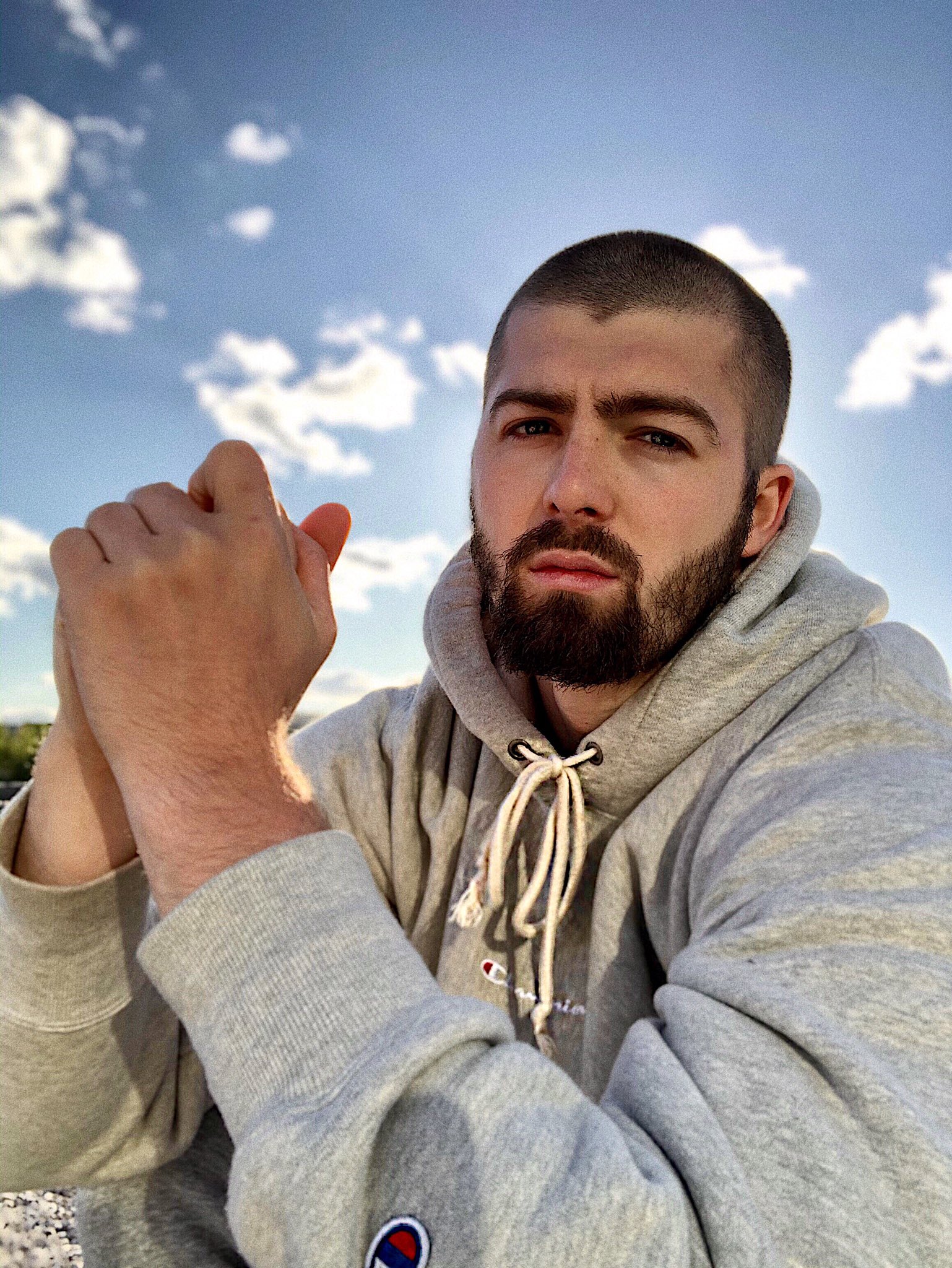 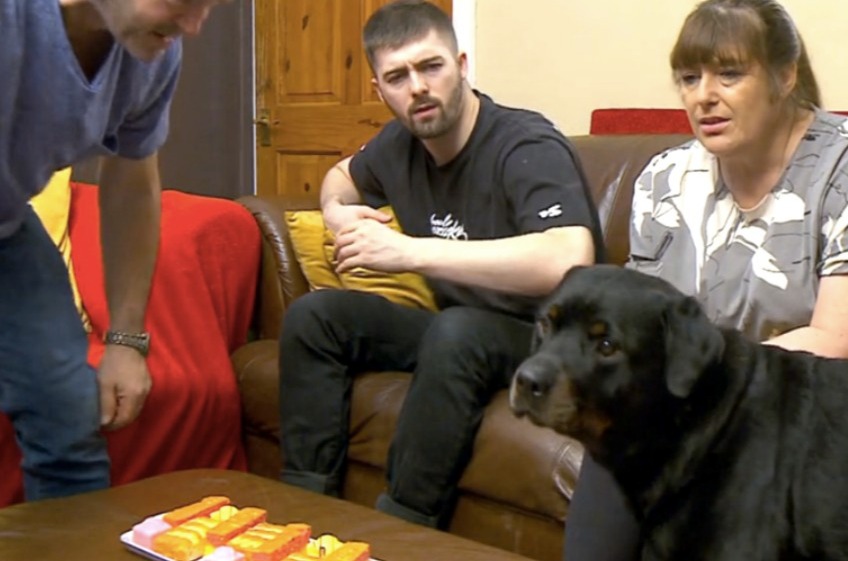 While people have been appreciating Tom, viewers have been a bit divided on the show as they have faced multiple claims of breaking social distancing rules.

Earlier this month the Channel 4 show defended cast members appearing in the same room together despite not living under the same roof.

However, that didn't stop them from receiving complaints every week to broadcast regulator Ofcom.

The Malone family – made of Tom, Julie, Tom Jnr and Shaun – were also forced to defend themselves earlier this month as viewers accused them of breaking social distancing rules. 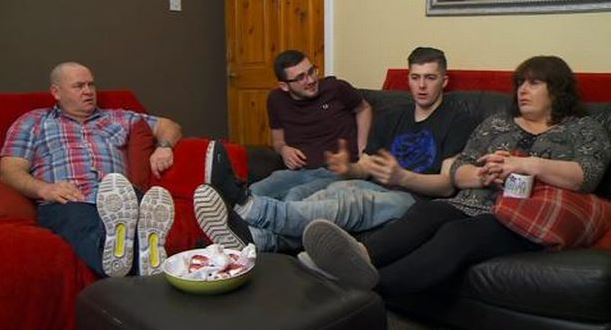 They wrote on Twitter: "Just going to put this out there so we are all up to date, I know the social distancing rules too, I love my Grandkids, I would never put them or anyone else’s health in danger."

The family added: “My daughter and her children live with us, so she can go to work as a nurse.”