THERE was a shock on Good Morning Britain this morning as "psychic otters" predicted Scotland will BEAT England in tonight's Euros match.

Both otters appeared to go to England first before settling on Scotland – suggesting there might be quite a few goals in the historic game. 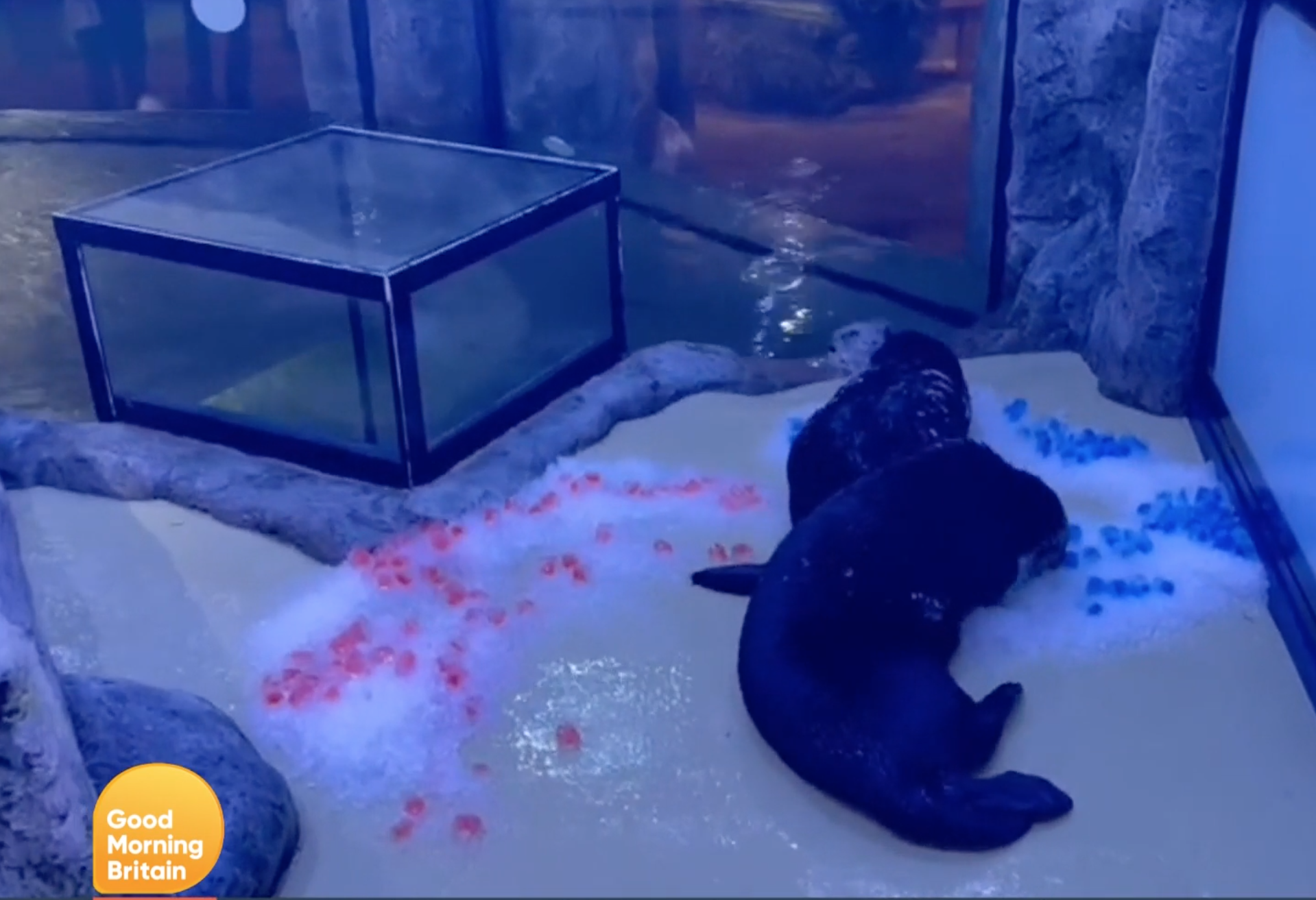 And as Ola and Ozzie make their final decision from Birmingham Sealife Centre, it looked like they're convinced it'll be 3-2 to Scotland.

Kate Garraway introduced the clever pair on the show today, saying: "Shall we check in with our psychic otters.

"I think we've got some psychic otters who are predicting the game.

"So they go towards the England or Scotland flag. Have we got any evidence they've been proven right before? 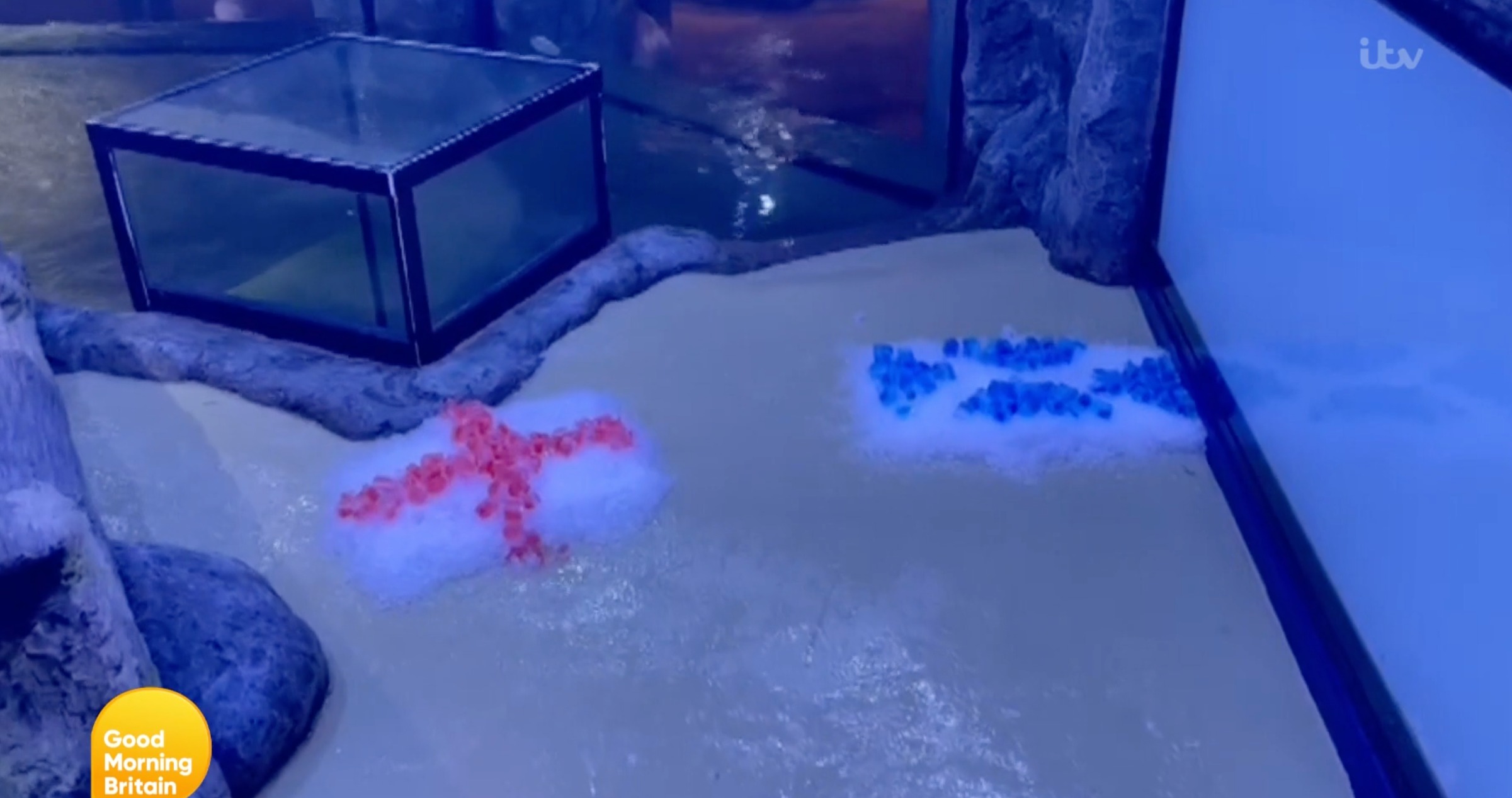 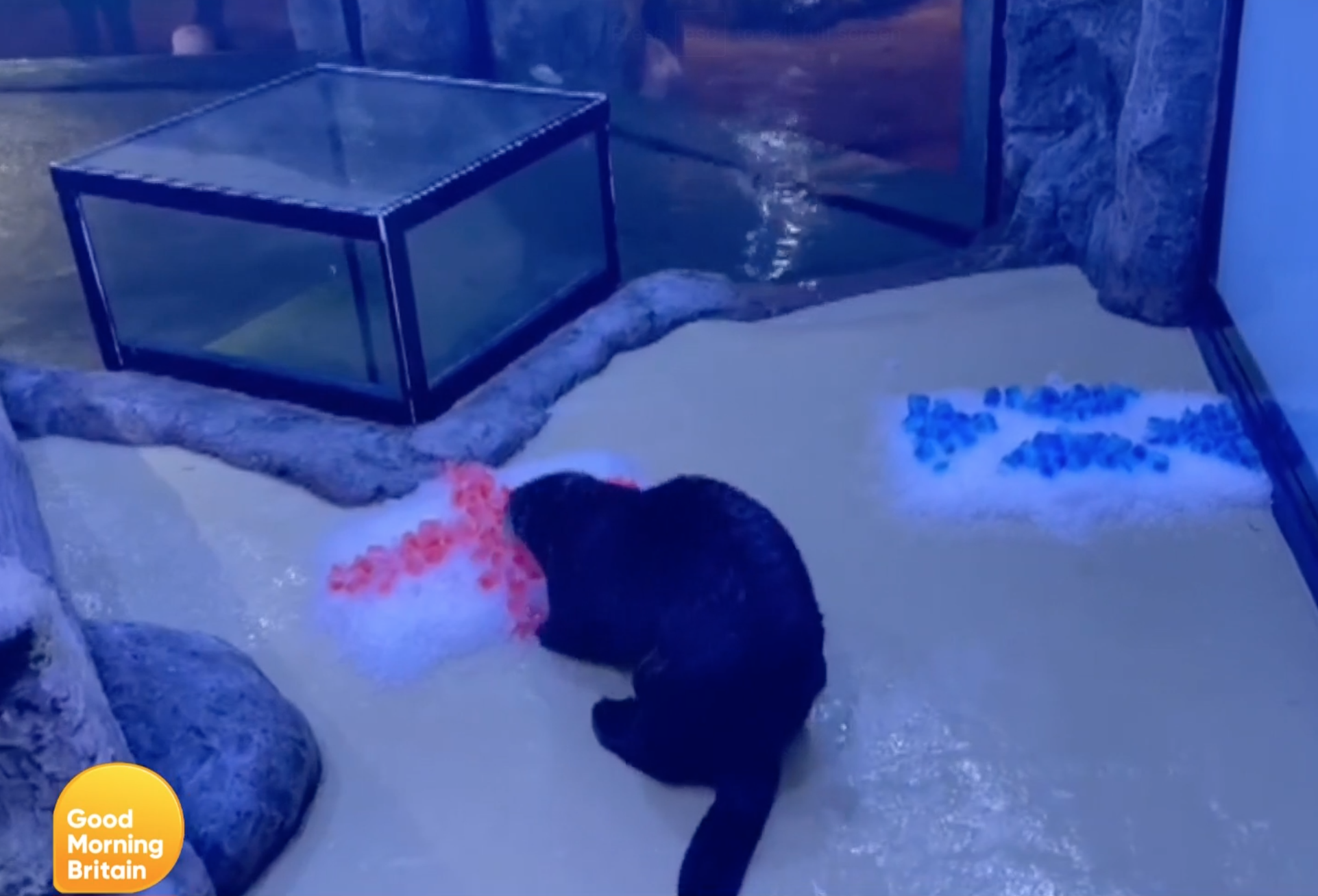 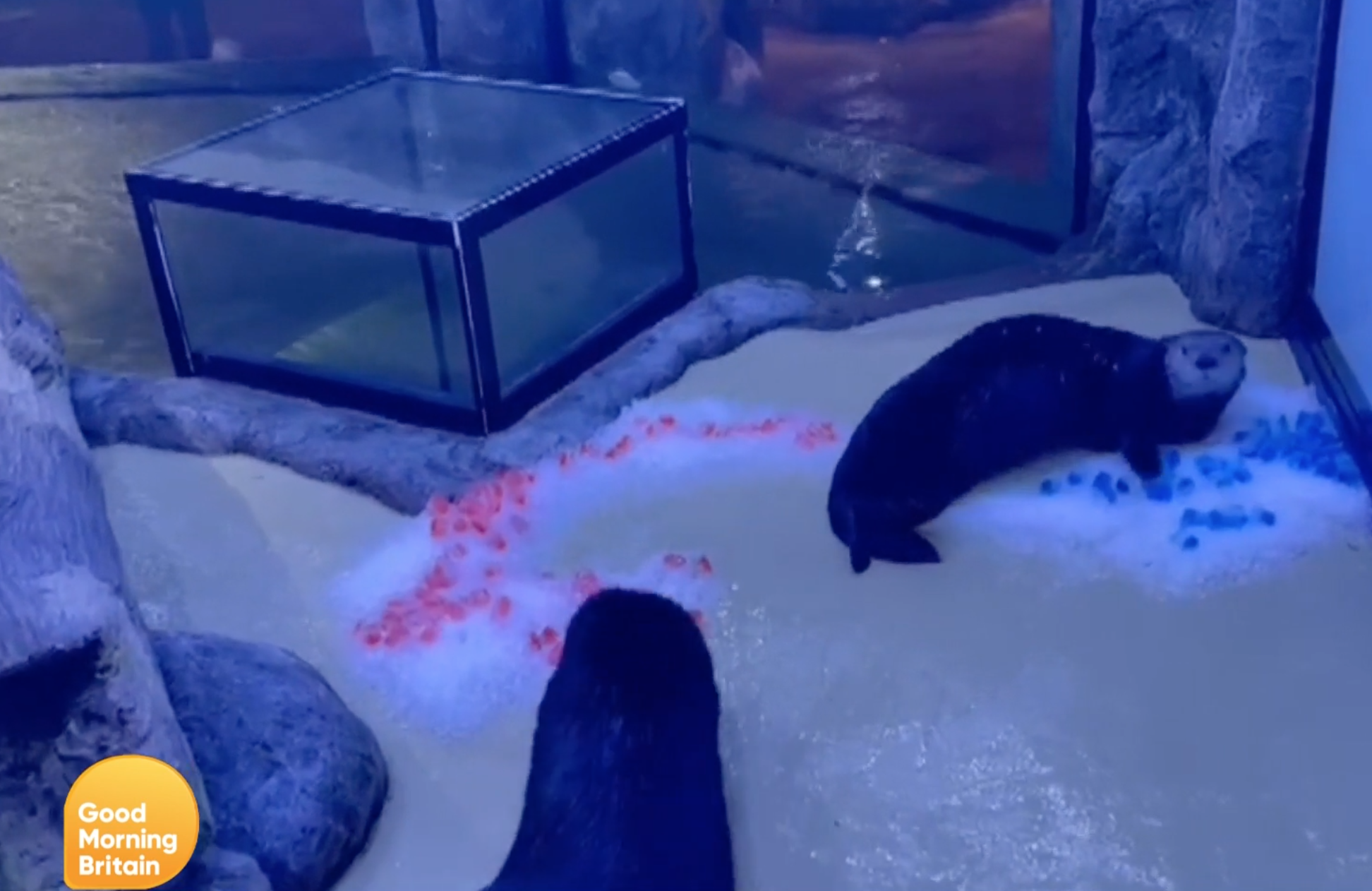 "Oh they predicted the result of last week's game against Croatia."

Watching the psychic prediction unfold, Kate exclaimed: "They looked like they were going for Scotland!"

She then added: "We'll go back to them if we feel like it's working… I'm not sure."

All eyes will be on Wembley tonight as England take on Scotland in a major tournament for the first time in 25 YEARS. 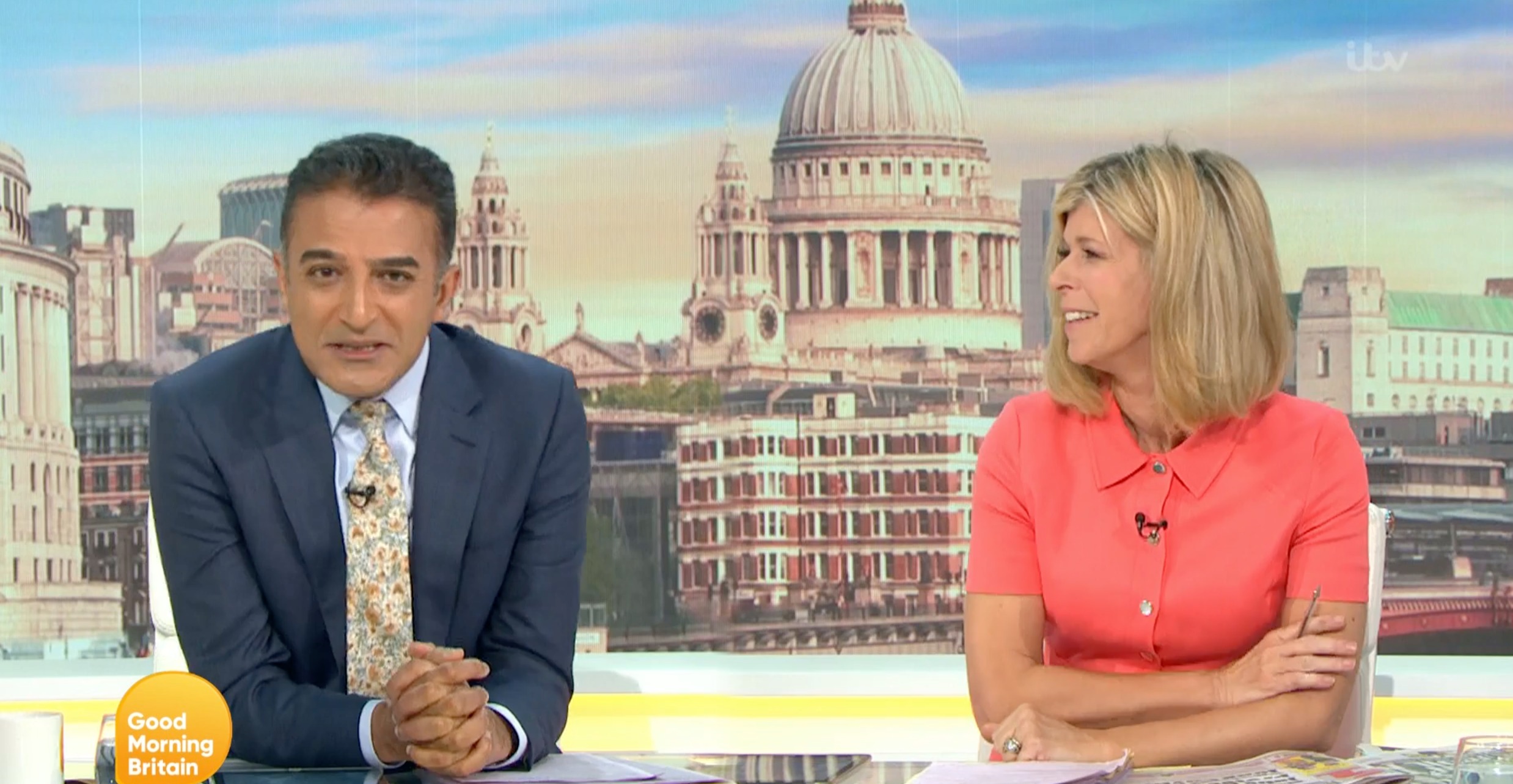 In recent years however, England have enjoyed near total dominance of games between the two sides, which have become less frequent.

Since 1990, the Three Lions have won five, drawn one and lost one against the Scots.

But will the psychic otters be right about their win over England tonight? We'll have to wait until kick-off at 8pm.