GOOD Morning Britain's Alex Beresford has revealed that he is single after splitting from his wife Natalia.

The 39-year-old weather presenter admitted that he felt "really lonely" after the split in an interview for the Britain Get Talking podcast. 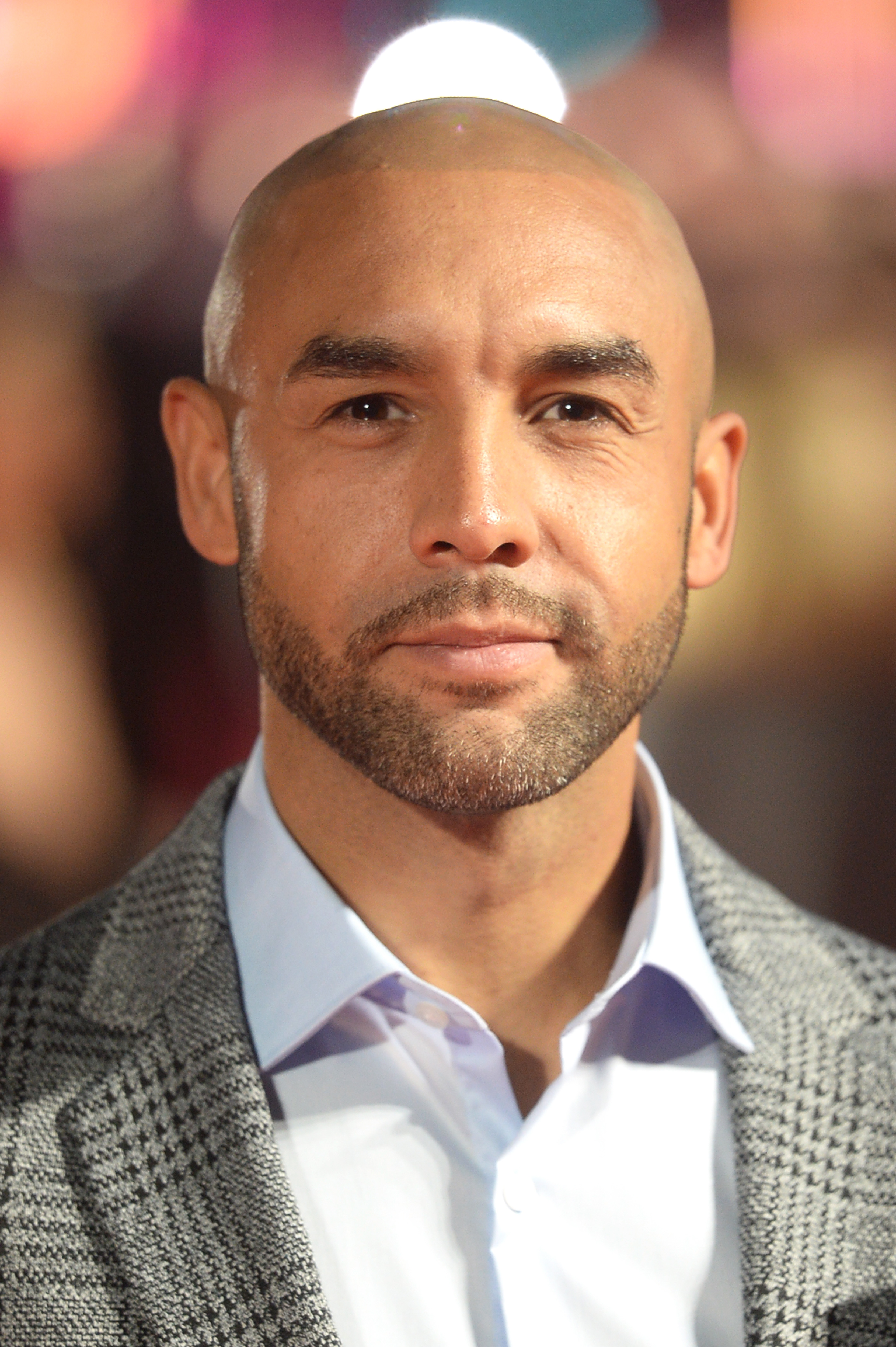 Alex admitted that he "never imagined" he'd be single as he approached 40 years old.

In the chat, the star spoke to newsreader Kylie Pentelow, who asked if he was looking for love.

The GMB favourite replied: "It's been a massive learning curve, I didn't think at the age of 20 that when I was approaching 40, I would be in this situation. 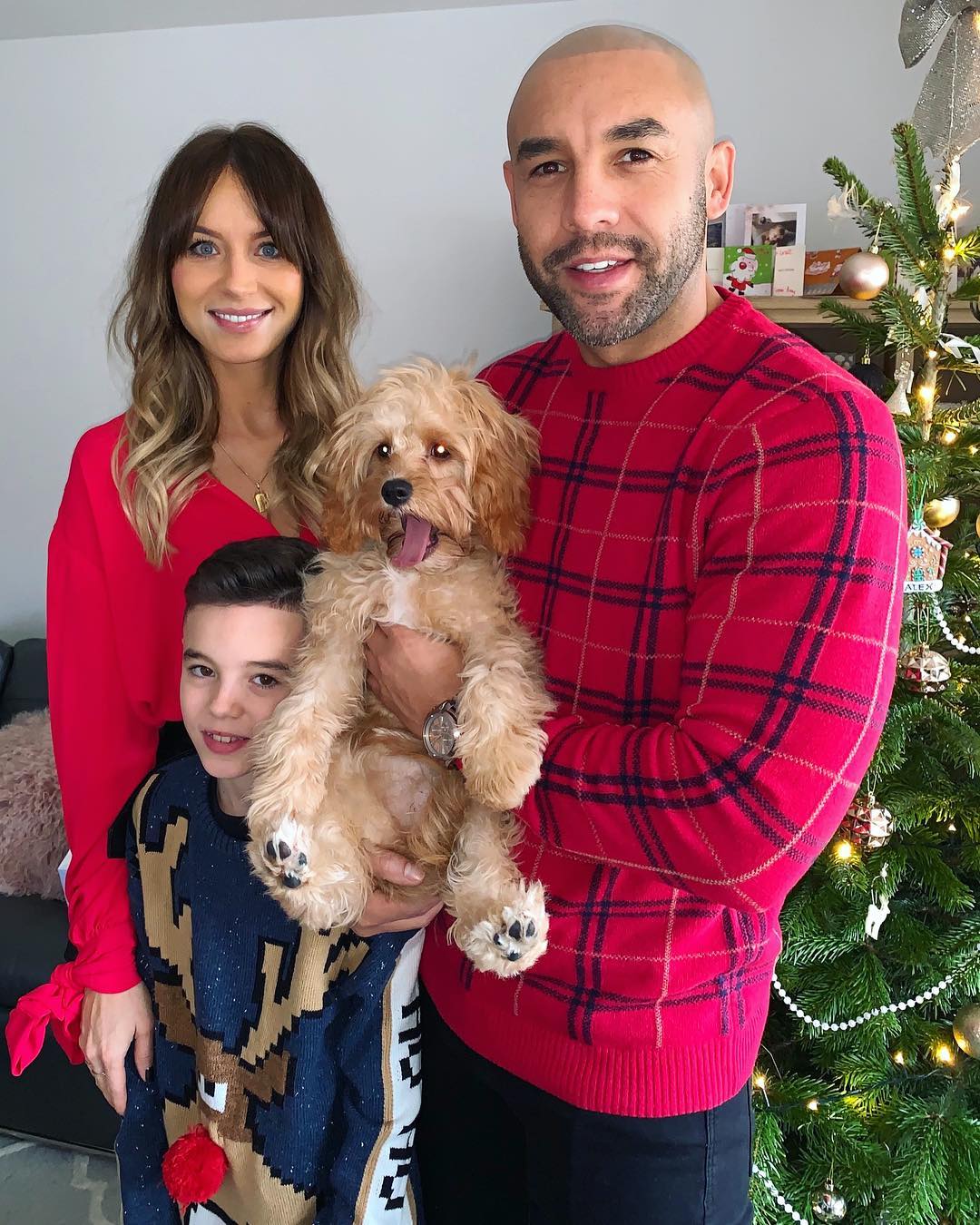 "But we've been in lockdown, so even if I wanted to go on a date, I couldn't go on a date.

"I don't want to grow old on my own, life is for sharing and it'd be great to meet someone in the future but they have to be right for me, right for Cruz."

Alex and Natalia share 10-year-old son Cruz, and Alex was left facing further heartache when he was unable to see his son for two weeks when his ex developed coronavirus symptoms.

He shared: "When Natalia and Cruz moved out, it was two weeks before lockdown. 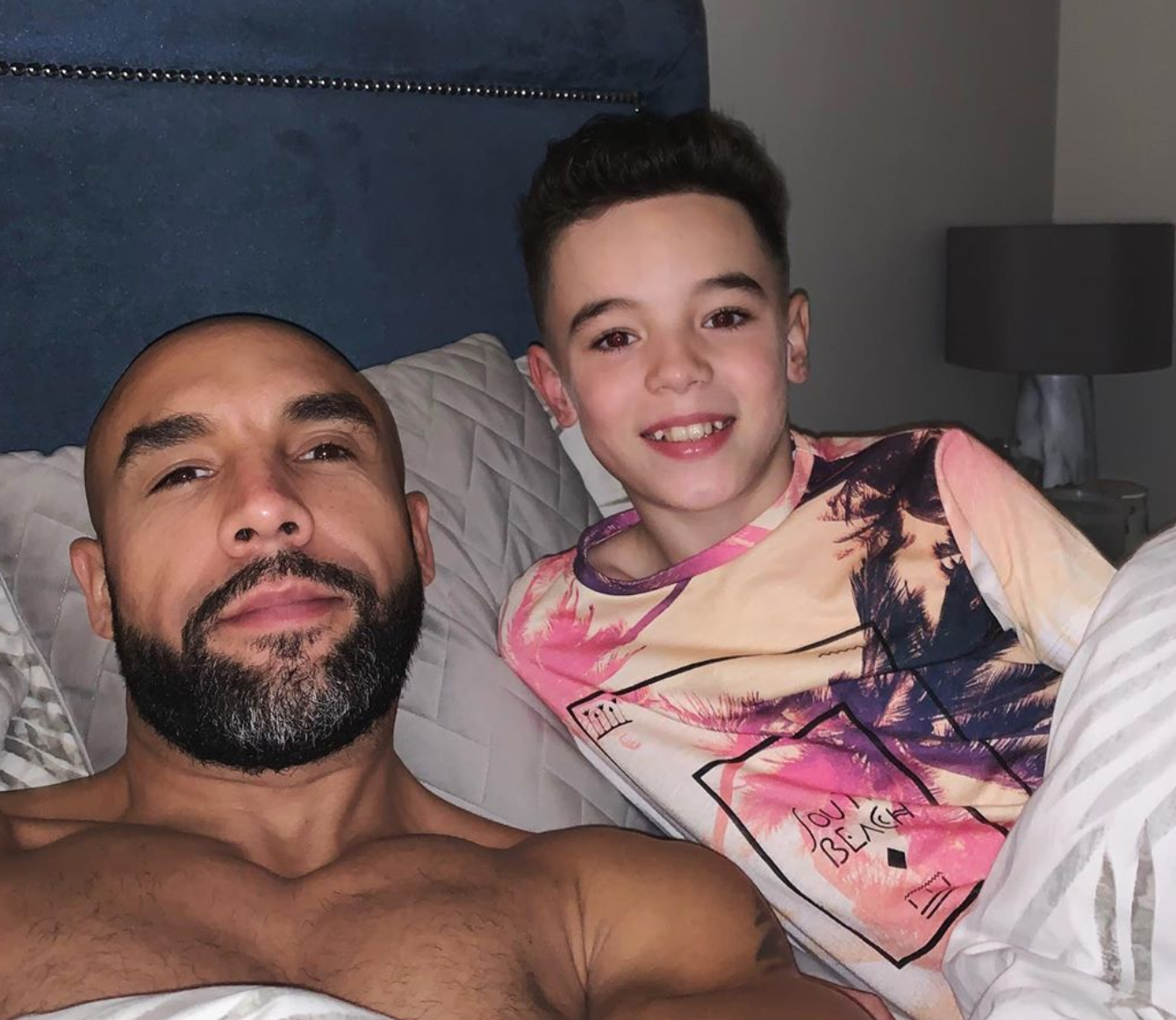 "Natalia developed symptoms, she had a cough. It turned out not to be COVID-19, they had to self isolate for 14 days – so I went from living in a house full of people to living on my own in lockdown.

He also praised the friends who have supported him through the split, revealing that they had desperately tried to make things work with his wife before they ultimately decided to "part ways" last year.

Explaining that he and Natalia had been together for "a long time", Alex continued: "I've realised how strong I am, but I am only strong because of the people I have behind me. 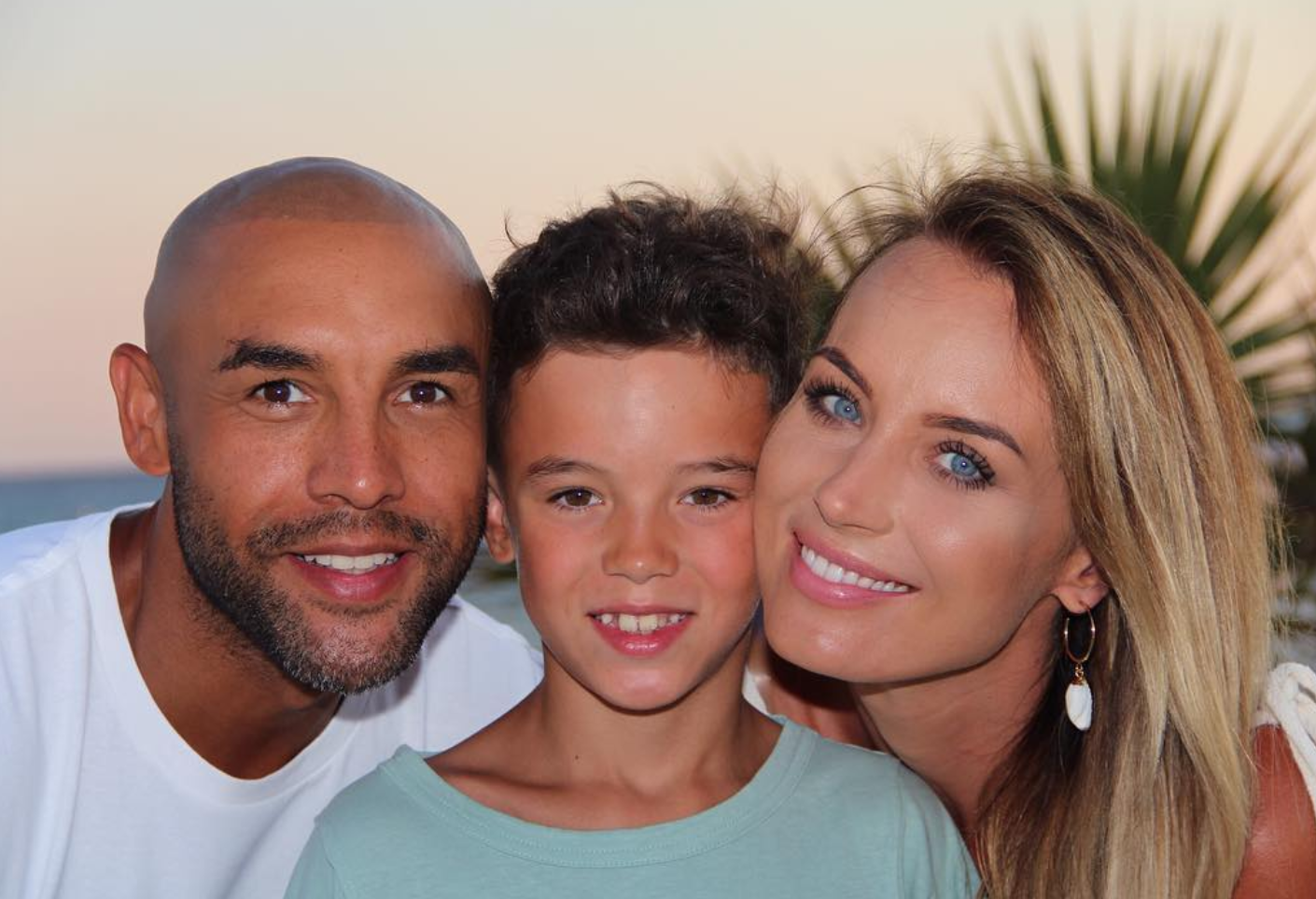 "As we kind of moved into the summer, myself and Natalia decided we were going to part ways, which, you know me – I'm not a quitter, and I hate quitting things.

"We tried to work through things, but at some point you realise the best thing to do for everybody is walk away, but walking away is never easy."

He shared: "We were in the same house up until the beginning of this year, knowing that we were parting ways, it takes a while to figure things out. One thing I didn't want to do is rush things.

"By being in that house, knowing we weren't together, we started to get on better – it removed a lot of the stress and expectation that a relationship can bring.

"It was so much to manage, we are only human and have feelings and emotions.

"The important thing is to open up and talk to someone about what you're going through."