The Channel 4 show sees prospective bakers tackle some of the hardest culinary challenges week after week in the famous Great British Bake Off tent. Last year’s show saw David Atherton crowned the winner and with it set to be just a few months before the show is due to return, the traditional format of the show has been cast into doubt after it was reported today the programme has been unable to get insurance for one of its major stars – Prue Leith.

Bake Off has become a UK institution over the years, with bakers from up and down the nation hoping to impress the judges enough to send them through each week.

Famous for its innuendos and soggy bottoms, the programme has quickly built up a devoted fanbase since it was first brought to screens back in 2010.

The show – which moved to Channel 4 from the BBC back in 2017 – has since become one of the broadcaster’s most-popular offerings.

Last year’s series was won by David Artheton in one of the closest-ever finals after but with fans desperate to know when this year’s series will be back on-air, there seem to be questions still to answer before the show can begin filming. 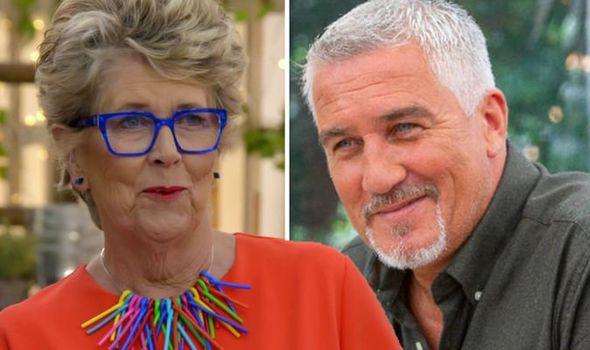 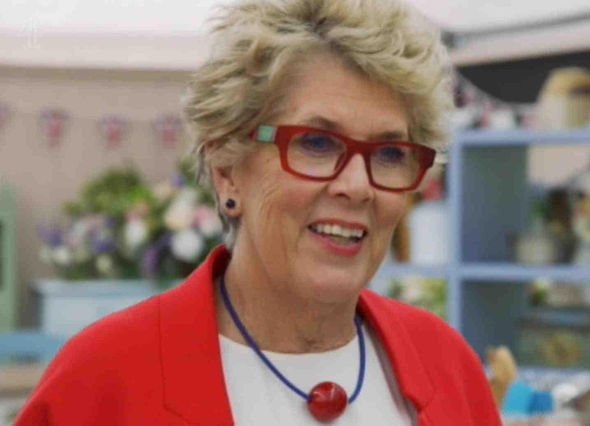 Current social distancing guidelines state members of the public are only allowed to meet up to six people who don’t live within their household.

The impact of the virus could see the show forced to change as the contestants will have to isolate together whilst filming but there also appears to be another obstacle in the way.

A source told the Mail on Sunday the show is facing difficulties due to judge Prue Leith’s age and it has been reported the show have been unable to get insurance for her.

Prue joined the show upon its move to Channel 4 and has become famous for her vibrant wardrobe and honest critique of the bakers’ dishes over the years. 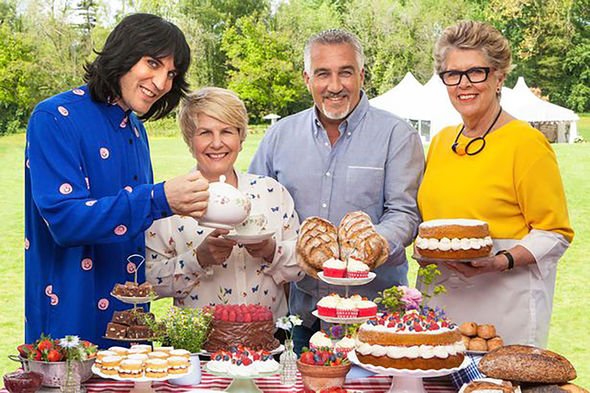 However, Prue is 80-years-old and this puts her in the high-risk category with regards to coronavirus as over 70s were initially told to stay indoors.

Obviously, the show is reluctant to leave Prue out of the billing due to her popularity amongst fans and contestant – but show bosses are determined to make sure she is still included.

The source continued: “There were difficulties getting insurance because of Prue’s age. She’s 80 and so is of higher risk.

“She is absolutely adored and everyone wanted her involved. So it was decided some major changes would have to be made.

“It’s a huge commitment to be away from home for so long and for some members of the crew it is very hard because they have families,” added the insider.

It has been reported show bosses had initially discussed the idea of hiring out the whole of a Centre Parcs in which cast and crew could stay whilst filming but the idea later fell through.

However, it is believed the broadcaster has now found a new top-secret venue where they will be able to film the series.

This upcoming season is set to include a new face on the presenting line-up after Sandi Toksvig announced she would be leaving the programme earlier this year.

Comedian Matt Lucas has been added to the presenting team, with Noel Fielding remaining in his hosting position for the foreseeable future.

A show spokesperson told Express Online: “Filming will take place in line with approved production guidelines and the entire team, cast and crew, have agreed they will go into quarantine in due course in order to make the show safely.

“We hope to start filming as soon as it is safe to do so,” confirmed the spokesperson.

Great British Bake Off is expected to return to Channel 4 later this year.