Netflix’s limited series is based on a true story and follows the life of eccentric American fashion designer, Halston (played by Ewan McGregor). Star Krysta Rodriguez played his best friend and confidante Liza Minelli and opened up about the challenge of portraying the legend.

During the first episode of Halston, viewers were introduced to Liza Minelli as she took to the stage of a New York club and performed the showstopping Liza with a Z.

In the audience, Halston and his fashion illustrator Joe Elua (David Pittu) watched in awe and later approached the singer in her dressing room, asking her to be his muse.

The series shone a light on the pair’s close bond as they partied at Studio 54, attended international fashion shows, and confided in each other. 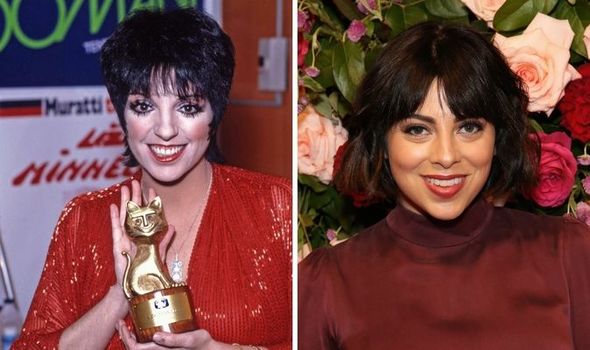 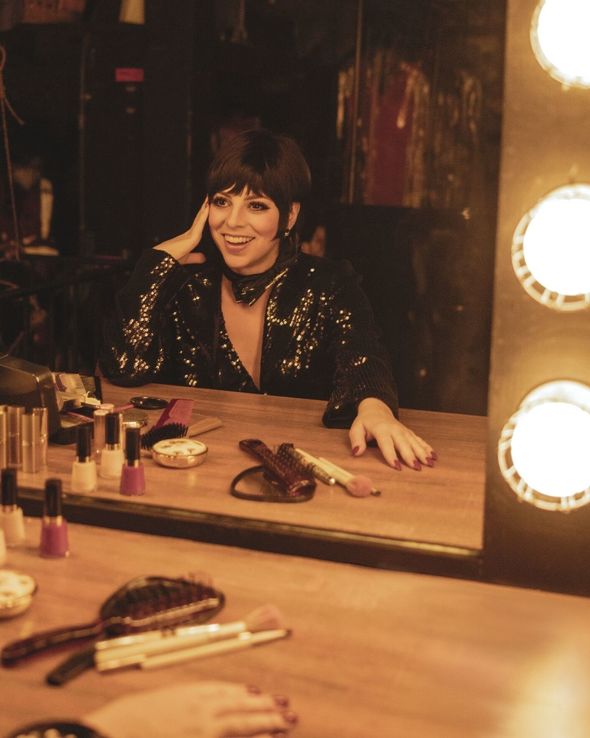 As well as being known as Halston’s muse, Liza was famous in her own light.

As the daughter of Judy Garland and Vincente Milenni, she went on to become an award-winning singer and actress, with a legendary stage presence.

In an interview with Deadline, actress Krysta Rodriguez opened up about the challenge of playing Liza Minelli and standing out against the other biopics.

When asked about it, she responded: “It’s a challenge but it’s also a freedom, and I was so inspired by her early work and the things she did before she was Liza. 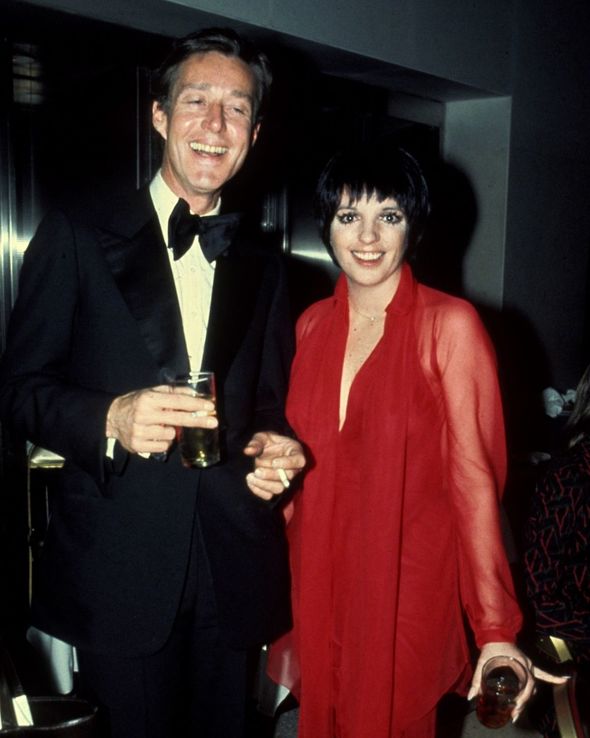 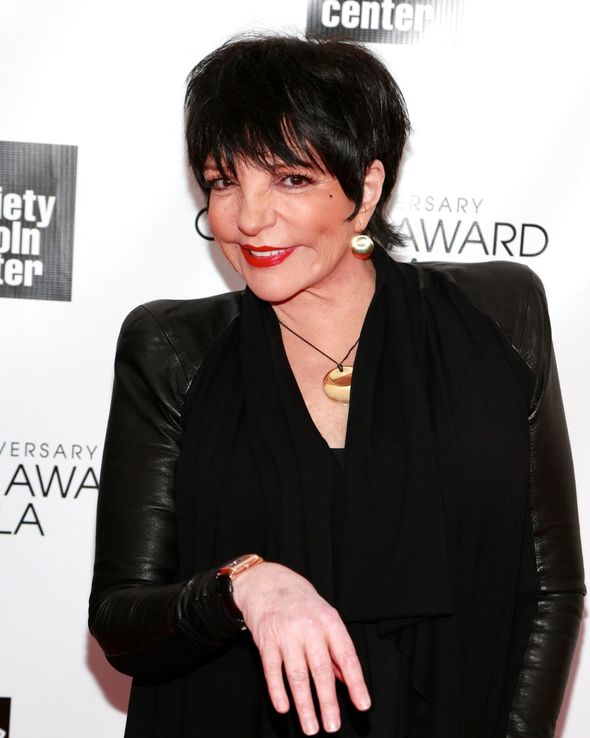 “I just loved watching her grow and that’s where I was inspired by this because I do think her and Halston met and aided each other and the one doesn’t exist without the other in the personas that we know, so it was fun to see what she would be like before she met him.

“That was what I really focused on, trying to get her to be real and to free myself from what I had previously known of her.

“Yes, there’s parts where we do the numbers on the show almost meticulously recreated but we don’t know how she ever interacted with Halston behind closed doors with her feet curled up on the sofa, eating chicken and watching TV together.

“We don’t get to see that so it was actually a freedom instead of a challenge to be able to create this person and fully sketch her out from scratch.”

Krysta was also asked if the costumes and style helped her embody Liza, to which she answered: “Jeriana (San Juan, costume designer) and I would pull all of these looks of hers and make sure we were doing it right and getting it right.”

She added: “Sometimes I’d catch myself in the mirror and be like ’oh my goodness’ it really is down to the details, down to the nitty-gritty.

“I had never been surrounded by so many people who were as passionate and nerdy as I was about getting every detail.”

In the same interview, producer Dan Minehan revealed that Krysta was perfect for the role because of her background of performing on Broadway theatre.

“I knew I wanted a Broadway baby and someone who could really perform all the singing and dancing, it was just one of those magic things where she walked in and it was her.”

Krysta made her Broadway debut in 2005 and performed on stage for six different productions before appearing in her first feature film, The Virginity Hit.

Her rendition of Liza with a Z, became an instant hit among fans and has been streamed over 100,00 times since the series’ first release on May 14th.

Halston is available to stream on Netflix