Felton – who turned 34 yesterday – was carried onto the back of a buggy and driven off for medical attention. 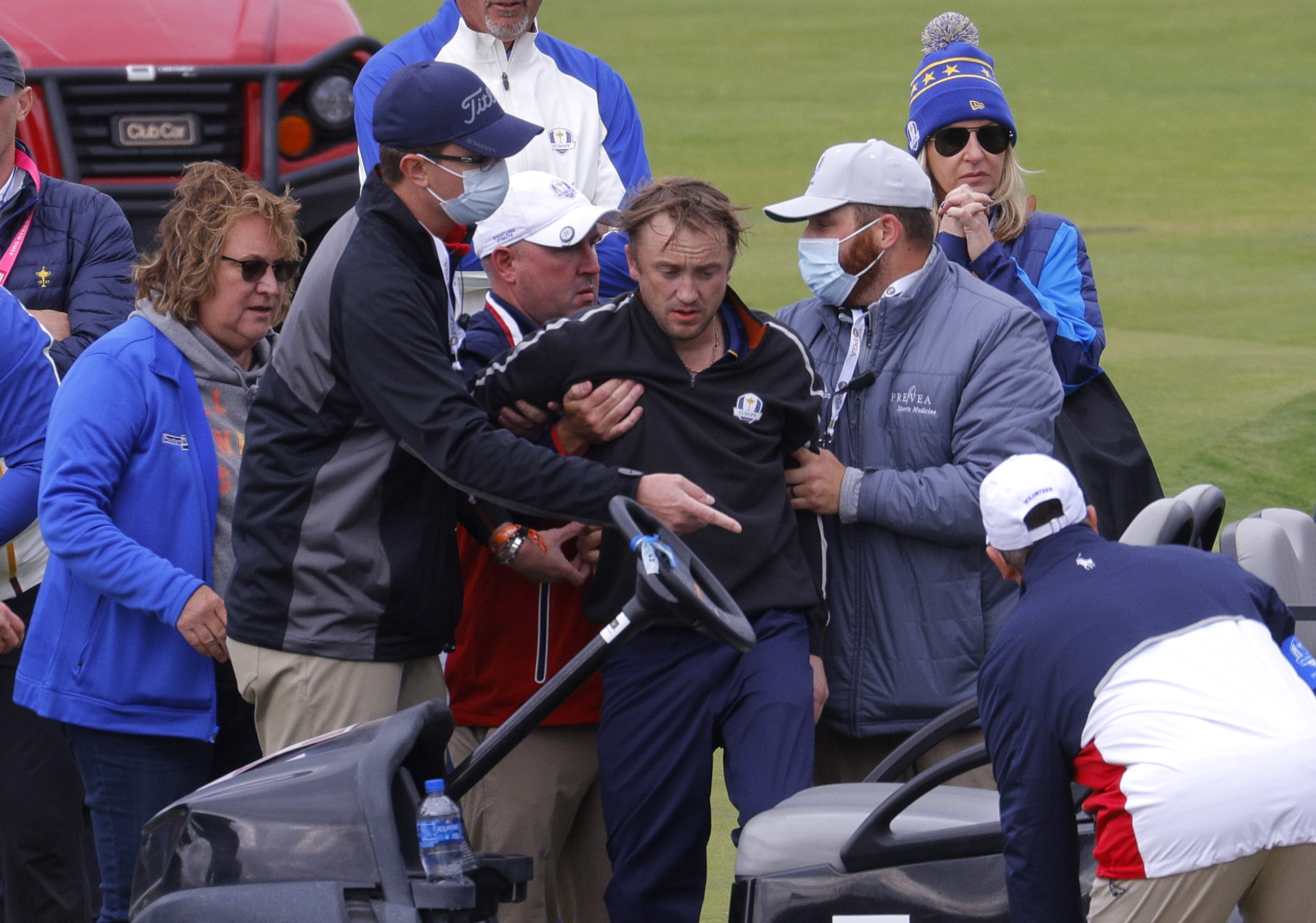 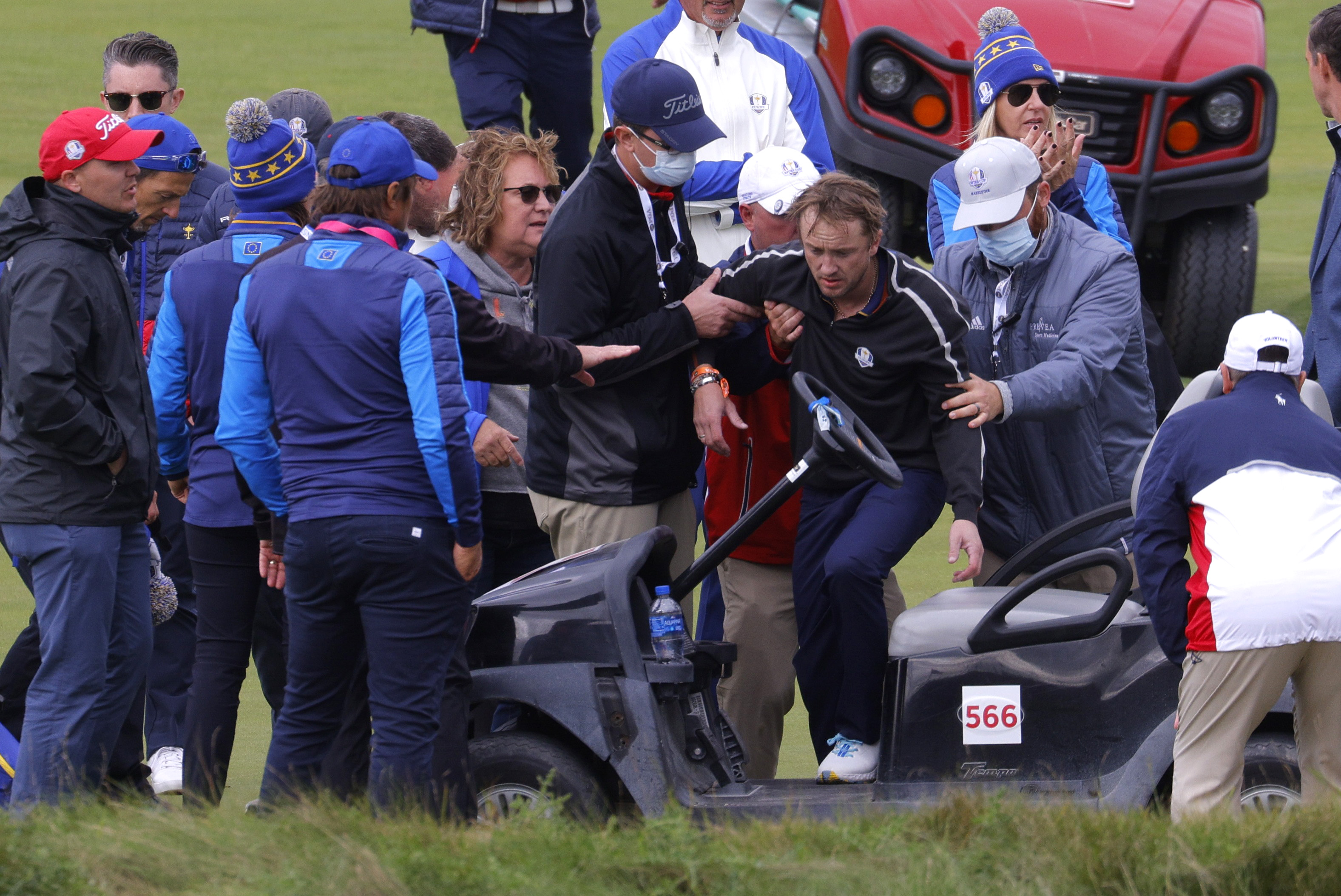 His current condition is not known, but he was conscious at the time.

Spectators gathering to watch gave the actor a warm applause as he headed away to receive more treatment.

Felton was competing for Europe in the six a side Ryder Cup Celebrity Match, which is now a traditional curtain-raiser for the real thing.

That included an excellent drive off the first tee, with Felton proving popular amongst the Wisconsin crowd.

The star is best known playing Harry Potter's nemesis, Draco Malfoy, in the film franchise based on book series by JK Rowling.

He landed the hit role at just 14 years old – catapulting him to global stardom.

Yesterday as he celebrated turning 34, he told fans: "The best is yet to come".

Felton wrote on Instagram: "33 years done – good lord it’s been so much fun getting here – yet, somehow, I still feel the best is yet to come.