How did the parents die in Haunting of Bly Manor?

The supernatural horror series made its debut on Netflix on October 9 and fans have been binging their way through the eerie episodes.

The series is loosely based on the novel The Turn of the Screw by Henry James, which was published back in 1898.

The follow up to The Haunting of Hill House sees Dani Clayton (played by Victoria Pedretti) accept a job as a nanny to two very strange children who live at the Bly estate.

She was hired by Henry Wingrave (Henry Thomas) to look after his niece and nephew, but what Dani did not realise was the previous nanny disappeared in extremely horrifying circumstances.

The children were left in the care of their uncle after their parents died, and fans have been wondering how they died. 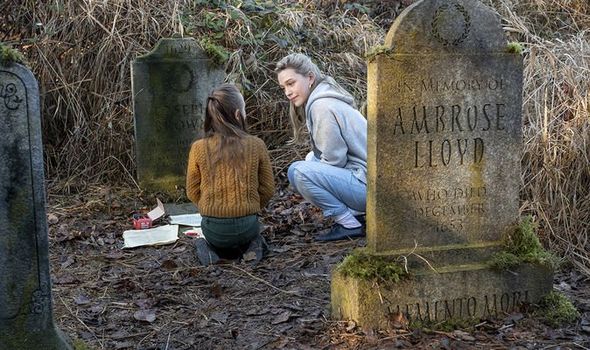 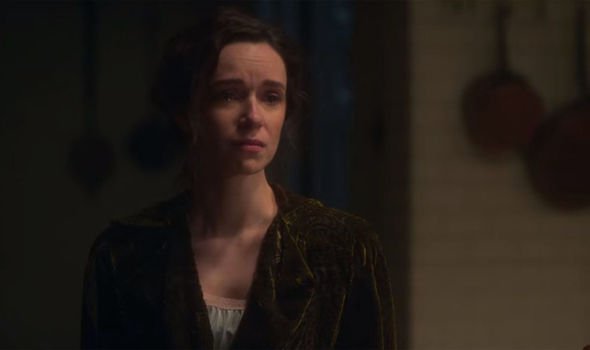 When Dani is first shown around the home, the children warn her never to go in their parents’ old room, and they tell her no-one has been in the room for years.

Of course, Dani is overcome with curiosity and she decides to investigate, but she soon realises how the home is haunted by the Lady of the Lake and other ghosts.

Charlotte and Dominic Wingrave, who are the children’s parents, died during an accident whilst on a trip to India.

The accident happened just after news of uncle Henry’s affair with Charlotte, which took place whenever Dominic went away on business.

Eventually, Dominic finds out what Flora (Amelie Bea Smith) is actually Henry’s biological daughter. Dominic and Charlotte then ended up going away to reenact their honeymoon in India, but something happens to them while they are away.

All fans hear is that they died in “a terrible accident”, but there is no indication of exactly what happened. 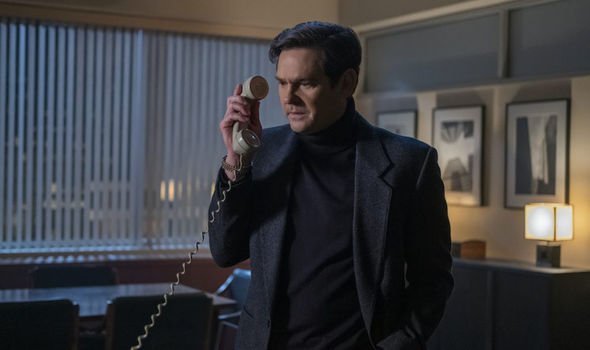 Fans found out their bodies could not be recovered, so whatever happened to them it must have caused a lot of damage.

Some fans thought Dominic had killed Charlotte after finding out about the affair, before taking his own life as an act of guilt.

Others believe the couple died in a plane crash, which is why their remains could not be recovered. There is also a chance they were involved in a fatal fire.

One thing is for certain, the parents’ deaths were not as a result of paranormal activity, unlike some of the other characters in the series.

Fans have not been able to turn to the source material for clues, as James did not even name the parents in the novel. He simply stated they died in India. 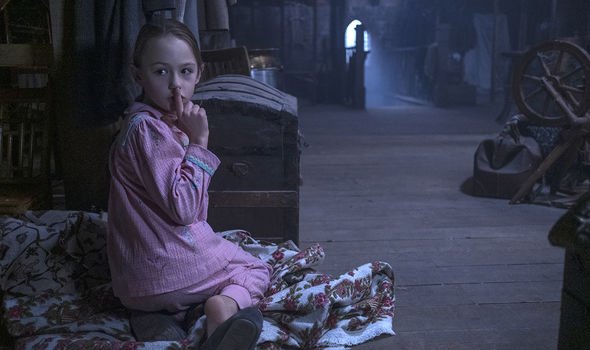 The children and Henry were left to bury empty coffins as their parents’ bodies never made it back to England.

Henry blames himself for the death of the parents as he was the one who drove them to retrace the steps of their marriage in India.

If he and Charlotte had not had an affair in the first place, Charlotte and Dominic may still have been alive.

Flora had tried to search for her parents as ghosts around the estate, but as they did not die at the home, their ghosts cannot reside there.

The question of exactly how the parents died has been driving fans mad, but sadly the answer is, their death will remain a mystery.

One fan believed the souls of the parents have actually taken over their children’s bodies, saying on Twitter: “My theory of Haunting of Bly Manor is that it isn’t the kids, it’s their parents’ souls living in their bodies and everyone else who works in the house is dead.”

Despite some questions remaining unanswered, fans have still fallen in love with the second instalment of The Haunting anthology.

One fan said on Twitter: “Okay I just finished The Haunting of Bly Manor and I am SOBBING! Why did they have to do that to my heart.”

Another fan said: “‘The Haunting of Bly Manor’ was incredible. Another stunning tale about the perpetuation of human bonds beyond death.

“It wrecked my heart, put it back together only to break it again. Victoria Pedretti is astonishing and her presence throughout the whole show was everything.”

The Haunting of Bly Manor is on Netflix now