Big news, ‘Star Wars’ fans: Hayden Christensen is reprising his role as Darth Vader in the upcoming ‘Obi-Wan’ Disney+ series. Fans will be see one more match between the Sith Lord and the Jedi Master.

Anakin Skywalker/Darth Vader (Hayden Christensen, 39) will be reunited with Obi-Wan Kenobi (Ewan McGregor, 49) once again. Hayden, 39, will be returning as Darth Vader in Disney+ ‘s upcoming series Obi-Wan, which was announced at the Disney Investor Day on Dec. 10. The Star Wars franchise also tweeted the big news! “Hayden Christensen returns as Darth Vader, joining Ewan McGregor in OBI-WAN KENOBI,” read the exciting announcement, which gained over 110,000 “likes” within an hour of being posted.

The announcement added that the new series centered around Obi-Wan Kenobi will begin “10 years after” Star Wars: Episode III – Revenge of the Sith, which came out in movie theaters in 2005. For context, here’s a quick Star Wars crash course: Hayden first entered the Star Wars film series as Anakin Skywalker in 2002’s Star Wars: Episode II – Attack of the Clones.

Anakin started off as a Jedi apprentice with Obi-Wan Kenobi as his mentor, but fans sadly see Anakin commit the biggest act of betrayal by joining the dark side of The Force and turn into Darth Vader. This leads Obi-Wan Kenobi and Darth Vader to face off years later in Star Wars: A New Hope (the first Star Wars movie to come out, in 1977 — the movies weren’t released in chronological order). Since the Disney+ series about Obi-Wan Kenobi takes place 11 years before A New Hope, this means Darth Vader and Obi-Wan Kenobi will be battling once again! 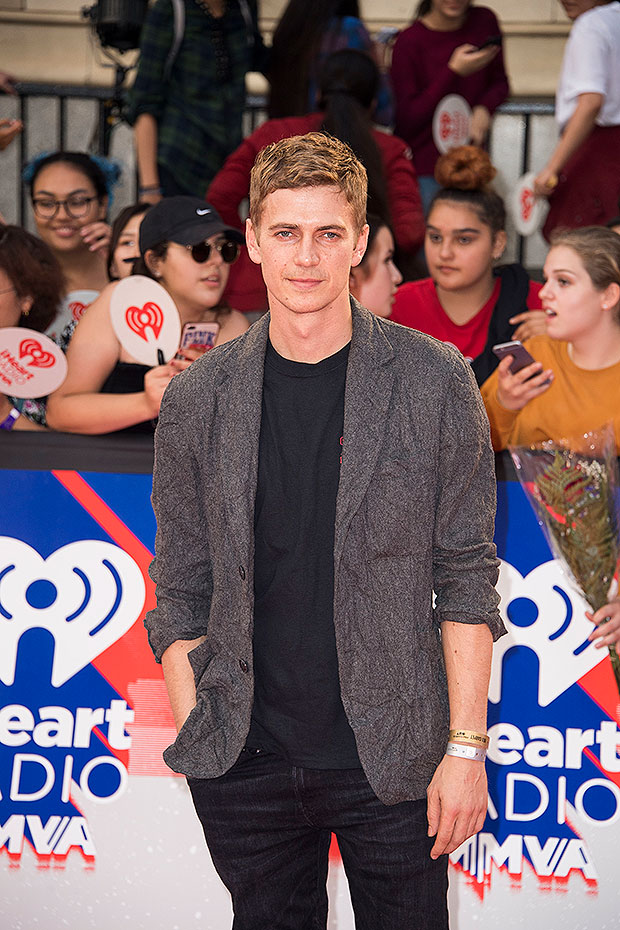 Kathleen Kennedy, President of Lucasfilm, called Darth Vader and Obi-Wan’s reunion in the new Disney+ series the “rematch of the century,” which she revealed during Disney’s Investors Day on Dec. 10. “It will be interesting to see what an amazing director like Deborah Chow has in store for us all. I’m excited to work with Ewan again. It feels good to be back,” Kathleen added.

Fans were just as excited to hear about Hayden’s grand comeback in the Star Wars universe. “HAYDEN CHRISTENSEN IS BACK AS VADER IN OBI WAN KENOBI IM SO F–KING HAPPY RIGHT NOW. WE WON. NOTHING ELSE MATTERS. IM DONE WITH TWITTER. THIS IS MY LAST TWEET. IM CRYING. BYE,” a stan account for Hayden tweeted, while another fan account tweeted, “after 15 years, #WelcomeBackHayden! your fans cannot wait to see you back on screen! i love you! we love you! <3.”

The celebration continued across Twitter. “I LOVE HIM SO MUCH AND I CANT BELIEVE THIS IS REAL LIFE! HES ACTUALLY RETURNING! HAYDEN!,” another fan tweeted, while many others couldn’t wait to see Hayden and Ewan share screen time again: “EWAN MCGREGOR AND HAYDEN CHRISTENSEN TOGETHER IN THE SAME SHOW AFTER FIFTEEN YEARS THIS IS NOT A DRILL.”

Although the Obi-Wan series was confirmed in Aug. 2019, Disney announced 10 new Star Wars series arriving on its streaming platform. Overall, there were 55 new originals for Stars Wars, Marvel and Pixar announced during Disney Investor Day on Thursday.