Home » TV and Movies » HBO's 'Wild Card: The Downfall of a Radio Loudmouth' Trailer Is as Bananas as Craig Carton (Video)

HBO's 'Wild Card: The Downfall of a Radio Loudmouth' Trailer Is as Bananas as Craig Carton (Video)

Holy cow, the money (and the candor)

HBO released the trailer for its Craig Carton documentary, “Wild Card: The Downfall of a Radio Loudmouth,” and it looks just as nuts as the morning-show jock.

“Wild Card” charts the rise and bizarre fall of prominent New York sports-radio personality Craig Carton, the host of former WFAN 660 morning show “Boomer & Carton.” His running mate from that No. 1 program, former NFL quarterback Boomer Esiason, is prominently featured in the doc, as are Carton’s other colleagues from those days on top.

Watch the trailer via the video above.

Through a series of first-person interviews with Carton, the film reveals how the radio host’s secret insatiable gambling addiction — financed by an illicit ticket-broking business — brought his career to a sudden halt when he was arrested by FBI agents and charged with conspiracy, wire fraud and securities fraud on Sept. 6, 2017.

The doc, which was directed and produced by Martin Dunn & Marie McGovern of StreetSmartVideo, shows how Carton’s big-time gambling began with blackjack. An $80,000 day made him feel invincible.

“I’m now the blackjack whisperer. So I started to get approached by people who wanted to know if I wanted to be in business with them,” Carton says in the trailer. “I borrowed over $30 million to gamble with.”

“I thought I was the best and I didn’t think any casino could beat me,” he continues. “I won like $325,000 in nine minutes and walked out the door to go to work.”

“He would hand me a knapsack, and inside was $1 million,” Carton said. “If you lose their money, it only ends one way.” 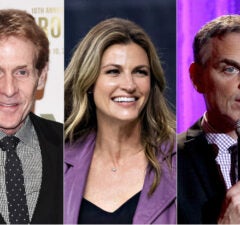 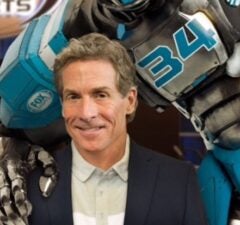 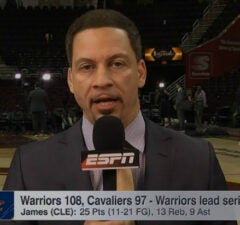 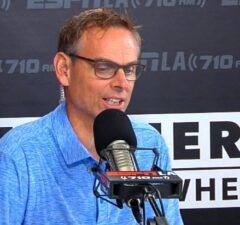 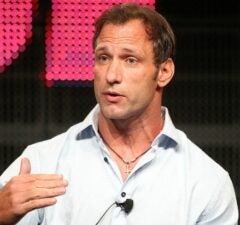 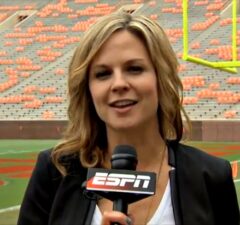 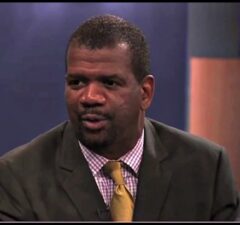 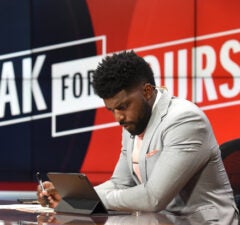 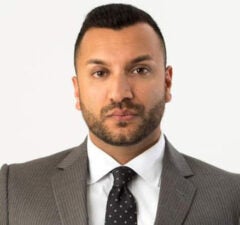 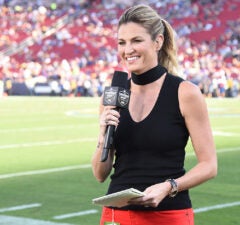 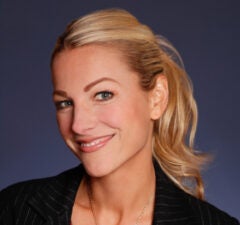 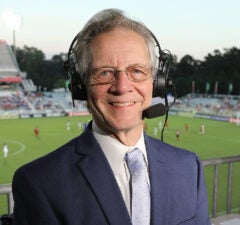 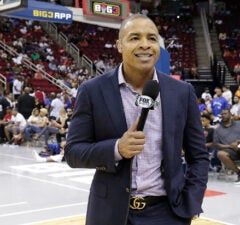 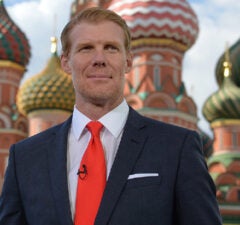 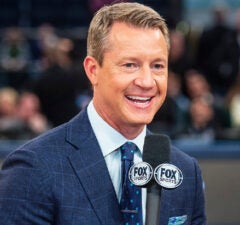 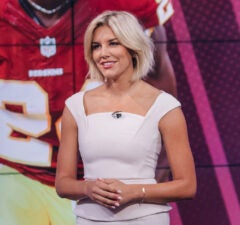 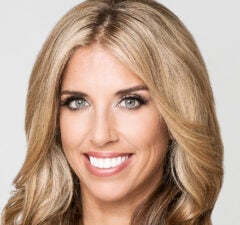 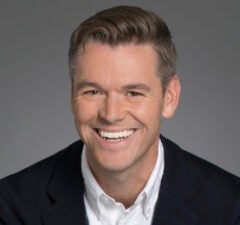 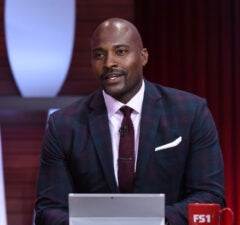 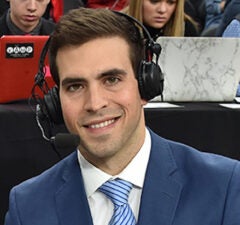 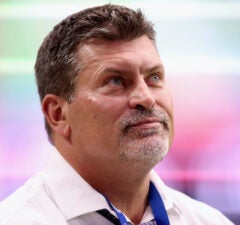 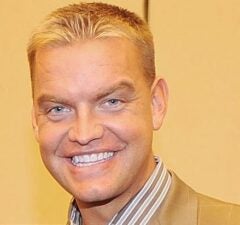 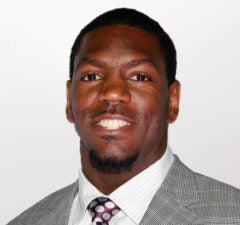 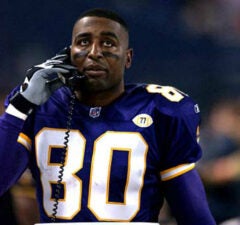 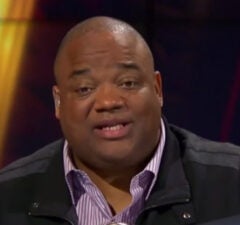