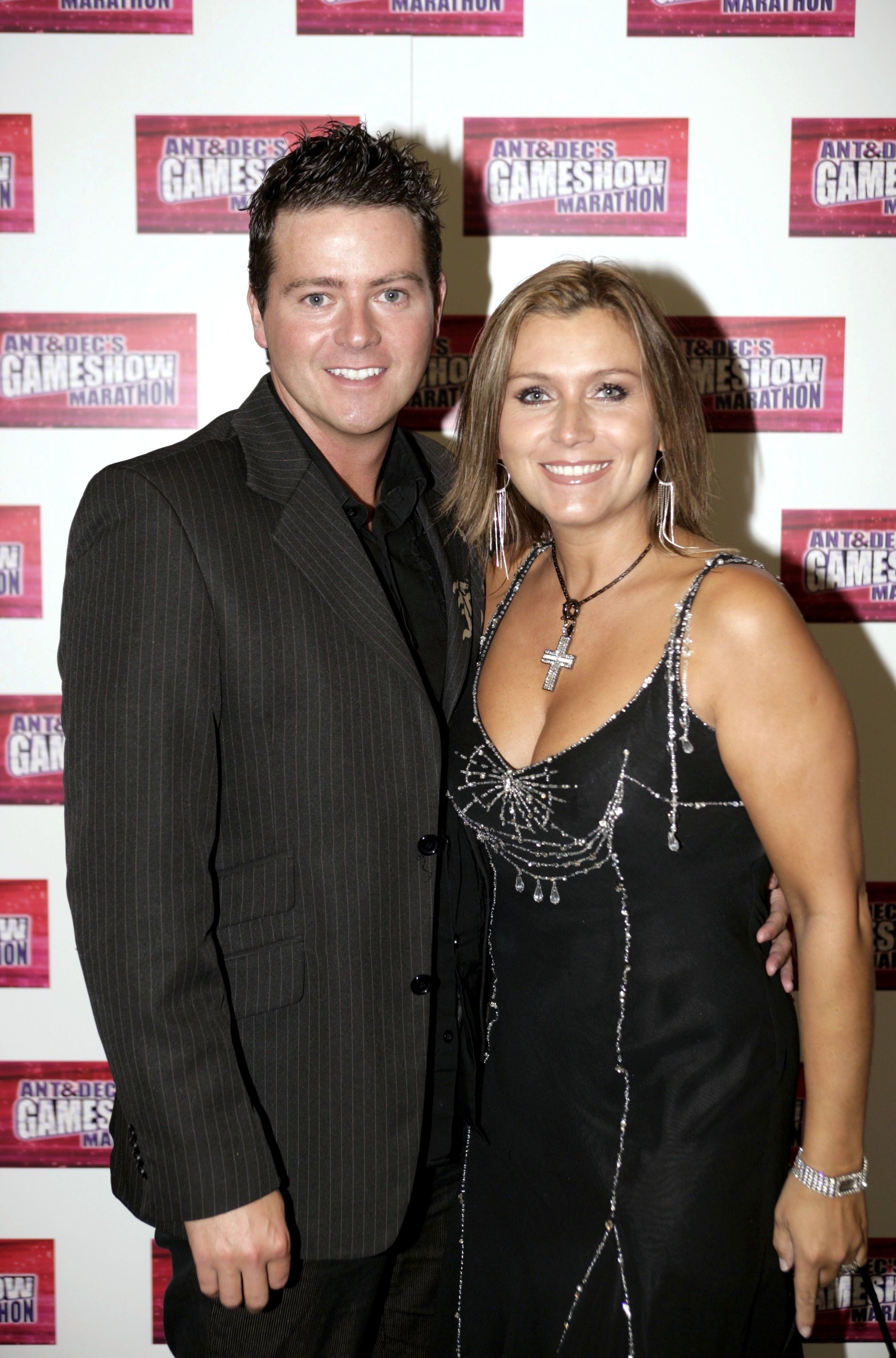 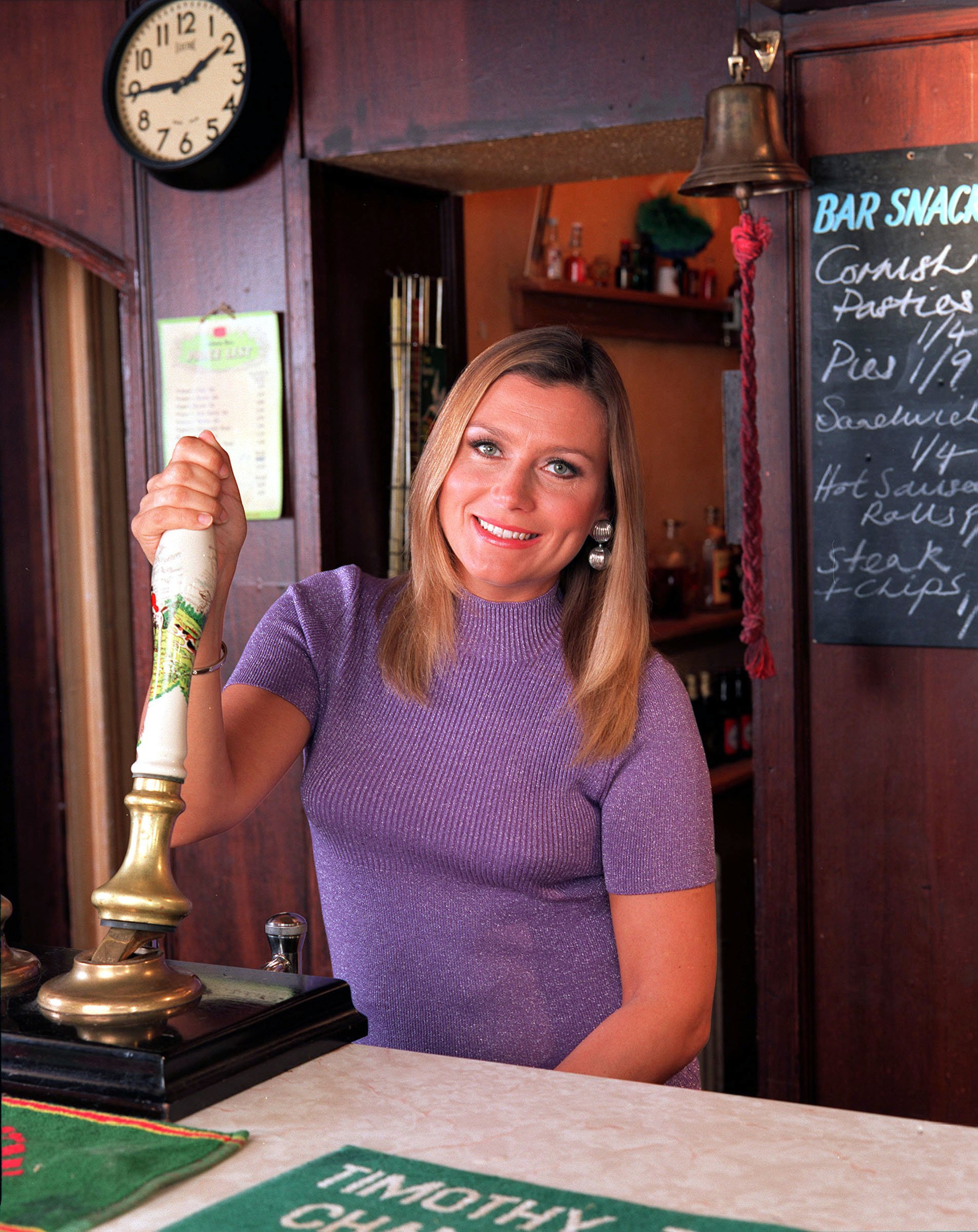 An insider said: “They decided to go their separate ways after realising they had grown apart and it would be better for everyone that they ended the marriage.”

Tricia — who also appeared in Heartbeat spin-off The Royal, Brookside, Coronation Street and Emmerdale — has recently been presenting on Radio Wirral.

Meanwhile Mark, who had stints on Corrie and GMTV, has changed careers and set up as a funeral director. 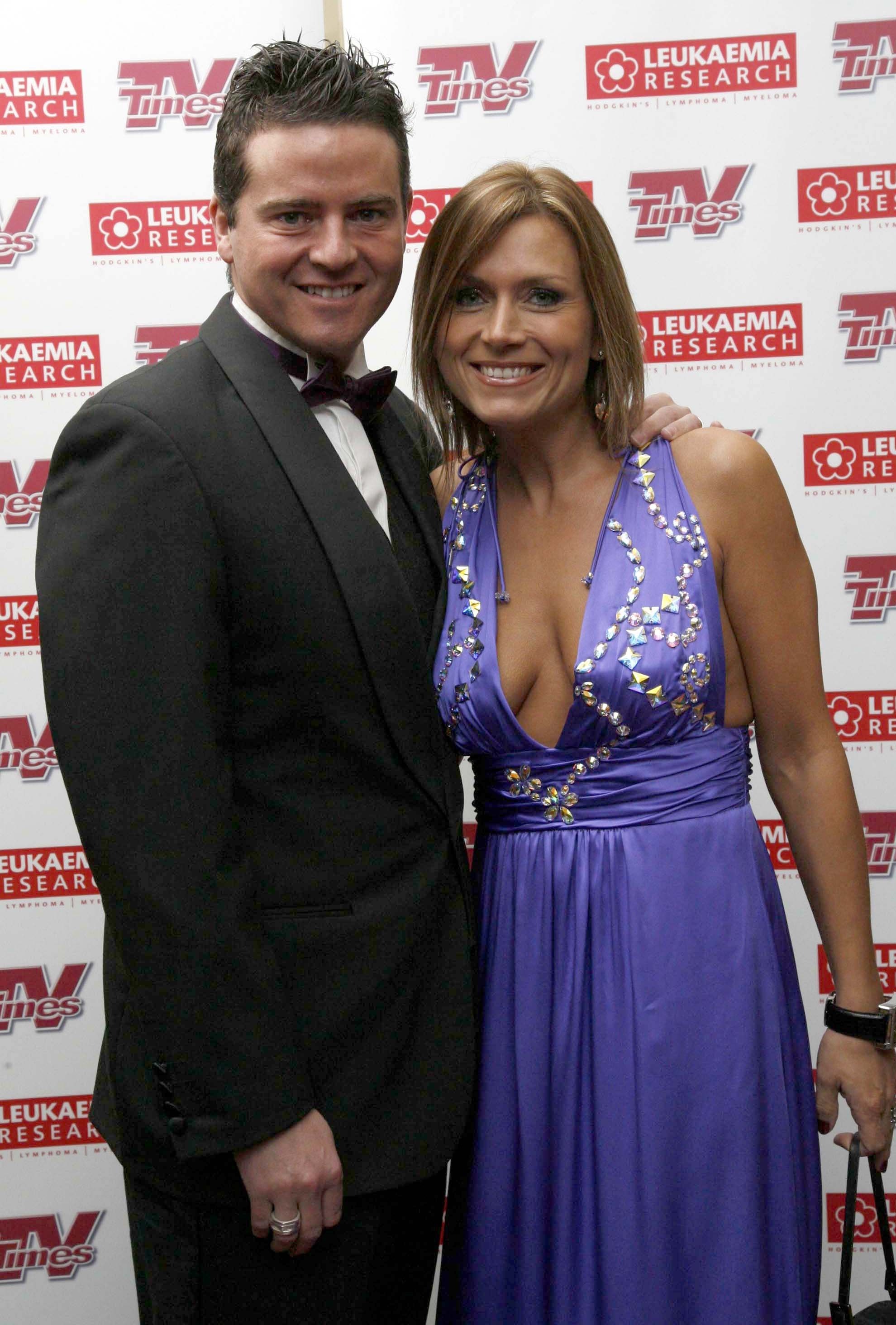 He said last year: “Walking past a funeral home made me feel uneasy, like the feeling you get when going to the dentist.

“I now realise that being a funeral director is actually the most rewarding of careers.”

The pair sold their fairytale wedding pictures to Hello! magazine in 2003 after a star-studded ceremony at Adlington Hall, Cheshire.

In 2013 Tricia wore her wedding dress again for the magazine as the couple renewed their vows. 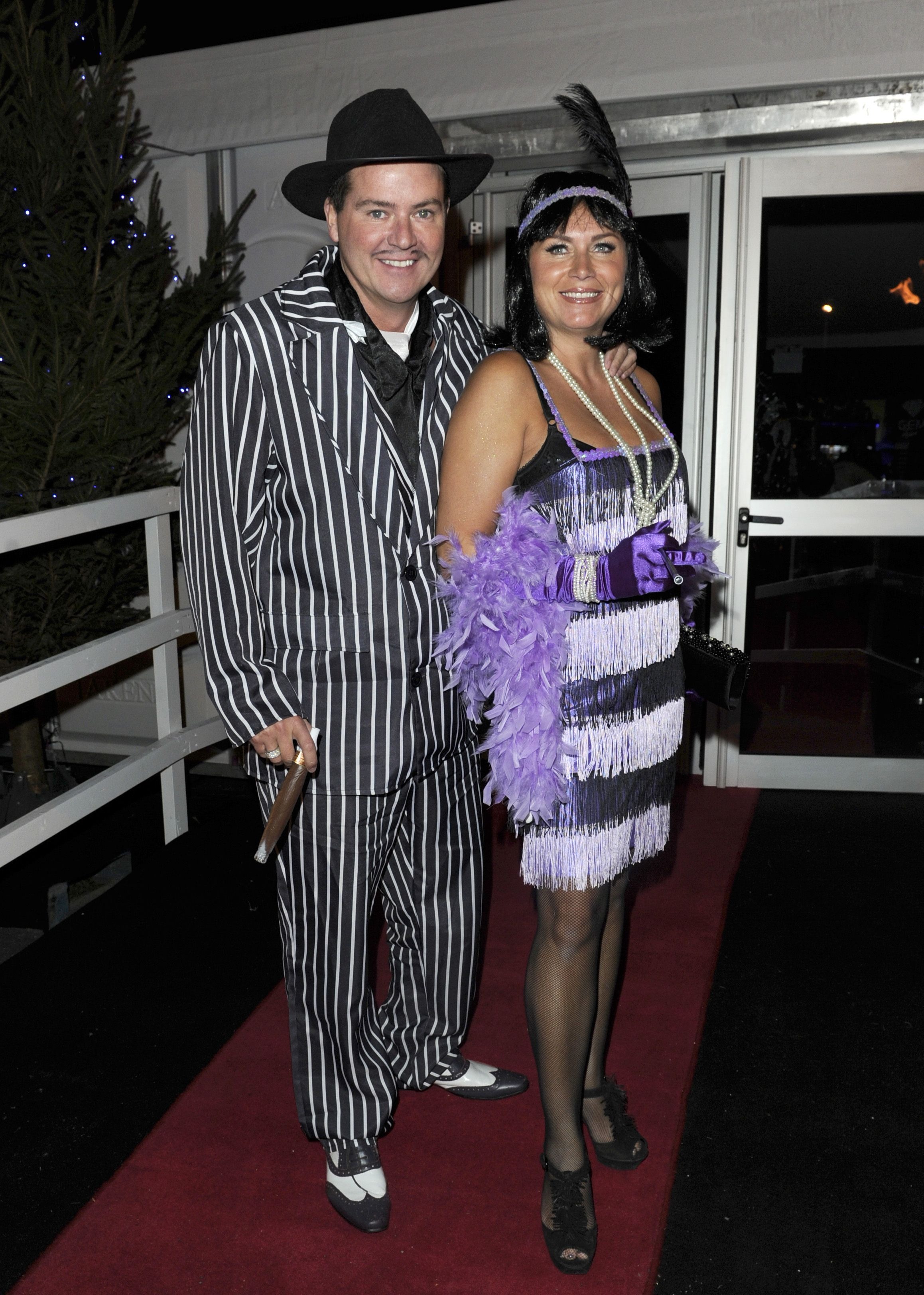 She said at the time: “For us it was an opportunity to celebrate how our marriage has grown stronger and stronger.”

That year she appeared on Celebrity Big Brother.