When does His Dark Materials series 2 start on BBC One?

There is good news for fans of the fantasy drama series His Dark Materials.

The new series is coming to BBC One sooner than expected.

Season two of His Dark Materials will premiere on Sunday, November 8 on BBC One.

The news was confirmed today via the official His Dark Material Twitter account alongside a teaser clip of the new series showing Ruth Wilson as Mrs Coulter. 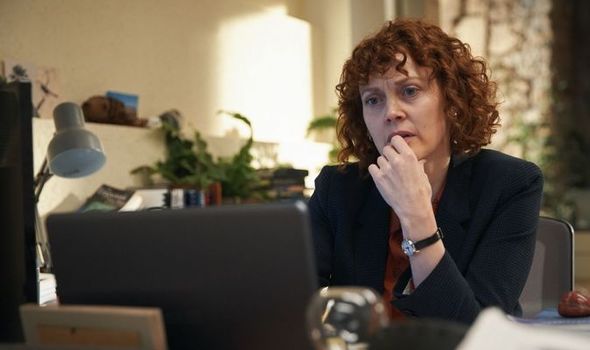 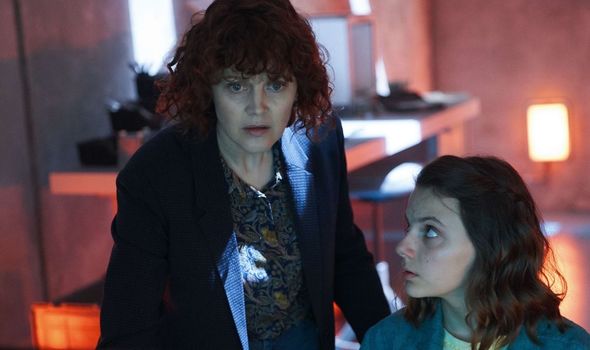 The tweet read: “’We’ve got something important to do…”The countdown is ON!

“True fans will want to keep watching for a surprise!’”

Episodes of His Dark Materials will not be released in one go on the BBC iPlayer, which means you will not be able to binge-watch the series in one go.

Fans will have to tune in every Sunday to catch episodes of His Dark Materials, which will be available on iPlayer after they have aired.

In the meantime, you can watch the first season of His Dark Materials on iPlayer.

One fan tweeted: “I’m not religious or anything but… Lord HELP ME I wasn’t ready for that .”

A second fan added: “IT’S SO SOON, I THOUGHT IT WAS GONNA BE NOVEMBER 15TH!!!!! THANK YOU SO MUCH. THIS IS SO AMAZING”

A third fan tweeted: “I’m so super excited for this!!!”

In the US, fans will just one week behind the UK and will be able to watch the new series on HBO Max from Monday, November 16. 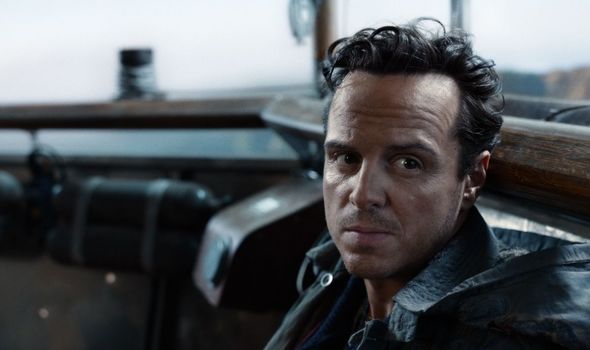 Who stars in His Dark Materials series 2?

Dafne Keen is back as Lyra Belacqua alongside Ruth Wilson as Mrs Coulter and Lin Manuel-Miranda as Lee Scoresby.

There are also some new faces joining the cast of His Dark Materials.

Fleabag’s Pheobe Waller-Bridge and Andrew Scott have reunited in the series. 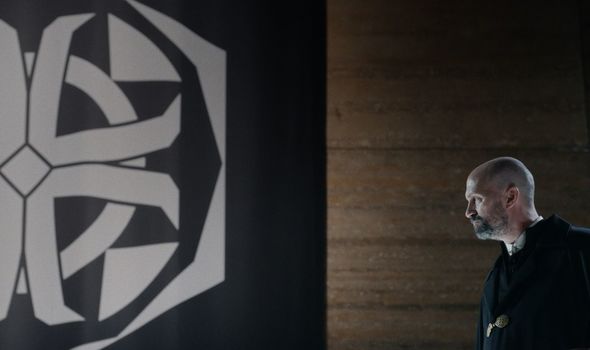 Scott will play Will Parry’s father, Colonel John Parry/Jopari and Waller-Bridge will play his daemon.

Sadly, James McAvoy, who played Lord Asriel in season one will not star in season two.

Originally, there were plans for Asriel to have a stand-alone episode in the second series.

Sadly, due to the coronavirus outbreak, filming for the episode could not go ahead.

What will happen in His Dark Materials series 2?

The second series of His Dark Materials is an adaptation of Phillip Pullman’s second book in the novel series, A Subtle Knife.

The next instalment follows Lyra’s search deep into the world of Dust to look for her father.

Speaking at Comic-Con, screenwriter Jack Thorne said: “I think this series is all about trust.

“I think what Philip’s written in the Subtle Knife is a beautiful poem about trust, about the way that characters have to learn to trust again.

“Will’s come from a situation where he’s not been able to trust anything, his life has taught him to trust nothing.

“And Lyra has learnt through series one that she can’t trust anything.”

His Dark Materials season 2 premieres Sunday, November 8 on BBC One

Related News:
TV and Movies
'Contagion' Star Jude Law Says Film's Pandemic Predictions 'Scared the Hell Out of Me' – and Were Spot On
Strictly Come Dancing's Maisie Smith shares pic in shorts and reveals she was 'very insecure' and 'hated' her legs
Alex Trebek Shares Uplifting Thanksgiving Message in Pre-Recorded ‘Jeopardy!’ Clip
‘Folklore: The Long Pond Studio Sessions’ Review: Taylor Swift Gives Her Last Album a Stripped-Down Reading in This Cozy Performance Film
Coronation Street spoilers: Leanne Battersby shocked as Nick Tilsley’s son Sam turns up for Oliver’s memorial
Recent Posts
This website uses cookies to improve your user experience and to provide you with advertisements that are relevant to your interests. By continuing to browse the site you are agreeing to our use of cookies.Ok