HOLLY Willoughby was left mortified today after Phillip Schofield caught her swearing backstage as they filmed This Morning.

Holly had been teasing guest presenter Gok Wan when Phillip Schofield caught her using fruity language on his Instagram story. 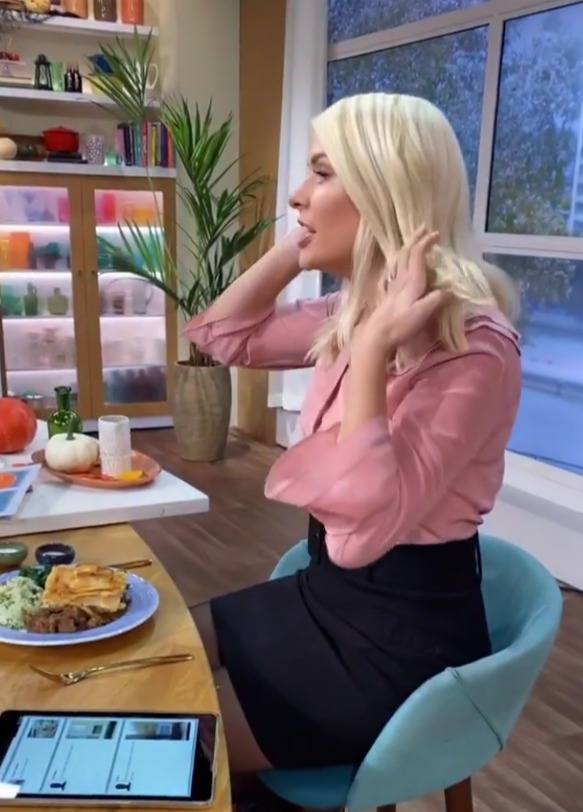 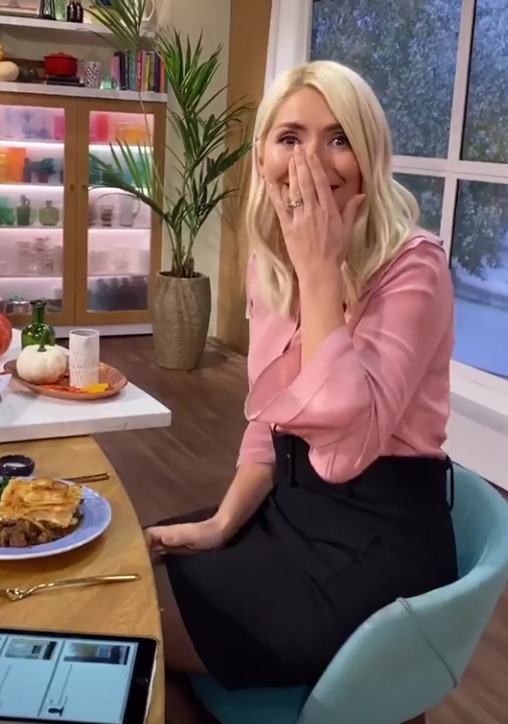 The presenter, 39, was shouting at Gok as he stood in the kitchen area of the ITV set – but didn't know Phil's camera-phone was rolling.

Gok was in the middle of making the pair a spicy beef pie when Phil gave his Instagram fans a sneak peek behind the scenes during the ad break.

He told them: "It's been quite a foodie Instagram over here the last few days and I'm not going to stop now – because Gok is here and look what he's made. It's a beef and five spice pie."

He then turned the camera on Holly, who hadn't seen him sneaking up on her, and she could be heard telling Gok not to mess up his segment. 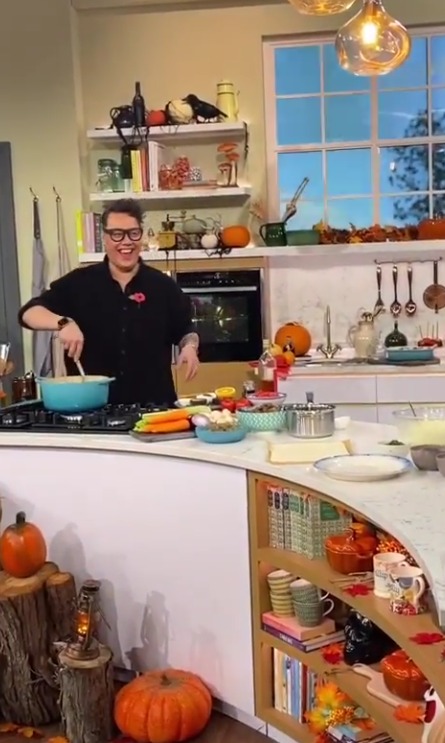 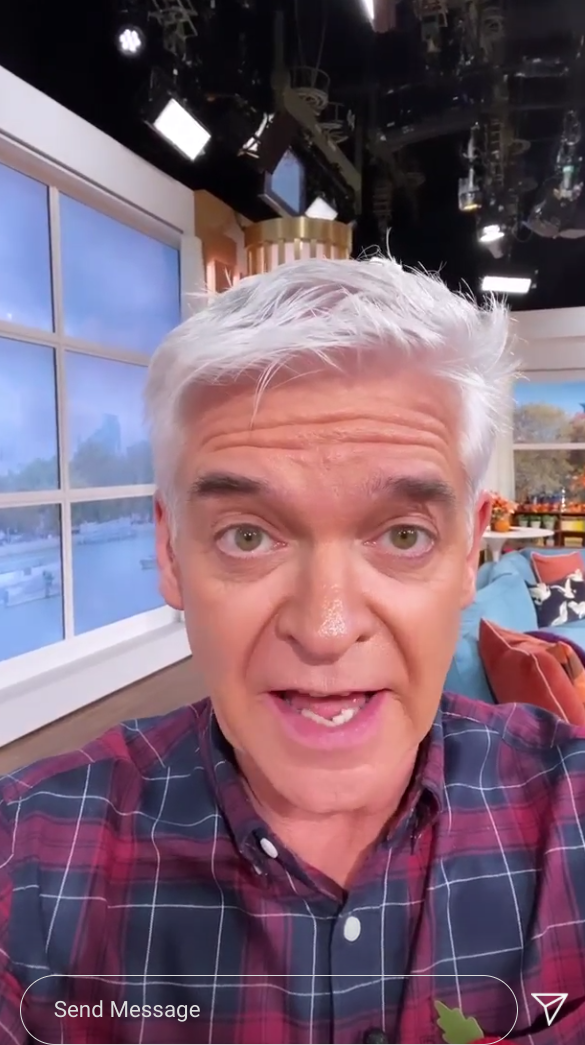 Phil burst out laughing when Holly spun around, gasping as she screeched: "Phillip!"

Yesterday, Phillip left viewers swearing at home when he said he was "bored" live on air.

His comment left viewers furious as it came after he nearly put the phone down on a Spin To Win caller. 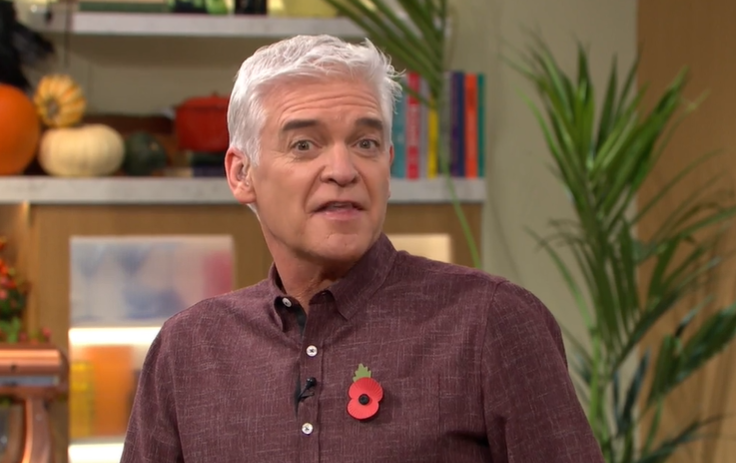 Lauren – who was calling in from a nail salon – appeared to annoy the presenter when she didn't celebrate her £750 prize as much as they'd like.

After the hosts spin the wheel and the contestants are awarded their prize, they always get to answer a question in order to win some extra goodies.

However, before Holly got a chance to read out the question, Phil started wrapping up and hanging up the call – until he was corrected by Holly. 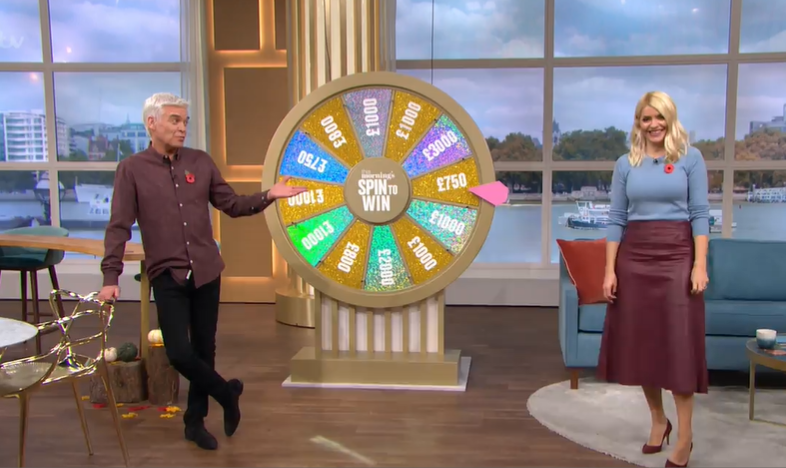 Looking a bit awkward, Phil then joked: "Sorry, I got bored."

Many fans took issue with his remark and slammed the host for being "rude".

One person said: "Philip is getting very rude with the callers #ThisMorning"

Another added: "“I was bored” bit rude #thismorning"