HOLLY Willoughby opened up about the emotional moment her kids went back to school as she returns to This Morning after her break.

The presenter was replaced by Davina McCall on yesterday's show so she could take her kids to school for the first time since lockdown.

Holly – who is mum to Harry, 11, Belle, nine, and Chester, five – returned on Tuesday and said she was "happy" they got to see their friends again.

She admitted it made "such a difference" to see their friends and "how much they need their social circle".

Holly said: "It was really good, the school were brilliant and it was all really organised, I worried about it naturally, as a parent you worry about these things.

"Very organised, the kids were just so excited to see each other, I got a little bit emotional. 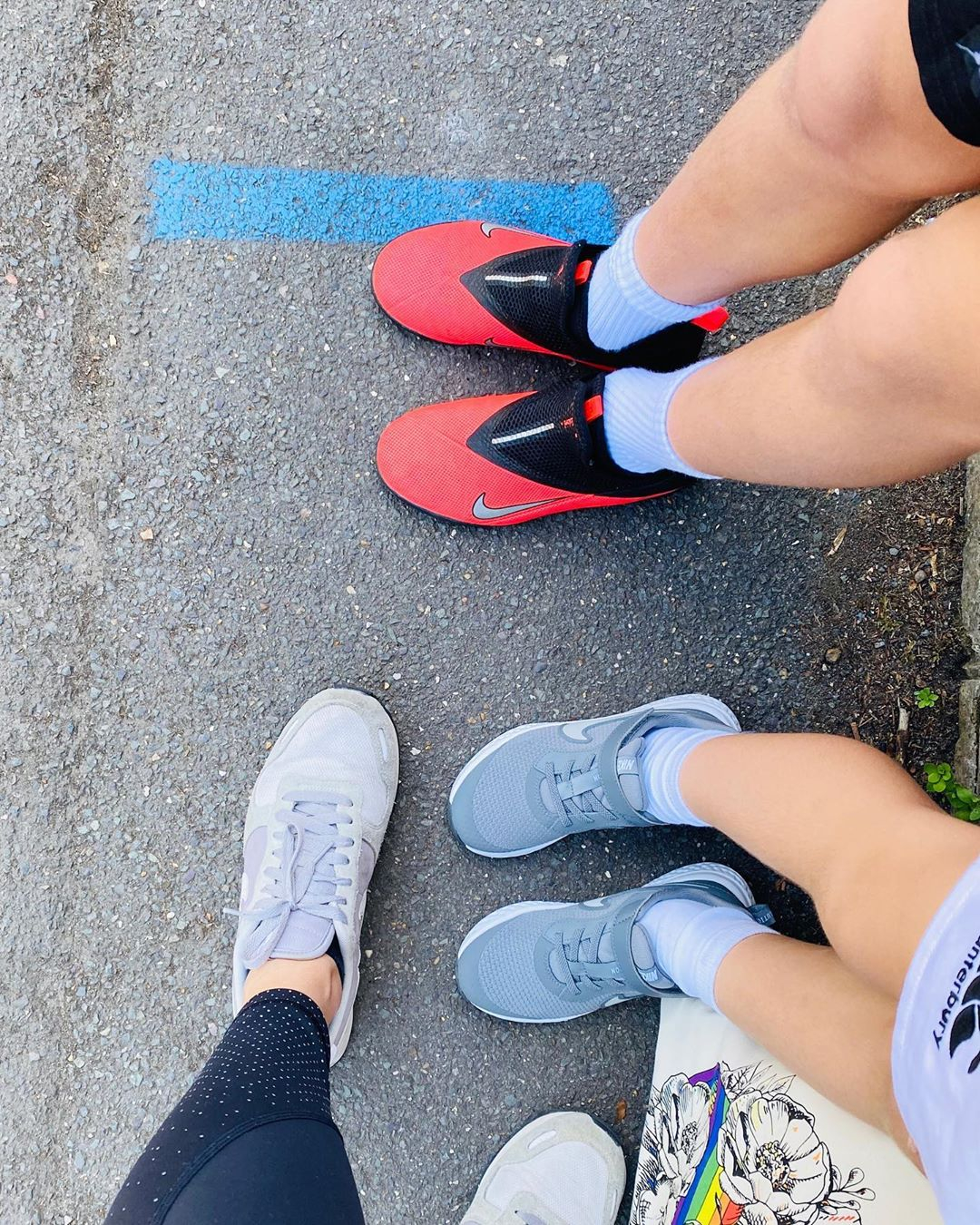 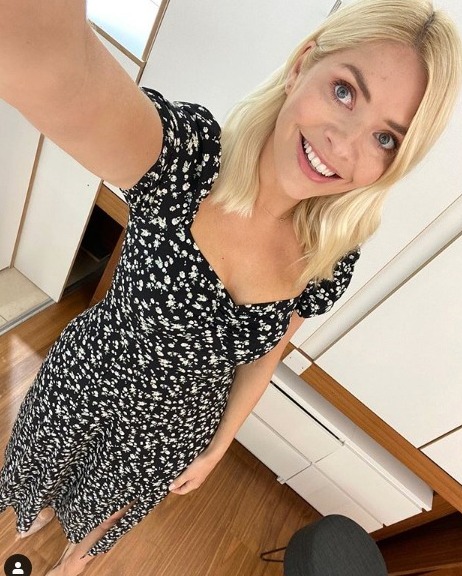 "Because you've been with them the whole time, I knew what they had done, what they've eaten, what they've learnt, it's like having them back as babies.

"And suddenly they were doing stuff in the day that I didn't know about, so it was relinquishing control."

The mum-of-three said she was emotional seeing them off, but only her youngest boy looked back to see her as they walked into school.

Yesterday Davina, 52, explained what she was doing in the regular host's seat, saying: "I'm here. Holly is doing something lovely today." 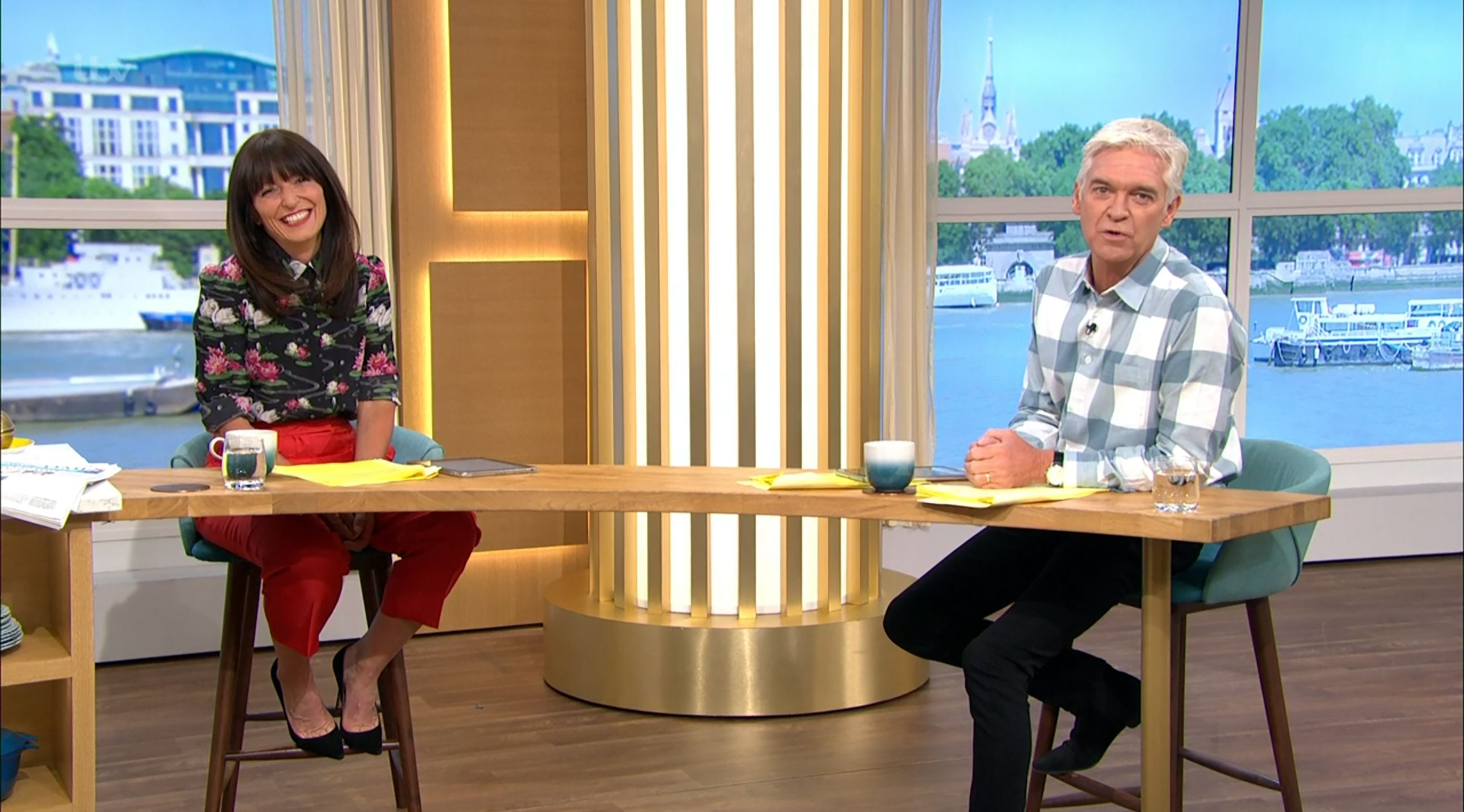 Phillip, 58 added: "Holly is taking her children to school today, they're all going back. It's sort of a staggered affair and so quite complicated.

"I would imagine in houses up and down the country quite high emotion. So she's taking her kids to school – as she should."

Phillip replied: "Anyone who watches this show regularly will dispute that."