This year’s I’m A Celebrity…Get Me Out Of Here! is like none other before with Ant and Dec welcoming the ITV show’s star-studded line-up to Gwrych Castle in North Wales instead of the Australian jungle. And with the premiere less than a week away, fans finally got a peek at this year’s cast yesterday, with the likes of Sir Mo Farah, Shane Richie and Victoria Derbyshire just three of the big names who’ve put pen to paper. Discussing the series on This Morning today, Holly Willoughby and Phillip Schofield were weighing up who might win – and Holly has tipped her winner already.

Joining Shane, Victoria and Sir Mo in the jungle is a host of other big names from the world of showbiz and sport.

The 12 I’m A Celebrity stars have formed a protective bubble in order for the series to go ahead amid the coronavirus pandemic.

And Holly is tipping her friend, podcast host and author Giovanna to be the one who leaves as Queen of the Jungle. 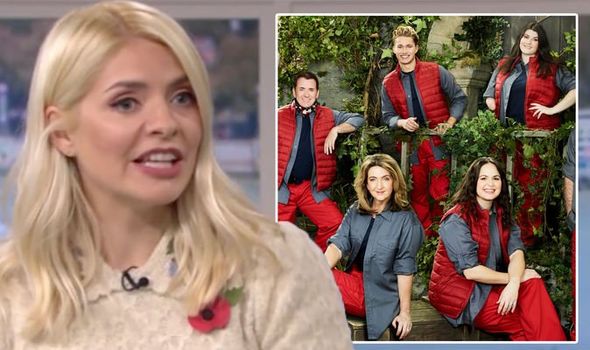 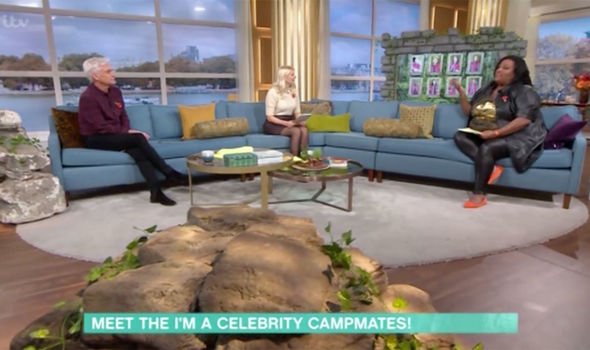 Speaking to Alison Hammond and Phillip on Monday’s This Morning she made her prediction known.

When reeling off the line-up, Alison got to Giovanna and said: “Giovanna Fletcher. Author and podcaster, and wife to Tom Fletcher of McFly -” 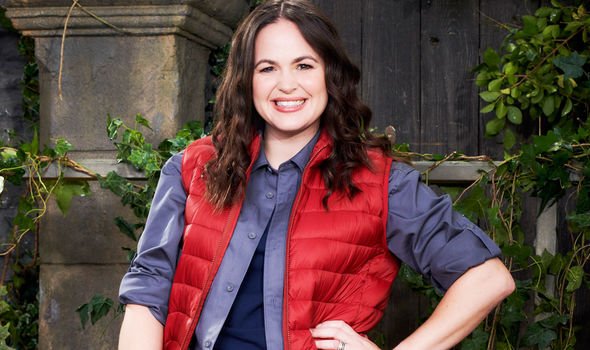 Alison seemed to side with her This Morning co-star as she went on: “We’ve seen lots of videos of her,

“And I just find her so endearing. I think she’s gonna be like the mother of the camp.”

Holly concurred, defending her prediction: “She’s a lovely, down to earth, gorgeous girl.”

When Alison asked Holly if she actually knew, the former I’m A Celebrity host continued to heap on the praise.

“I mean, she’s been in here a few times and I think she’s just solid, like a safe pair of hands, just really nice.”

But will Giovanna be the one to leaves Wales as this year’s I’m A Celebrity winner?

According to the bookmakers, Giovanna has emerged as one of the early frontrunners before anyone’s even entered the castle.

Ladbrokes has Giovanna placed at 5/1 to take the crown, the same odds as Sir Mo Farah.

The two are only bested in the bookies’ minds by former EastEnders star Shane, who’s favourite at 3/1.

Close behind Sir Mo and Giovanna is Radio 1 DJ Jordan at 11/2 and TV presenter Vernon at 6/1.

Sadly for Hollie, Beverly and Victoria, it looks like the bookmakers aren’t giving them much of a chance.

All three prop up the odds with outsider chances of 16/1 each.