HOLLYOAKS actress Chelsee Healey has given birth to her baby girl.

The pretty brunette, 28, welcomed her first child into the world on Thursday and took to Instagram to tell her followers on Friday: "Yesterday was the hardest but best day of my life." 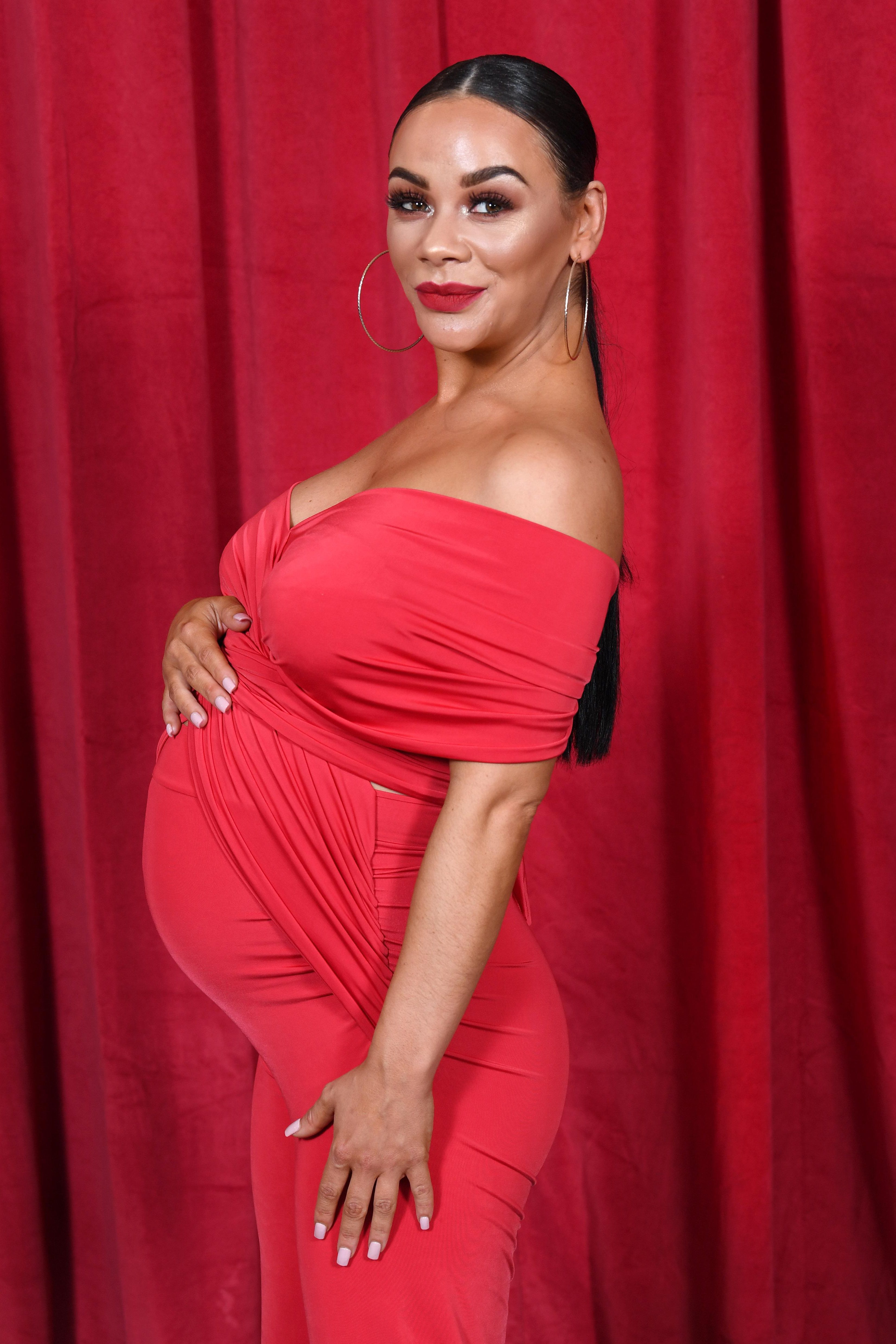 The telly star uploaded a shot of her tot's personalised baby pillow – embroidered with her surname and a pink bow – as well as a diamente for extra bling.

Perhaps hinting her little daughter would be well and truly spoiled, Chelsee opted to add a princess emblem above her name.

She also bought a matching blanket to make sure her newborn stayed snug and gushed to her followers in the image caption: "I brought my beautiful baby girl into the world!" followed by an Emoji love heart.

Her child – who has not yet been given a name – is the former Waterloo Road star's first with boyfriend Jack Molloy.

The telly favourite's fans were quick to congratulate her underneath her happy picture post.

One wrote: "Congratulations Hun your going to be a perfect mummy to your beautiful baby girl," while another put: "Congrats hun. It's the most amazing feeling in the love. And love only a mother will ever know!!" 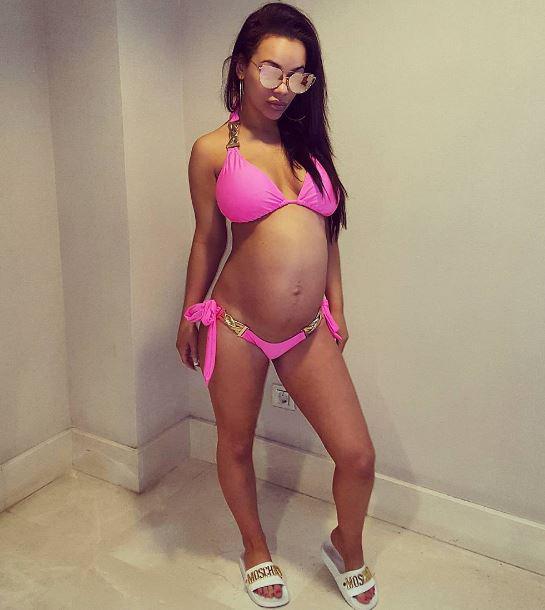 Last month, the soap beauty showed off her huge baby bump in a skintight red dress at the British Soap Awards 2017.

Chelsee has made no secret of how excited she is about becoming a mum for the first time.

most read in TV &amp; SHOWBIZ

ADELE OF A MESS

In April she revealed she’d seen her unborn child for the first time on a 4D scan and said he had similar features to Jack. 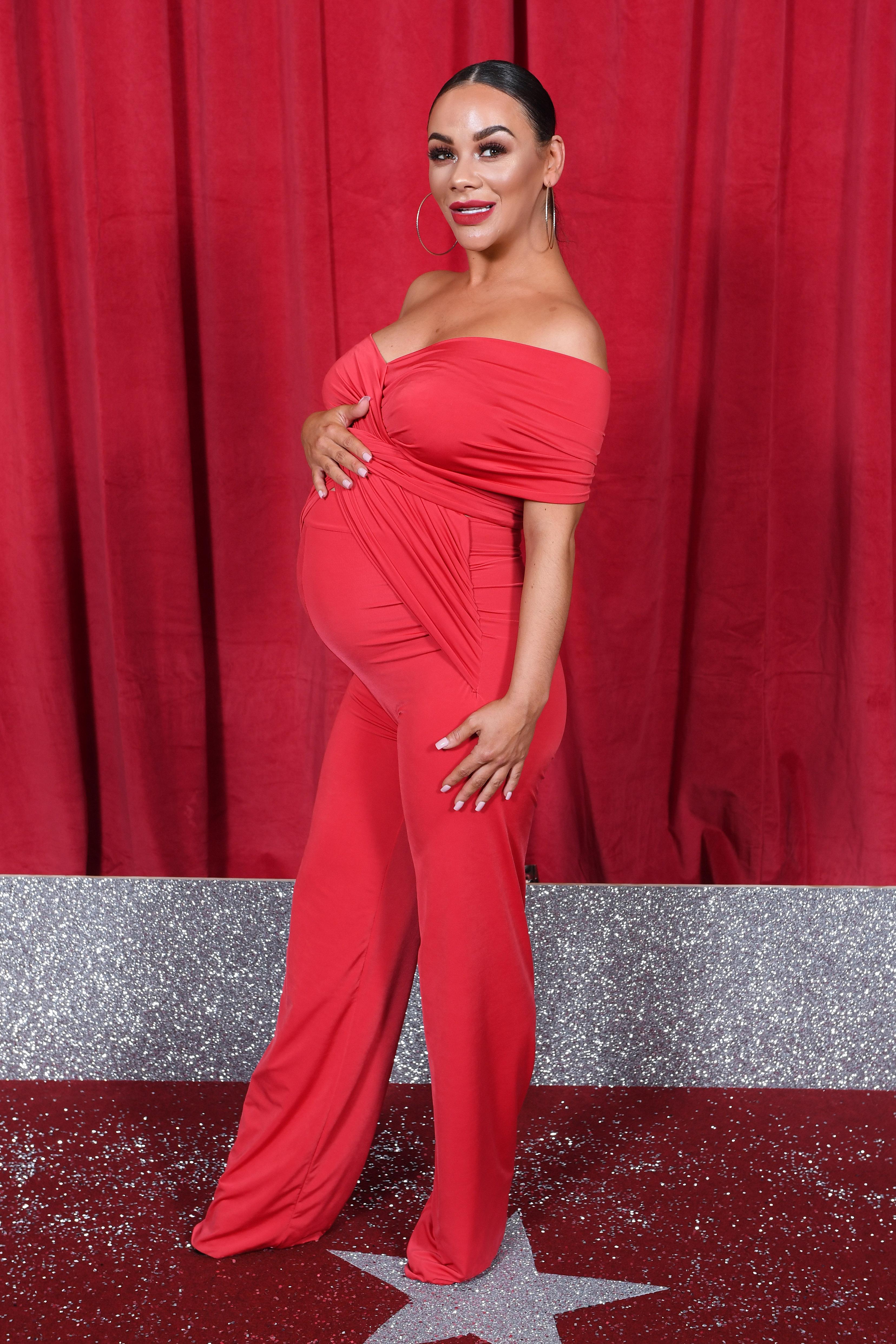 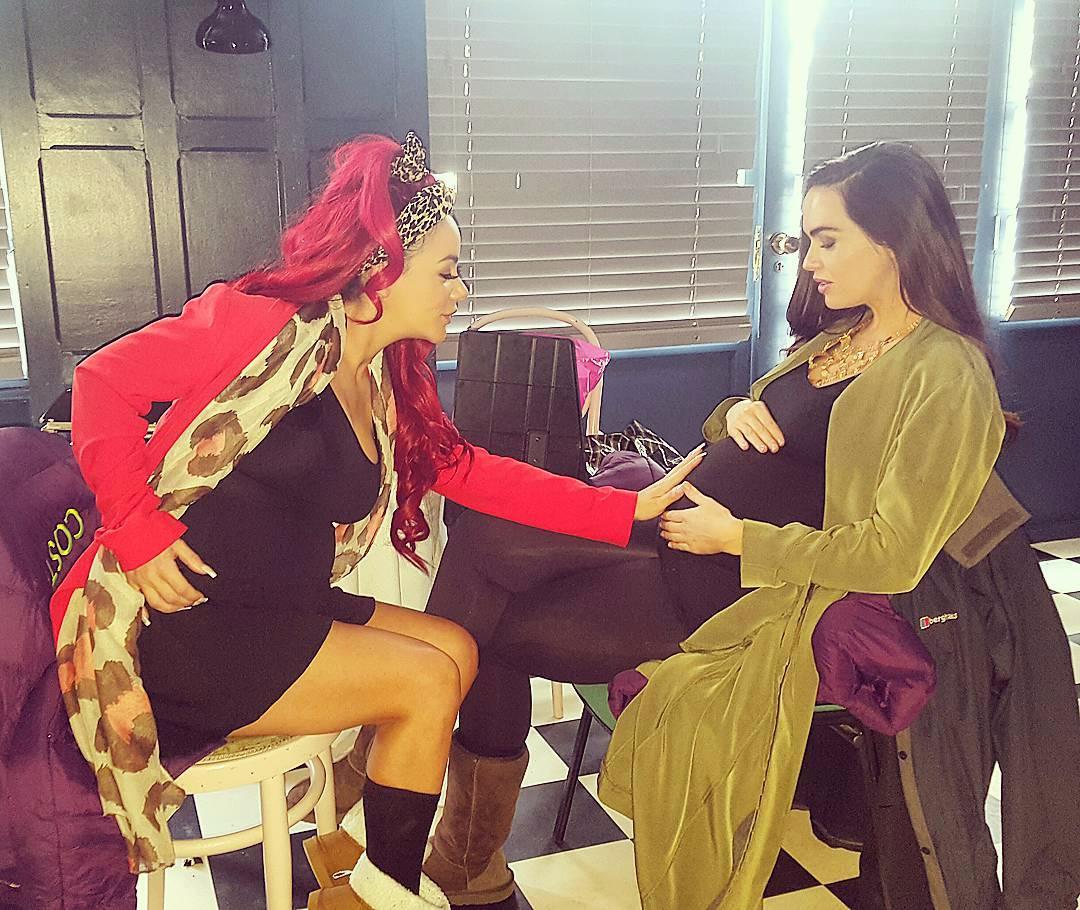 Meanwhile, perhaps picking up parenting tips, Chelsee recently spent some time with mum-to-be and co-star Jennifer Metcalfe, who has since given birth to a little boy.

In between scenes, they took a moment to compare their baby bumps.