HOLLYOAKS star Parry Glasspool got engaged to girlfriend Paije Love in an elaborate proposal that left her in floods of tears.

The 28-year-old actor, who was Harry Thompson in the soap, sat her down in front of the TV for a quiz – which he hosted himself in a pre-recorded video. 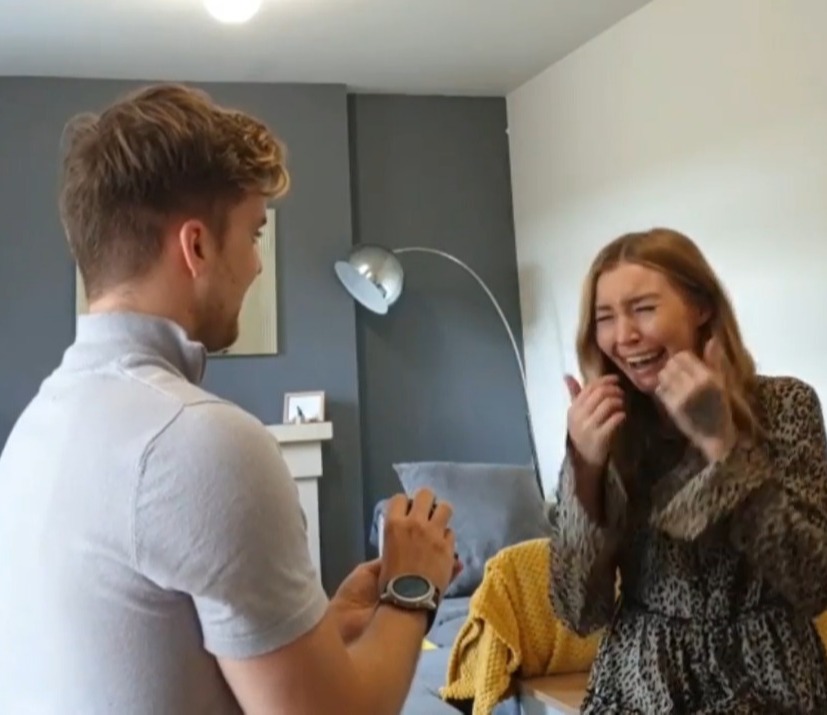 Appearing as a quizmaster, the video version of Parry told the pair to write down the answers to a series of questions with a one-word answer.

He said: "Name something that people leave behind when they die. What trees commonly grow in a graveyard?

"Give me another word for 'harmoniously combine'. What disease causes chronic fatigue?"

Bewildered and struggling to answer even a single one, Paije then looked up in shock when the answers were revealed as: "Will. Yew. Marry. ME." 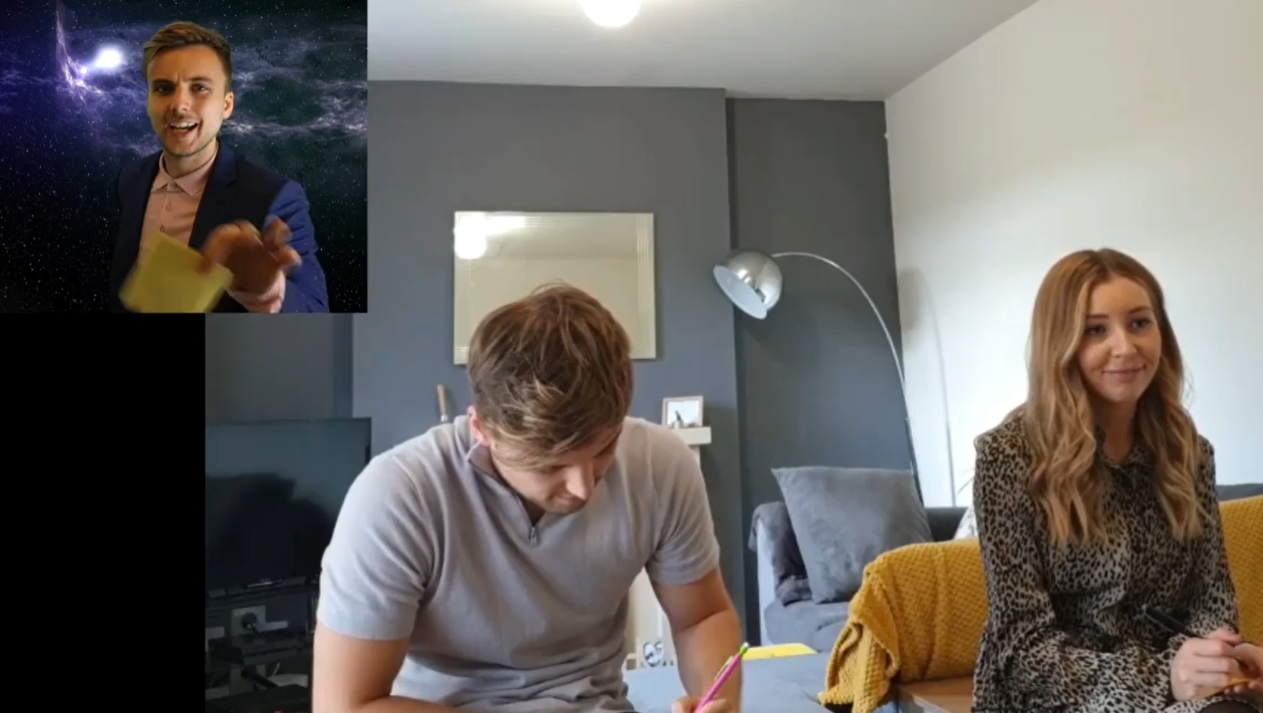 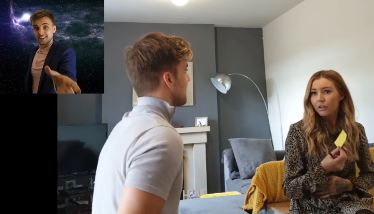 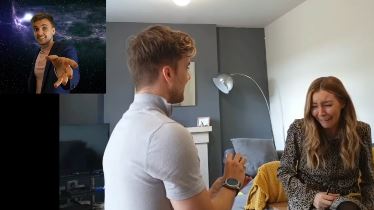 She then turned around to find Parry – the real one – down on one knee and holding a box in his hands.

Paige clasped her face and sobbed tears of joy while he asked: "Well, will you marry me?"

In floods of tears, she replied: "Yeah. Oh my god."

The pre-recorded video Parry then danced and applauded, in a video the star posted on Instagram, writing: "How it went down… You know i had to film it somehow!" 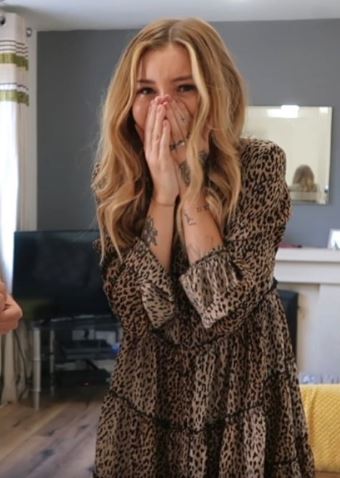 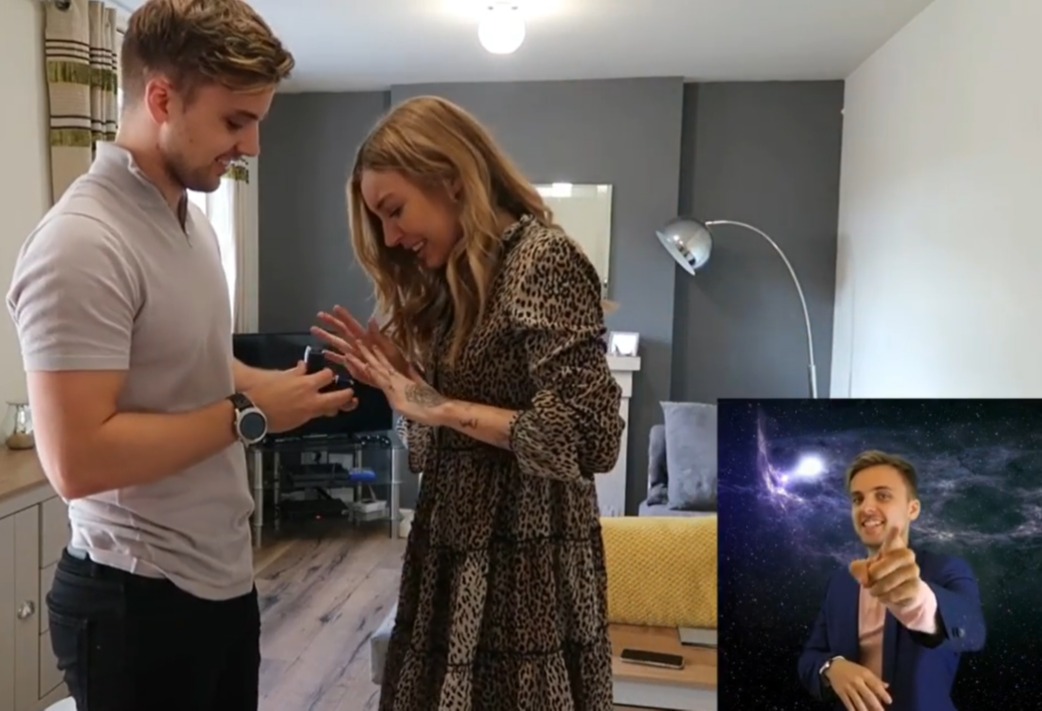 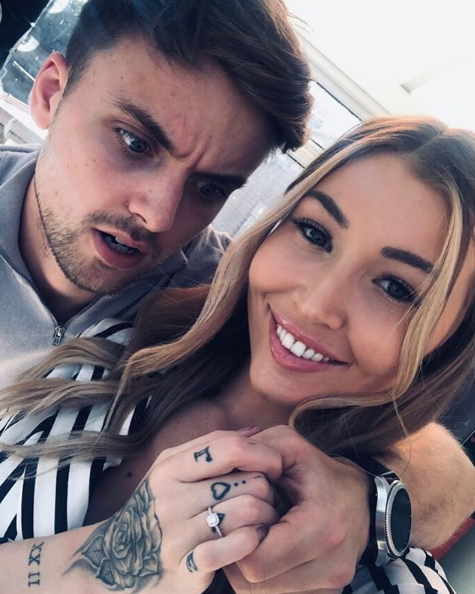 After several minutes of the pair hugging – and showing the ring to their cat – the video Parry added: "Just in case you said no – it was all a joke."

But Paige sobbed: "Oh my god, it's perfect. I can't believe it."

Parry's Hollyoaks character Harry Thompson was killed off last year after four years on the soap.