Home » TV and Movies » How did Joey Ramone die?

How did Joey Ramone die?

TODAY marks the 20 year anniversary of of Joey Ramone's death.

In honor of the anniversary, it was announced that Pete Davidson will be playing Joey Ramone in his upcoming biopic I Slept With Joey Ramone. 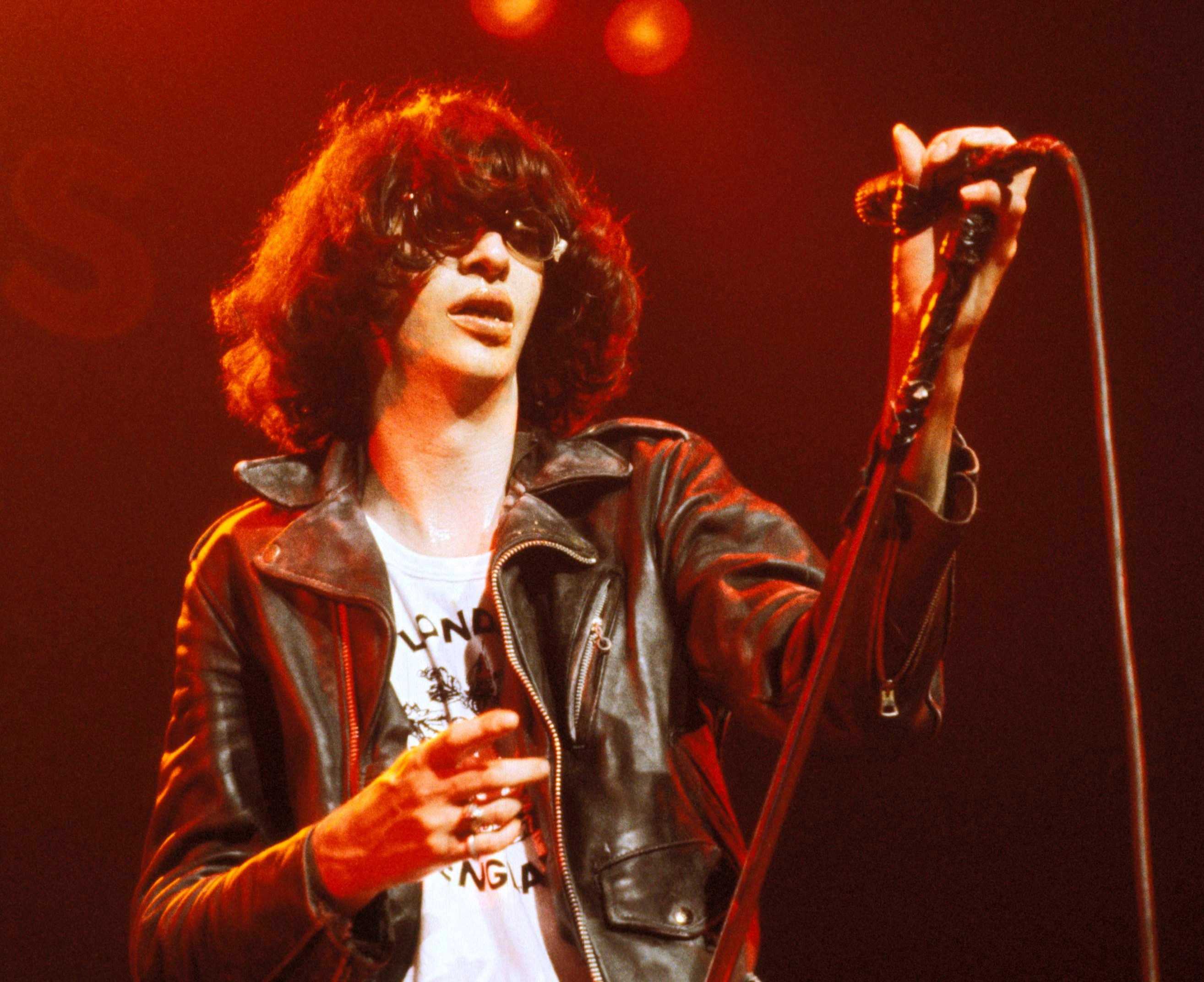 How did Joey Ramone die?

He passed away in New York City after battling cancer for seven years.

According to family and friends, Joey passed away while listening to U2's In a Little While with the lyrics: "In a little while/ This hurt will hurt no more" sending him off.

Joey had a life-long reputation of being sickly, possibly due to his Marfan syndrome but hid his cancer diagnosis for years. 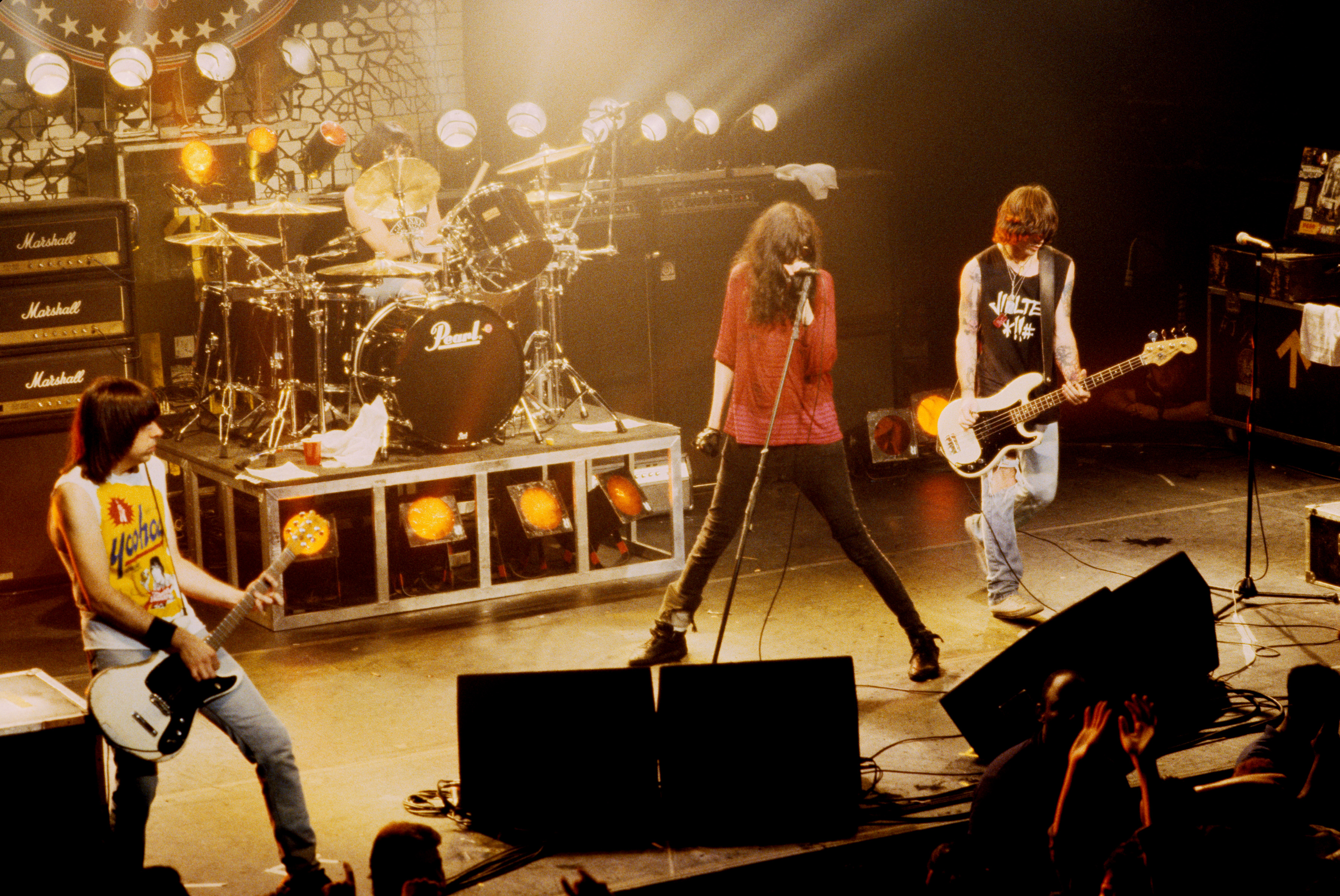 The Ramones stopped touring in 1996 due to Joey's cancer but the public was not made aware of the reasoning.

Who was Joey Ramone?

His look, sound, and lyrics encompassed everything of the 70s punk rock era.

Born Jeffrey Ross Hyman in 1951 in Queens, New York, he first broke onto the music scene as the singer of the glam-punk band Sniper in 1972 and then became the face of the Ramones in 1974.

Alongside band mates John Cummings and Douglas Colvin they adopted stage names all using Ramone as their surname. 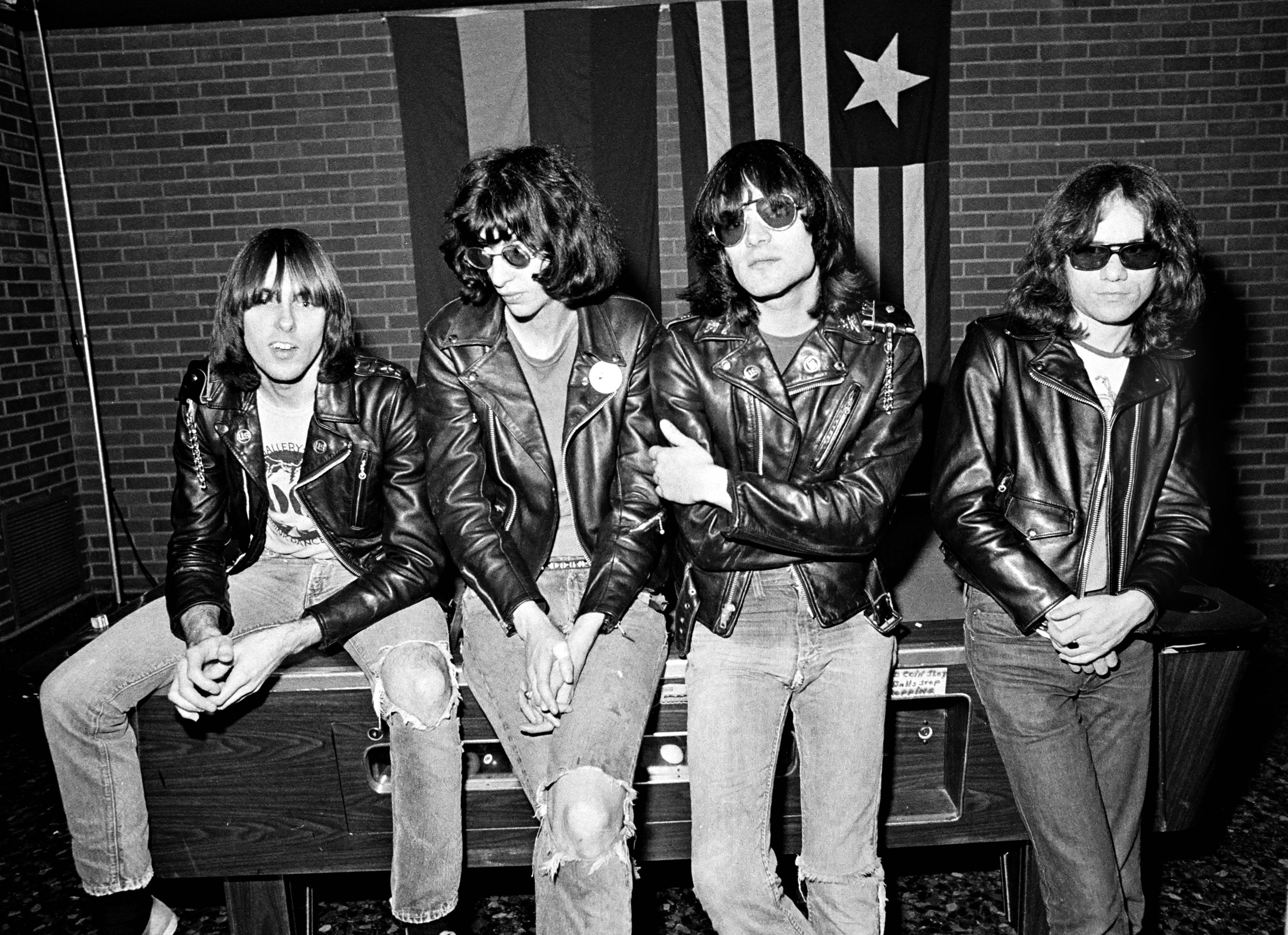 The Ramones only achieved minor commercial success during their time but were a leading force in the punk rock movement.

In 2002, Spin magazine announced the Ramones were voted the second greatest rock and roll band ever, behind the Beatles.

That same year they were inducted into the Rock & Roll Hall of Fame.

Steven Van Zandt, a member of Bruce Springsteen's E Street Band, remebers Joey as: “Pure rock ‘n’ roll, like most of us freaks who seek greatness by being incapable of doing anything else."

"The Ramones were one the important bridges of the ‘70s connecting the past with the future and will forever be an essential chapter in the history of rock.”

Marky Ramone, the only remaining band member, honored his band mate saying: “Joey was a mensch. I miss him now more than ever. Blast the Ramones today in his honor.” 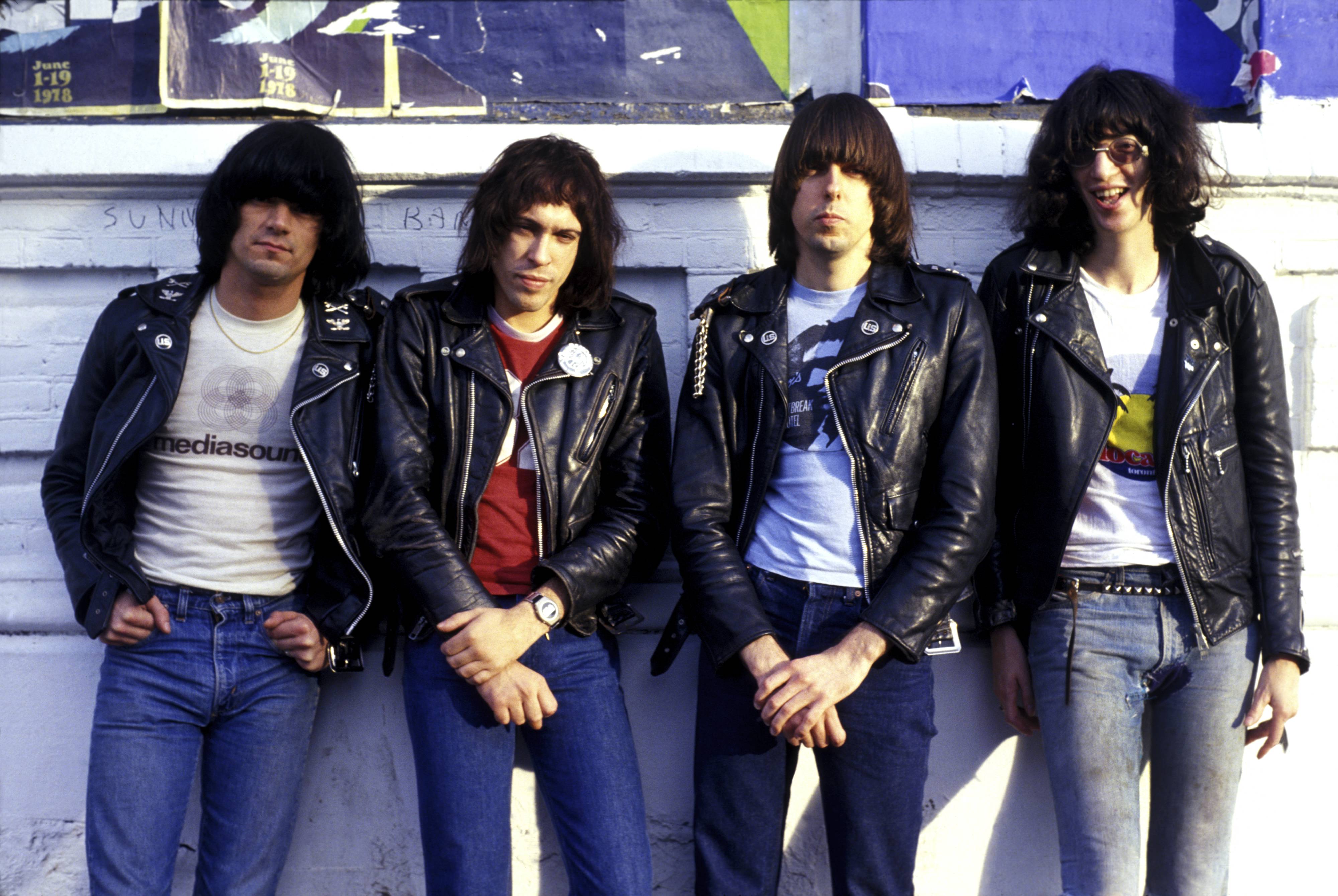 What details have been released about the biopic?

Pete Davidson has been cast as Joey Ramone in the upcoming Netflix biopic, I Slept With Joey Ramone.

Pete and Jason Orley, who he works with often, will produce the film with Netflix and STXfilm.

The film will be based off the 2010 memoir by the same name written by Joey's brother Mickey Leigh.

The memoir follows Mickey's memories of sharing a bed with his brother growing up in Queens, their childhood and teenage years together, and the story of the Ramones.

STXfilms chairman Adam Fogelson released a statement about the project saying: “I Slept with Joey Ramone is a great rock anthem that will make an equally great rock biopic, set apart by a universal story of family."

"Pete is perfect for this role and we’re excited he and Jason will be bringing this icon of rock to life and thrilled to be collaborating once again with our friends at Netflix."