SHE'S been forever wowing fans with her sexy modelling snaps and incredible body.

And Kelly Brook's killer curves are still leaving jaws on the floor at 40 as she refuses to give in to cruel trolls, fad diets or deprive herself of treats. 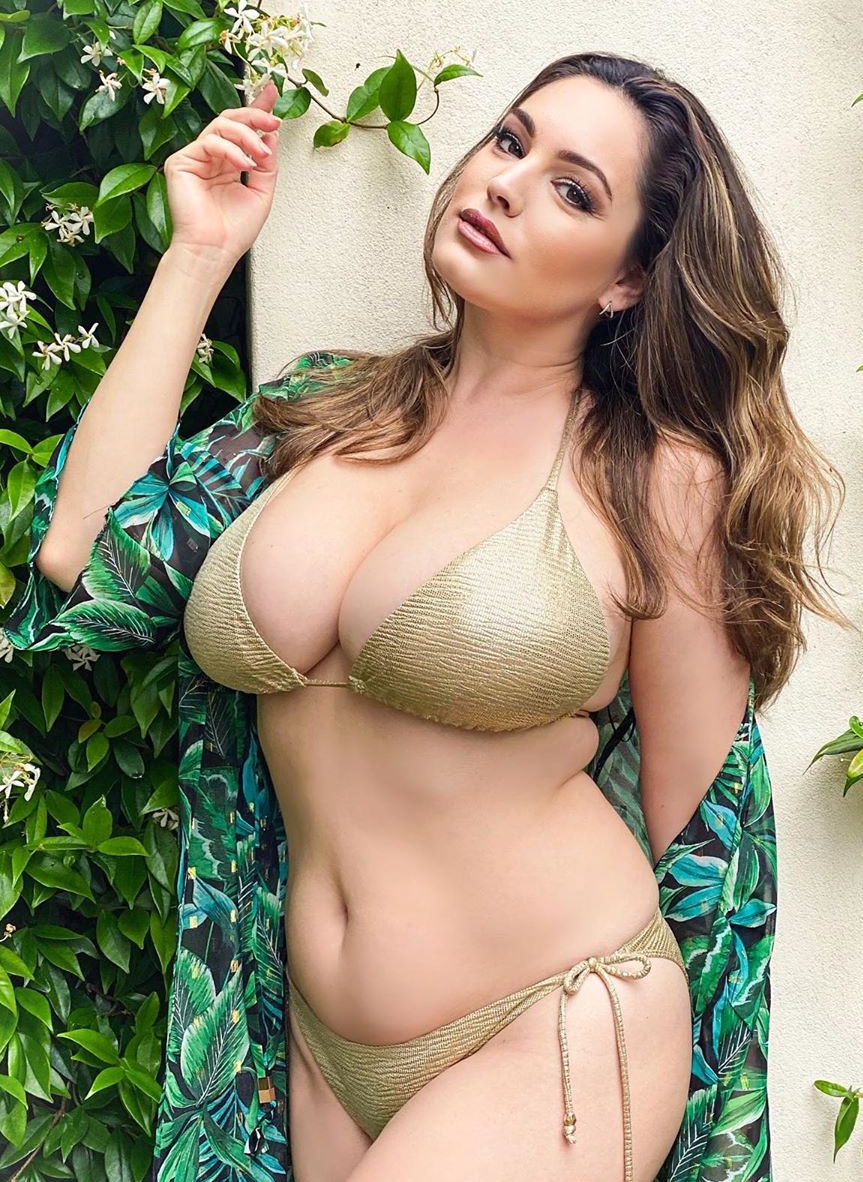 The body confident beauty accepts her figure has changed over the years but she's happier than ever – and her hunky Italian boyfriend Jeremy Parisi loves it too.

Despite losing two stones in weight in the past couple of years with the help of SlimFast, Kelly is a girl after our own hearts and has stressed "I don’t deprive myself of anything."

Instead she works out daily to keep her body toned and her food choices fun.

She told Good To Know: "I do exercise a lot, I think that’s really good for not only your body but also your headspace."

Kelly's made no secret of her love of fast food, pub grub and sweet snacks, adding to her girl next door charm.

When quizzed about her vices in 2010, she happily replied: "Full-fat Coke with ice and a slice. I can't resist it." 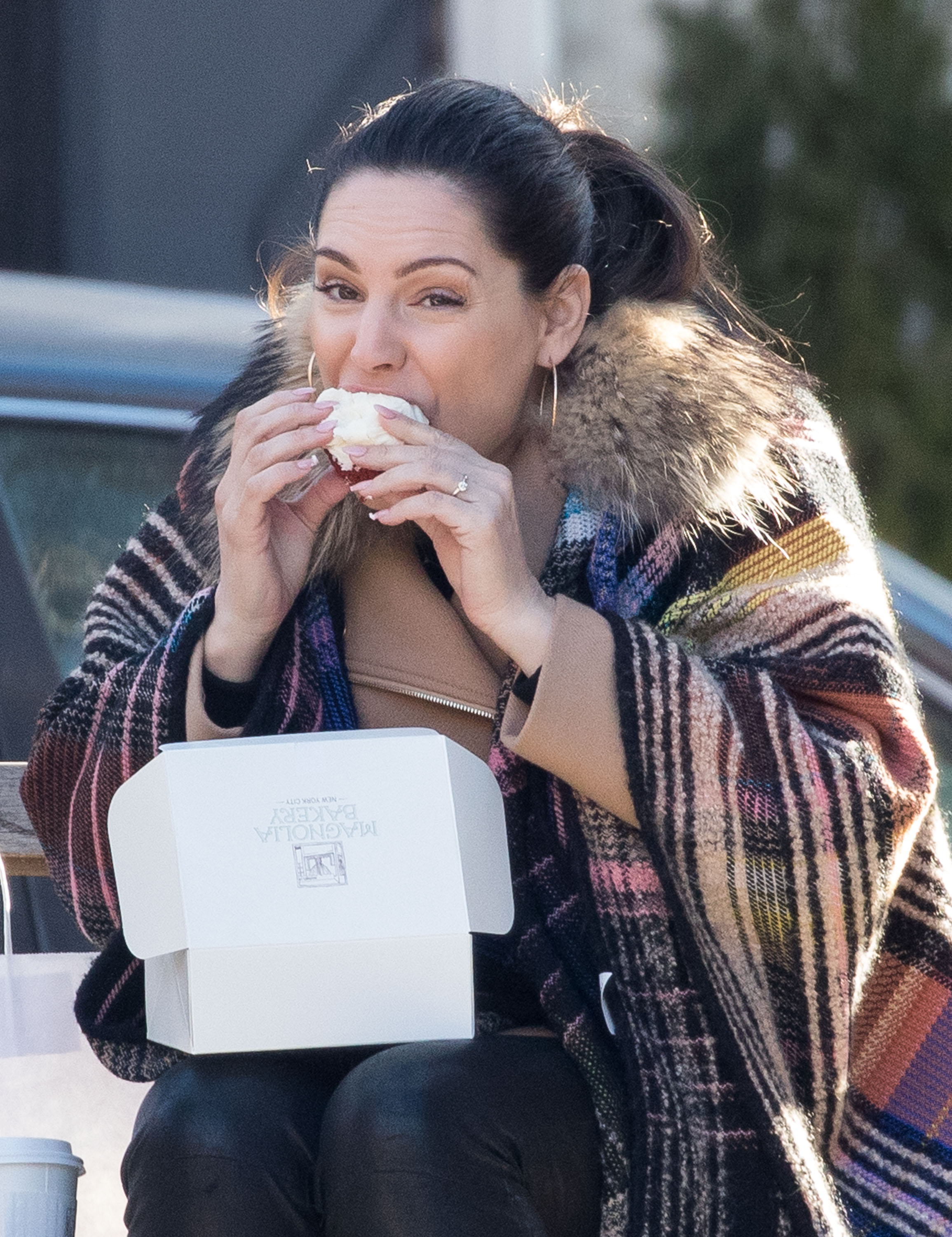 Early on in her career she realised strict dieting in the modelling world and unsatisfying super foods weren't for her.

She admitted: "Eventually the strict nature of the diet bored me – I love my food too much. Now, I don't deprive myself of anything.

And two years later the model told how she had a new crutch. 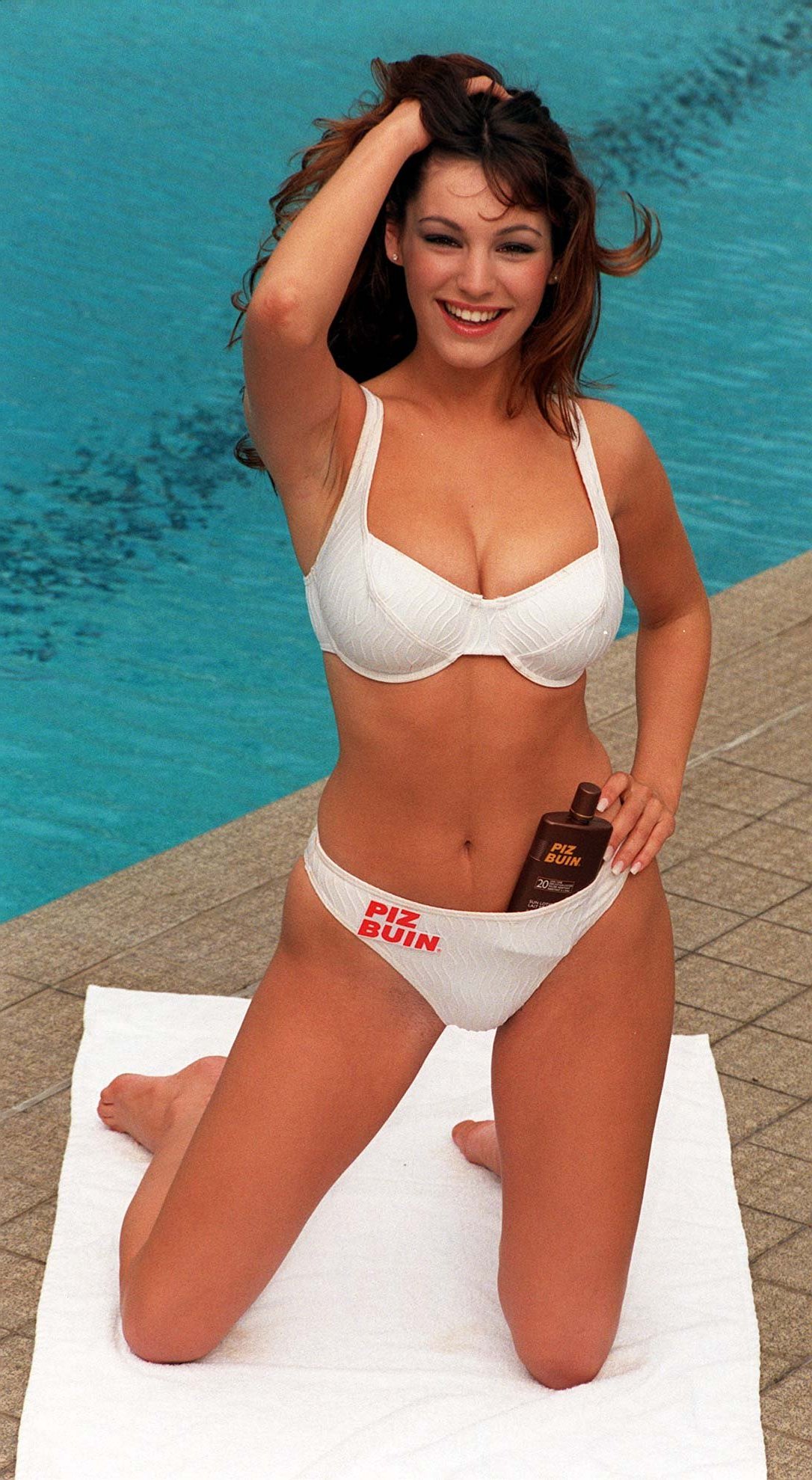 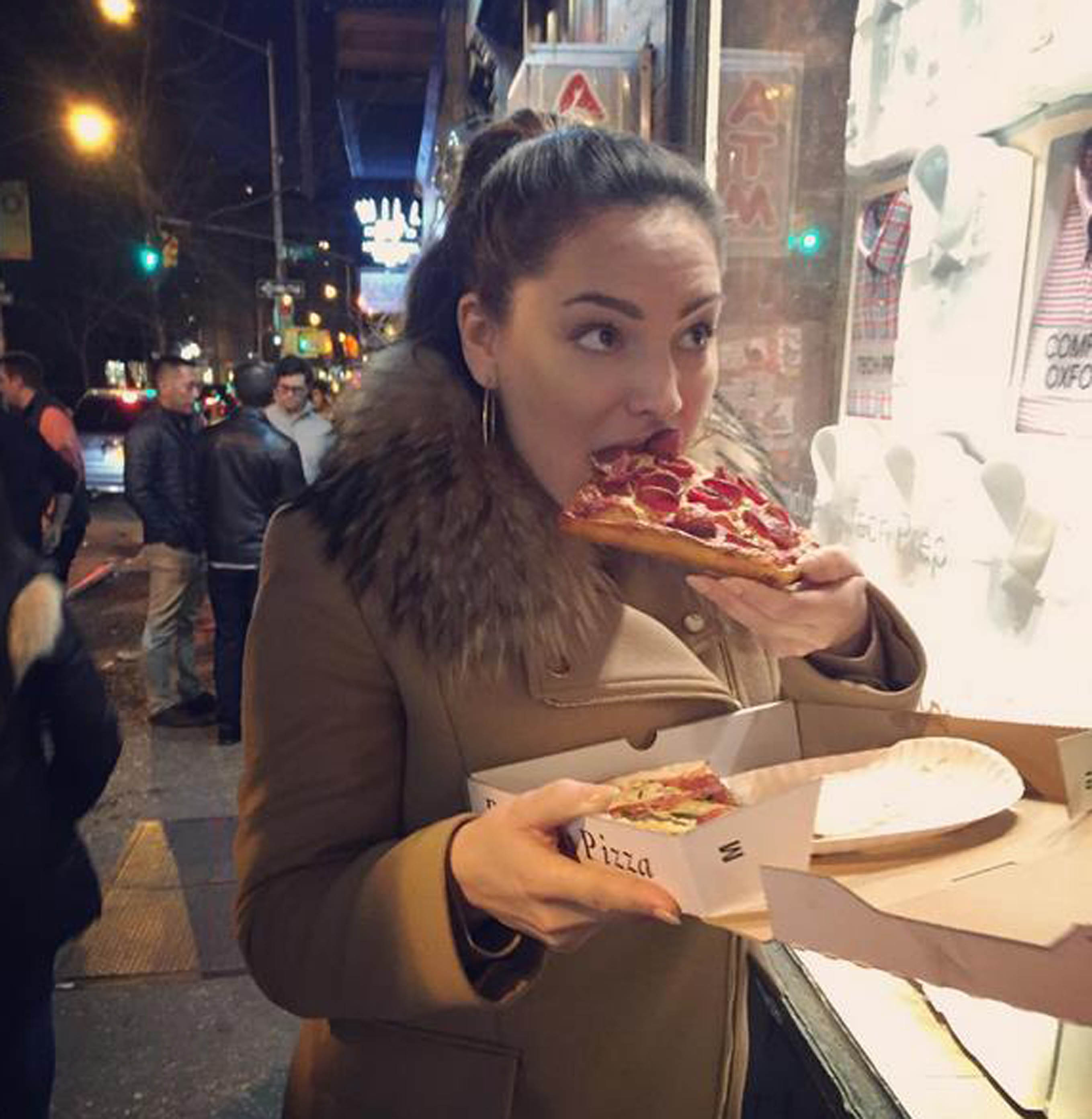 Even though she's spent the last two decades being lusted over, Kelly hasn't been immune to cruel trolls.

She's always come back fighting though and refuses to change how she lives her life.

After launching her perfume she hit back at her critics: "Launched My Fragrance today! Picked up my New G! Wore McQueen and ate a Burger inbetween #Curves #Killingit #NoTimeforHaters." 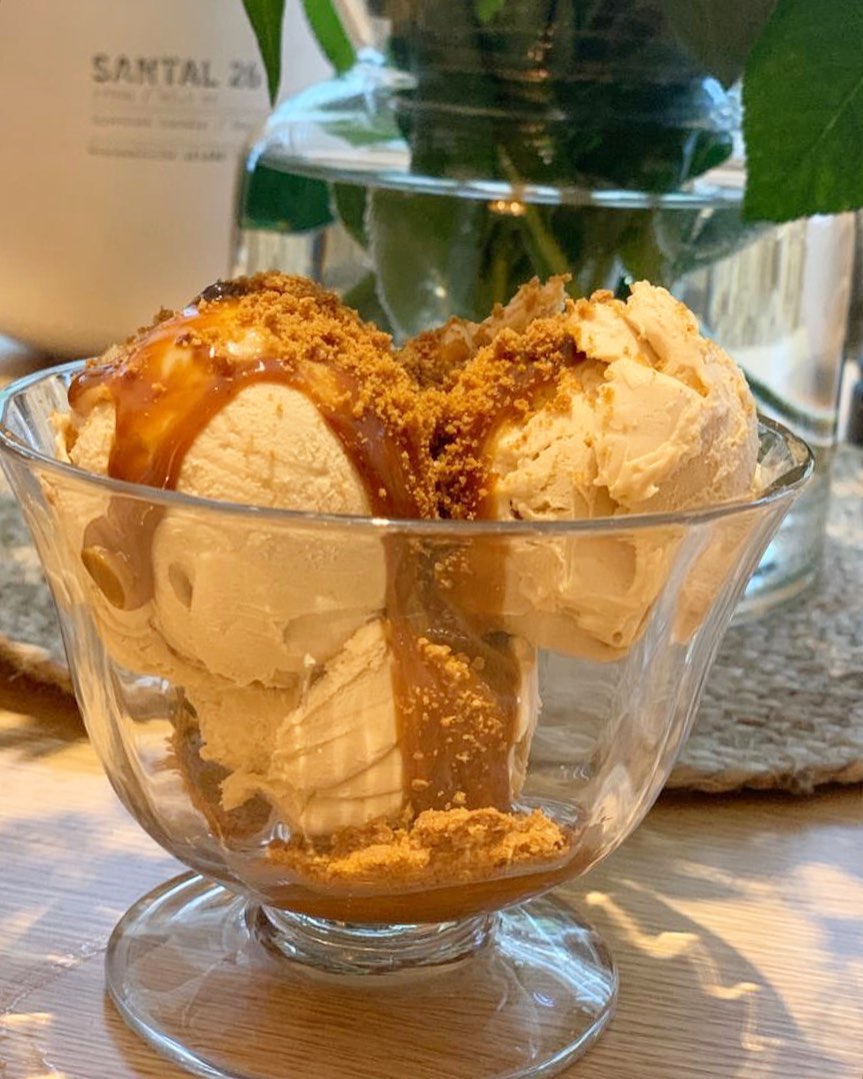 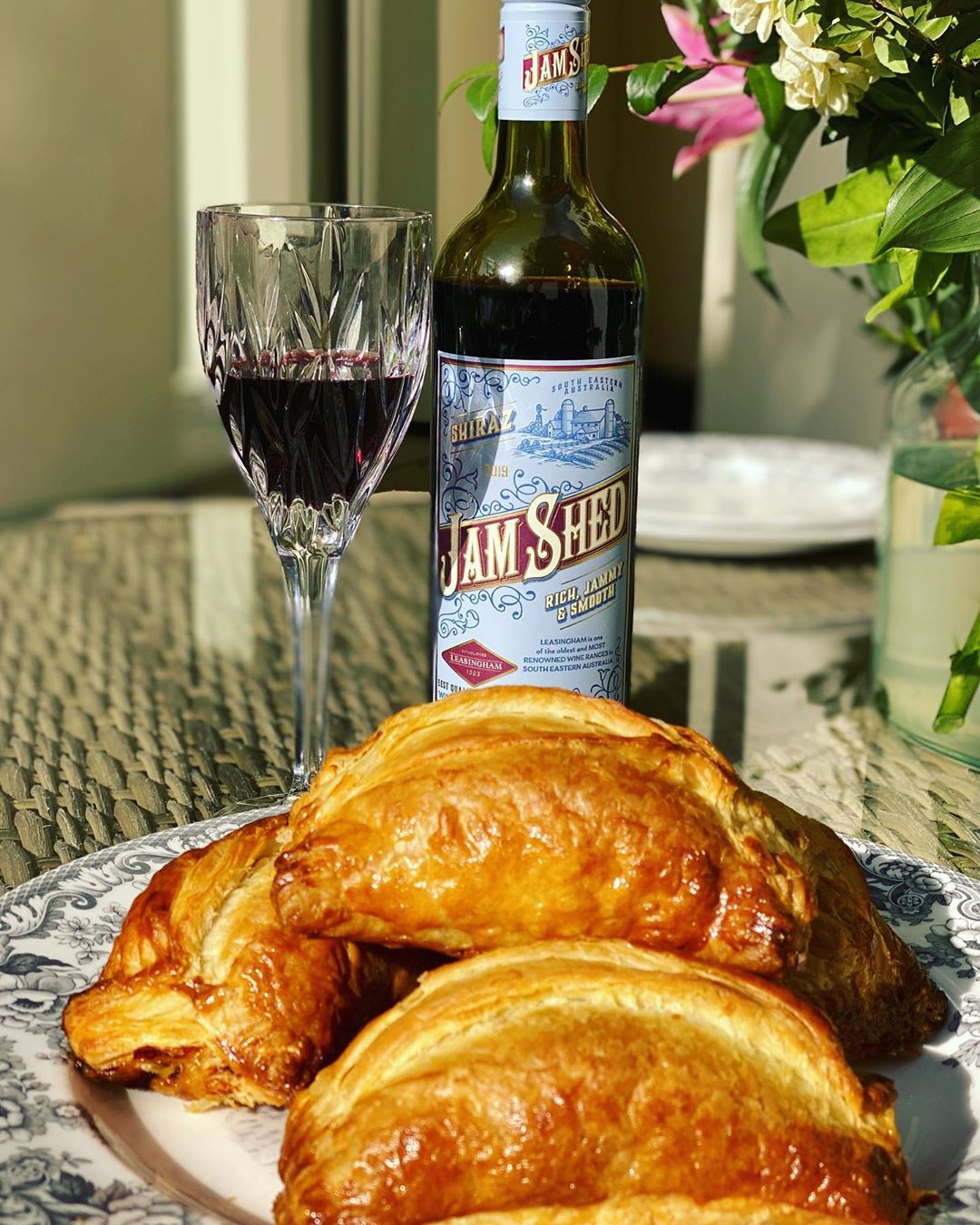 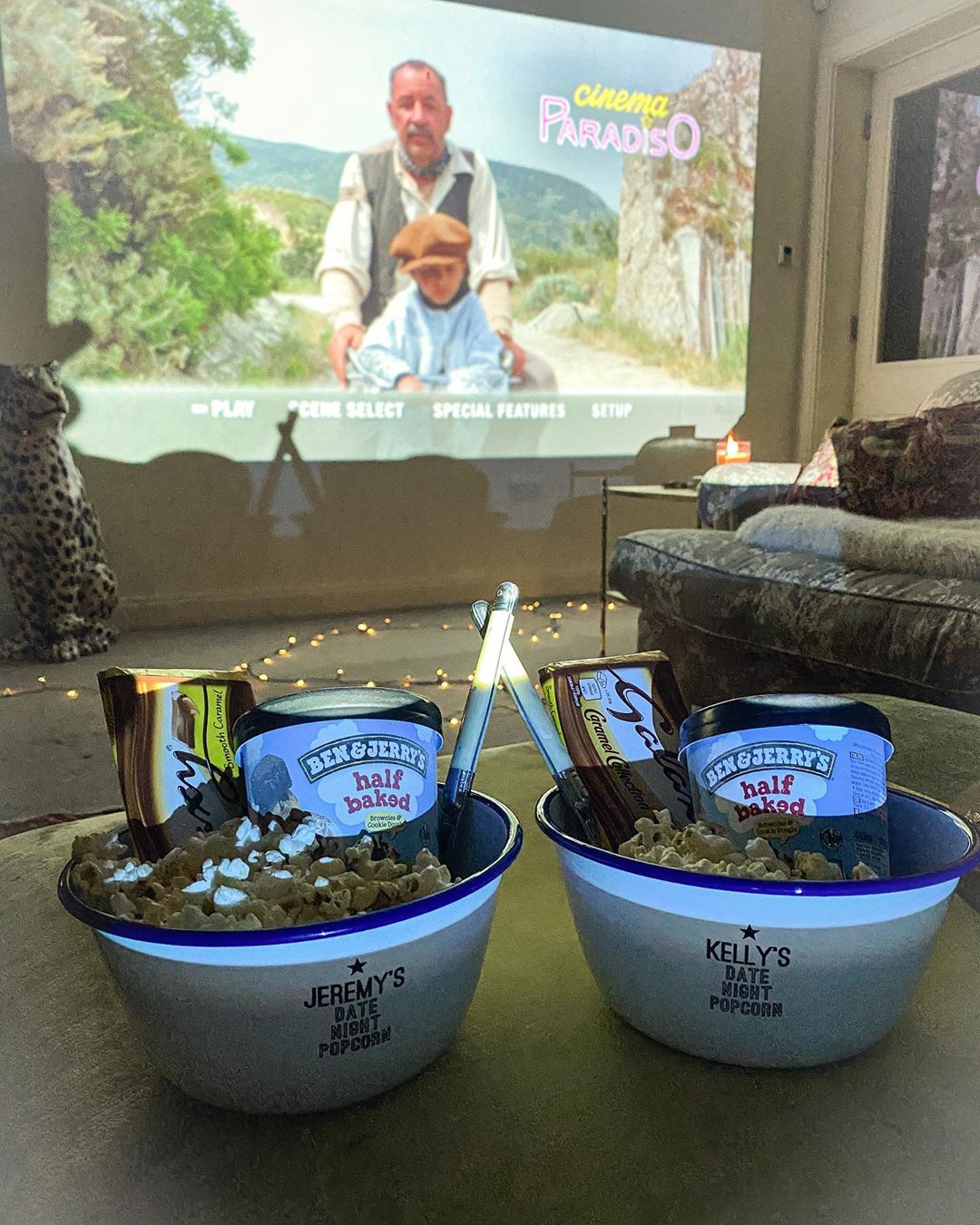 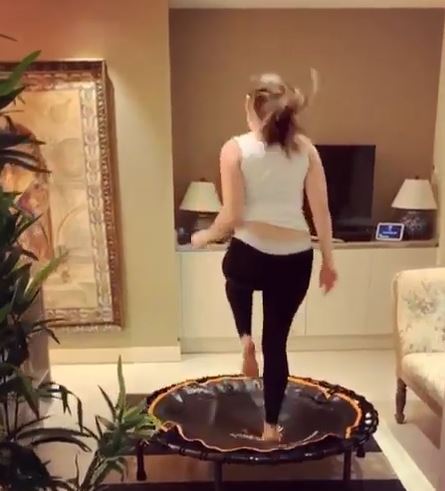 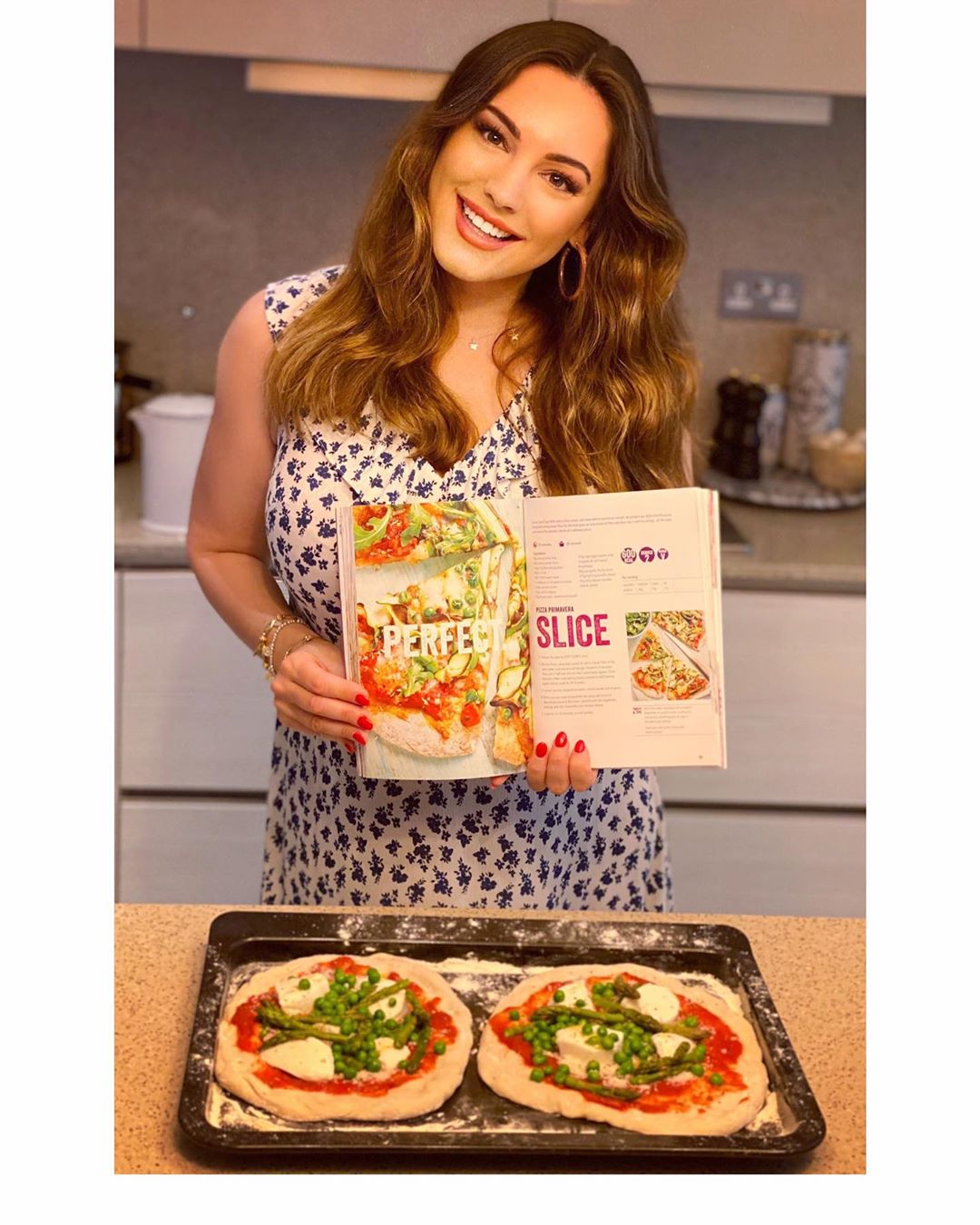 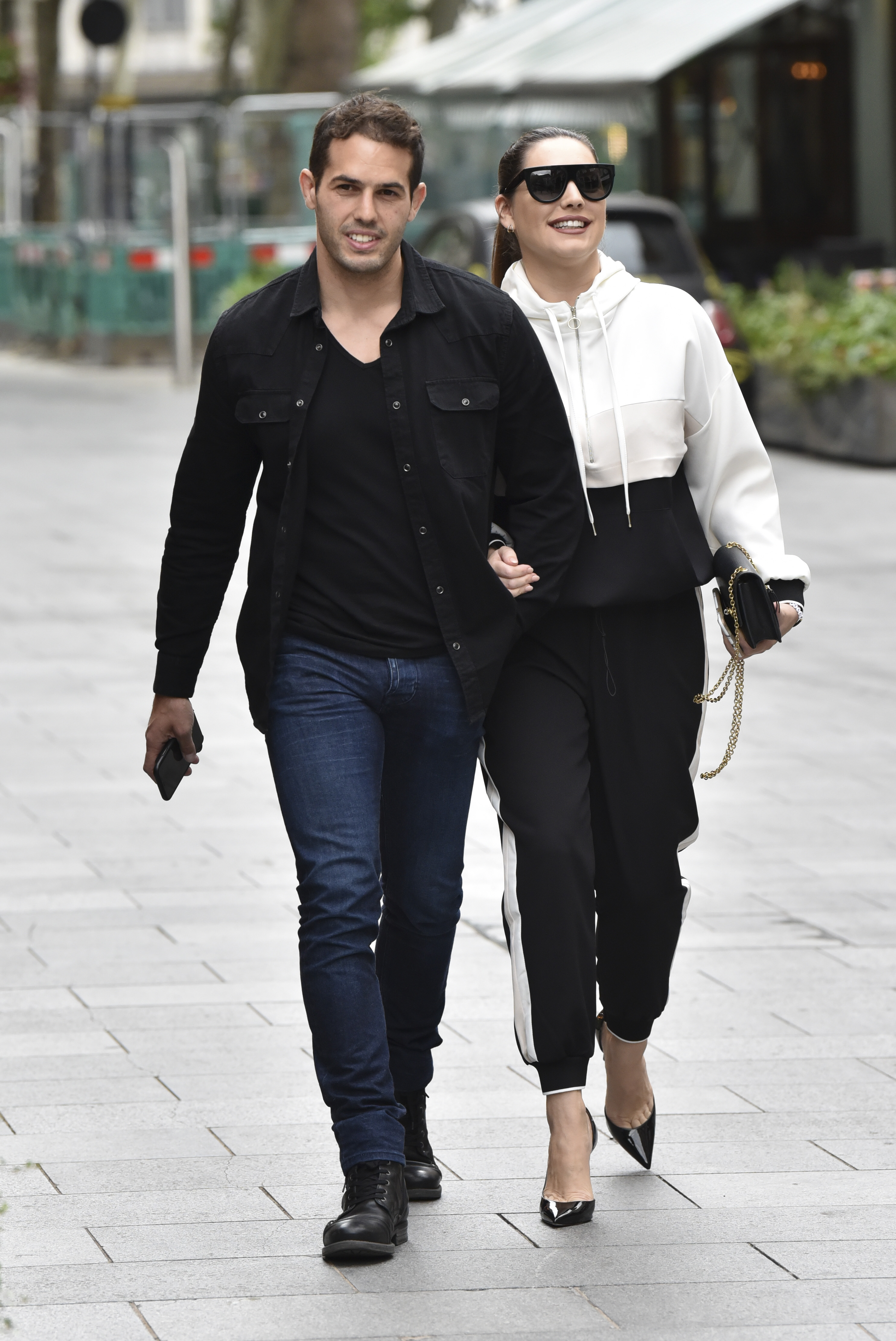 But that's not to say she neglects her five a day. She also loves tucking into clean dishes such as salmon, salads and low calorie homemade pizzas too.

Her Instagram page strikes a healthy balance – from eating ice cream on a film night at home with Jeremy to a rustic lamb dinner in the garden.

In 2018 Kelly made changes to her lifestyle that set her on the path to achieving the stunning figure she has today. 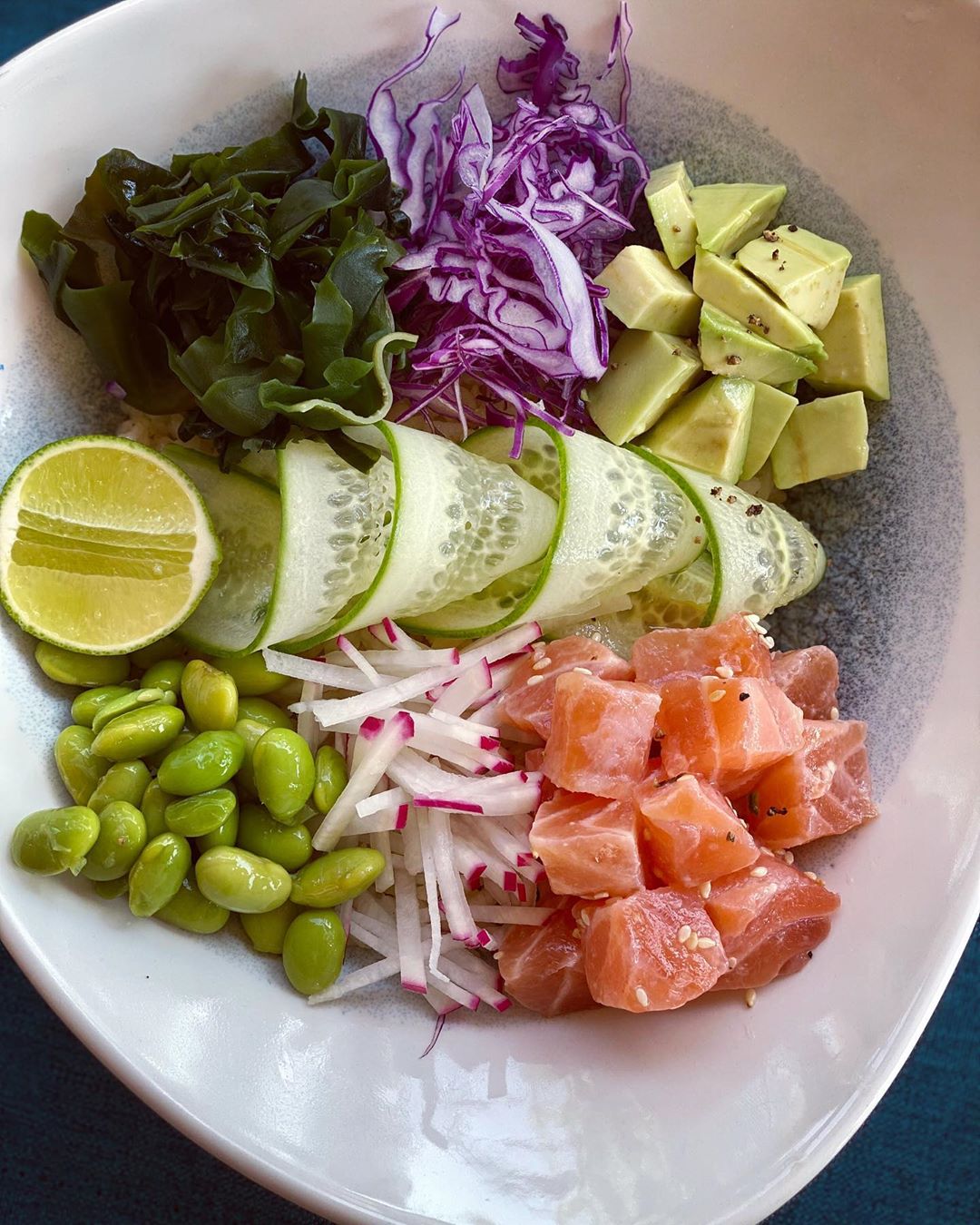 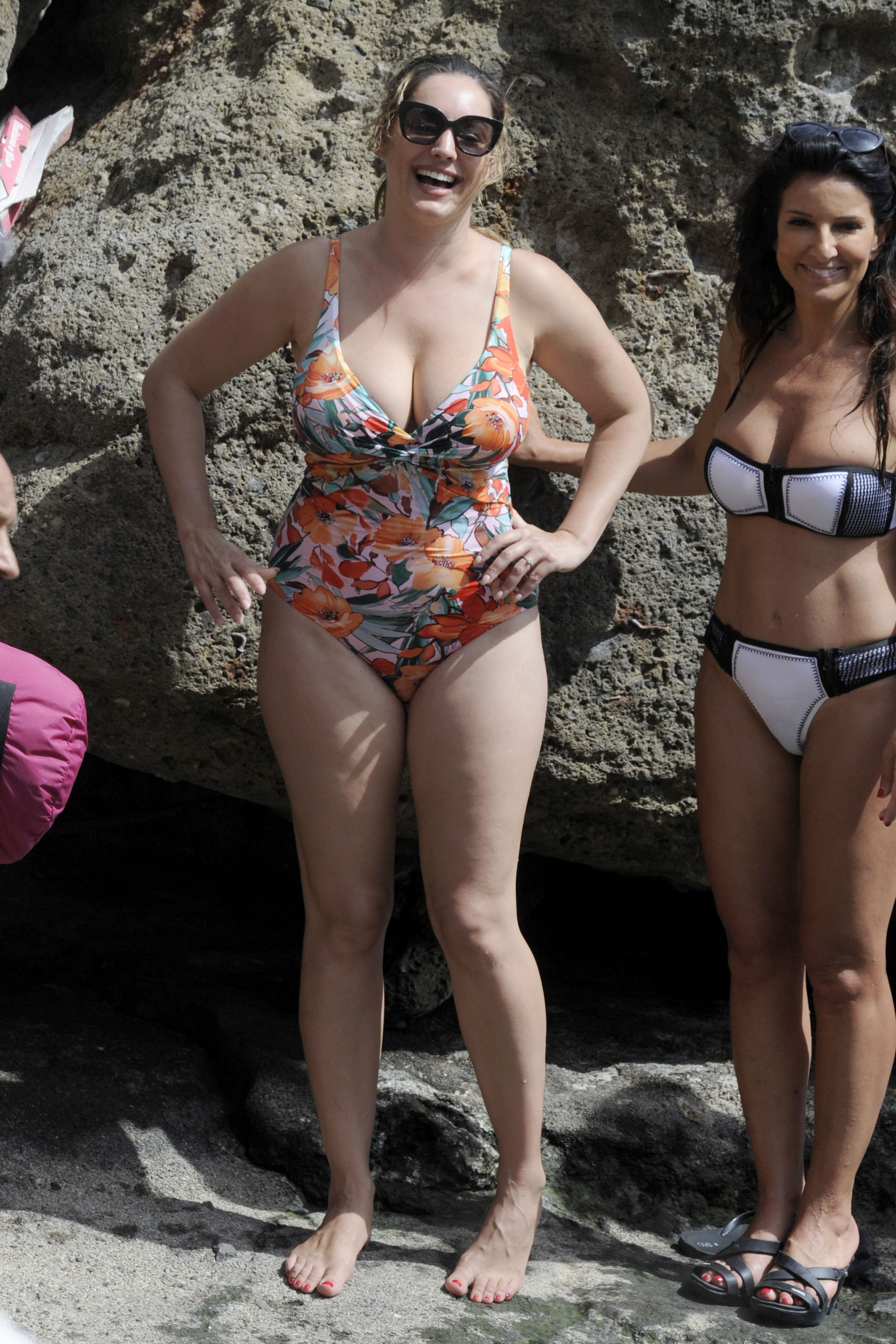 She decided to lose weight after boyfriend Jeremy – who is said to be a big fan of Kelly's curves – compared her to a "balloon", while trolls kept commenting on her size.

She told The Sun’s Fabulous magazine: “My boyfriend said I looked like a little balloon, it wasn’t just trolls it was him as well. 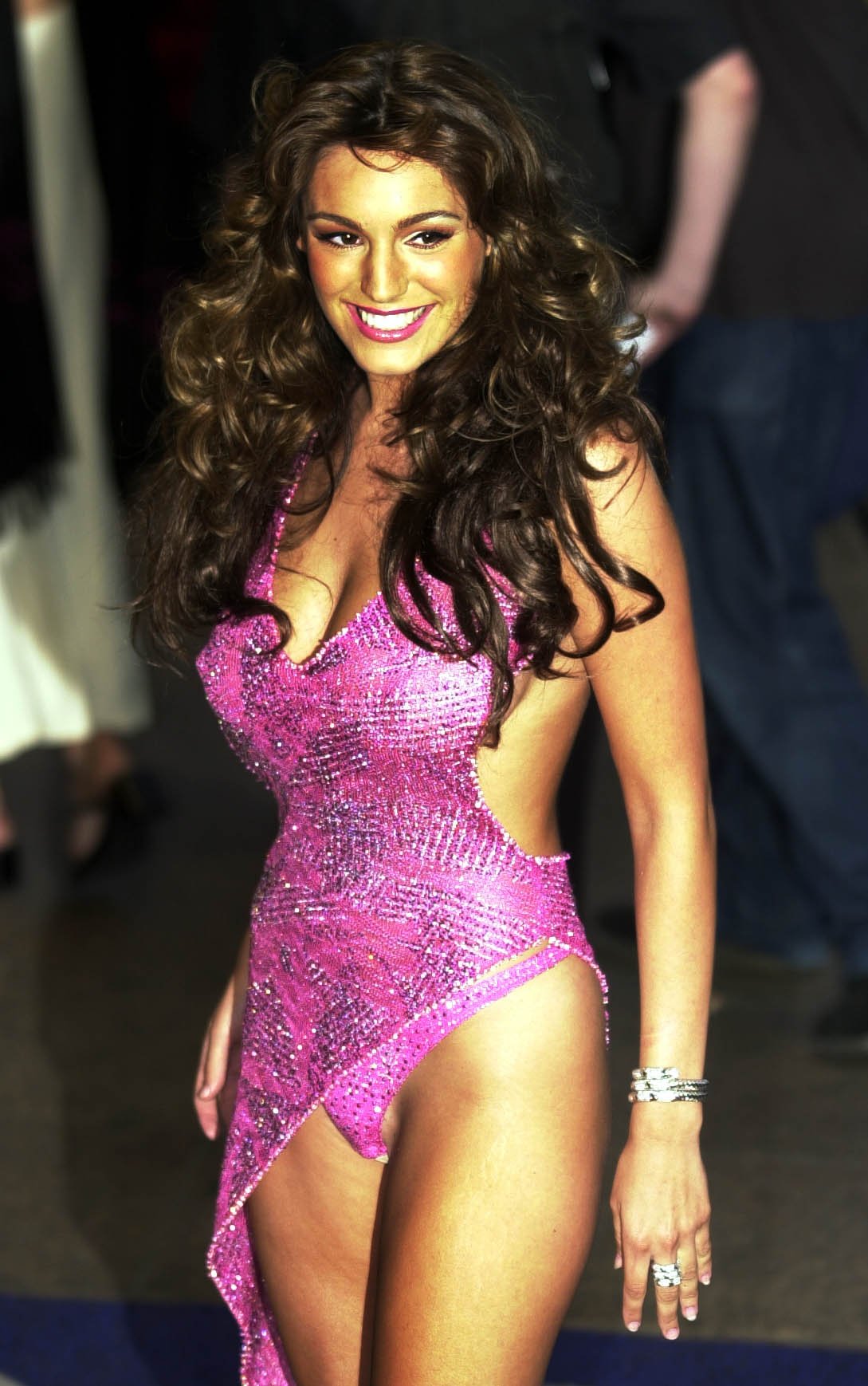 “I told my mum (Sandra Kelly) she should stop drinking once and she said ‘you should stop eating’."

It prompted Kelly to admit: "I was just eating a lot of rich foods – there was a lot of going to my local pub and having pie and chips and a pint of Guinness.”

Fast forward two years and Kelly is two stone lighter having gone from a size 16 to a 12 and is feeling great.

And she told fans this week to "embrace our body’s love our Curves."

Between tending to the sprawling garden at the couple's 15th Century home and gruelling home workouts, Kelly gets all the exercise she needs.

She recently left fans breathless as she performed a high-intensity trampoline workout inside her home.

And she also loves working out as a couple when she gets the chance, saying: "If I have the time, I will also try to schedule a few runs into my week, usually with Jeremy to make it more interesting!"

Related News:
TV and Movies
'Friends' Star Matt LeBlanc Had $11 in His Bank Account Before Scoring the Life-Changing Role of Joey Tribbiani
‘Bill & Ted Face The Music’ To Go Theatrical & PVOD A Week Earlier, Avoiding Disney+’s ‘Mulan’
Pete Wicks dating former Towie star Jade Lewis – but tipsy star VOMITS after kissing her goodnight
'RHONY': Fans Come for Ramona Singer After She Claims She Is the Only Star That Doesn't Have a Drinking Problem
Coleen Rooney shows off her Barbados tan as she goes for dinner with husband Wayne and their son Kai
Recent Posts
This website uses cookies to improve your user experience and to provide you with advertisements that are relevant to your interests. By continuing to browse the site you are agreeing to our use of cookies.Ok