How Khloe Kardashian Really Felt About Being On Celebrity Apprentice

As fans of the Kardashians know, the entire family is no stranger to reality TV. Thanks to their own reality show, “Keeping Up With the Kardashians,” the family skyrocketed to fame, making each member pretty well-known in their own respect. One of those family members is none other than Khloé Kardashian, and with her humor and penchant for keeping things real on “KUWTK,” she instantly became a fan-favorite on the show.

Because Khloé has such a great personality for reality TV, it’s not shocking that she’s also starred in plenty of “KUWTK” spinoffs. In 2010, after three years of “KUWTK” success, Khloé delved into “Kourtney and Khloé Take Miami” along with sister Kourtney Kardashian. Since then, Khloé has also starred in “Khloé and Lamar,” “Kourtney and Khloé Take the Hamptons,” and “Kocktails with Khloé” (via TV Guide).

Needless to say, Khloé is indeed a seasoned reality show pro — but that doesn’t mean that she’s always enjoyed her experiences. In 2009, Khloé starred in “Celebrity Apprentice,” but unlike her time on “KUWTK,” it may be an experience that she wishes she could’ve avoided altogether. Keep reading to learn more about Khloé’s true feelings about her stint on “Celebrity Apprentice.”

Why Khloe Kardashian 'hated' being on Celebrity Apprentice 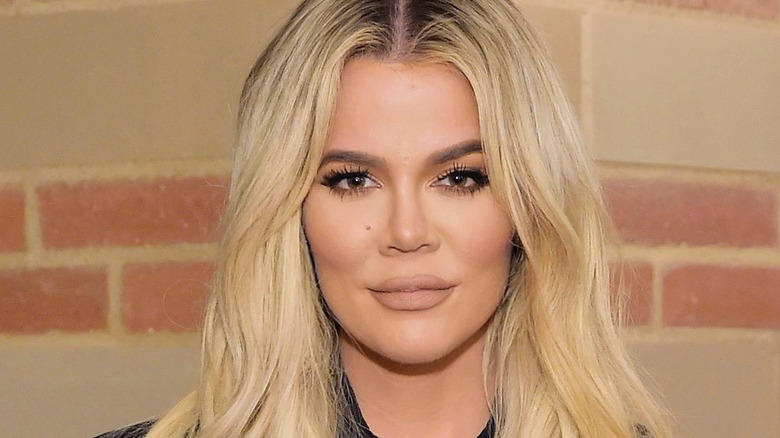 While Khloé Kardashian has plenty of experience on reality TV shows, she certainly liked some of them more than others. And, it seems safe to say that her “Celebrity Apprentice” experience is not very high up on her list!

In 2016, Khloé talked about her experience on the show during an appearance on Chelsea Handler’s show, “Chelsea.” “I didn’t care to do ‘Celebrity Apprentice,'” Khloé explained, adding that it was actually her famous momager, Kris Jenner, who made her do it. As it turns out, however, Khloé’s disdain for the show was pretty strong — to the point where she even admitted to hating it!

“I hated every minute of it … I’m put in these situations I would never be in in real life,” Khloé admitted, adding that she was often “stressing [herself] out” and “dealing with [Donald Trump] and about to be fired.” Of course, Donald Trump was a big part of “Celebrity Apprentice” long before his presidential bid, and Khloé also had some feelings about how he would fare as a president. “I don’t think he would make a good president,” she explained at the time, also mentioning she didn’t think her mom, Kris, would find him to be fit for the job either.

Khloé may have had a bad time on “Celebrity Apprentice,” but at least she can likely say it’s an experience she’ll never forget!