Home » TV and Movies » How many episodes are in Ackley Bridge season 4?

How many episodes are in Ackley Bridge season 4?

Ackley Bridge season four will be arriving on Channel 4 on April 19, and fans cannot wait to see the students return. Both old and new faces will be joining, including Johnny Cooper (played by Ryan Dean) and Marina Perry (Carla Woodcock). Express.co.uk has all you need to know about how many episodes are in the upcoming season.

How many episodes are in Ackley Bridge season 4?

Back in 2019, the series was renewed for a fourth season, which was originally scheduled to air in September 2020.

Sadly filming was put on hold due to the coronavirus pandemic, which meant the release date was pushed back to April.

The 10 episodes will air across two weeks, from Monday to Friday, and they will all be made available on the streaming platform All4.

Fans may also have noticed the episodes will air during an earlier slot, from 6pm until 6.30pm. 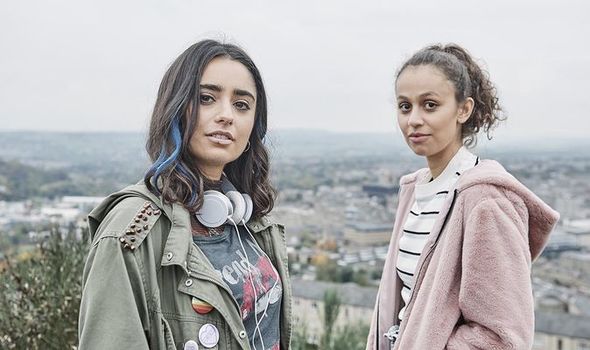 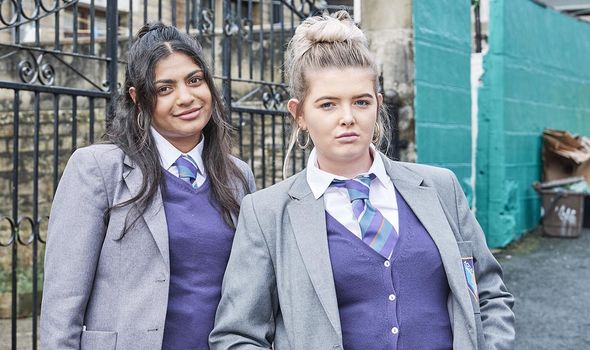 The synopsis for the first episode says: “Kayla and Fizza forge a friendship with a new boy who enrols in their class, ruffling feathers throughout the school.

“Also joining Year 11 is Kaneez’s nephew from Manchester. Martin experiences a baptism of fire as acting headteacher, and Kayla finds herself at the centre of a cruel prank that goes viral across the school.”

After the first episode has finished airing, the remaining nine episodes will be added to All4, so fans can binge the rest of the series.

Alternatively, they can wait until Tuesday to watch the second episode live, at the same time.

There has not been much consistency when it comes to the number of episodes per season. 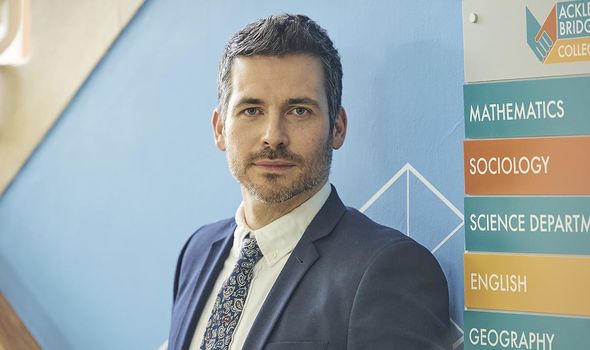 The third season was made up of eight episodes, whereas the second season consisted of 12 and the first of six.

Sadly viewers had to say goodbye to Nasreen Paracha (Amy-Leigh Hickman) at the end of the third season. 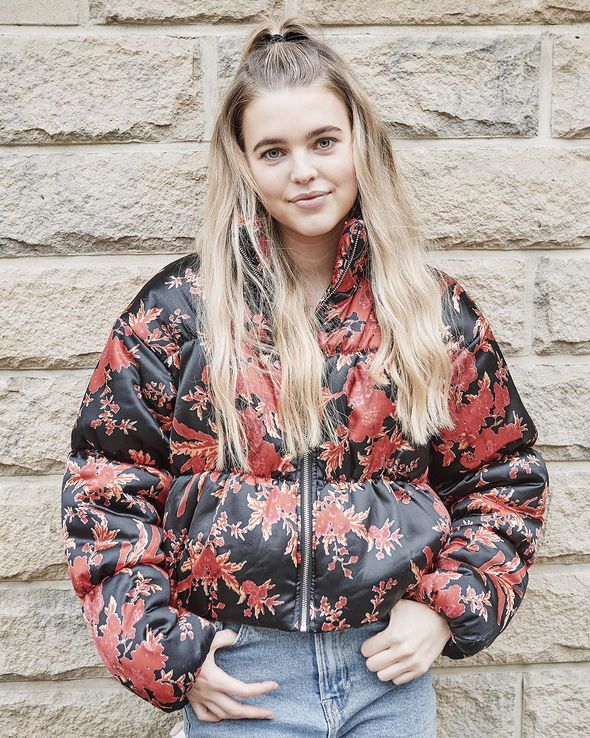 Fans are keen to see more of the character, with one saying on Twitter: “Can we now have a spin off of Ackley Bridge about Nasreen going to University, please?”

She left the series in order to take on a main role in the BBC drama Our Girl, and she is sorely missed.

Channel 4 released a behind the scenes video for season four and it showed Fern Deacon, who plays Chloe, giving a tour of the set.

Newcomer Woodcock, who plays Marina, was interviewed and she revealed her favourite scene from the series so far.

She said: “I’m going to throw it way back to series one and I am going to say the storyline with Jordan when he finds out that Candice has birthed his child.

“But it’s not his child, it’s his brother’s. And I also just enjoy watching Naveed and Cory’s relationship grow.”

Deacon then jokingly asked Woodcock who her favourite character from the series was, and of course, Woodcock said Chloe.

Commenting on the interview, one fan said: “Can’t wait! The drama, mischief and new characters… although it’s not gonna be the same without some of the OG characters.”

Another added: “I can’t wait for this season especially because they filmed some right next to my house and all around where I live.”