Home » TV and Movies » How many Rockettes are there and how much do they make?

How many Rockettes are there and how much do they make?

WITH their long legs and impeccably timed danced routines, the Rockettes are one of the most famous dance troupe's in the world.

They performed at the Macy's Thanksgiving Day Parade on Thursday, November 25, 2021. 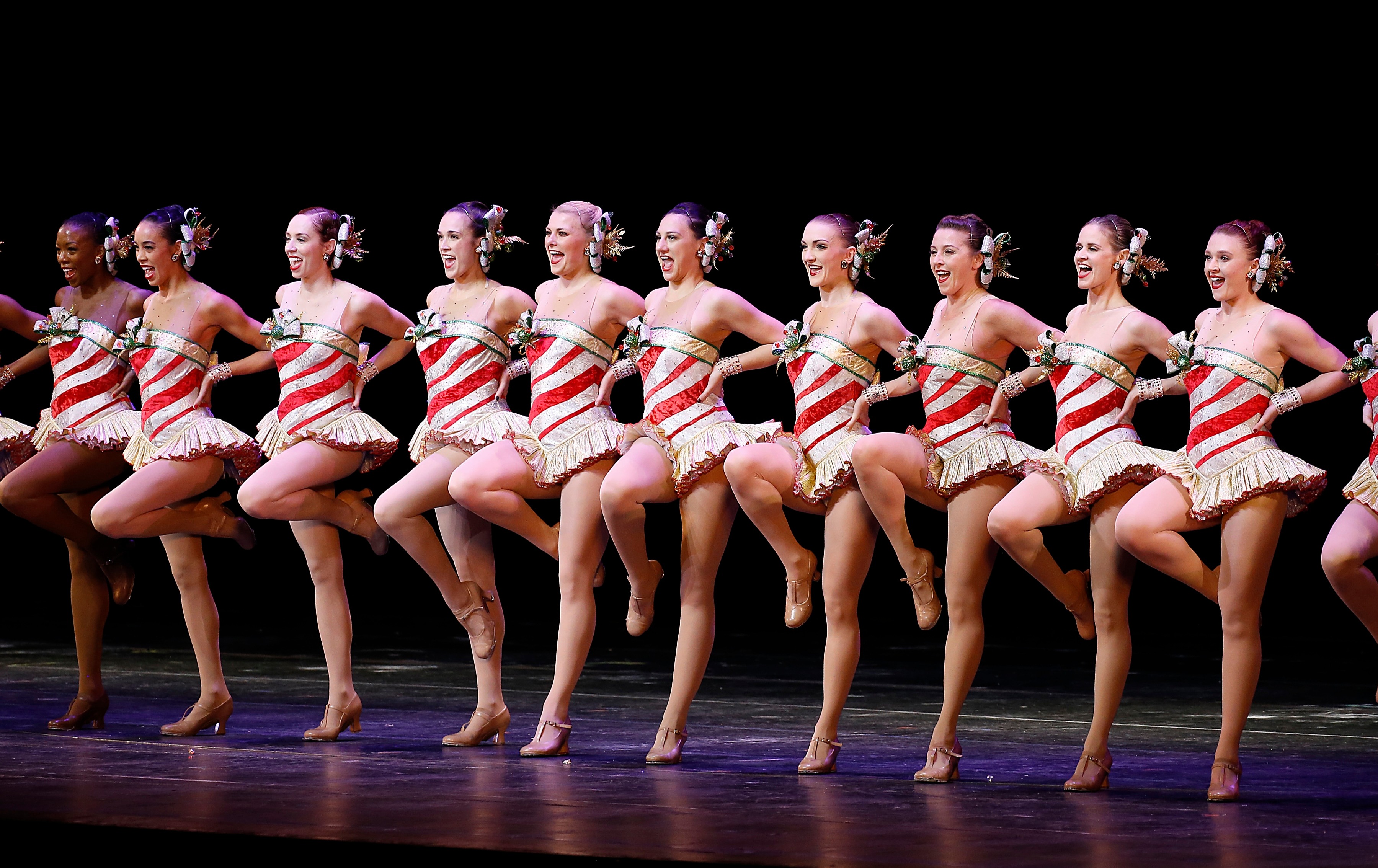 Who are the Radio City Rockettes?

The Rockettes are an American precision dance company.

Founded in 1925 in St. Louis, they have performed at Radio City Music Hall in New York City, since 1932.

Until 2015, they also had a touring company.

They are best known for starring in the Radio City Christmas Spectacular, an annual Christmas show, and for performing annually at the Macy's Thanksgiving Day Parade in New York.

On Thursday, November 25, 2021, the Rockettes joined the celebrations at the Macy's parade in front of an audience for the first time since 2019.

Performers this year must be masked unless they are actively singing.

How many Rockettes are there?

There are a total of 80 Rockettes – 40 Rockettes in each cast but only 36 of them perform onstage at a time.

Each cast has four “swings” who can fill in the spots for nine of the women on the line.

Since the Christmas Spectacular’s opening night in 1933, more than 3,000 women have shared in the legacy by performing as a Rockette. 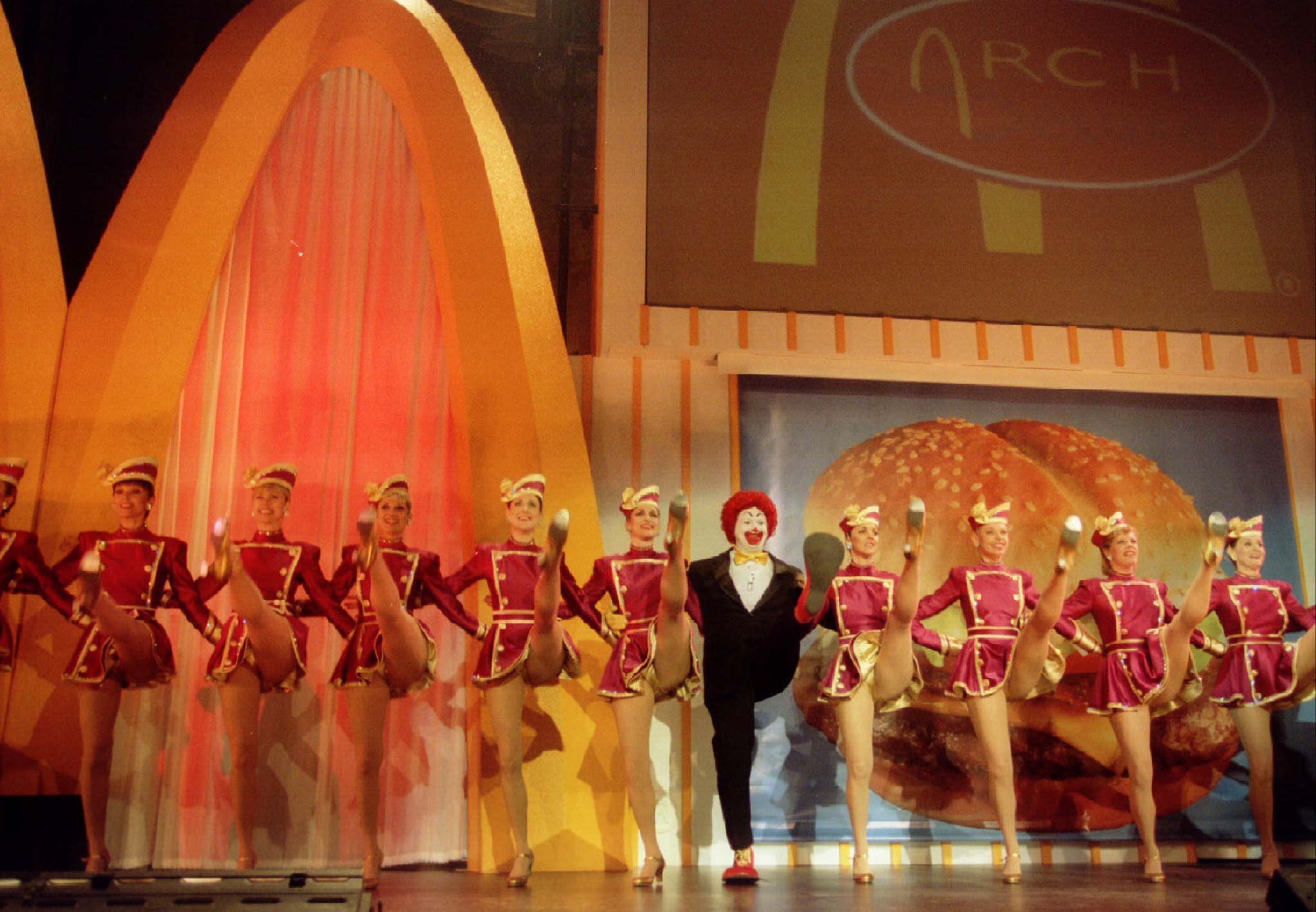 What is the Rockettes' salary?

Because these famous dancers only perform seasonally, this only amounts to between $36,400 to $39,000 per year.

The Rockettes do receive their benefits year-round, though.

Will there be a Rockettes' Christmas Spectacular this year?

The Rockettes' Christmas Spectacular at Radio City Music Hall will take place once again in 2021.

There are tickets available for most days for the rest of the year.

In 2020, the Rockettes' Christmas Spectacular was cancelled for the first time in 87 years.

At the time, Madison Square Garden Entertainment said: "We regret that the 2020 production of the Christmas Spectacular Starring the Radio City Rockettes, presented by Chase, has been canceled due to continued uncertainty associated with the COVID-19 pandemic.

"We are disappointed for everyone involved with the show, as well as for the many fans who make the Christmas Spectacular a cherished part of their holiday tradition."