Home » TV and Movies » How many tattoos does Pete Davidson have and is he getting them removed?

How many tattoos does Pete Davidson have and is he getting them removed?

The 27-year-old made headlines when he announced he was halting getting more tattoos due to movie roles. 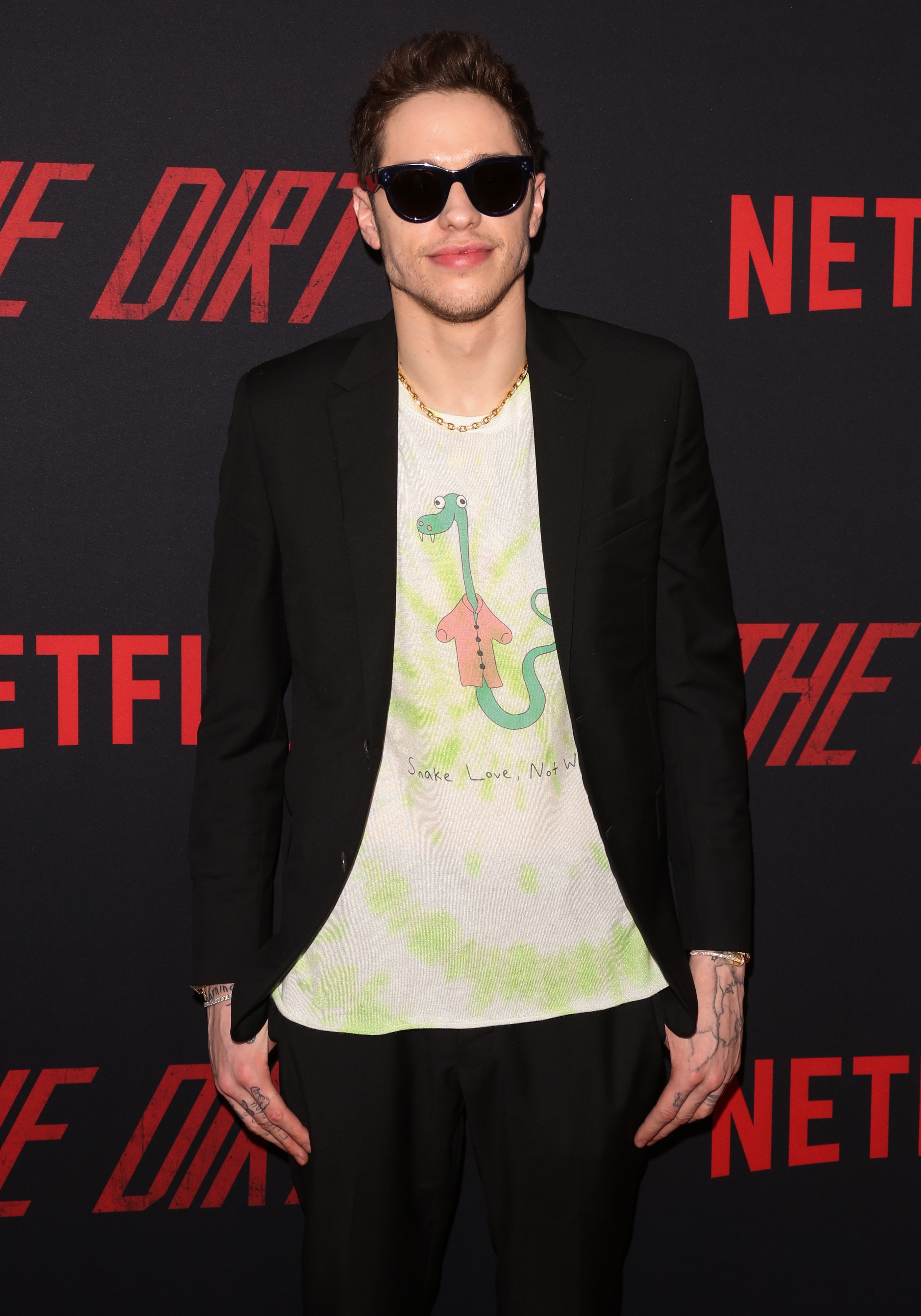 How many tattoos does Pete Davidson have and is he getting them removed?

Pete Davidson reportedly has 104 tattoos on his body, according to Body Art Guru.

Some of them include a Hilary Clinton portrait on his right leg, a shark on his chest, Verrazzano Bridge near his left shoulder, the solar system on his left forearm, a firefighter on his left upper arm, and a Game of Thrones reference tattoo on his right arm.

Davidson spoke to Seth Meyers about getting some removed at the doctor’s, saying: “Before he [the doctor] goes to laser each tattoo, you have to hear him announce what the tattoo is to make sure if you want to keep it or not.

“So I'll just be sitting there all high off of the [nitrous oxide] … and then all of a sudden I'll just hear, ‘Are we keeping the Stewie Griffin smoking a blunt?’ And then I have to sit there and be like, "No, Dr G.” 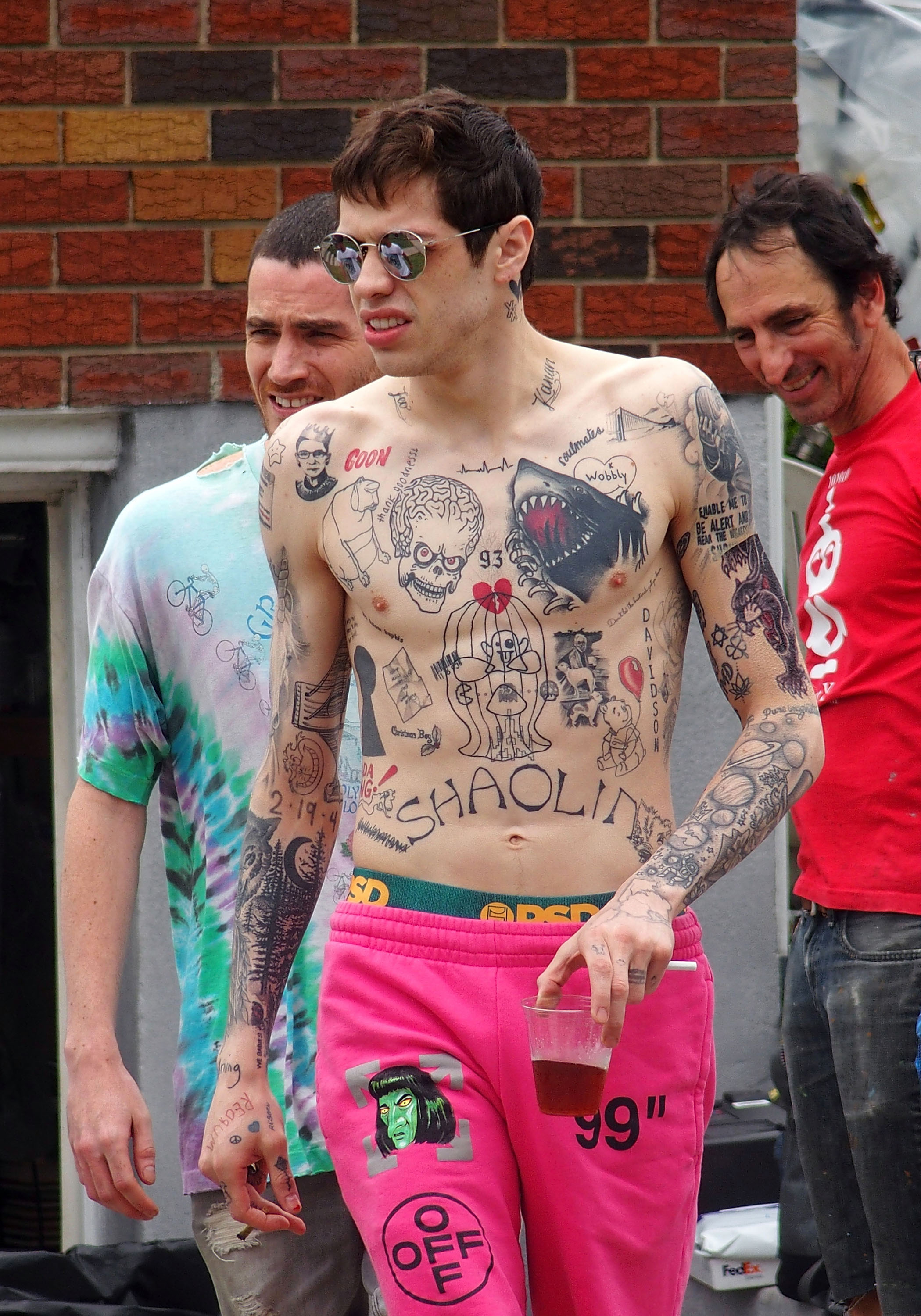 Why is Pete Davidson removing his tattoos?

Davidson said he wanted to remove his tattoos because they take too long to cover up in a makeup chair during a movie role.

He told Meyers that he was willing to sacrifice his body art for future movie roles, saying: “I honestly never thought that I would get the opportunity to act and I love it a lot.

"You have to get there three hours earlier to cover all your tattoos, because for some reason, people in movies, they don't have them that much.” 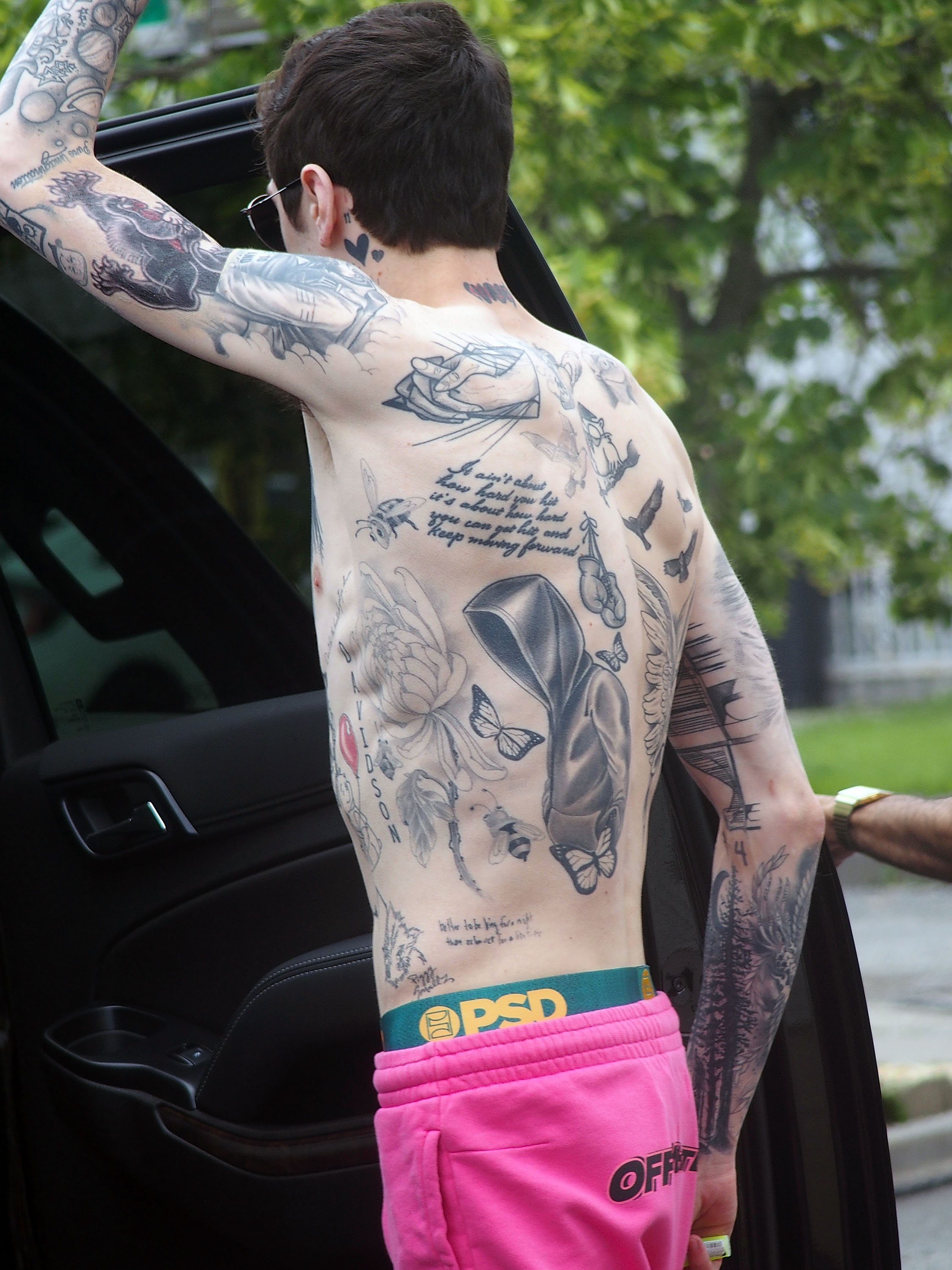 The comedian said he is in the process of “burning them off” slowly and plans to get rid of them all at some point.

Film critic Mike McGranaghan was the first to break the news of Davidson wanting to remove his tattoos, tweeting: "Just attended a virtual Q&A with the Judd Apatow and the cast of THE KING OF STATEN ISLAND. And here's a scoop: Pete Davidson is in the process of getting all his tattoos removed!"

What films has Pete Davidson been in?

Since his career on SNL took off in 2014, Davidson has been in a number of Hollywood productions.

His latest role has been playing himself on the King of Staten Island.

Additionally, he has been in The Real Bros of Simi Valley, Suicide Squad, Big Time Adolescence, Angry Birds 2, and The Jesus Rolls.

He has also been in the popular TV series Brooklyn Nine-Nine and the Guest Book.

Davidson is currently working on two films, Marmaduke, and The Things They Carried.