Ever since moviegoers first laid eyes on the twin suns of Tatooine in 1977, Star Wars has meant more to its millions of diehard fans than most movies could ever hope to achieve.

The franchise spawned a dedicated community of people inspired, moved, and entertained by the intergalactic mythology playing out in theaters, books, and streaming services. 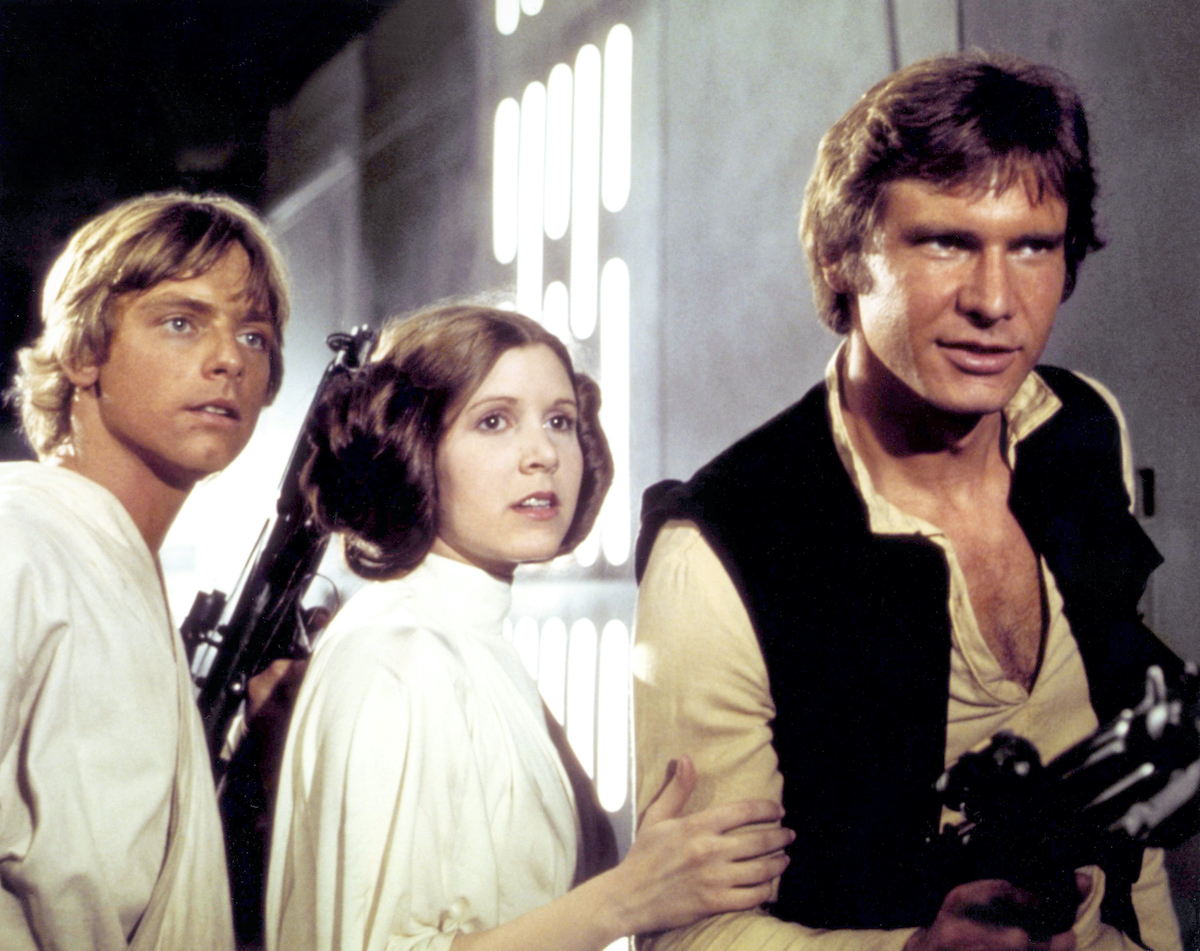 Despite the less-than-successful portrayals of the universe that inspire intense social media debates whenever they’re bought up, the depth of feeling is such that even the most frustrated fan still can’t resist the allure of a new entry into the canon.

When J.J Abrams told Daisy Ridley that the franchise was a religion to some people, he was not being hyperbolic in any way. Some did the work to make that description literal…

What is the ‘Jedi Census Phenomenon’?

The big-screen return of Star Wars with The Phantom Menace in 1999 may not have lived up to expectations for most, but the revival of the franchise still pushed some fans to a new level of devotion.

In several countries across the world, when presented with the chance to state their religious affiliation in the national census, people began to list that their faith was in “Jedi” or “Jediism.” There were so many examples of this that it soon became referred to as the “Jedi Census Phenomenon”.

The first instances of this were in 2001, which is strange considering that the original trilogy was two decades old at that point. But the origins of this craze could not have happened at any earlier point in time.

The idea of mass home media had developed to such a place that people could own all of the Star Wars movies and replay them as much as they want, furthering their connection to the movies. (Books, comics, and toys set in the expanded universe also contributed to this.)

The new novelty of the internet also played a role. The phenomenon was further spurred on by a false chain email that claimed that if any religion passed a certain threshold of practitioners on the census (the number changed depending on the country), then the national government would have to officially recognize it in some way.

This wasn’t true, but that fact wasn’t learned until fans and trolls began to claim Luke Skywalker as their lord and savior.

Which country has the largest amount of Jedi acolytes? 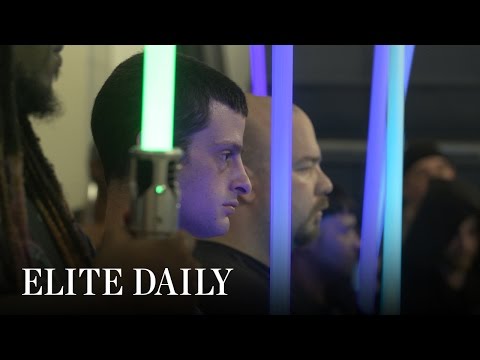 The epicenter of the “Jedi Census Phenomenon” is the United Kingdom. In 2001, about 390,000 people in England and Wales wrote down Jedi as their religion, making it the fourth largest reported religion in the region.

Jediism did receive its own code for census processing, but it has yet to be recognized as a real religion. In 2011, that number had fallen to 176,632, which is still a lot of people who believe in the Force.

For whatever reason, the phenomenon appeared to settle mainly in the UK, Eastern Europe, and Oceania. (Canada is the most prominent outlier.)

Both Australia and New Zealand counted over 50,000 reported Jedis in their 2001 census (the latter had the highest per capita population of reported Jedi in the world that year) and the Czech Republic counted over 15,000 Jedis in 2011.

The one thing these countries all have in common is that the number of Force devotees in their country significantly decreased in the latest census, or the official amount was simply not made public.

Jediism was real to some, but a protest vote to most 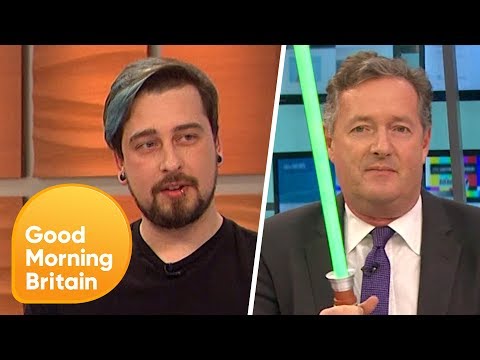 It’s increasingly clear that some percentage of the Jedis listed in the census were documented as a form of simple rebellion from people who wanted to mess with those in power.

The religious section of the census is a contentious point for some who feel that this information should not matter to a government where church and state are supposed to be separated. Proclaiming that you are devoted the Jedi’s ways as a life guide was a ridiculous way to point out how nonsensical the question really is.

According to the Telegraph, the music magazine Metal Hammer once encouraged readers to mark “Heavy Metal” as their religion. Over 6,000 people followed their lead.

This form of protest has its downsides. For better or worse, the religious affiliations do matter, and such a large amount of people putting down joke answers in the census could affect the political power of certain groups.

This year, secularism and human rights advocacy organization Humanists UK asked nonreligious people not to write in “Jedi”, but to select “no religion” instead to give their voice more actual power.

Nevertheless, religious overtones are ingrained in the aesthetic of Star Wars. George Lucas borrowed liberally from real-life religions to create costumes and store for the first films, and Christian imagery is particularly overt in Rise of Skywalker.