HOW To Lose A Stone In 21 Days has been branded "dangerous" aftercontestants showed off their six stone weight losses. 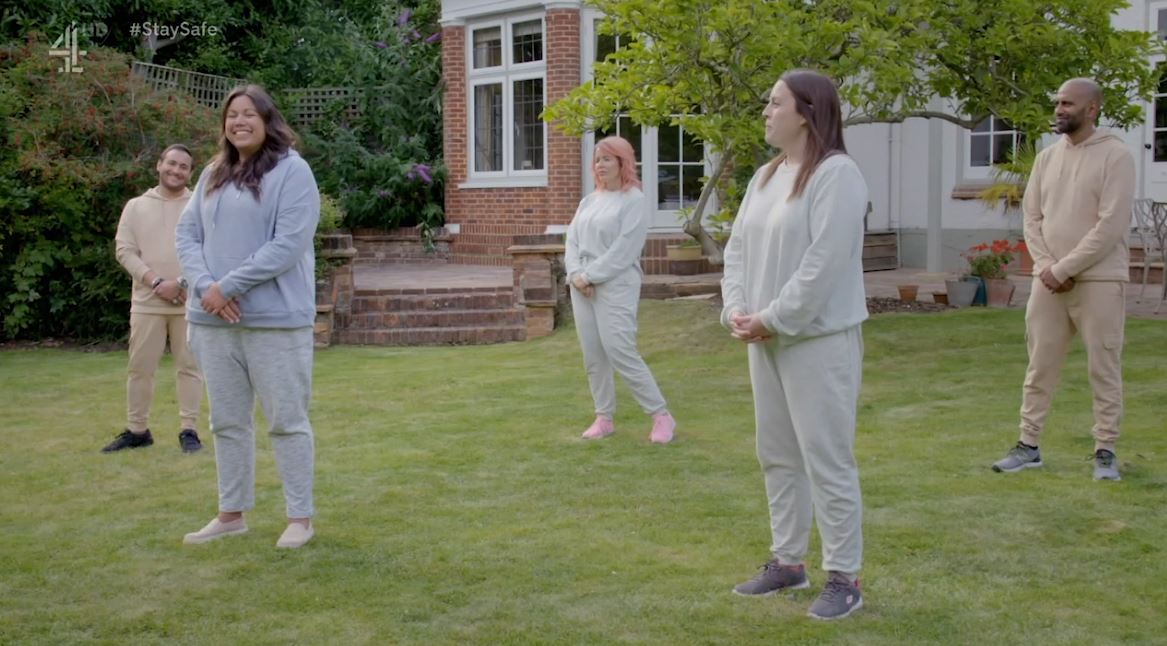 But the presenter insists: "People say that rapid weight loss is dangerous, but it's not if its healthy eating."

Last night it was revealed five volunteers lost a combined six stone in three weeks after their final weigh-in on an 800 calorie a day diet.

Some viewers were upset about the show, with one tweeting: "I genuinely cannot believe this show.

"Of course you’ll lose a stone in 21 days if you’re doing a double whammy of 800 cals a day (starvation diet) & keto.

"You’ll also put it straight back on again with an eating disorder into the bargain. I’m raging #howtoloseastonein21days."

Another added: "Mosleys ‘fast 800’ program talks about developing a healthy relationship with food, but then his show goes on to demonise eating a single raisin? 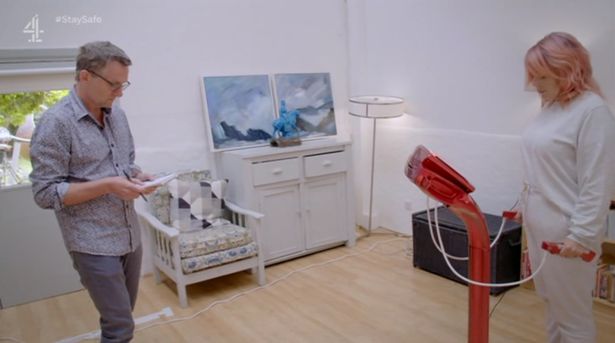 "Anorexia can lead to loss of brain matter – no amount of ‘mindfulness excercises’ will be enough to fix that #howtoloseastonein21days."

Someone else said: "I’ve done something similar to this a few weeks before a wedding. It worked in terms of looking slimmer. The weight stayed off for a good 7 months.

"But mentally this could be disastrous for anyone who could be tempted to continue eating this way long term #howtoloseastonein21days."

"I'm following a low FODMAP diet but still struggle with intolerances. Any plans to do a programme about that?