I AM Jazz star Jazz Jennings said her body "feels like a cage" and admitted she's "broken" following her 100 Lb weight gain.

The 21-year-old opened up about her weight gain during Tuesday's episode of the TLC show. 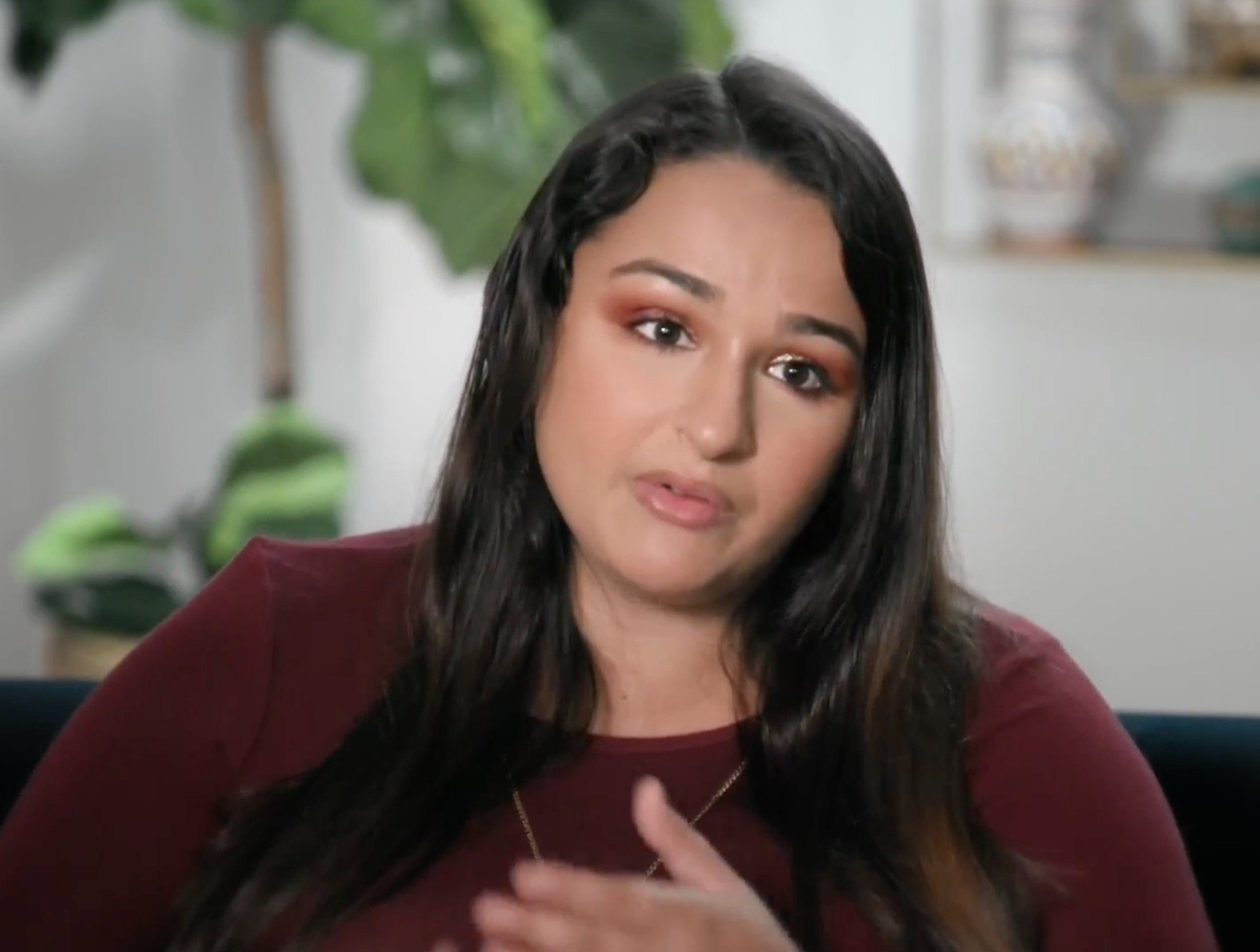 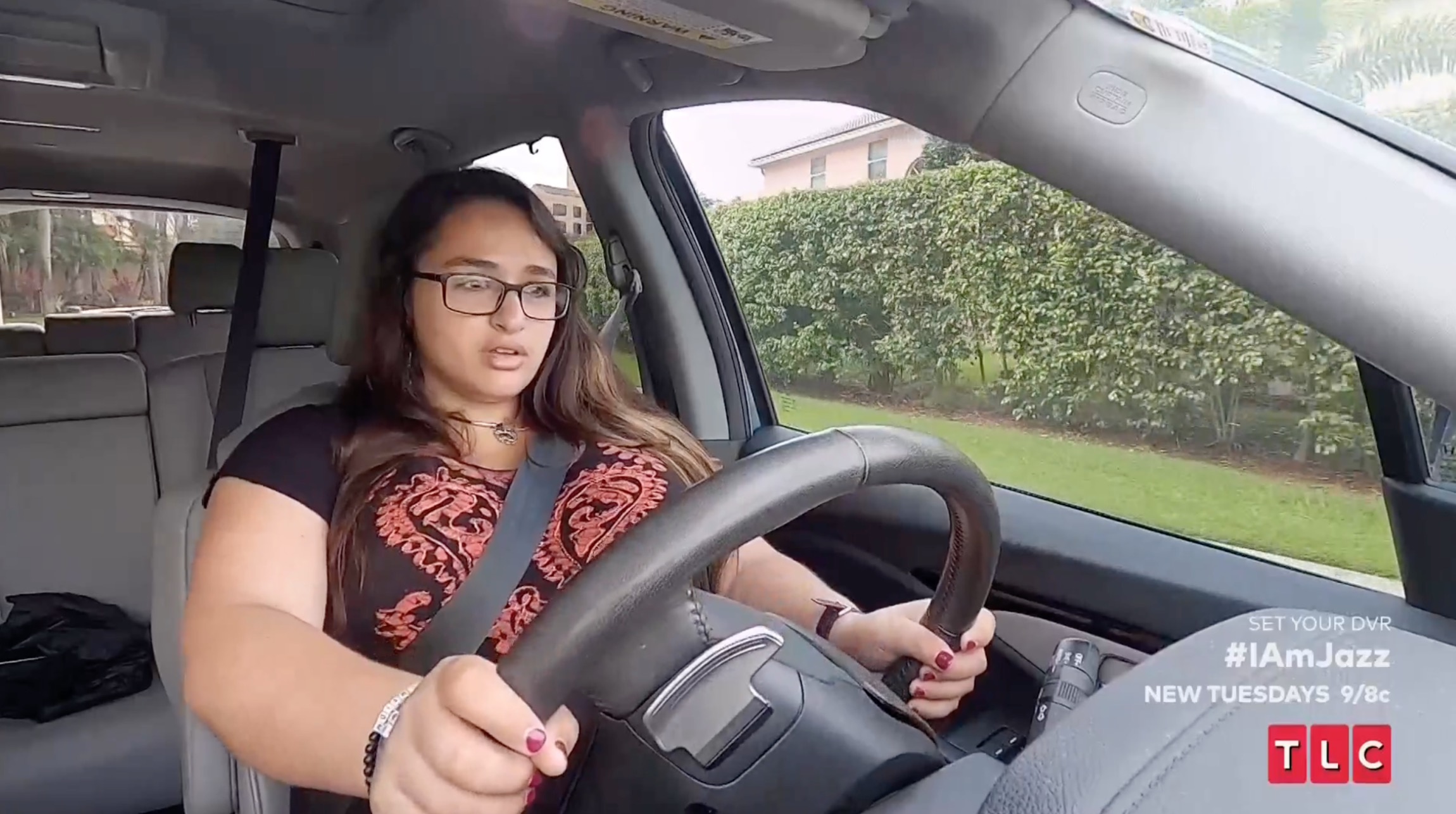 While talking to her grandmother Jacky, Jazz said she feels like her body is a "cage."

She continued: "On the inside I’m a little bit broken.

"My spirit has been shattered a little bit by all that I’ve been through.”

Jacky shared her thoughts on Jazz's weight gain in a confessional, sharing: “Watching Jazz explode in the eating department is very, very difficult.

"Both Jack and I have learned to just say nothing.

"We’re on the sidelines.”

She then revealed she’s struggled with weight “all my life,” stating: “In early adolescence, mom and dad decided I needed to be smaller so I was given bad medication- I guess what they call uppers- and that’s how my weight was controlled.

"I don’t think my father wanted to make a drug addict out of me, but he did for a very long time."

Jacky shared that Jazz's grandfather helped her stop taking the pills, revealing: "He threw the pills down the drain and I had to cold turkey.

"I was not an overweight youngster and I had a mother that called me a ‘fat pig’ and that is not good.

"You never really get out from under that baggage.”

Jazz said in a confessional: “It’s devastating to hear that grandma’s family put her on diet pills as a kid.

"Hearing from grandma makes me realize that we both have this battle with food."

She concluded: "I need to break free.

"I need to sever the ties with my relationship with food and not care for it anymore.”

Jazz previously opened up about her weight gain during the I Am Jazz season 7 premiere.

In an honest video confessional, Jazz revealed she’s really been having a hard time with “mental health issues,” which led to her starting to binge eat.

Her family watched as she opened up about her food intake and her struggles with binge eating, while her mom later tried to support her in her journey by supervising her eating but that only made the star feel worse.

"I do experience fat-shaming from my family,” she said. “It makes me feel really humiliated.”

The transgender activist is preparing to head off to her freshman year at Harvard University, but her mom is worried that she won’t be able to properly take care of herself when she’s off on her own. 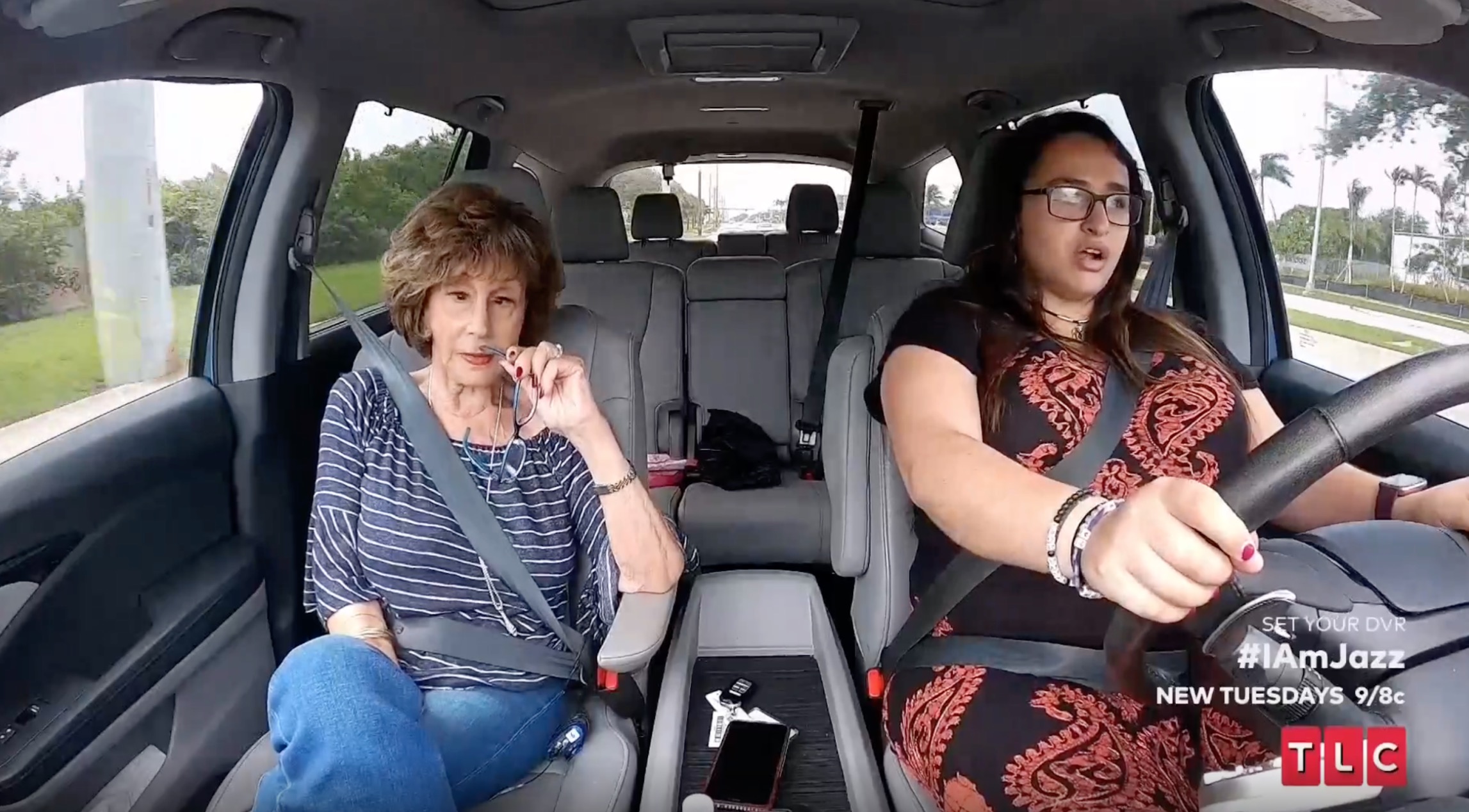 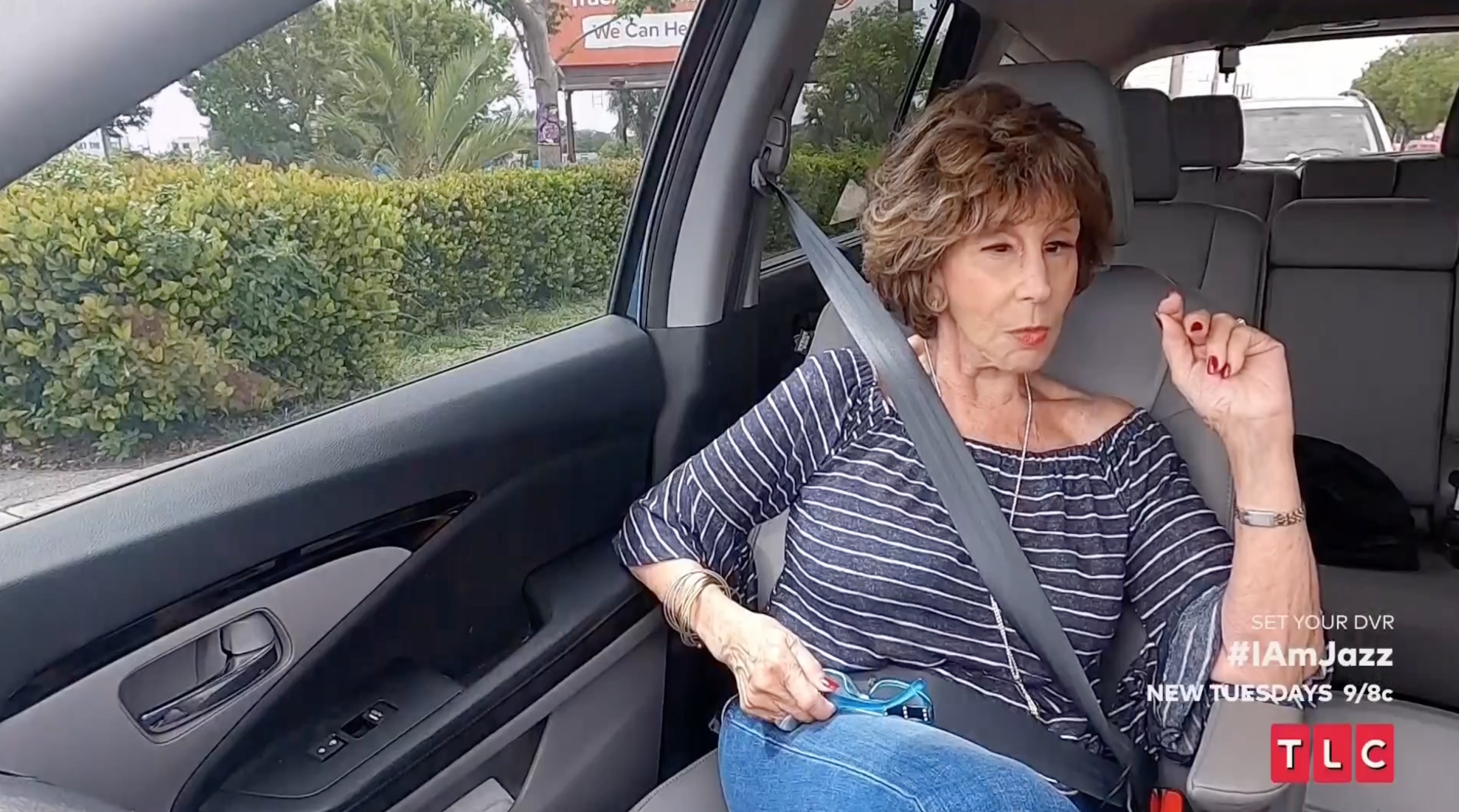 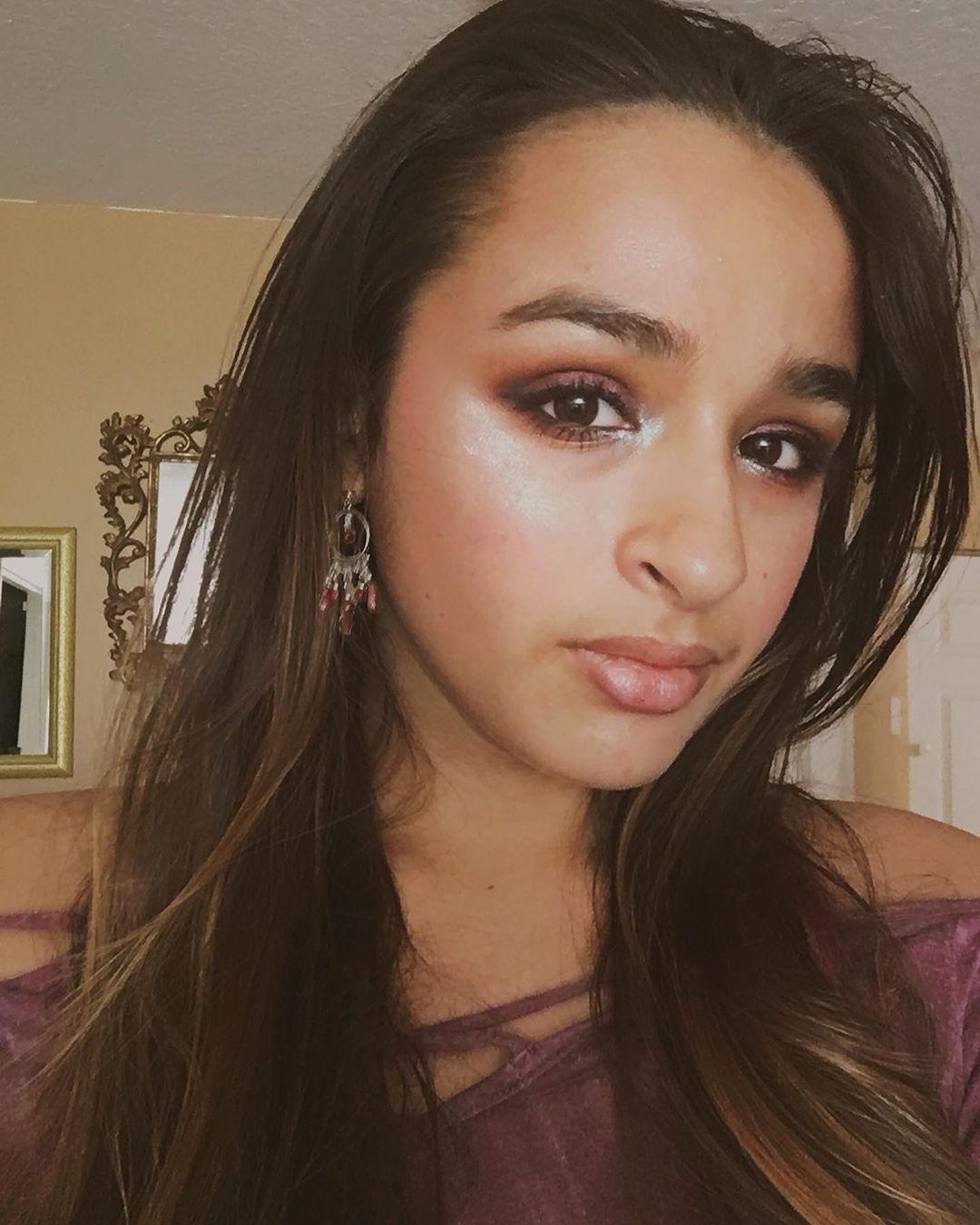