I’M A Celebrity star Jordan North has revealed he has been inundated with sex offers.

Radio 1 star Jordan — famed for mentally seeking comfort in his “happy place” during gruelling trials — said show bosses never warned him how graphic fans would get. 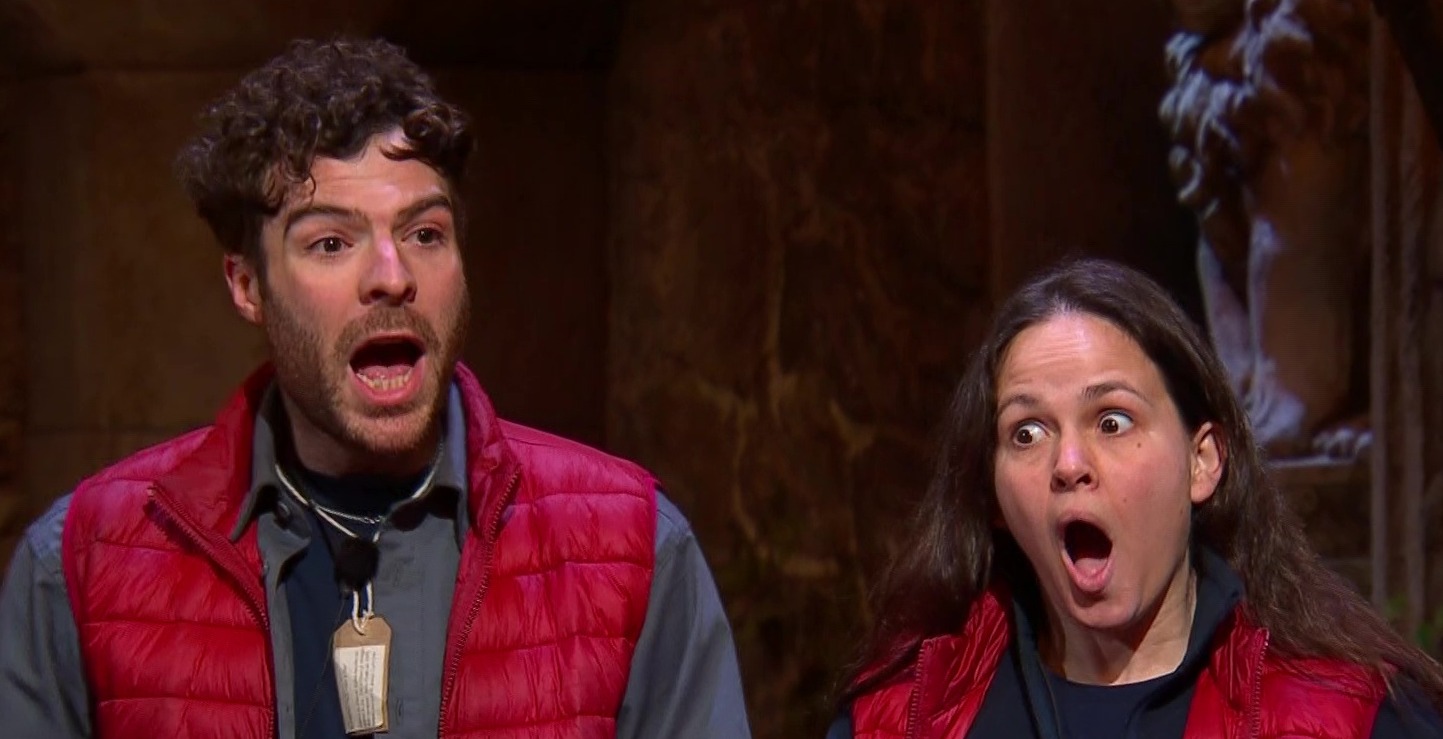 He said: “Before you go into the castle they brief you and warn you about things, but they never tell you that your DMs get pretty weird!

“Couples as well, random couples asking if I want to join in.

“There’s one who keeps sending me photos. I’m not looking though, I’ve blocked it.

“There’s one that I did look at and they’re really high up in the civil service — no wonder the country’s on its arse! 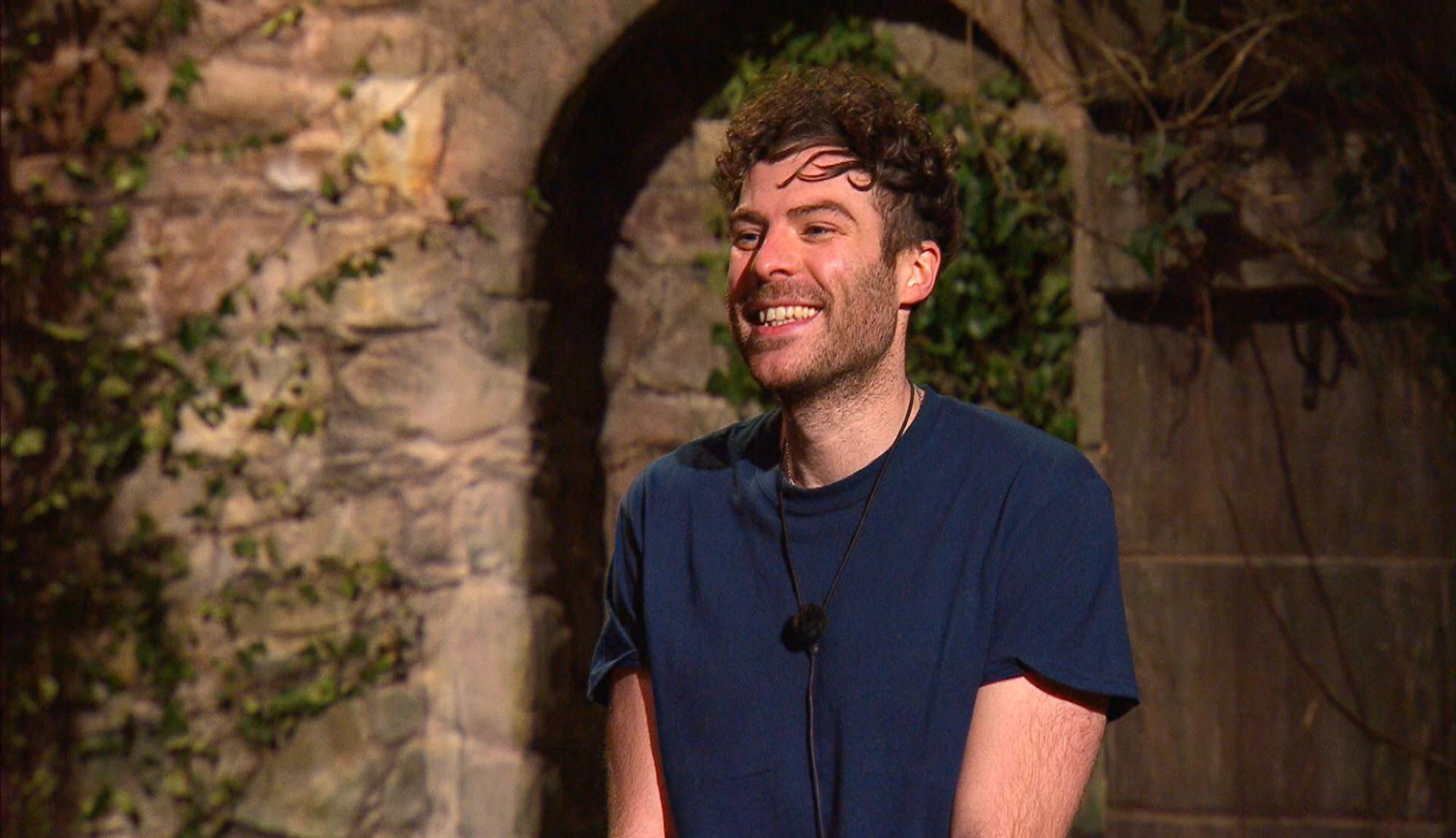 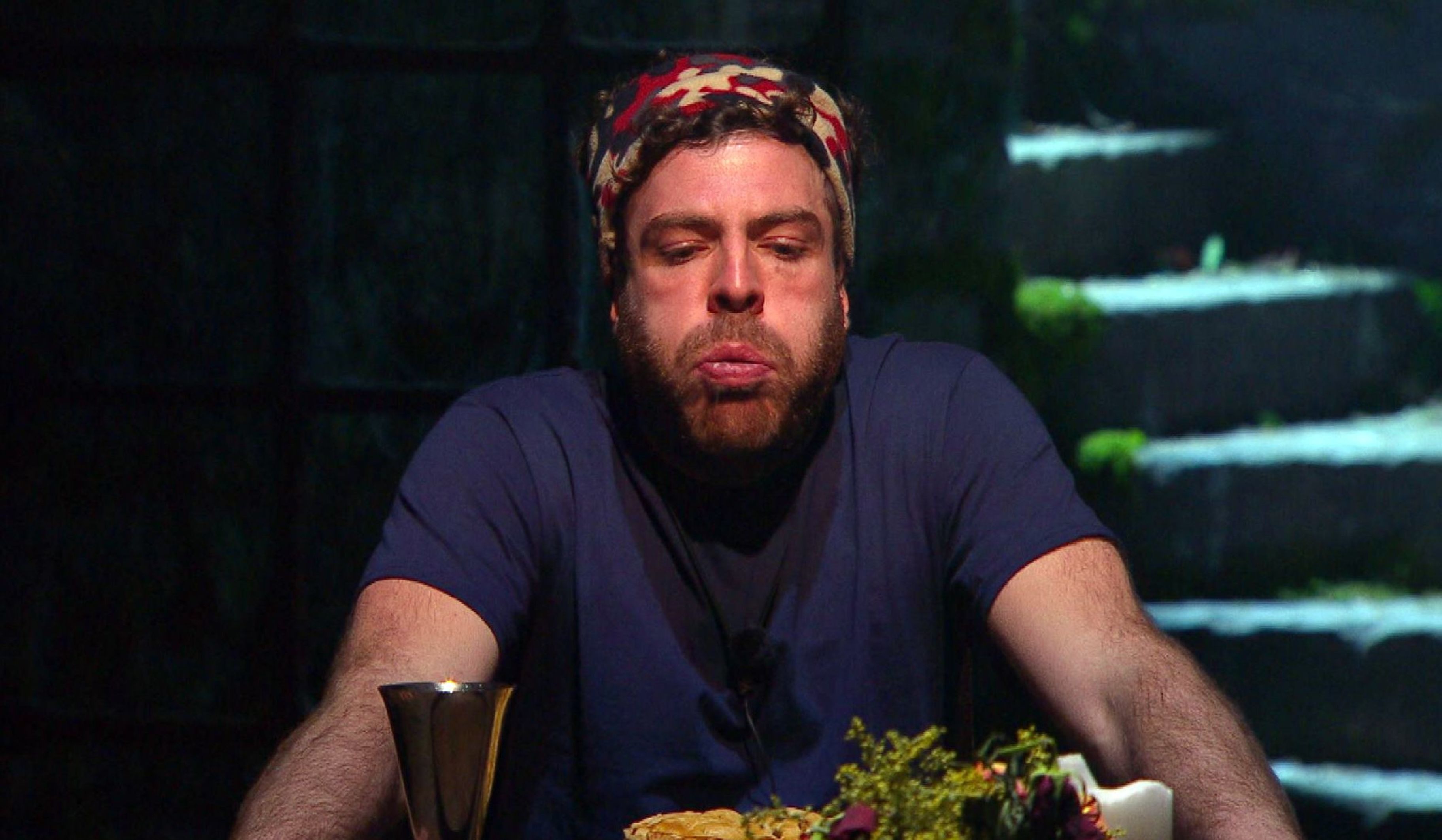 “Apart from that I’m fine, I just need to stop reading my messages.”

He told the Help I Sexted My Boss podcast: “I learned my lesson a couple of Sundays ago.

“As I was scrolling through, I opened a picture. Never again, I nearly choked on my brew! I was like, ‘Is that a mole or a piercing?’”

The 30-year-old Burnley fan, whose own happy place was the club’s Turf Moor ground, started last year’s series as a rank outsider.

But he finished runner-up to Giovanna Fletcher after a three-week stint at Gwyrch Castle in Abergele, North Wales. 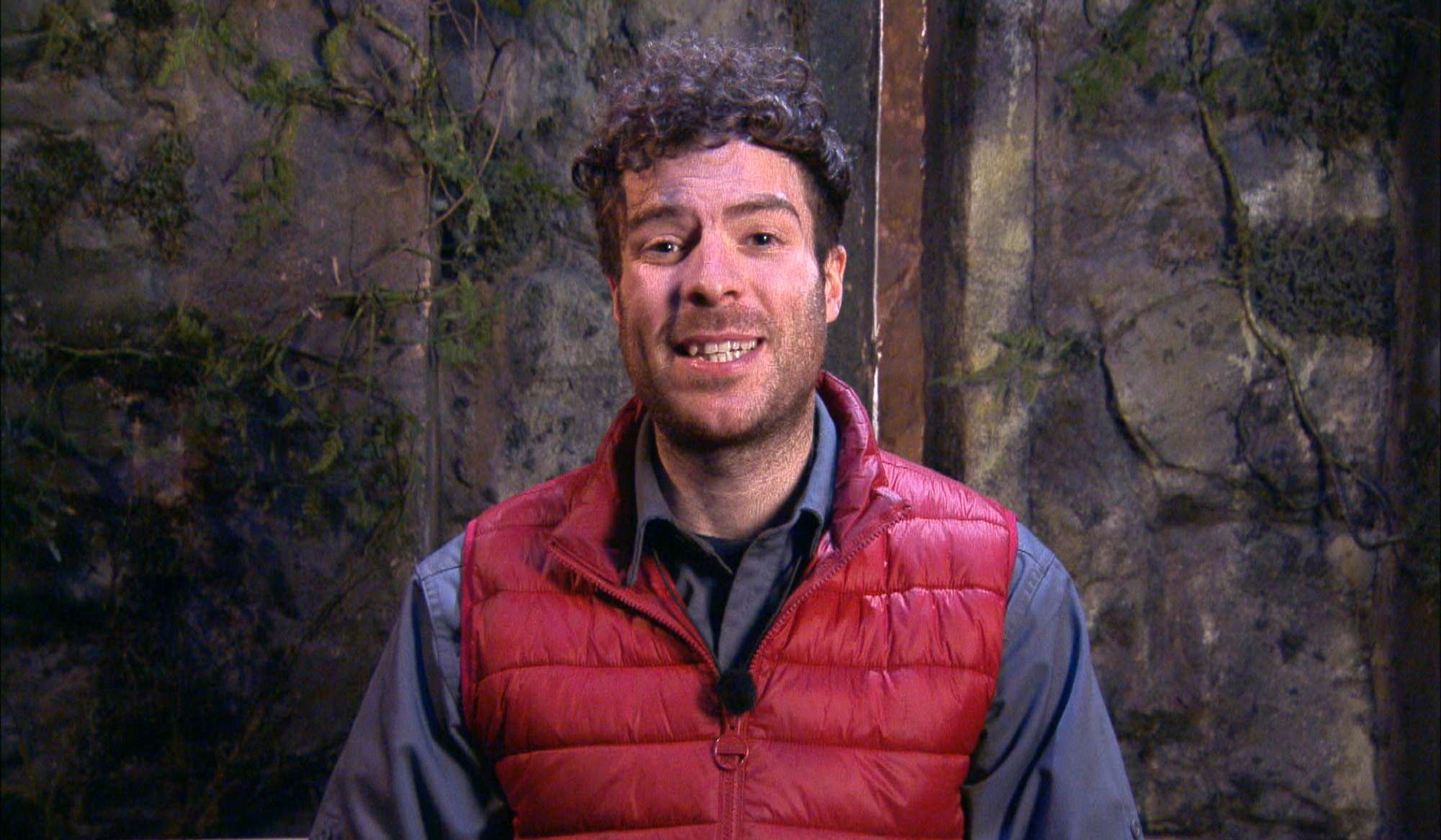 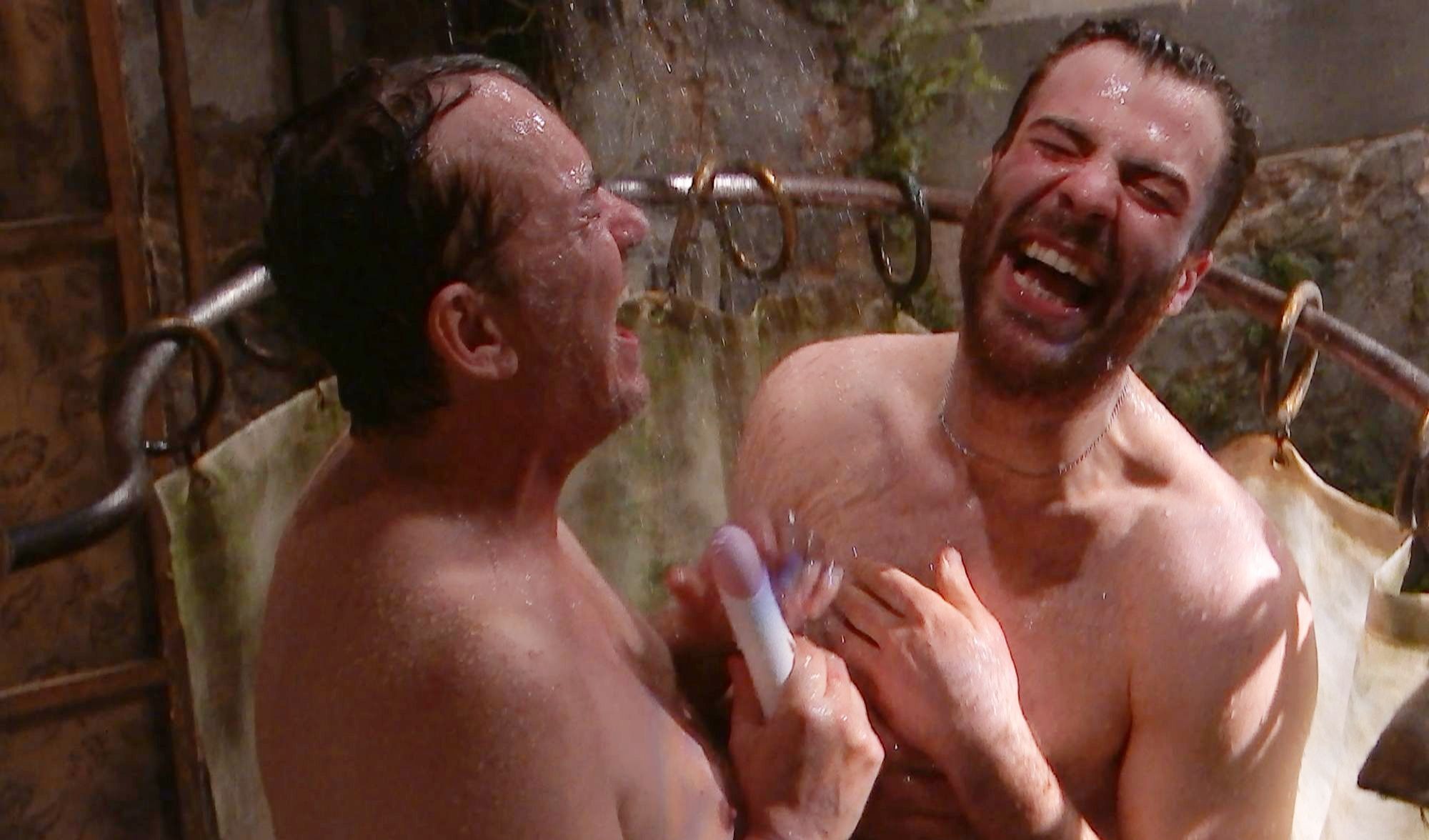 Single Jordan isn’t a stranger to unusual sexual advances — having previously claimed he was visited by a randy ghost.

A few months before the ITV show started he said a spirit had got in his bed when he was at university, playing with his hair.