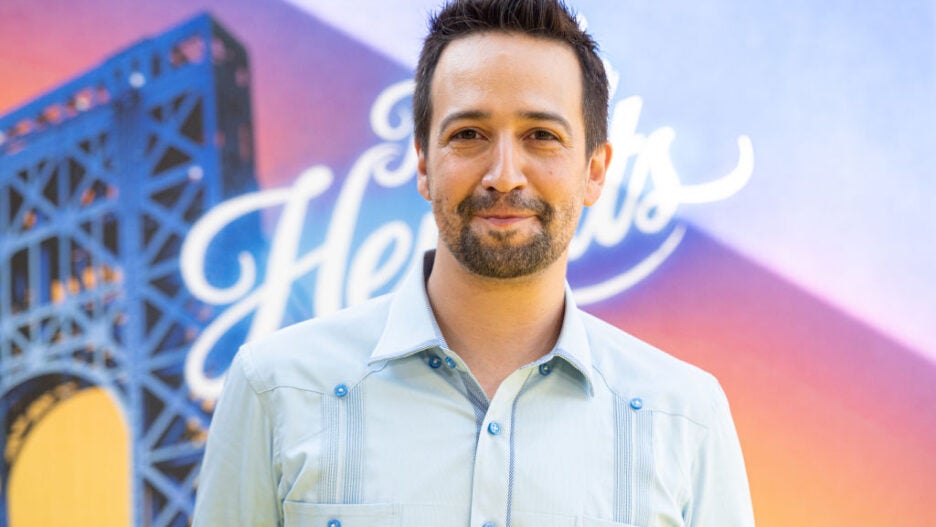 Lin-Manuel Miranda has responded to criticism of the film adaptation of his debut musical “In the Heights,” apologizing for not pushing for Latinos with darker complexions to be cast in the movie.

“I started writing ‘In the Heights’ because I didn’t feel seen,” Miranda wrote in a statement posted on Twitter. “I’m seeing the discussion around Afro-Latino representation in our film this weekend and it is clear that many in our dark-skinned Afro-Latino community don’t feel sufficiently represented within it, particularly among the leading roles.”

While some members of the “In the Heights” cast like Leslie Grace, who plays Nina, identify as Afro-Latino, critics of the film noted that the New York City neighborhood of Washington Heights, where the film is set, has large population of Afro-Latinos with darker skin. Yet in the movie, such residents are only seen as extras and background dancers while the main roles of the film went to Latino actors with lighter skin.

Some critics also pointed out that the film adaptation, which Miranda produced and co-wrote with ‘In the Heights’ playwright Quiara Alegria Hudes, removes a subplot from the original musical that tackles the issue of colorism and prejudice against Afro-Latinos and Blacks in the larger Latino community. In the subplot, Nina’s father Kevin butts heads with his taxi company’s dispatcher Benny over his attempts to go out with Nina, seeing the Black man as an outsider to the barrio.

“I’m trying to hold space for both the incredible pride in the movie we made and be accountable for our shortcomings,” wrote Miranda. “I hear that without sufficient dark-skinned Afro-Latino representation, the work feels extractive of the community we wanted to represent with pride and joy.”

“In trying to paint a mosaic of this community, we fell short,” he wrote. “I’m truly sorry.”