She's certainly going to have no shortage of impressive gear to wear around the house – as she showcased thousands of dollars worth of shoes and bags. 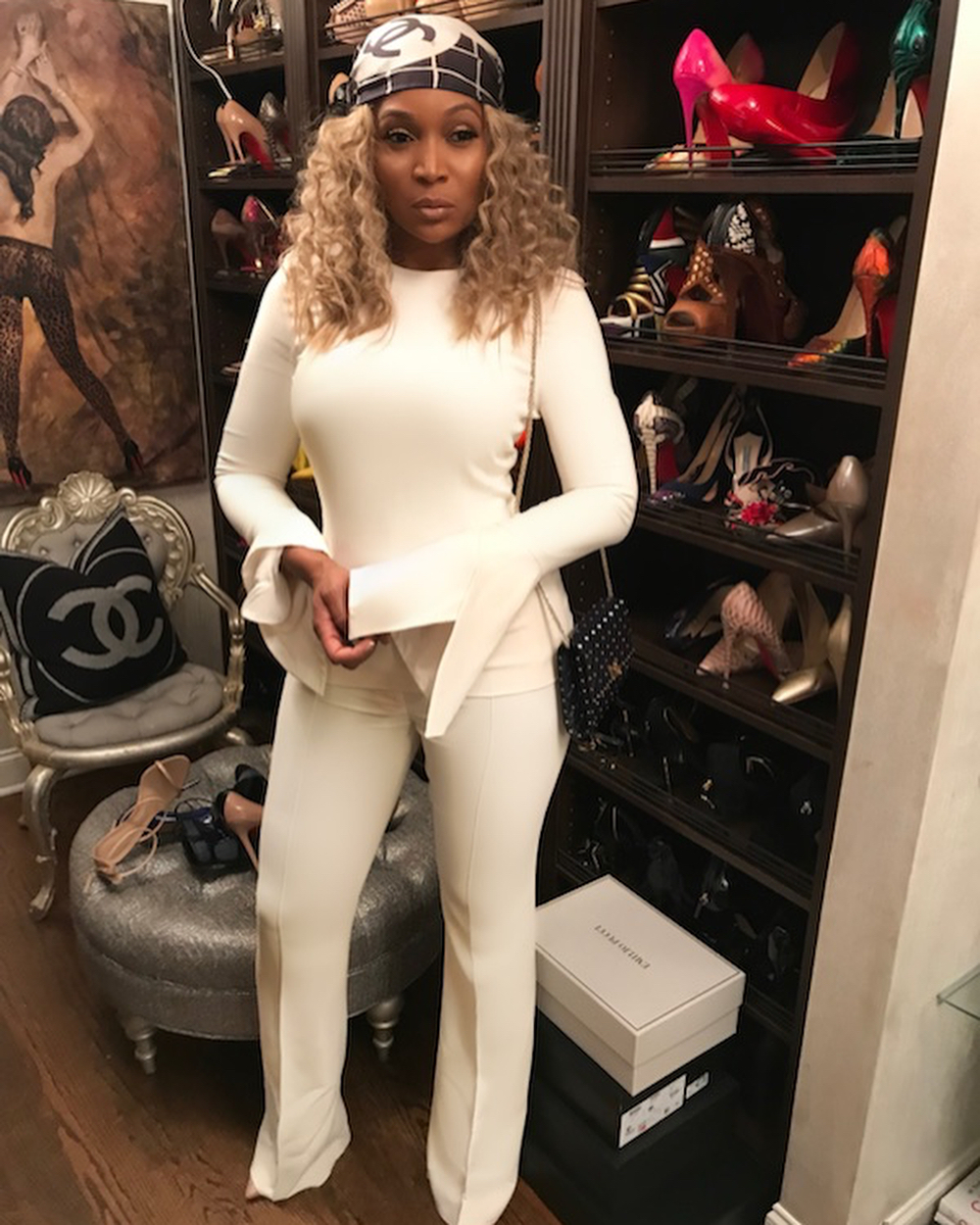 It wasn't the only bag she owns that was the price of a new car.

She also revealed a mink-coloured Hermes crocodile bag, which is likely close to the cost of a small apartment. 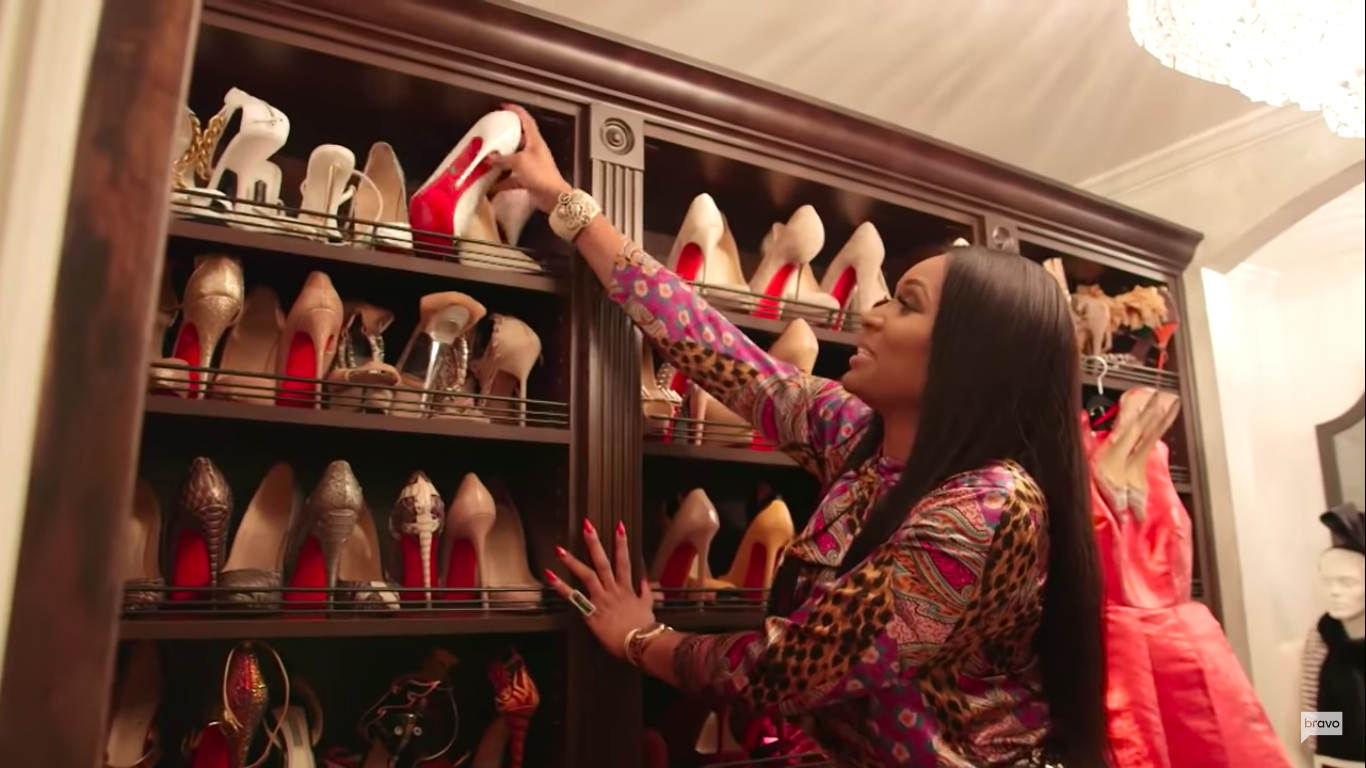 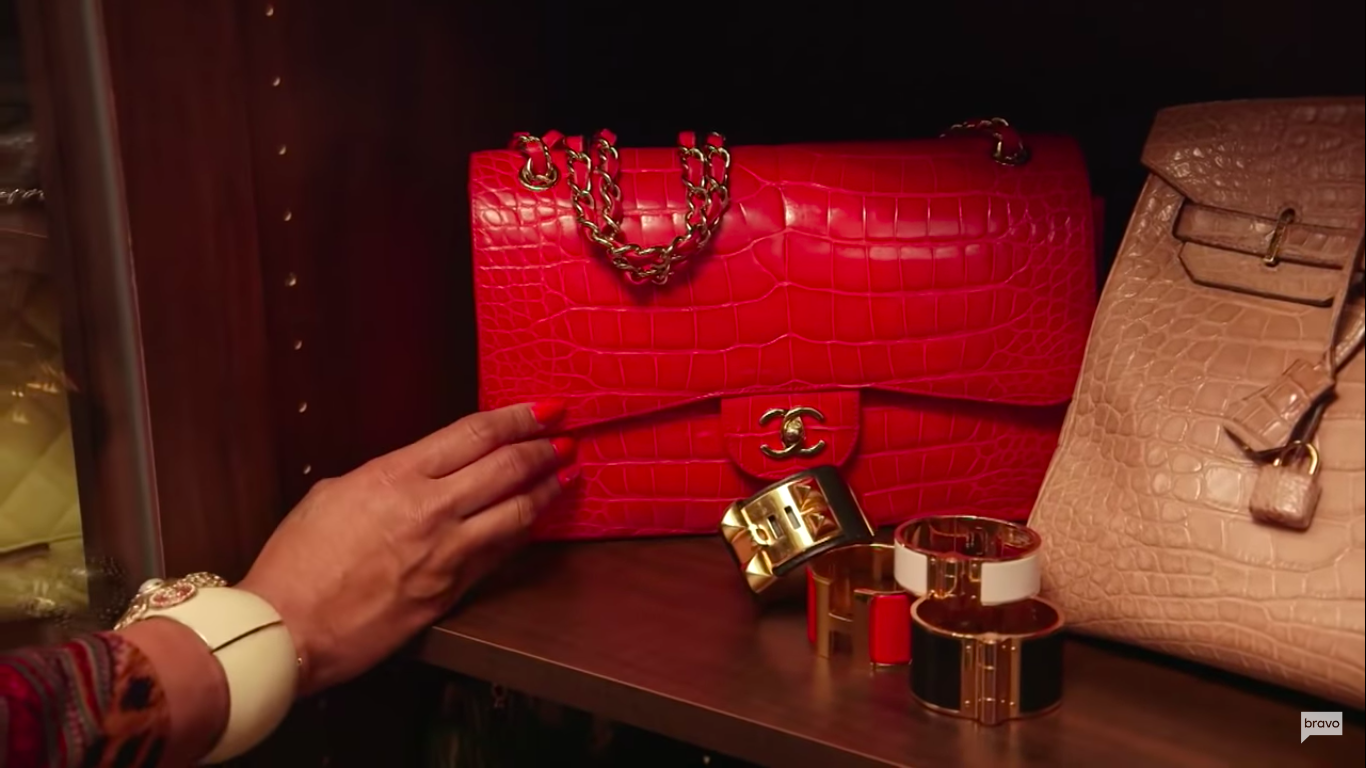 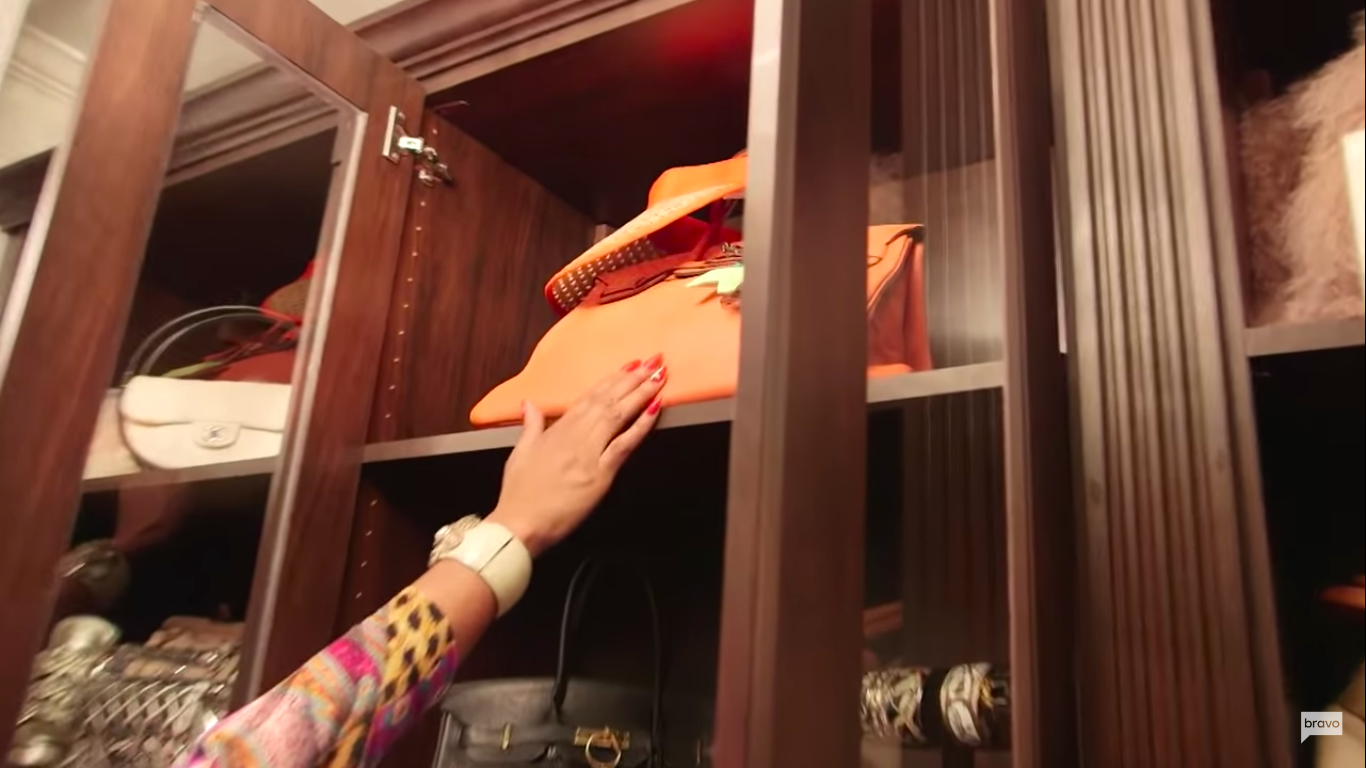 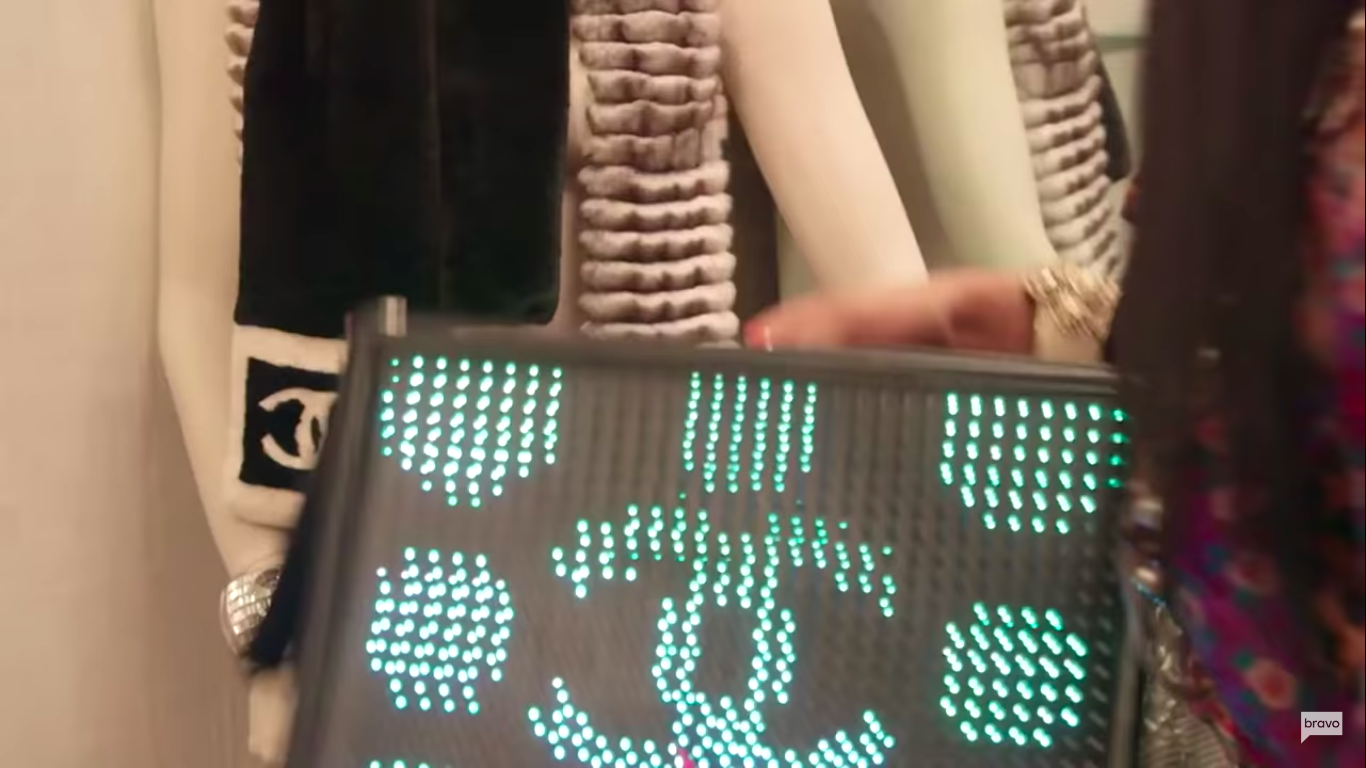 The star also had an orange Birkin bag which she stroked with love.

A flashy Chanel LED Boy Black Clutch was tucked under the arm of a decorative mannequin in the closet.

She appeared to have a second walk-in closet for clothing, after the bags and shoes area. 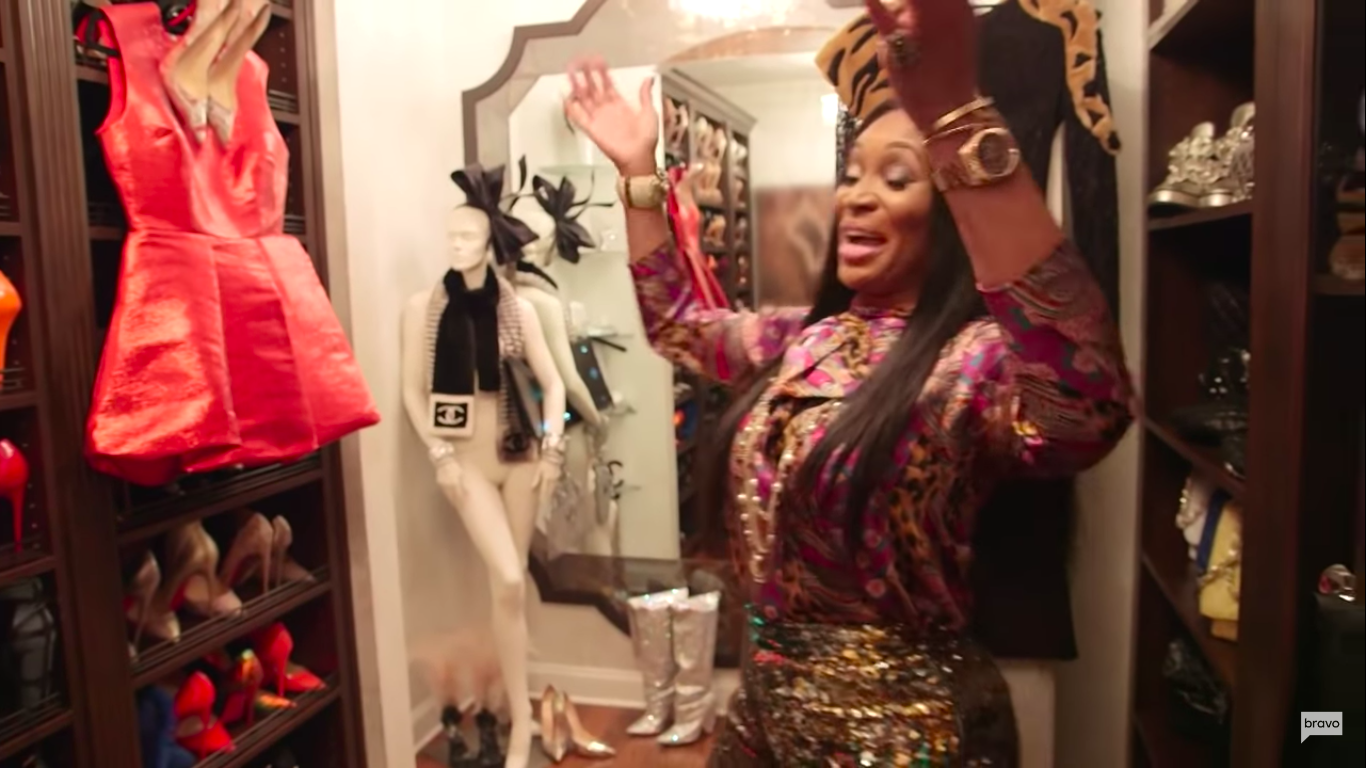 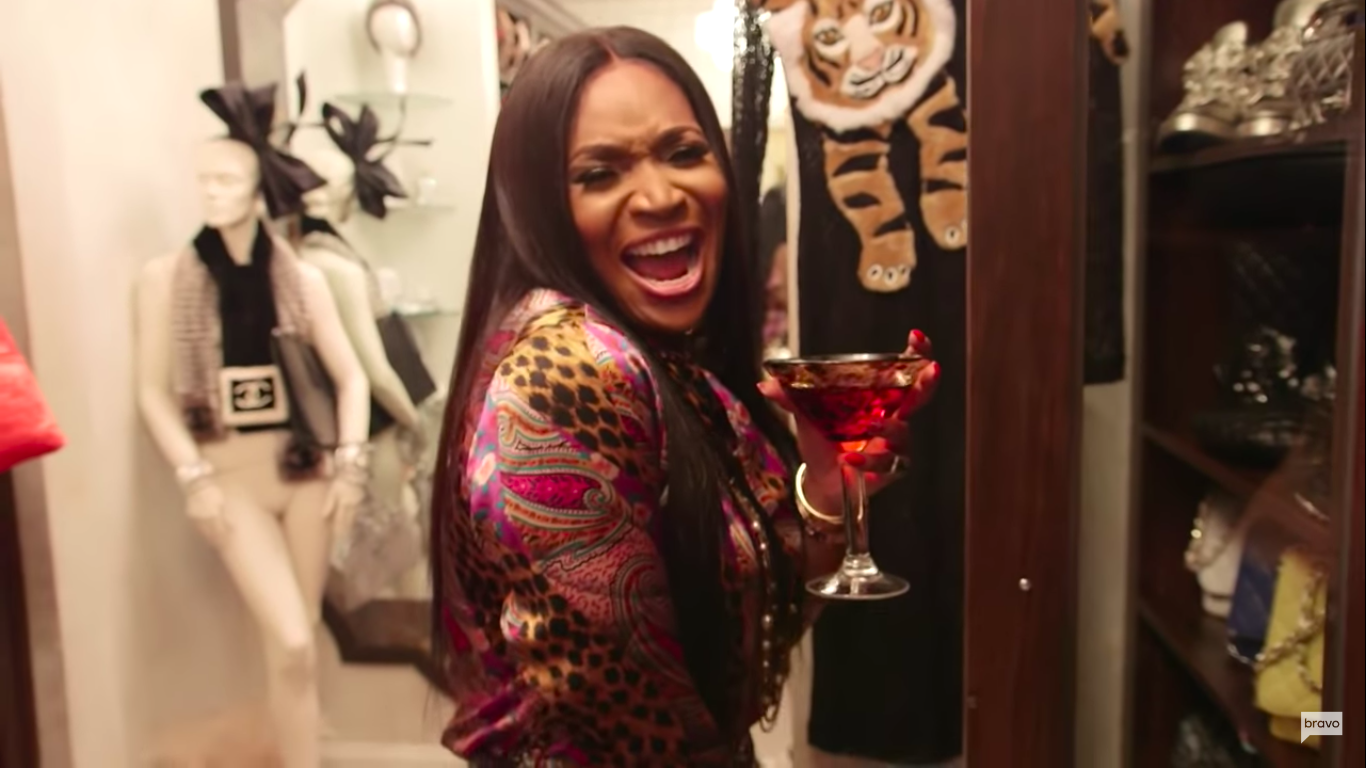 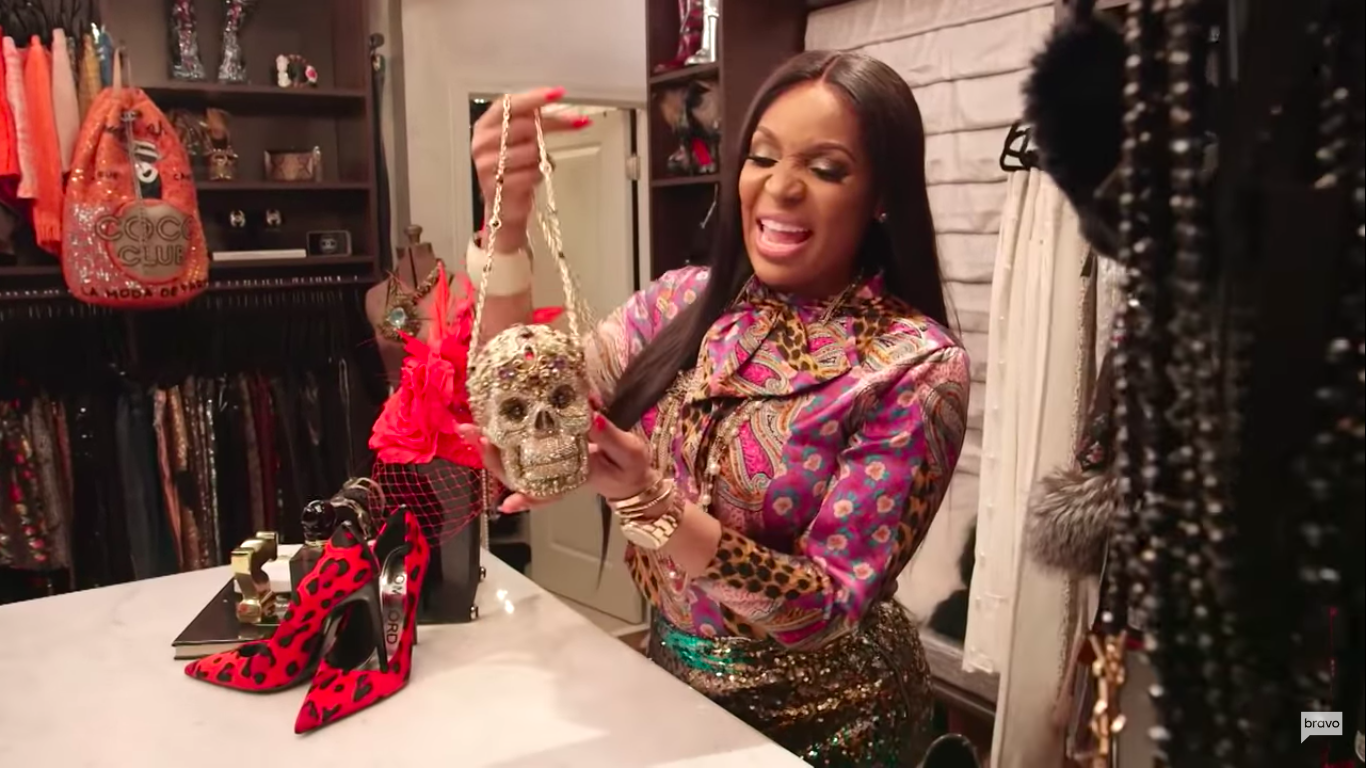 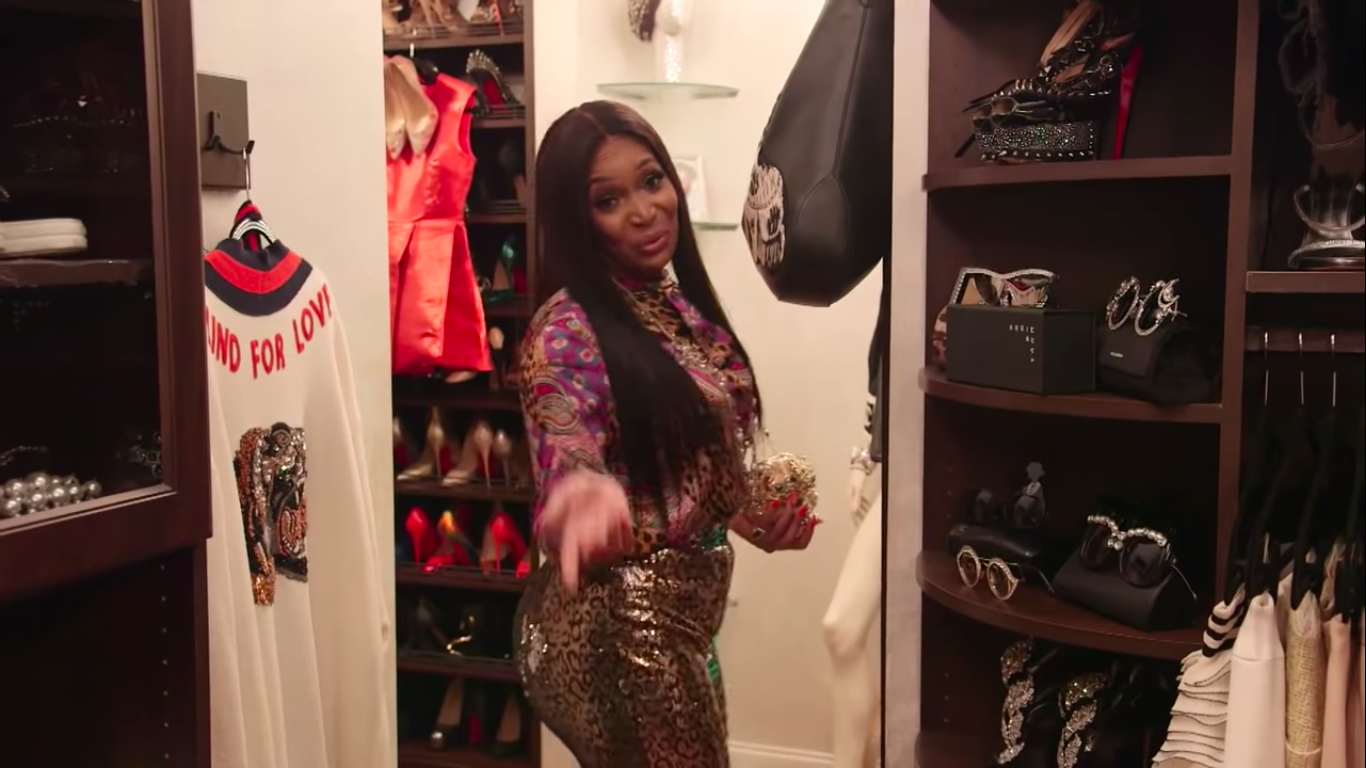 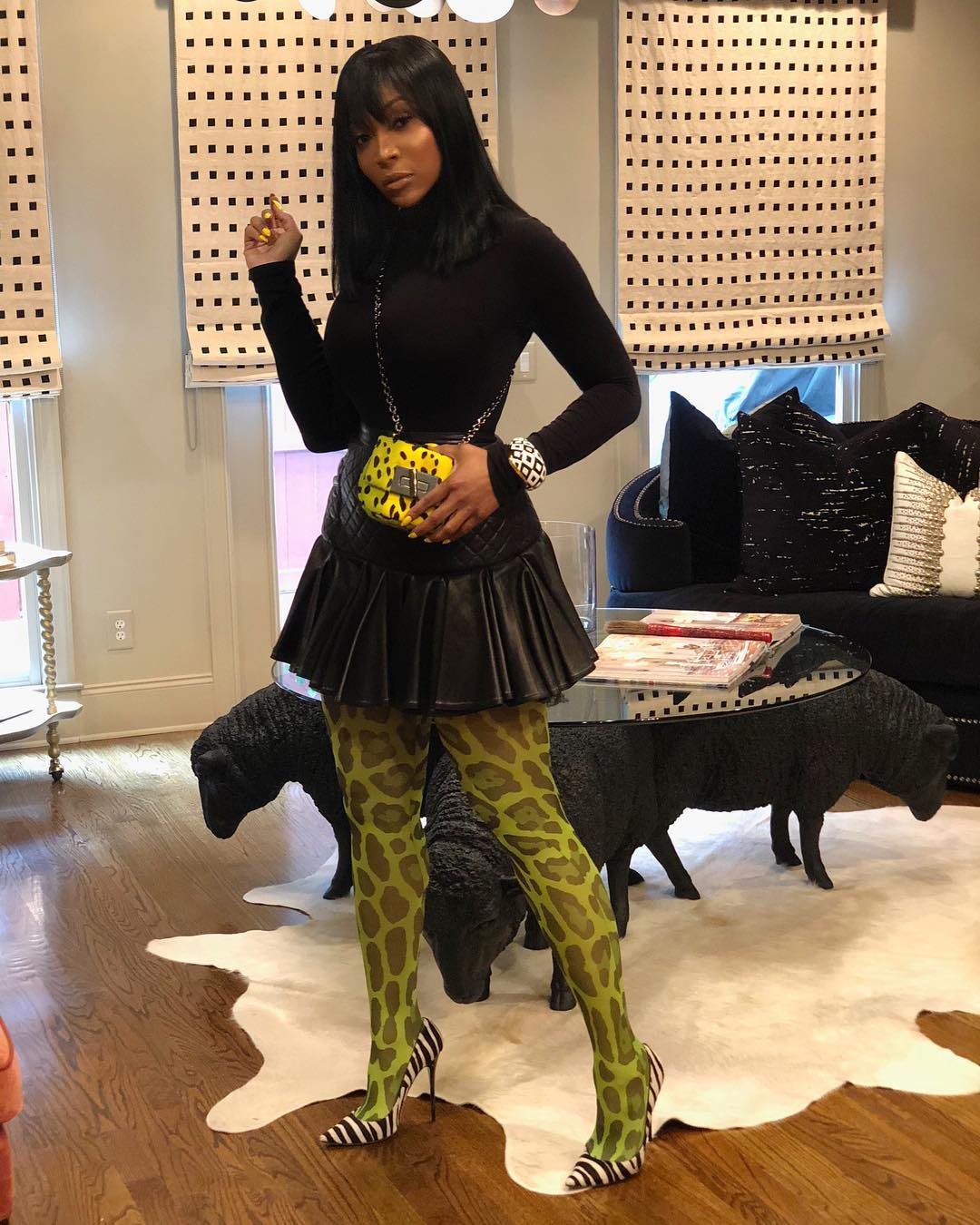 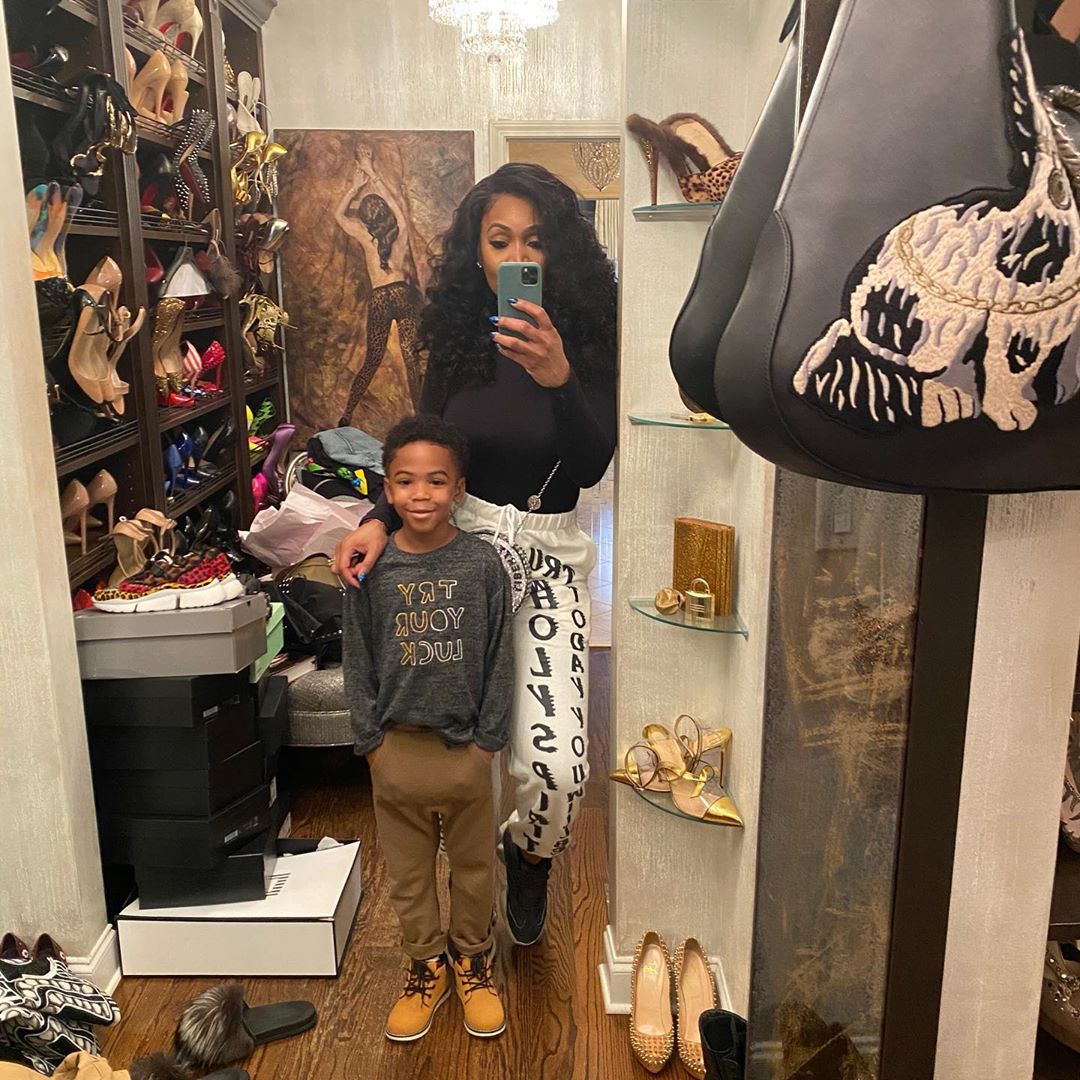 "This is la la land," she described her clothing closet.

Marlo has had a presence on RHOA for nearly a decade, appearing regularly on the show since season 4.

She became an official cast member in season 10, outlasting a number of women who have held full-time slots on the show.

Between filming seasons 11 and 12, she was granted temporary custody of her two nephews – Michael, 12, and William, 11.