Home » TV and Movies » Is Meghan Markle in the NCIS: Los Angeles cast?

Is Meghan Markle in the NCIS: Los Angeles cast?

FANS of NCIS: Los Angeles were left on the edge of their seat when they were promised that Meghan Markle was going to be in the latest episode.

But not all was as it seemed in The Frogman's Daughter episode. 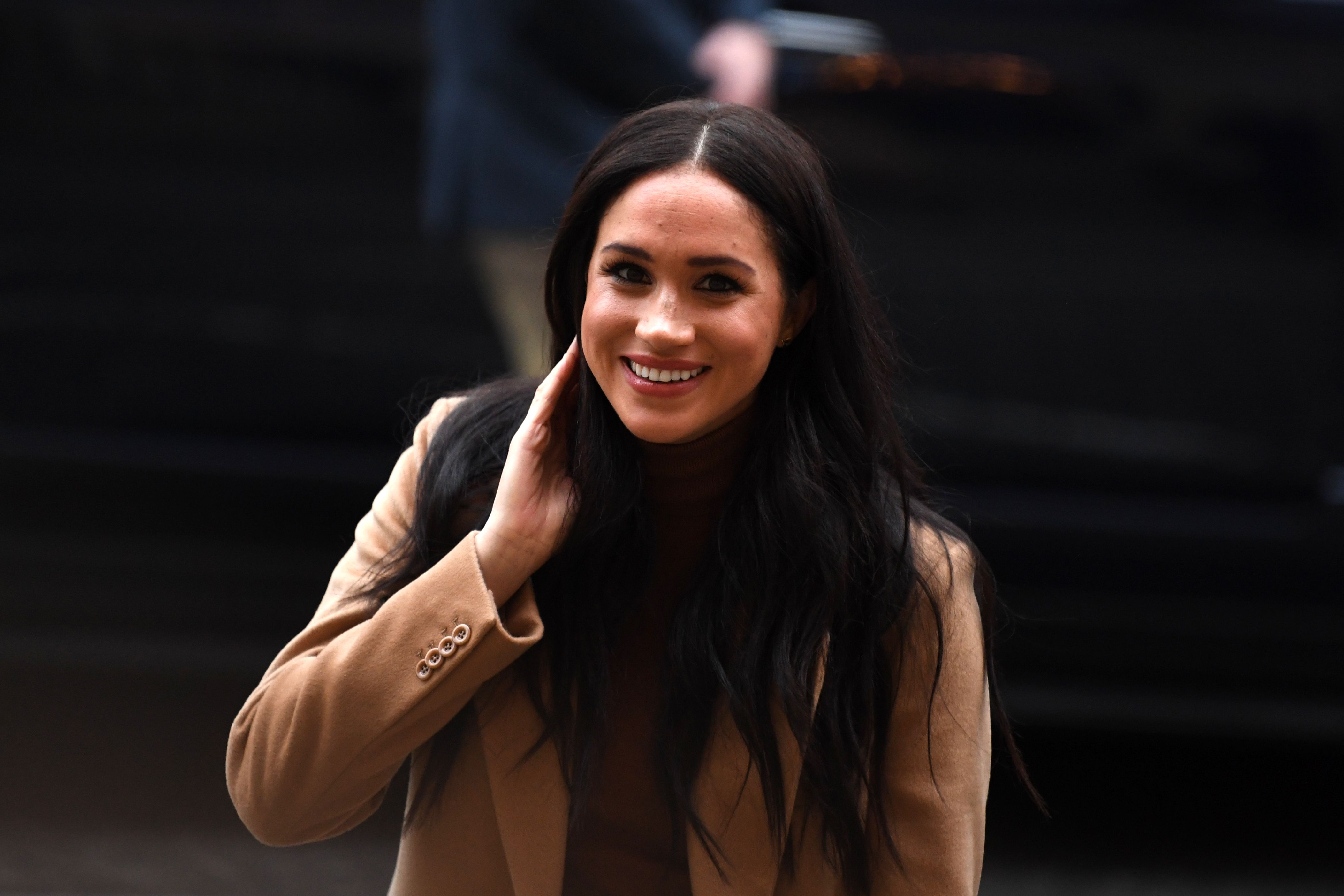 Is Meghan Markle in the NCIS: Los Angeles cast?

The latest episode of NCIS: Los Angeles aired on February 14, 2021, at 9pm/10pm, ET/PT on the CBS Television Network

The Frogman's Daughter was billed to include DHS Agent Megan Merkel.

Some fans were confused thinking this meant that Meghan Markle was in the show, when she wasn't, it was just a similar name.

The Duchess of Sussex hung up her acting hat when she married Prince Harry, and hasn't starred in anything since season seven of Suits. 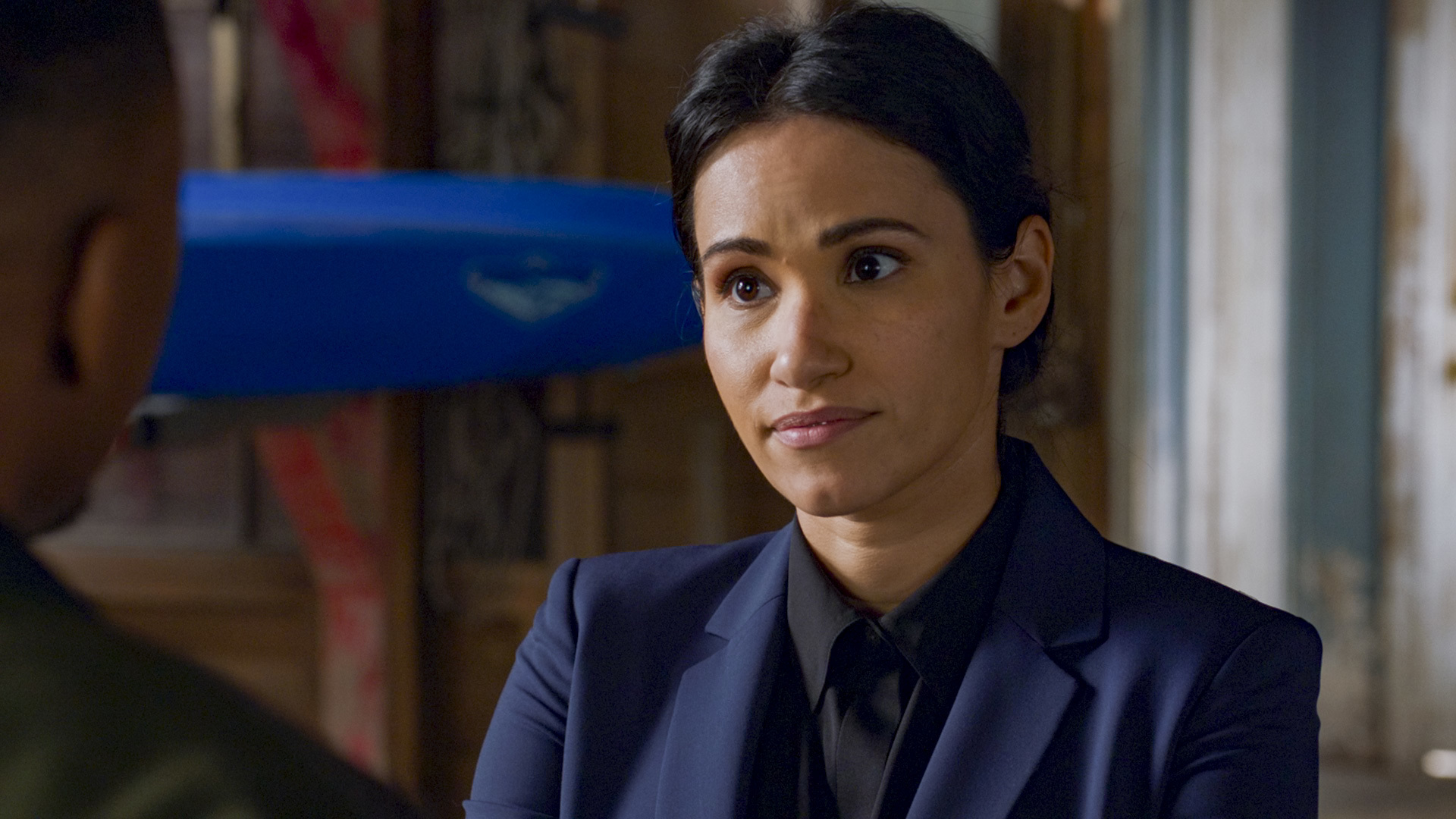 Who is Tiffany Smith?

Instead DHS Agent Megan Merkel was played by Tiffany Smith.

The actress was used for the role due to her striking resemblance to Meghan Markle.

Speaking about the role she told Glamour magazine: "I had the most incredible time, and it was a life-changing experience."

Tiffany has also starred in other hit TV shows such as The CW's Supernatural and Jane The Virgin as well as Fox's Behind Enemy Lines. 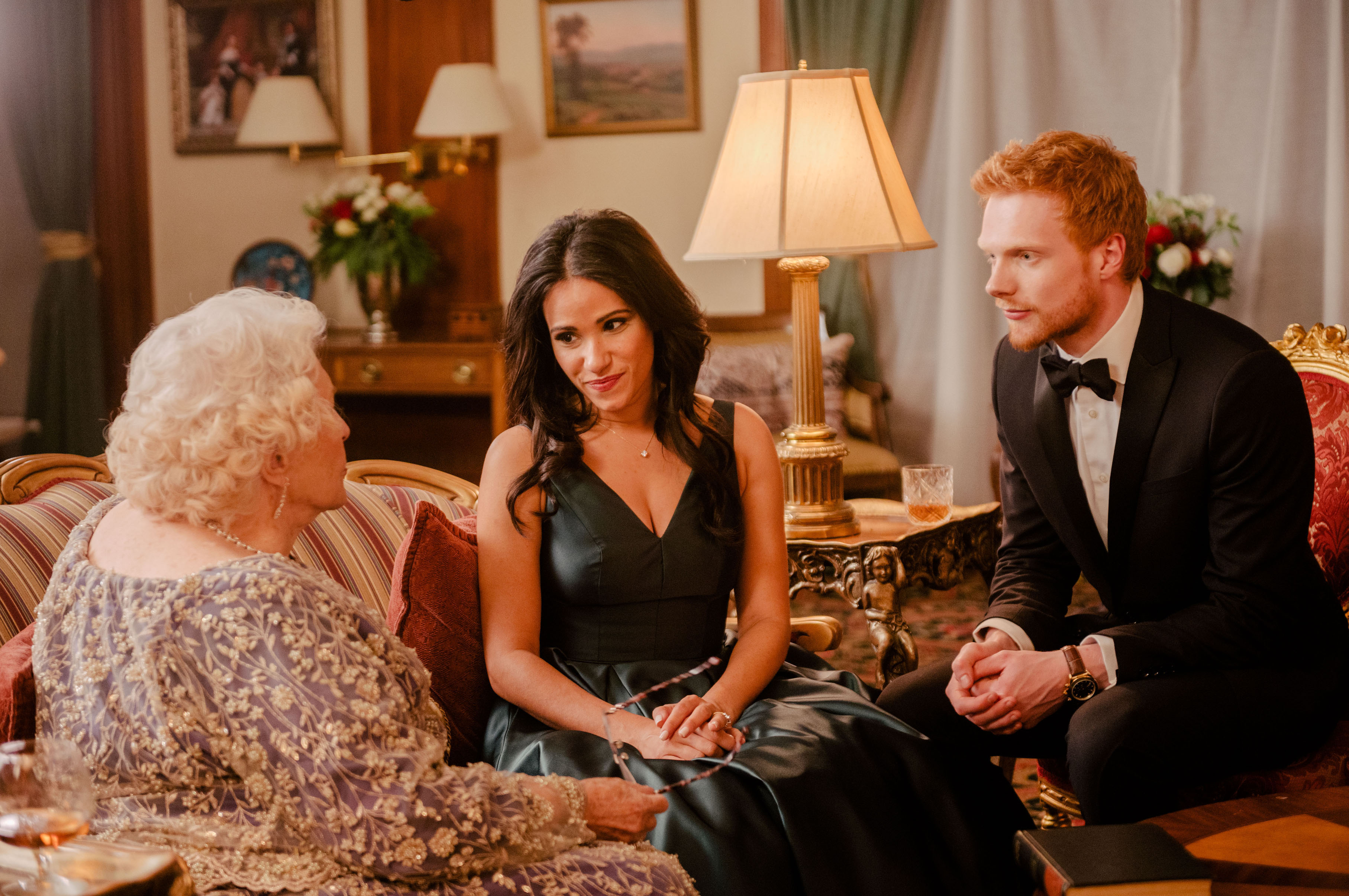 Which other guest stars were in The Frogman's Daughter?

The Frogman’s Daughter was headed up by leading man LL Cool J, who of course plays Special Agent Sam Hanna.

But the episode also featured some impressive guest stars:

What happened on The Frogman's Daughter?

Special Agent Sam Hanna's daughter, Kam, is kidnapped after leading citywide protests, and he stops at nothing to find her.