JAMAICAN sensation Shenseea has taken the music industry by storm since she burst onto the scene in 2015.

Rumours emerged in the last few days that the singer was pregnant with Drake's child. Here's everything you need to know. 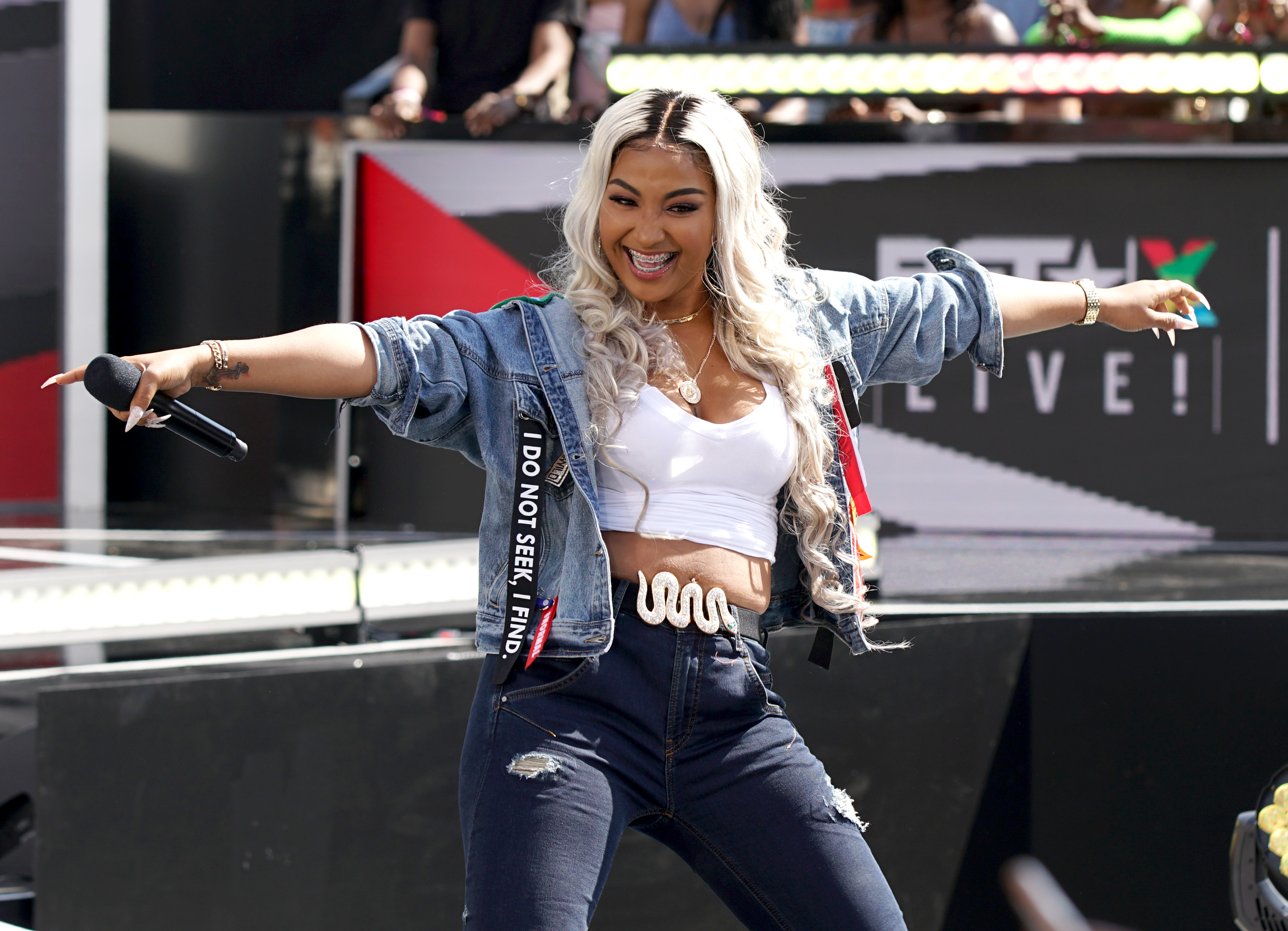 Fans of Shenseea and Drake were sent into overdrive when false rumours emerged online over the past few days that the two stars were expecting a child together.

It was alleged that the Jamaican artist hired lawyer Isat Buchanan to order a paternity test and to seek support from Drake.

According to the report, Shenseea fell pregnant at the end of January and Drake wanted her to have an abortion.

Neither star have spoken out publicly about the fake rumour, but Shenseea's collaborator Rvssian labeled it 'fake news' on Instagram. 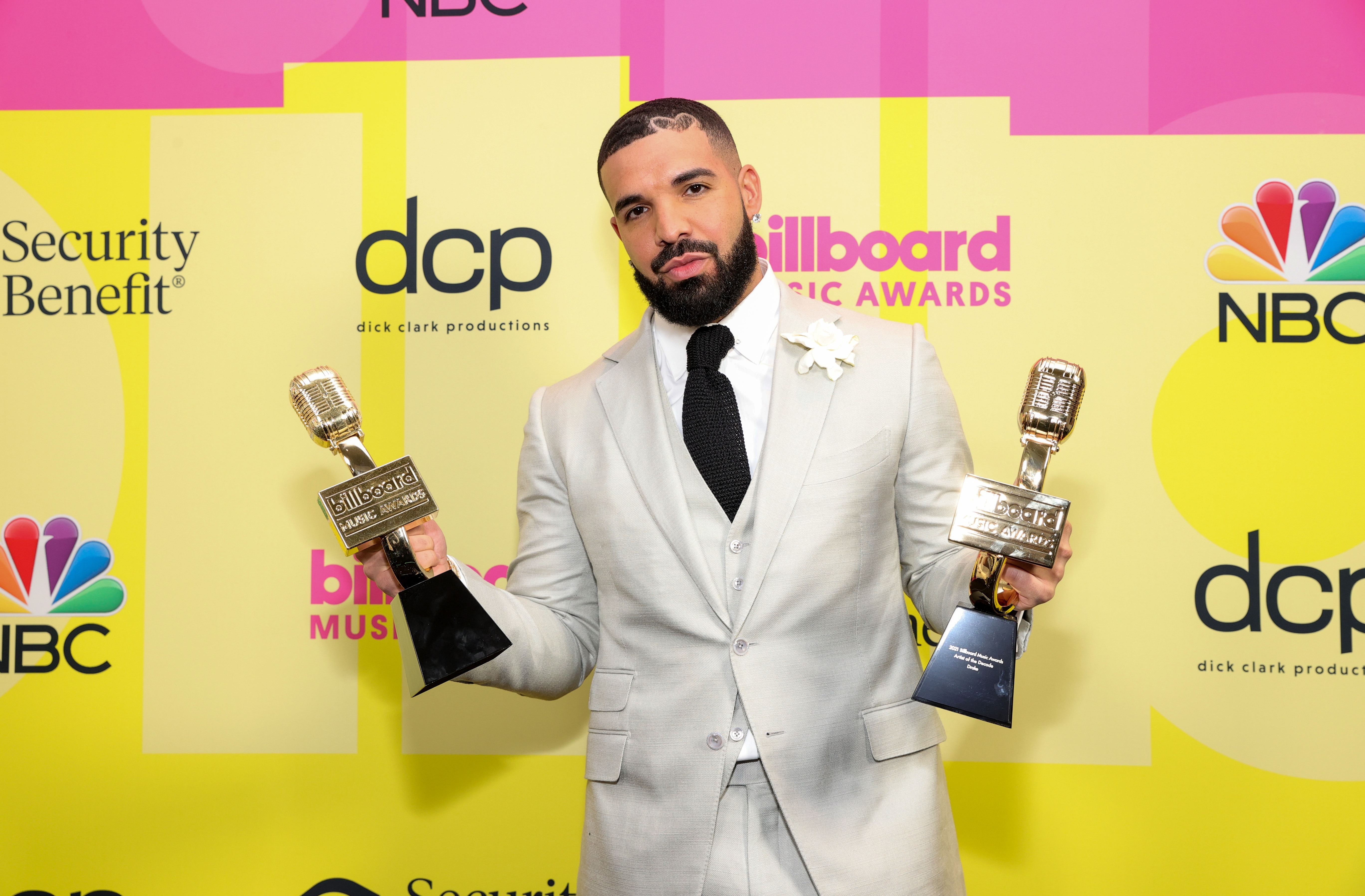 What sparked the rumours?

The original story was posted on the website 18karatreggae back in April of this year.

The story alleged a text conversation between Shenseea and Drake, with Drake accusing the Jamaican star of wanting 'to get Kim Kardashian or Cardi B type fame out of it.'

On June 9, the story was suddenly picked up out of nowhere by Bahamian radio station 100 Jamz.

This led to frenzied speculation amongst fans on social media over the last few days. 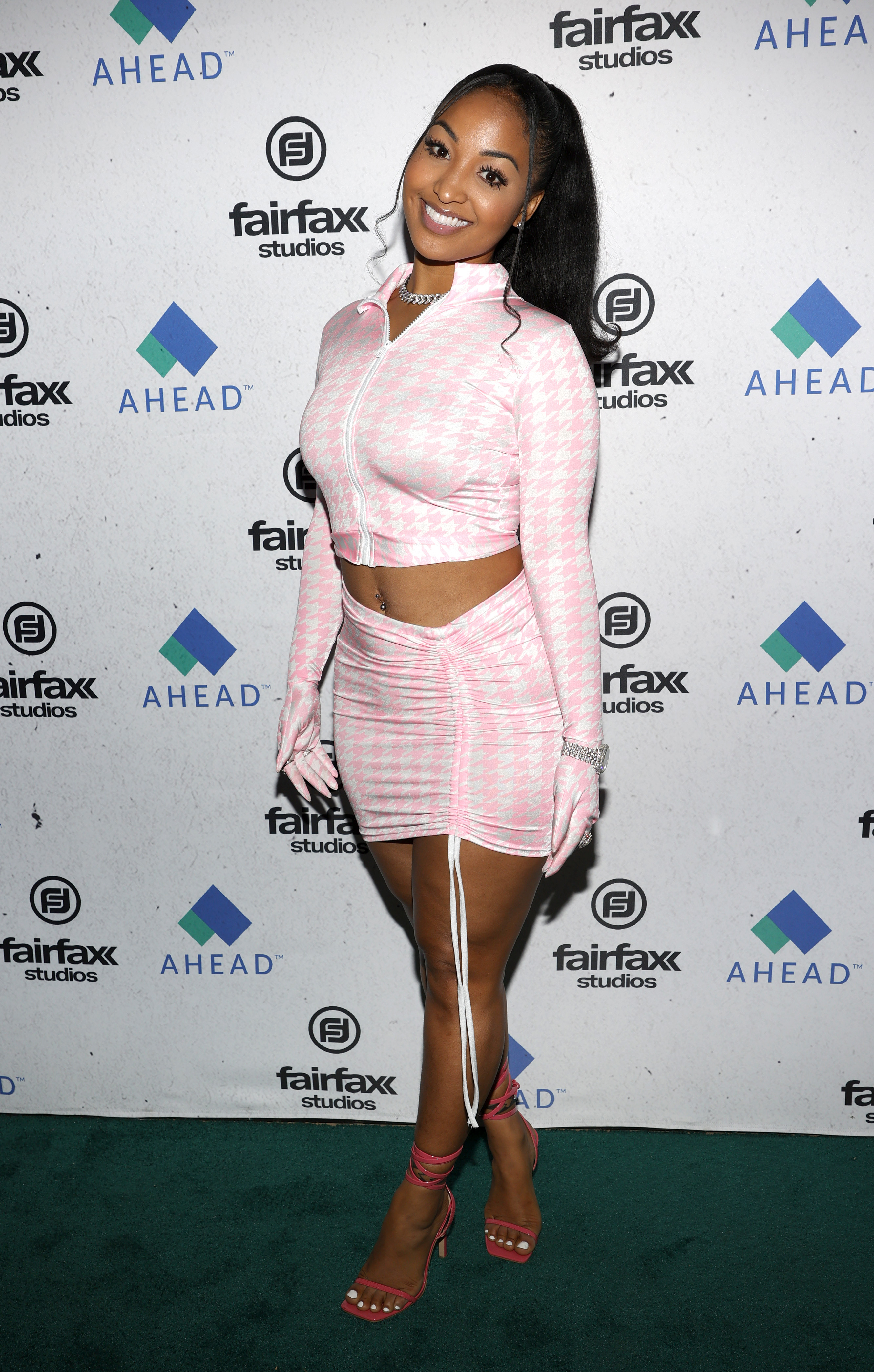 Do Shenseea and Drake have a collab in the works?

Despite the rumours about the baby being untrue, this hasn't stopped fans from wondering if a collab between the two artists is on the way.

And according to reports, Shenseea and Drake have recently linked up to do some work together in the studio.

Drake has confirmed that his new album Certified Lover Boy will be released by the end of the summer.

Shenseea is rumoured to be releasing her debut album at some point later this year.