Home » TV and Movies » James Bond: How many James Bond movies are there?

James Bond: How many James Bond movies are there?

James Bond movies are about to be turned up a notch with the arrival of the latest movie, No Time to Die. The film will most likely signal the end to Daniel Craig’s time as 007, and also mean a new Bond will take over soon. However, fans can remember the old movies before the new begin – but how many have there been?

In the James Bond franchise, the character is reborn and planted firmly in the time of the film’s creation.

This is why the later films starring Daniel Craig are incredibly high-tech compared to those starring Sean Connery and Roger Moore, which were almost like time capsules of the 1960s, 1970s and 1980s.

But in the official list of movies and the timeline, there are 25 movies.

Despite this, there are two films which, though made as Bond films and one of which even stars Sean Connery, they are considered not to be officially part of the canon.

READ MORE: Cilla Black Beatles: How The Beatles helped Cilla to get her contract 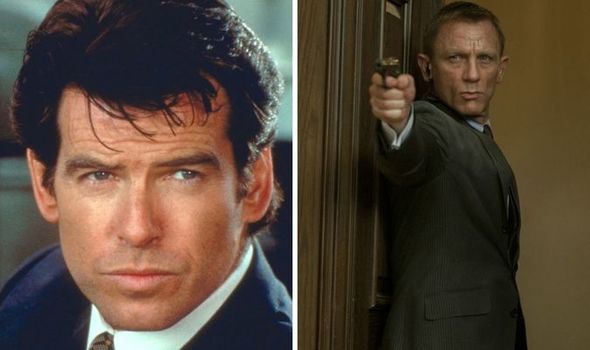 Never Say Never Again and the 1967 Casino Royale are these films, which are not officially in the canon.

The 1967 Casino Royale was a spoof of the earlier films, so has a very different tone to the others and starred David Niven as 007.

Sean Connery made a comeback as Bond in Never Say Never Again, which came out the same year as Octopussy and was, effectively, a remake of Thunderball.

There were arguments over rights with this film so, in the end, it has been left out of the canon. 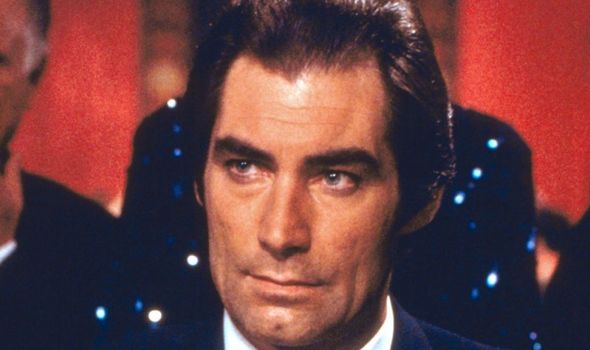 Without these movies, No Time to Die is the 25th films featuring 007.

But for those wanting to enjoy the movies, how do they watch them in order?

The best way is to enjoy these movies in order of release, which is listed below: 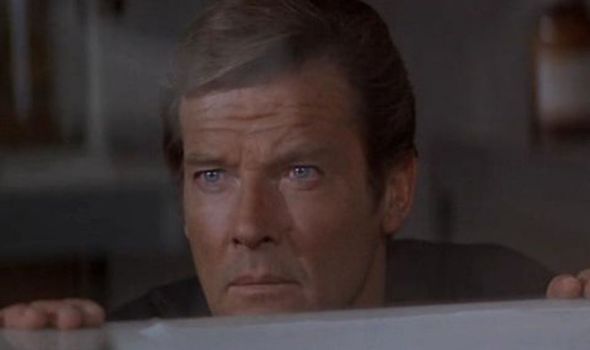 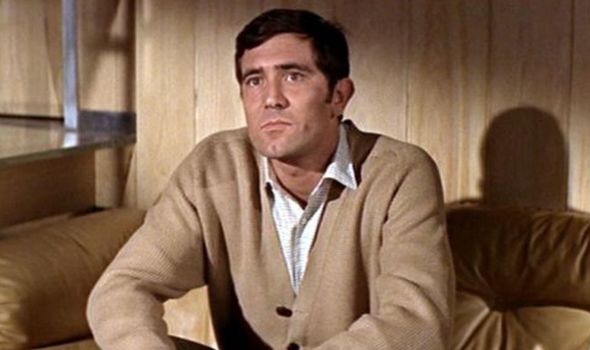