James Bond star Daniel Craig will be stepping down the role after the release of his fifth and final movie No Time To Die later this year. But his replacement has yet to be confirmed. There are a slew of actors thought to be in the running, with Tom Hardy a popular name being tossed around for the job.

However, the Peaky Blinders and Venom star faces some seriously stiff competition when it comes to snagging one of the most coveted movie parts going.

Over the weekend, Hardy was leapfrogged in the race to replace Craig, being overtaken by Aidan Turner.

According to Ladbrokes, his odds were cut from 10/1 to just 6/1 following a surge in interest from punters.

“Aidan Turner has seen his odds tumble over the weekend and he’s now firmly among the frontrunners to play 007 next,” Ladbrokes’ Alex Apati told Express.co.uk. 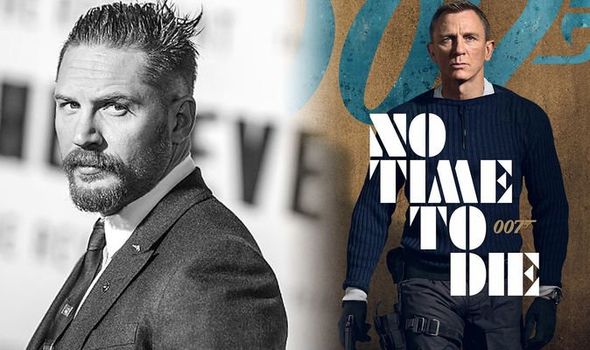 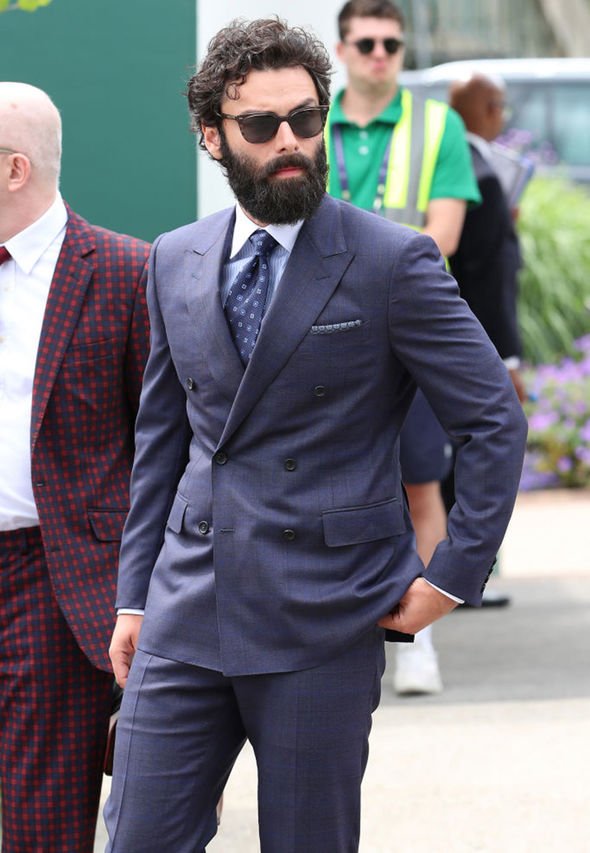 However, 40 per cent of all bets in the last seven days have still be placed on Hardy.

James Norton is still the hot favourite to be named the new Bond, priced at 2/1.

A close second place is Outlander’s Sam Heughan at 3/1, while Tom Hiddleston is holding on to his position on 5/1.

After seeing his popularity wane in recent weeks, Game of Thrones actor Richard Madden has slipped down the list a couple of places and is now on an equal footing with the Poldark actor. 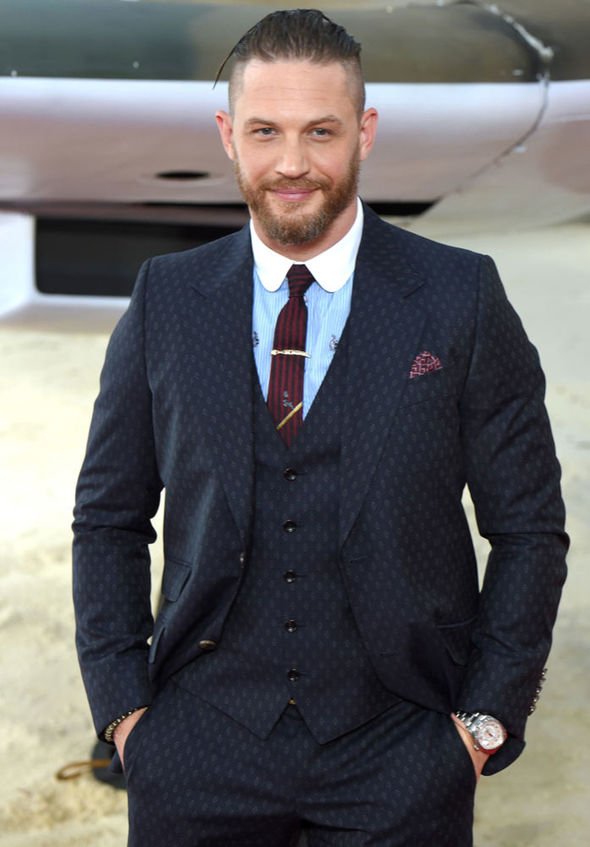 Hardy previously addressed rumours he could be next to don the iconic tuxedo, insisting he didn’t want to get wrapped in the speculation.

“There’s a saying amongst us in the fraternity of acting, and in the fellowships of my peer group, that if you talk about it you’re automatically out of the race,” he told The Daily Beast. “So I can’t possibly comment on that one! If I mention it, it’s gone.”

Craig’s reign as 007 was extended due to the coronavirus outbreak last month.

Bosses announced the release of No Time To Die was being delayed by seven months as a result of the global pandemic.

He was unveiled as Pierce Brosnan’s successor in 2005 and had played the spy ever since.

His final appearance in No Time To Die will see the character retired from active service following the events of the previous movie, Spectre.

However, his quiet life in Jamaica is interrupted five years after his retirement by a visit from his old friend, CIA agent Felix Leiter (played by Jeffrey Wright).

Leiter ropes Bond back in with a mission to rescue a kidnapped scientist, putting him on the hunt for a mysterious villain, Safin (Rami Malek).

The baddie is armed with a dangerous new technology, but how will Craig’s incarnation of Bond fare on his final mission?

No Time To Die is released in UK cinemas November 12.