'Jeopardy!' Fans Slam the Game Show For Underpaying Its Contestants

The popular game show Jeopardy! has been around since the 1960s, though it went through a revitalization in the 1980s that turned it into more of what it is today. These days, the show is still the same at its core, and those who come in second and third place don’t win nearly as much money as they might have accumulated through the rounds. Now, some fans are calling for that to change. 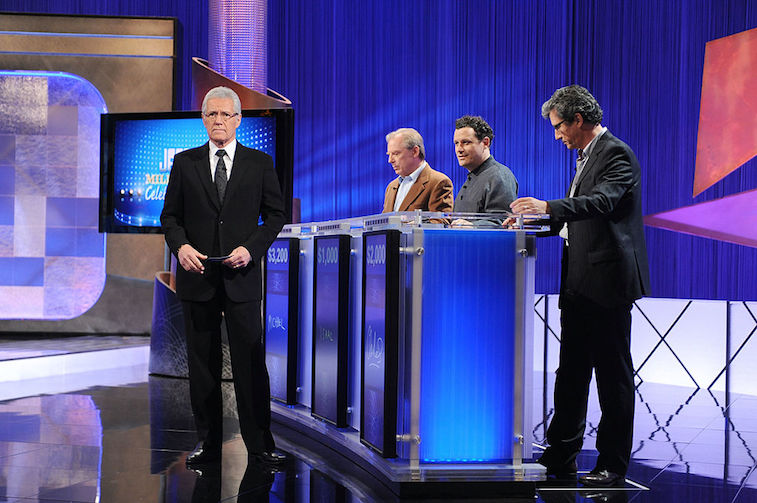 ‘Jeopardy!’ rewards the first place winner with the most money

Those who watch Jeopardy!certainly know by now that whoever comes in first place wins the earningsthey accumulated for that show. And as the winner continues his or her streak,the money continues to add up.

Former contestants such as Ken Jennings, James Holzhauer, Julia Collins, and Brad Rutter have all accumulated copious amounts of money from the game show, with Jennings and Holzhauer winning more than $2 million each. But for those who finish second and third on the game show, the prize money is far less. 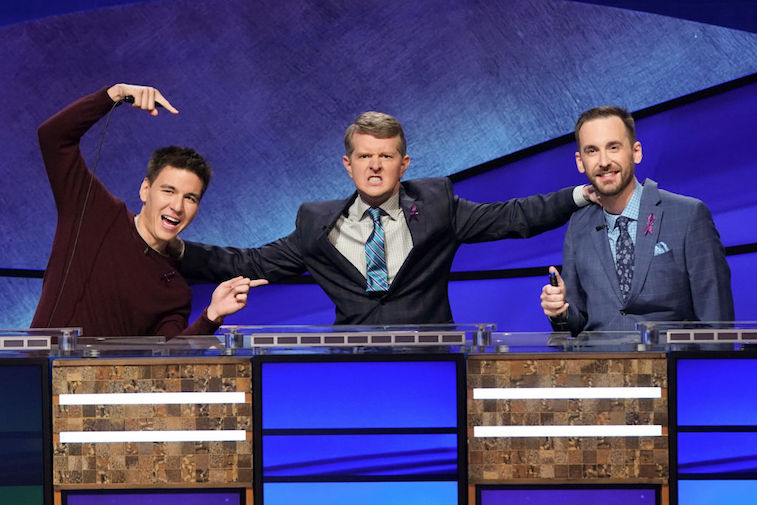 Jeopardy! fans often take to Reddit to discuss their thoughts on the show. And though it’s typically positive discussion, a conversation about Jeopardy! earnings prompted some fans to speak out about the payments being unfair — mostly for the third place winner.

Ouch! Don't worry, Brad. You've still got the advantage when it comes to tournament wins. #JeopardyGOAT

“… The $1000 third place wins is often just barely enough, or not enough, to cover your expenses of coming to the show,” one fan posted to Reddit, suggesting that it’s time to increase the prize money for those who place second and third. Others agreed, with one user suggesting that “after taxes” the third place prize almost certainly wouldn’t cover travel expenses.

Fans also debated whether points should convert to dollars the way they do for the first place winner, though one user suggested it might mean that those in second and third place don’t try as hard.

‘Jeopardy!’ is currently on a filming hiatus due to COVID-19

The show took a hiatus in March after COVID-19 was declared a global pandemic, and filming has not resumed. There has been no date announced for when filming will start again, but the show is reportedly taking the California lockdown into account as well as Alex Trebek’s health and how many people it is safe for him to be around. Filming could be on hold until late August, which is the length of time for which California has debated continuing the lockdown. For now, avid watchers can watch the teacher’s competition in the show’s regular time slot each night.