A lot of shows from the 1990s don’t hold up to modern audiences. With an increase in streaming platforms and a fundamental shift in how viewers consume TV shows, network sitcoms of the past are particularly prone to looking dated.

Back before people could binge-watch or easily catch up on what they missed, the shows had to be much more formulaic. They also had to appeal to broader audiences unlike the niche shows that can survive on small slivers of the overall viewing public. There are a few shows, however, that has managed to have some real staying power. Seinfeld is one of them.

Jerry Seinfeld is still riding the wave of fame from a show that has been off the air for more than two decades. In an AMA discussion, Seinfeld entertained some fan questions about the show. In the process, he revealed his favorite co-star.

‘Seinfeld’ has an enduring fan base

Take your #TVMarathon to the next level with #Seinfeld and other @SPTV favorites! Download on VUDU and save! Sale ends soon. Link in bio.

RELATED: Jerry Seinfeld Says He Wouldn’t Do ‘Seinfeld’ If He Was Starting Out As a Comedian Today

When Seinfeld first aired in 1989, it was groundbreaking in its premise. Even though Seinfeld has rejected the quip as untrue, fans often refer to the series as a “show about nothing.” There’s no denying that the show started without a clear direction.

The entire premise was that there would be some comedians walking around New York making observational jokes about what they encountered. Seinfeld insists that the show had a purpose even if it didn’t have a clear point.

The work was deeply autobiographical and offered a memoir-style look — punched up with jokes and situational humor — of his life as a single standup comic living in New York City. The appeal was multi-faceted. Those who lived in New York City found the show endearing as it provided a less-romanticized version of their beloved city than many other pop culture portrayals. Fans from all over the world found appeal in the quirky group of friends and their neurotic personalities.

It’s the ability to connect to people that has kept the show popular for decades after its 1998 finale.

The cast members were not close 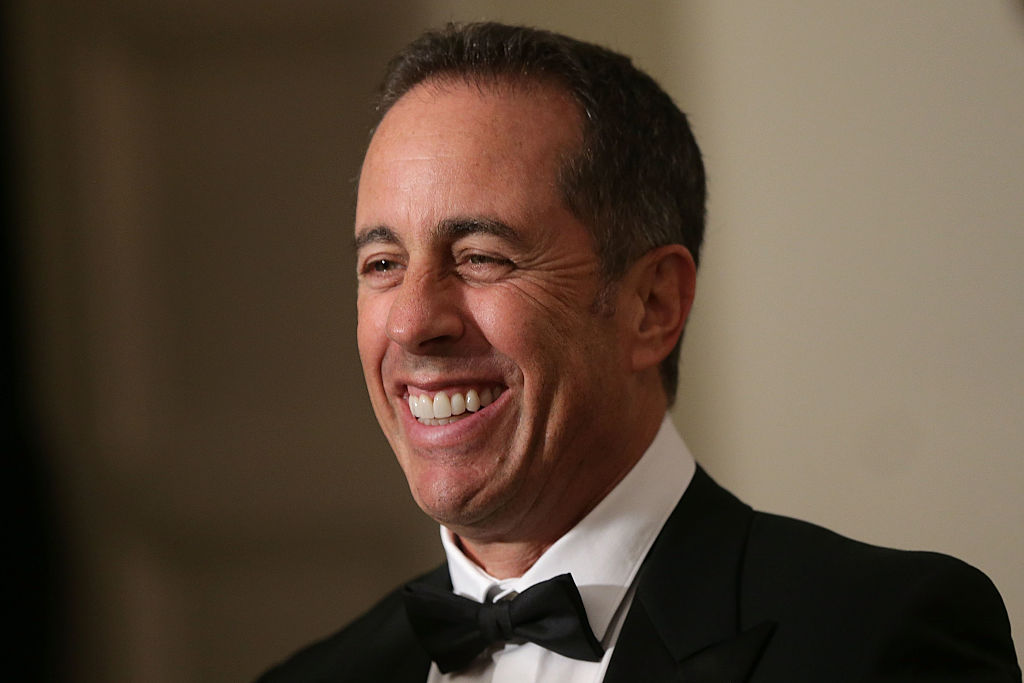 Part of what made the show so popular was the friendship between the characters. Much like Friends, another 1990s sitcom centered around pals living in the big city with lasting appeal, fans liked to think of the real-life bonds between these actors.

“We were never social friends, we were work friends. We had very different lives,” Alexander explained.

That doesn’t mean that they were rivaling on the set or mean to one another, but they also didn’t seem particularly upset about parting ways.

According to Alexander: “We were work mates. After nine years, when the show ended, we kind of went, ‘Oh, bye, see ya!’”

Fans might be shocked to hear who Jerry Seinfeld most enjoyed working with on the set of Seinfeld. In an AMA with fans, Seinfeld revealed that his favorite co-star was Wayne Knight, who played Newman. The thing that makes Seinfeld’s opinion so funny is that Newman was his deep enemy on the show.

In fact, it’s this dynamic that made Knight so fun to work with. Seinfeld explained: “I mean, when I got to have a real evil nemesis like Superman would have, that was a dream come true for me.” He went on to say, “There’s no superhero that doesn’t have an evil nemesis, and I got to have one. And I love that nobody ever asks ‘Why didn’t you like Newman?’”