JESSICA Mulroney's husband is surprised by the lack of support amid his wife's racism scandal – as he announces he's stepping back from one of his TV gigs, The Sun can exclusively report.

The stylist's wedding show, I Do, Redo, was pulled by Canada's CTV after Jessica was accused of abusing her white privilege. 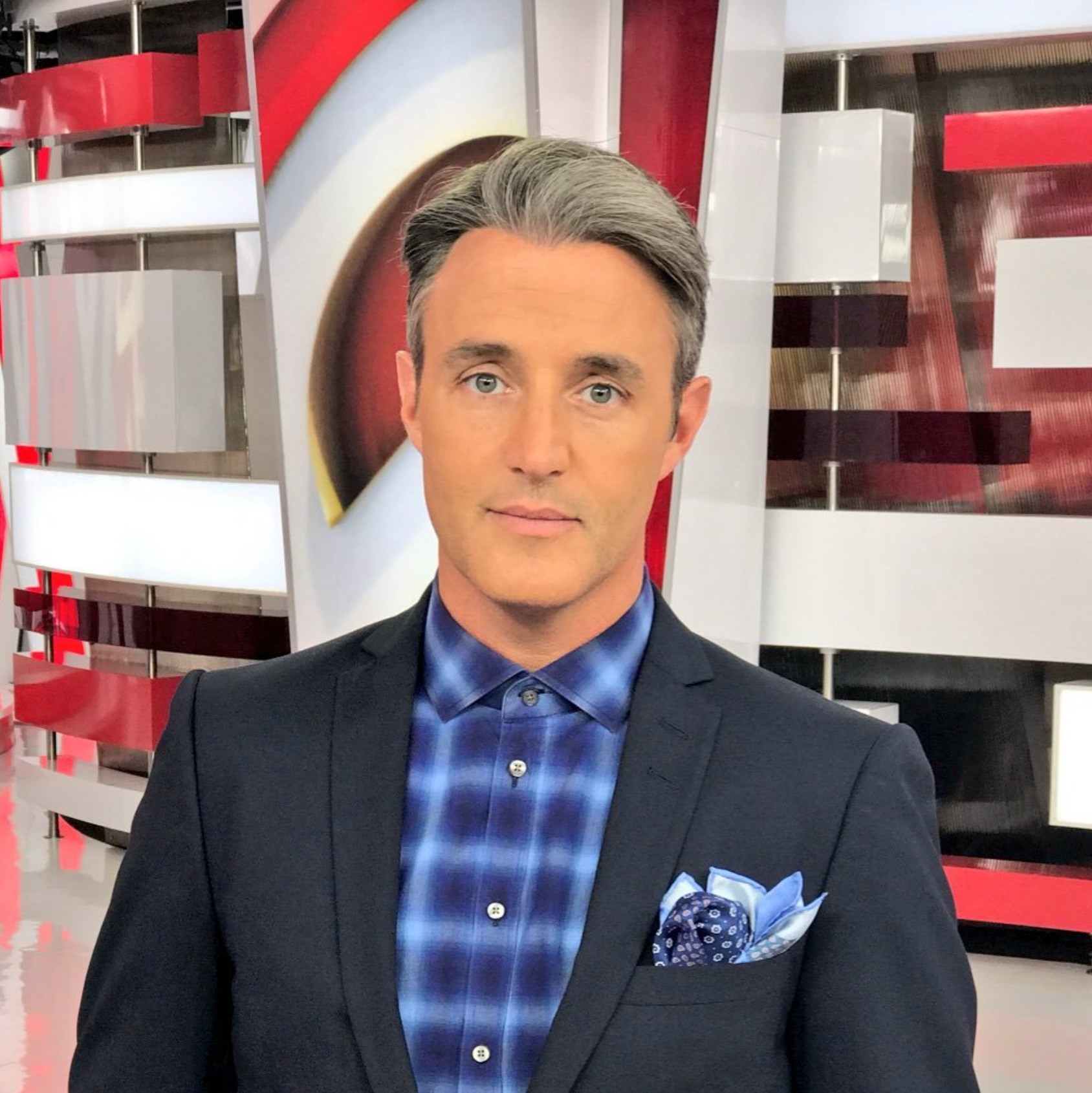 Her husband Ben, 44, son of former Canadian Prime Minister Brian Mulroney, had been absent from their shows, Your Morning and Etalk, since the scandal broke.

As he returned to his role on Your Morning on Monday, he announced he will be giving up his co-hosting spot on Etalk, which covered the unfolding drama, to make way for a new, diverse voice.

Jessica, famously friends with Meghan Markle, allegedly "took offense" to a generic call-to-action from black influencer Sasha Exeter amid the Black Lives Matter protests, feeling it was aimed at her for staying silent

Jessica was publicly accused of "threatening" the influencer's livelihood but denied this and sent Exeter a message saying: "Liable suit. Good luck. [sic]."

A source exclusively told The Sun: "The situation has been very awkward for staff at CTV because Ben is still one of their highest paid hosts and he had been off work since the scandal broke.

"Although some coworkers reached out, he was surprised many didn't bother, despite the fact he's worked there for 18 years. It was only decided last night he would step down from Etalk." 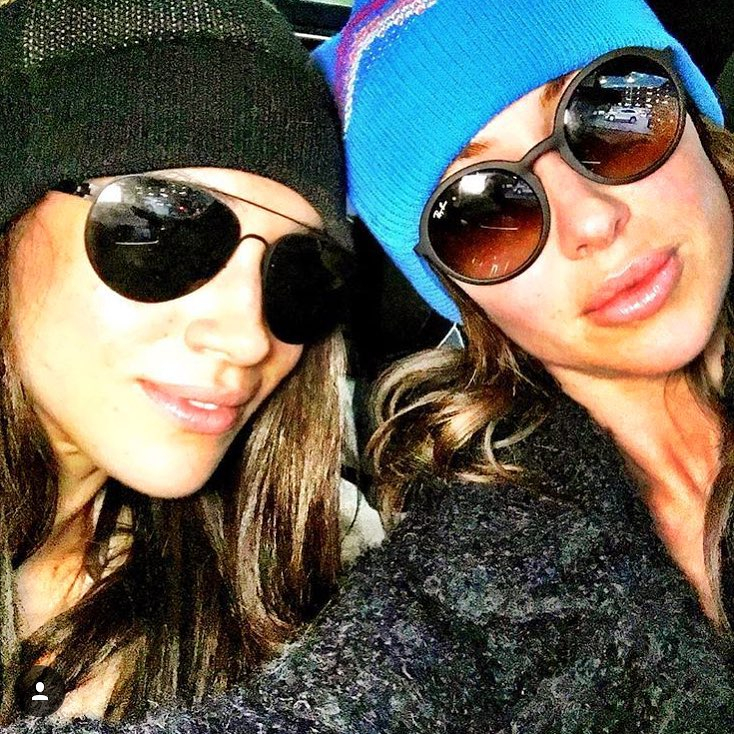 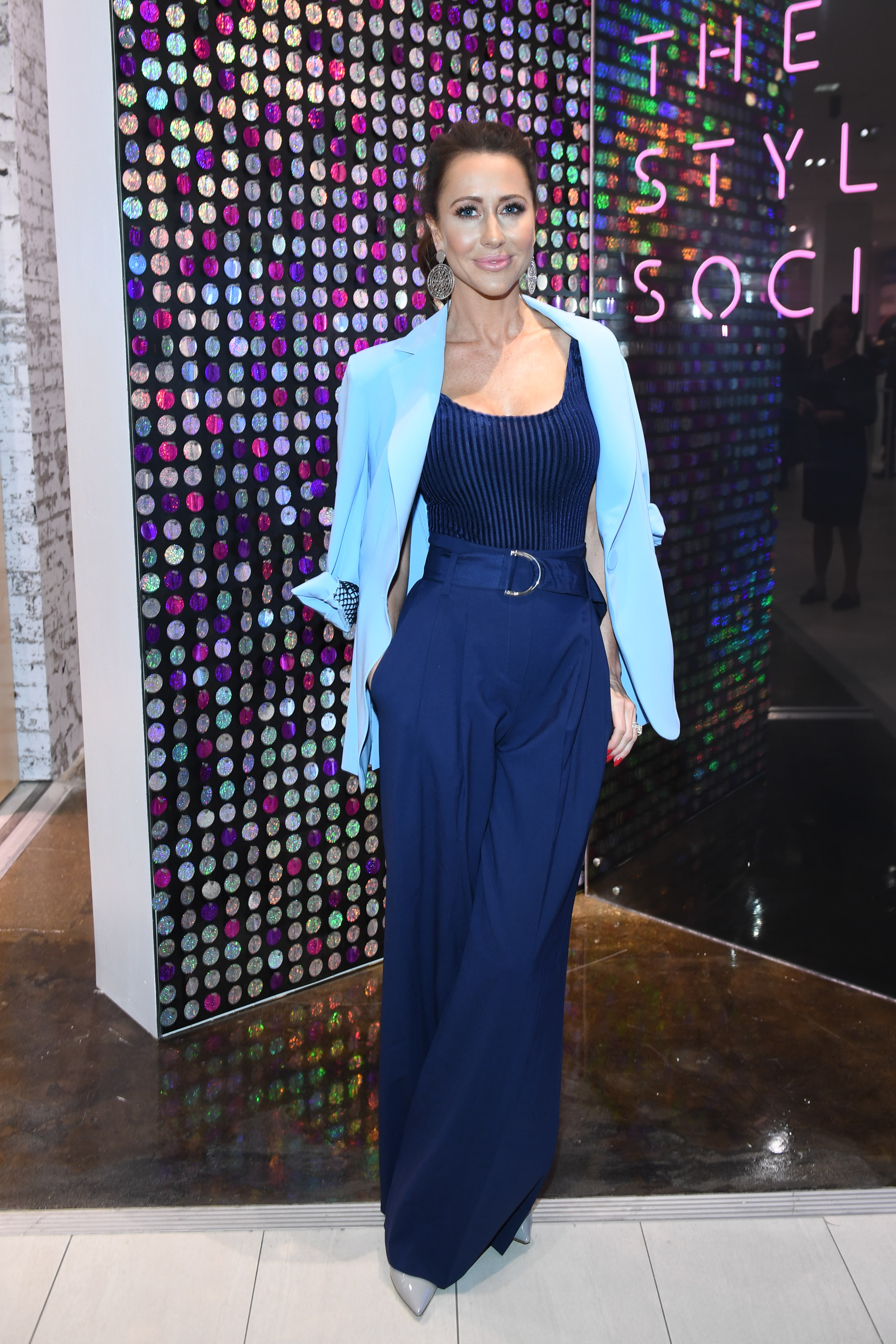 "So, what does this mean for me? Well, it means acknowledging here today that my privilege has benefited me greatly.

"Last Saturday, I watched on CTV as my colleagues led a national conversation about how we can take action against systemic racism."

He went on: "That conversation showed me, more than ever, we need more black voices, more Indigenous voices, and more people of color in the media.

"And that is why I have decided to immediately step away from my role as an anchor at Etalk to create a space for a new perspective and a new voice."

Bosses say they are "proud" of Ben's decision and he will continue to contribute to Etalk on special assignments, including red carpet events like the Oscars.

A source behind the scenes said Ben, who has a law degree, has been advising and supporting his wife and has told pals there are "two sides to every story".

"The fact he says he's stepping back from Etalk to give a black host a chance, but still wants to attend the Oscars is not a good look," they added.

His decision to step down also comes after his former Etalk co-host, Elaine 'Lainey' Lui, who runs the popular website Lainey Gossip, wrote an in-depth blog post discussing her relationship with the couple, titled: "What Happened to Sasha Exeter,". 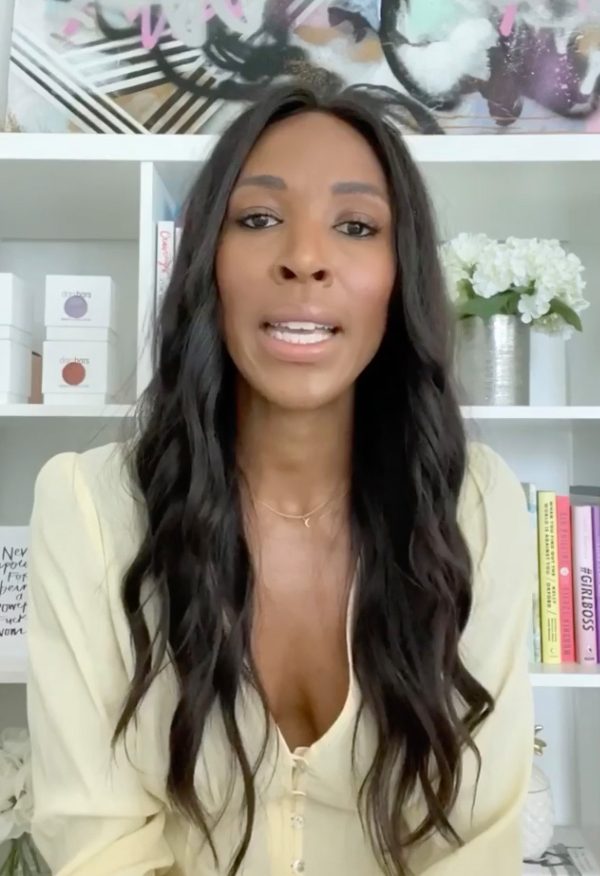 She criticized Jess for calling the situation a "disagreement" and described her public apology as "grossly inadequate."

Lainey explained she has worked with Ben since 2005, saying he's just "a friend from work," adding: "I think he's probably mad at me."

The Sun's source also claims friends have turned their back on Jess, 40, as a result of the scandal and don't expect Meghan and Harry to rush to support her, while they rarely talk about their relationship with The Sussexes.

"Many of the biggest names in the Toronto arts, media and fashion scenes have unfollowed Jess on social media, it's going to take her a long time to come back from this if she ever does," they said.

"Jess has always been snooty, but her attitude got even worse after Meghan started dating Harry and a lot of people were unimpressed.

"She had an expectation that if she pitched to go on a show she would be booked, and if she wasn't she was outraged and had her team complain for her." 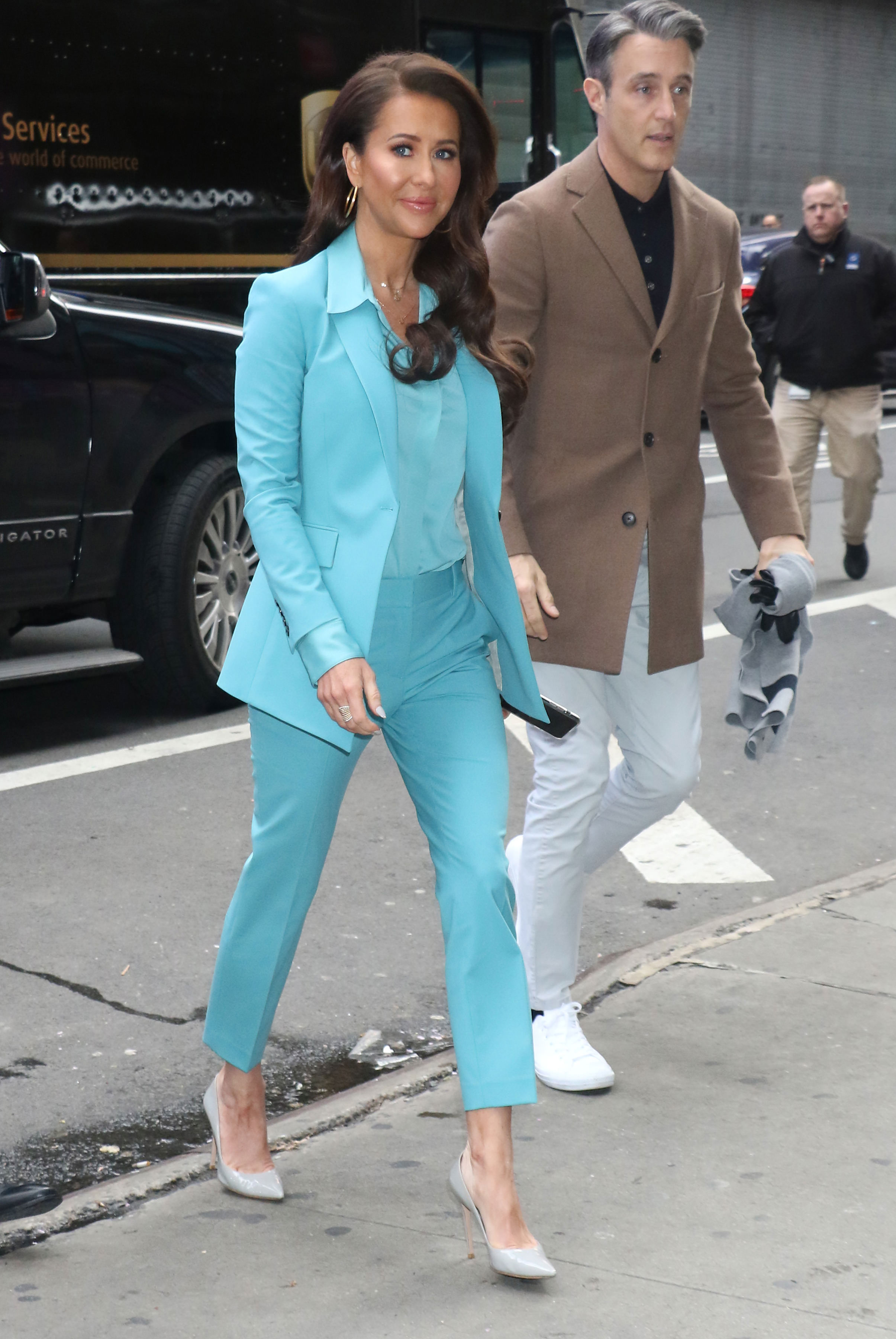 Jessica is yet to be seen in public since her show was canceled by CTV and she stepped down as a contributor for Good Morning America, along with losing major fashion deals and partnerships.

Reports suggest she is still hiding out, while her parents have been seen walking with their three young children close to her Toronto home.

The Sun has reached out to CTV and The Mulroney's rep for comment.