JESSIE Wallace had a real life "fight" with Barbara Windsor in the Queen Vic off camera.

TV agent Melanie Blake has revealed the moment she witnessed an explosive argument between the EastEnders stars that went on behind the scenes. 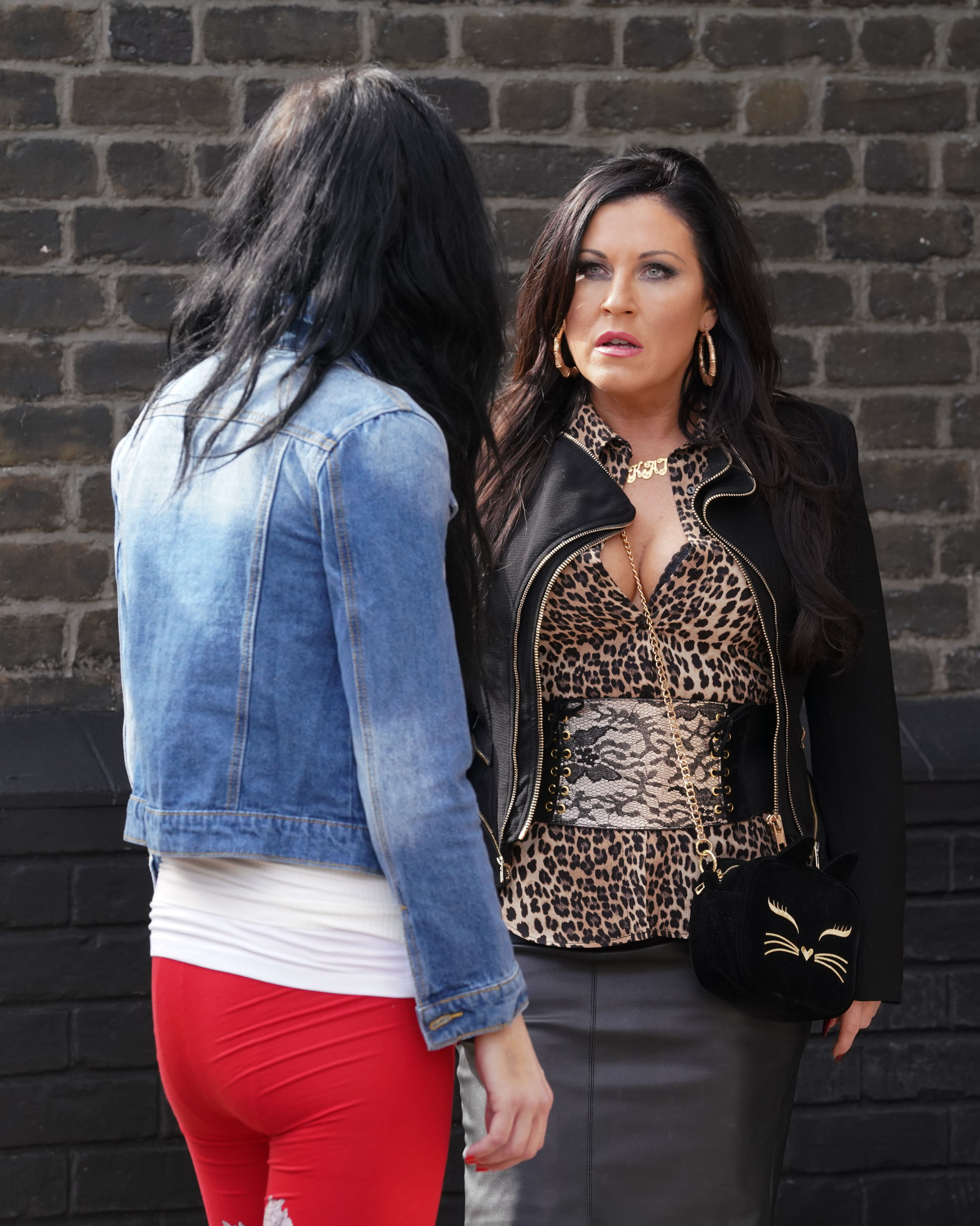 Speaking about working her way up from working in a junior role as a runner at Top of the Pops, Melanie told The Sun: “I met Gillian Taylforth at Elstree when my job was basically carrying cables at Top of the Pops, and she advised me to join an extras agency.

“She gave me her number, I phoned up an extras agency, and a week later I was in the Queen Vic and I saw Jessie Wallace and Barbara Windsor blow up at each other off camera in a scene like I have never seen broadcast.

“They went at it like cats. A lot of people would have run for cover, but I was like, 'Hello showbiz'."

Dame Barbara – who died in December after a battle with Alzheimer's – spoke publicly about her feud with Jessie during their time on the soap. 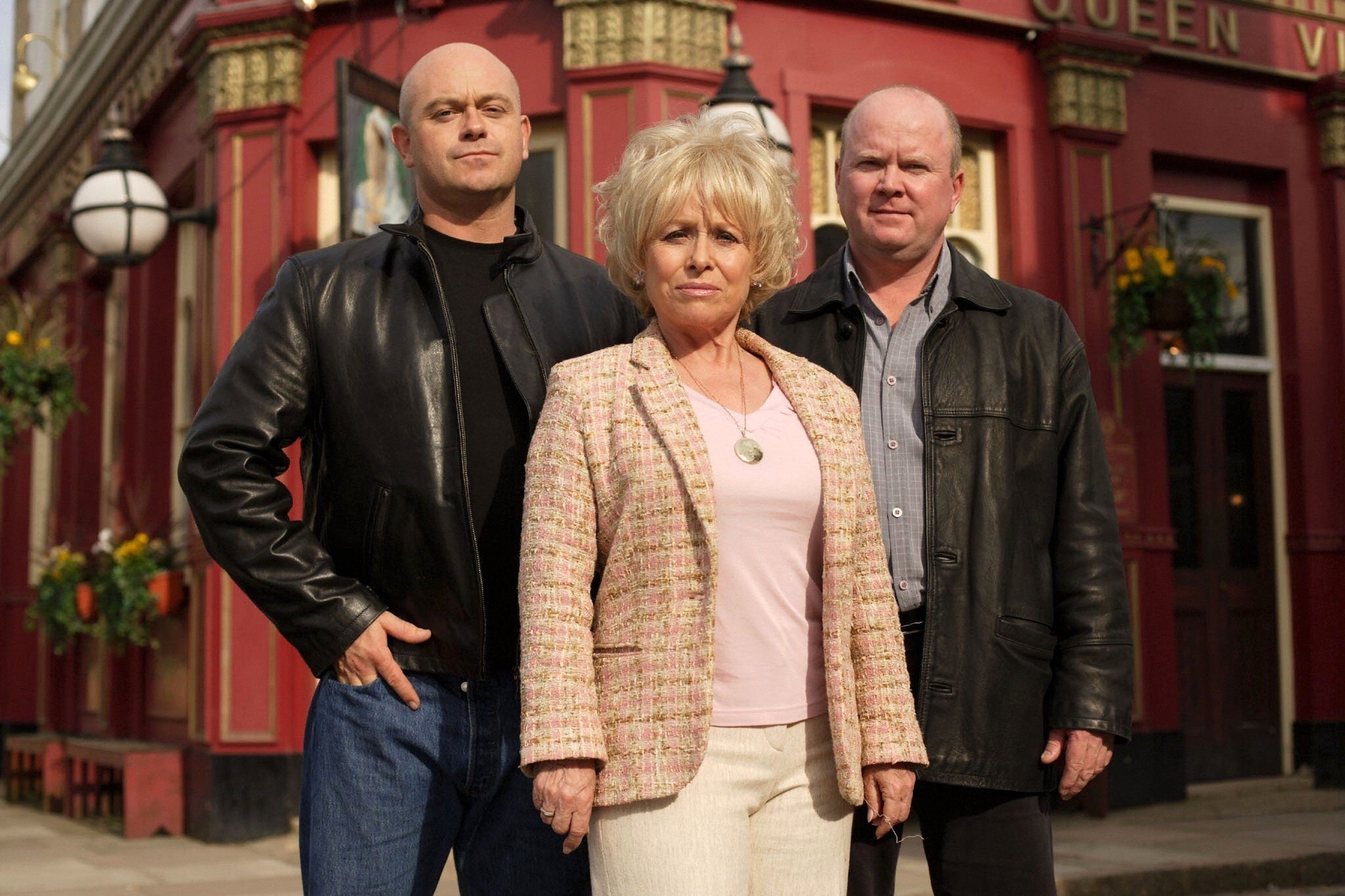 “It was down to her unprofessionalism," said Babs, who played Peggy Mitchell from 1994-2016.

"She was young. She was ­always late.

“I lost my temper. I erupted. I am so sorry I did that now. It wasn’t very nice. I felt like one of the Krays.

“Afterwards, I burst into tears and ran to the producer. I said I had been terrible, an amateur, and cried again.” 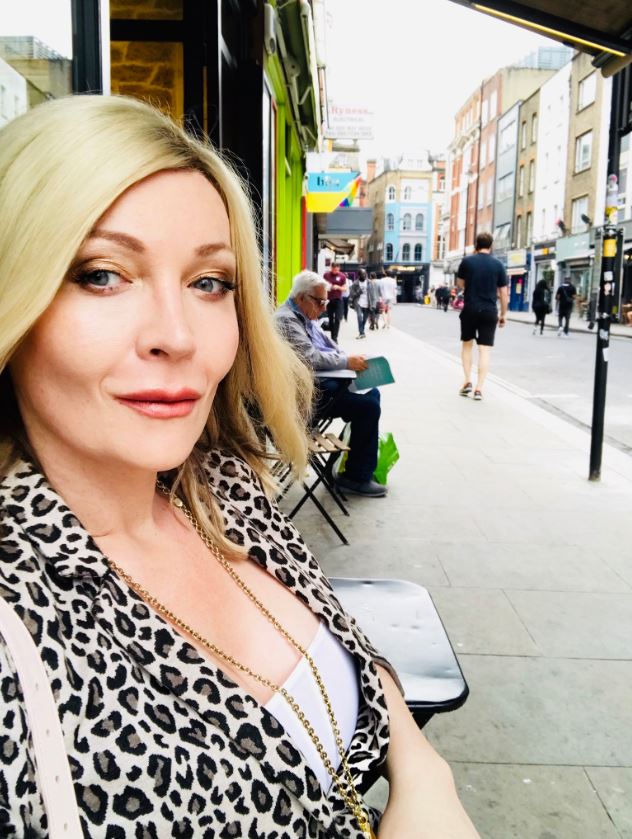 In the past Jessie, 49, has been accused of mirroring the behaviour of her own soap character whose epic booze sessions, mouthy meltdowns and public fallouts have made her a TV icon.

Melanie has recalled the moment Jessie and Babs came to blows ahead of her new bonkbuster novel set at the studios of a fictional TV drama – which quickly looks extremely familiar.

The lively novel, Ruthless Women, tells the story of a soap star in her Seventies, beloved by the public, facing a dramatic decline in fortunes as a new TV executive enters and seeks revenge for an earlier dispute.