J. K. Rowling has sparked a fresh trans controversy after creating a cross-dressing serial killer in her new thriller.

Troubled Blood — written as Robert Galbraith — features a male murderer with a fetish for women’s clothing. 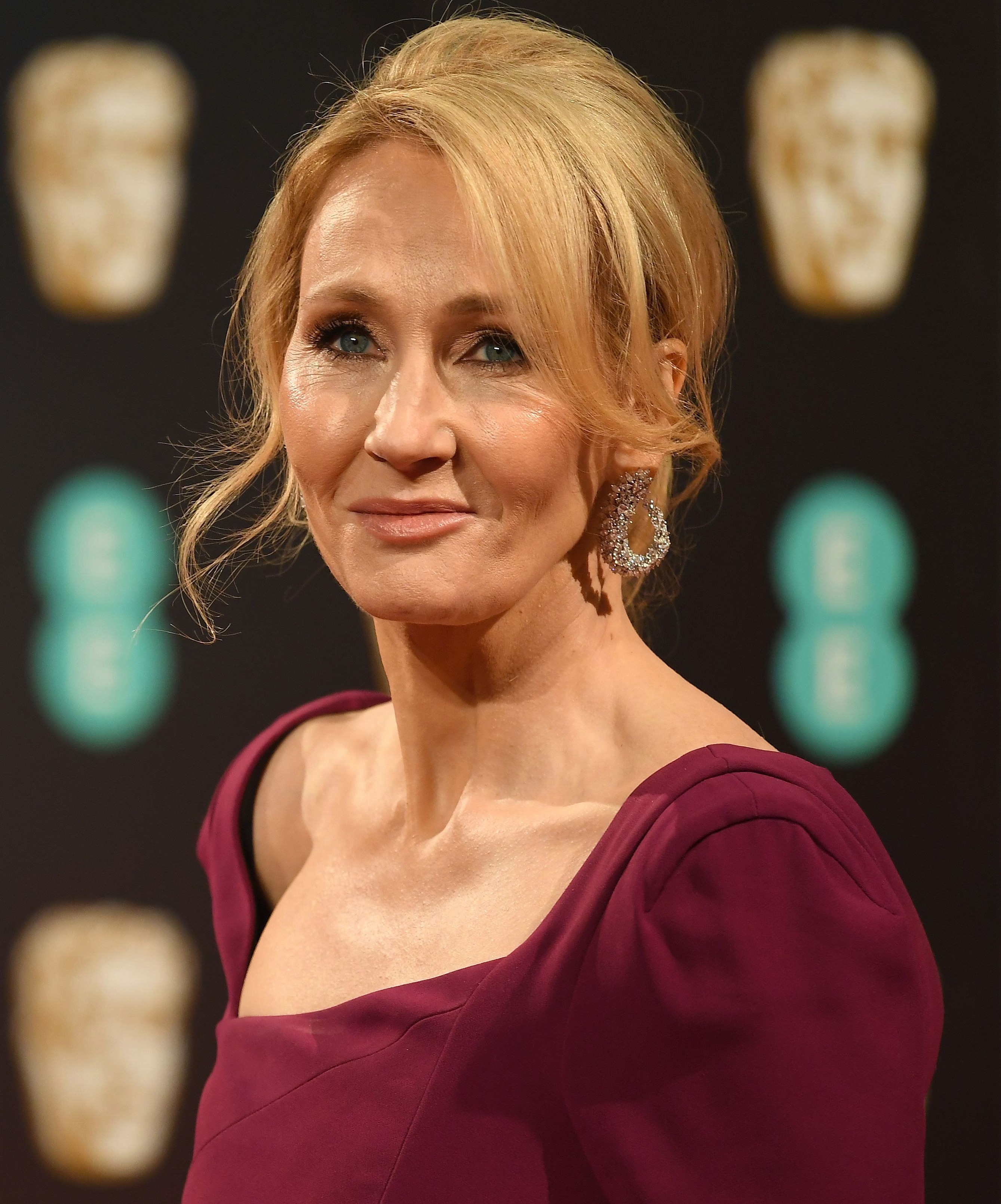 It comes after Rowling, 55, was accused of being transphobic for criticising a headline about “people who menstruate”.

She denied it and was backed yesterday by Robbie Coltrane, 70, who plays Rubeus Hagrid in the Harry Potter films.

He said: “I don’t think what she said was offensive.”

A publishing source said the new character, Dennis Creed, “fetishes women’s clothing . . . and disguises himself as a woman to trick the person he’s abducting”.

Another source said Rowling had “no ulterior motive” in ­making Creed a cross-dresser.

It sparked a backlash, with one Twitter user saying: “For someone who has said she ‘loves’ and ‘supports’ trans people, perhaps she should support them by avoiding deeply harmful tropes about our community.

"But she doesn’t care — this is deliberate. It’s gross.”