MasterChef, which has been presented by John Torode and Gregg Wallace since its relaunch in 2005, has been on television screens for 17 years. The BBC One show which sees professionals, celebrities and amateur cooks battle it out in the kitchen has gone onto be one of the broadcasters most popular offerings. But why do so many people tune into it time and time again? John, who also appears on This Morning as a resident chef in the kitchen as well as producing cooking segments from locations across the world, has compared MasterChef’s popularity to that of Strictly Come Dancing, arguing it is better than the nation’s favourite dance competition.

Last year, MasterChef was the third most requested series on BBC iPlayer – only Killing Eve and Normal People beat it.

It also attracted more viewers on catch-up than Strictly Come Dancing and I May Destroy You.

As for why it beats Strictly, John said: “Because we’re a far better show.”

He did also comment on how the spin-off shows mean MasterChef runs across the year, unlike Strictly. 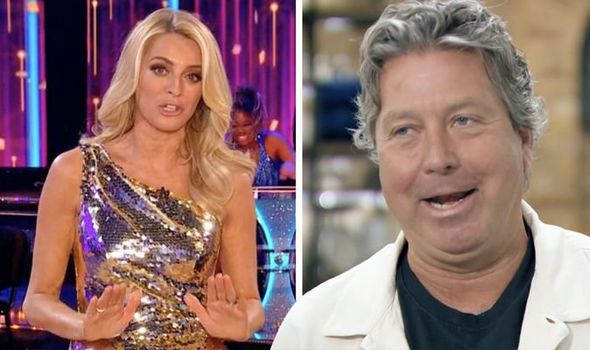 “And I think also you can dip in and out of MasterChef whenever you like. You can turn on an episode of MasterChef and you don’t have to worry about watching the next one. It’s a big tub of hummus.”

While this may be true, perhaps the presenting duo has something to do with why so many people choose to watch the show? 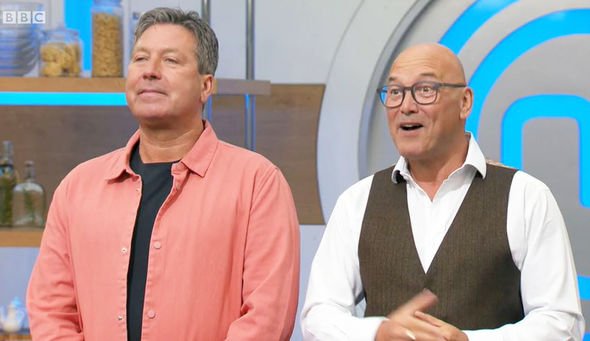 Speaking about their relationship, Gregg said they “trust each other completely” and they “feel safe” with one another when they’re on set filming.

John put it down to their being a “sense of mutual respect”.

What may surprise MasterChef fans is their friendship is built on their work – they never socialise after the cameras stop rolling.

John said they have “never been to each other’s houses” and “never cooked” for the other one, and apparently, it’s because they spend so much time together sharing the whole MasterChef presenting/judging experience they just go their separate ways at the end of the day.

In an interview back in 2007, John expanded on this: “It’s funny, we’ve never been friends. We’ve not been to each other’s houses.

“If we do go out for a drink, I’ll invariably be at one end of a big old table and he’ll be at the other!”

The pair first met when Gregg supplied vegetables to London restaurant Quaglino’s, where John worked as a chef early at the time.

Together they film MasterChef professionals while John features on ITV regularly with his own shows and appearing as a guest chef too.

Gregg fronts several documentaries for the BBC going inside factories, as well as being a presenter on Eat Well For Less which ties in with him promoting weight loss and healthy living.

MasterChef is available to watch on the BBC iPlayer now.