Jonathan Majors to Star as War Veteran in PTSD Drama '892' 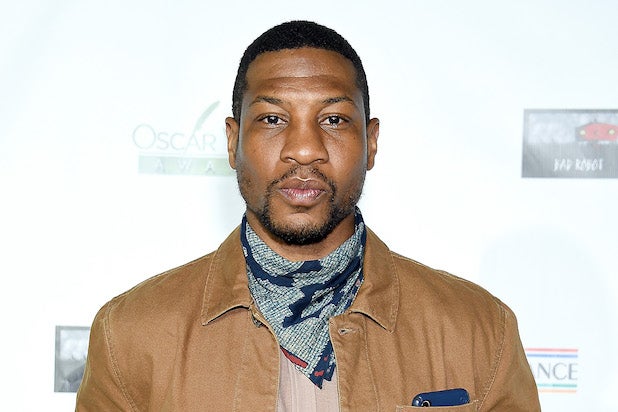 Jonathan Majors is set to star as a Marine and war veteran suffering from PTSD in a drama titled “892.”

The film will be the directorial debut of Abi Damaris Corbin, who is a Sony Pictures Fellow for the studio’s Directors Program. Her short film “The Suitcase” made its premiere at the 2017 Tribeca Film Festival and was shortlisted for a BAFTA award.

In “892,” Majors will play a man who suffers from mental scars and is struggling with his transition back to civilian life. Corbin wrote the script with Kwame Kwei-Armah, who also co-wrote Spike Lee’s upcoming feature about the invention of Viagra. “892” will begin shooting this summer.

CAA Media Finance and Endeavor Content are arranging financing for the film and will co-represent its distribution rights.

Jonathan Majors broke out in a big way in 2020, starring in the HBO series “Lovecraft Country” and Spike Lee’s “Da 5 Bloods.” He also made waves in 2019’s “The Last Black Man in San Francisco” and will next be seen in “Ant-Man 3,” Netflix’s “The Harder They Fall” and Black Label Media’s “Devotion.”