After making the jump to Netflix, Judd Apatow has set quite a cast for his next comedy, The Bubble. Karen Gillian, Iris Apatow, Fred Armisen, Maria Bakalova, David Duchovny, Keegan-Michael Key, Leslie Mann, Pedro Pascal and Peter Serafinowicz have joined the film.

Apatow will direct and produce the pic and co-write the script with Pam Brady. Apatow’s longtime partner Barry Mendel will serve as executive producer. Brady and Donald Sabourin also will exec produce. 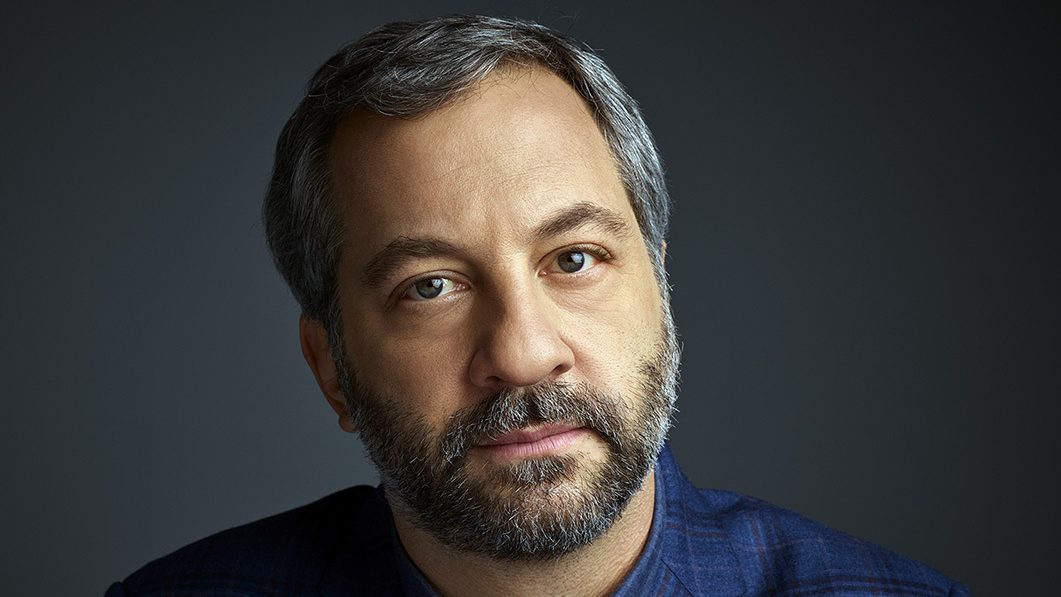 The film follows a group of actors and actresses stuck inside a pandemic bubble at a hotel attempting to complete a film. The pic couldn’t be more timely as more and more productions are ramping back up even as Covid-19 remains in full effect around the world.

Once Netflix boarded the project, it quickly was fast-tracked with a plan to start shooting at the top of 2021. The plan also always has been to deliver a cast that rivals previous A-list ensembles like those for The Disaster Artist and Knives Out, and Apatow looks to have delivered that here.