Home » TV and Movies » 'Justice League': Zack and Deborah Snyder Say 'The Snyder Cut' Wouldn't Exist If 'It Wasn't for the Fans'

'Justice League': Zack and Deborah Snyder Say 'The Snyder Cut' Wouldn't Exist If 'It Wasn't for the Fans'

At long last, Zack Snyder’s Justice League is here. The controversial film has been a labor of love for director Zack Snyder and his producer wife, Deborah Snyder.

But the filmmakers are giving props to all the people who fought for the movie. And they recently suggested that the fans get all the credit for making The Snyder Cut a reality. 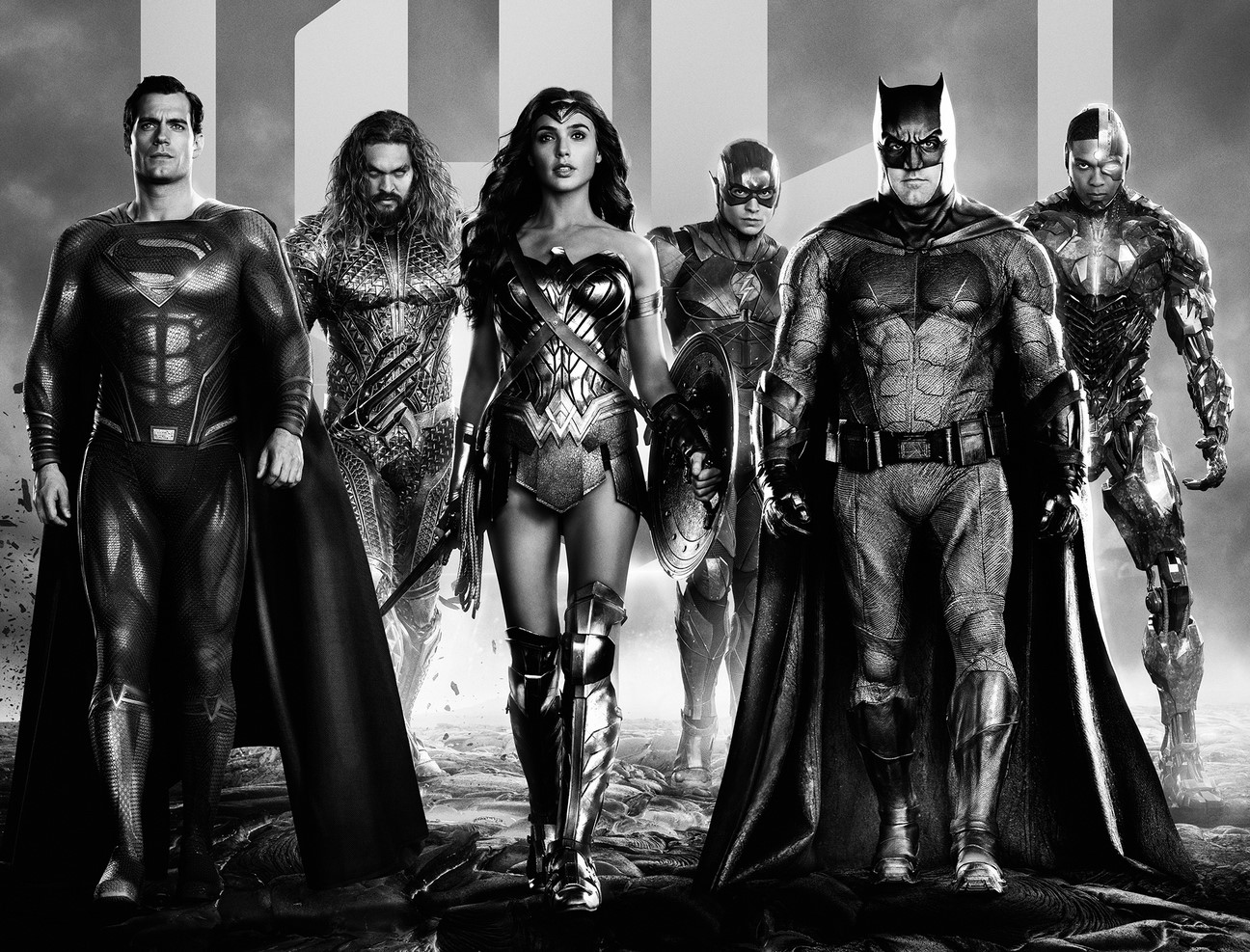 After Man of Steel and Batman V Superman: Dawn of Justice, Justice League was set to be Zack Snyder’s third DCEU film as a director. But in March 2017, he stepped away from the project when his 20-year-old daughter, Autumn Snyder, died by suicide. In a recent chat with NBC New York, the director revealed how crucial it was for his family to take that time to reevaluate their priorities.

“It was a difficult time for us,” Snyder said. “We as a family were like, ‘This is ludicrous, what’s happening right now.’ So we made that decision. And in retrospect, [what] it seems like now [is] that we did the right thing.”

When Justice League premiered in 2017, it received mixed reactions. The film was taken over by Joss Whedon when Snyder stepped down. And some felt that Whedon had wholly changed the director’s original vision.

Soon after the premiere, the fan-generated hashtag #ReleaseTheSnyderCut started trending. And on the film’s second anniversary, its lead stars,  lead stars Gal Gadot and Ben Affleck, shared the hashtag on their social media pages, indicating they were also unhappy with Whedon’s version.

Ray Fisher, who plays Cyborg in the movie, condemned Whedon for alleged abuses on set. And he suggested that Whedon cut most of his character’s storyline from the film.

In May 2020, Snyder confirmed that he was working on bringing fans the version of Justice League they had been asking for.  Warner Bros. invested $20 million into the Snyder Cut, and allowed the filmmaker to reshoot, rework, and bring back all the elements he had initially planned for the film.

It was fan-led momentum that allowed Zack Snyder’s Justice League to be made. And when asked about bringing the new movie to screen at this moment in time, Deborah Snyder made sure to give all credit to the fans.

“Well, if it wasn’t for the fans, I don’t think we would be here today,” she told NBC New York. “I mean, I’ve seen nothing like it. For them to come together as a community and have their voices heard by a big corporation, it’s pretty amazing and pretty historical.”

Deborah also noted that with the emergence of HBO’s new platform, the filmmakers were able to give fans the movie they’ve been asking for. “With HBO Max being in existence, because it wasn’t at the time that we actually made the film, it allowed for a four-hour movie to be possible,” she added. “And I think for us it’s a cathartic journey, being able to finish something that we set out to do. Something that we never thought would happen.”