News of Nikki Grahame’s death at the weekend left many fans of Big Brother heartbroken, including Pete Bennett, who was close to the late star. The pair both featured on the 2006 series and Pete joined Kate Garraway on Good Morning Britain to discuss his friendship with Nikki.

However, as Pete became overwhelmed with emotion, Kate stepped in to give him a break and moment to have a sip of water.

Talking about his final meeting with Nikki, Pete recalled: “When we saw each other that night when I went over there it was like magic.

“She came out of her shell, we were reminiscing about Big Brother, she wasn’t well obviously but in here [points to head] she was still there.

“One of the most special nights I ever had with Nikki was that last night that I saw her, it was a lovely bond and experience to see each other after how many years we’d not seen each other. 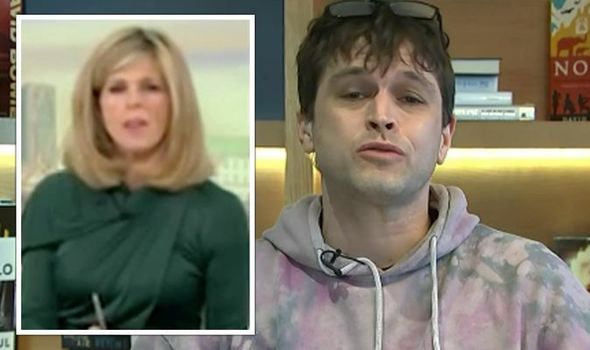 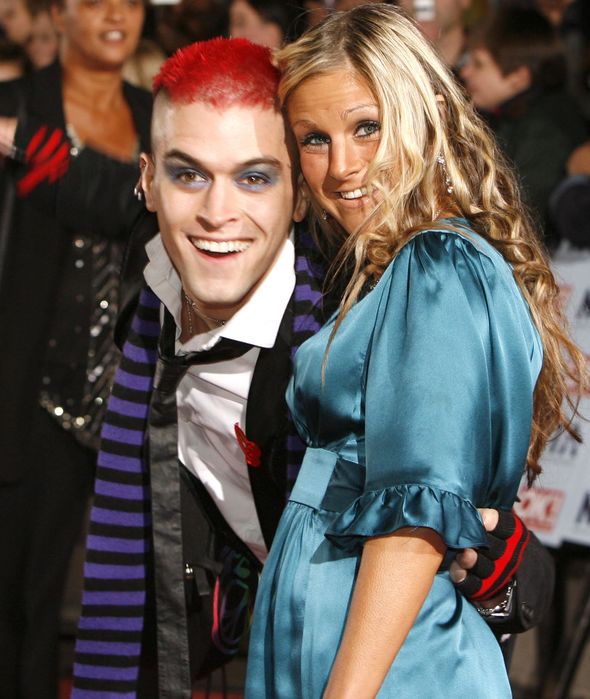 “It’s probably the fondest memory I’ve got of her now.”

Just moments later Pete struggled to speak as he was choked up with emotion remembering Nikki.

He broke down as Kate stepped in to allow Pete to drink some water and take a moment to collect himself. 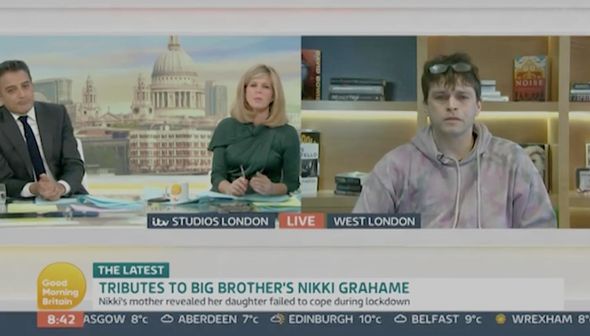 Kate and cohost Adil Ray later went back to Pete who insisted he was okay to continue.

Earlier on in the interview, Pete explained he thought “love and support” could save Nikki as she battled with an eating disorder.

“I tried my best, we had a bond like from Big Brother, we’ve always had that special bond.

“Me and Nikki always had that bond even though we went our separate ways for a couple of years.

“That kind of bond me and Nikki shared after Big Brother was special and I thought I would be able to lift her out and get her feeling good again.

“I just thought love and support, like a real good mate, maybe I was wrong.

It comes after Nikki’s mum said lockdown was the final blow for her daughter telling the Telegraph: “This last year has just about floored her.

“From the first lockdown, it was hellish. She struggled because she couldn’t go to the gym.

“Then in December she fell down and cracked her pelvis in two places and broke her wrist.

“I stayed with her for three or four weeks because she couldn’t do anything.”

Nikki had suffered from anorexia since childhood and weeks before her death checked herself into a specialist facility for life-saving care.