KEEPING Faith viewers were in tears tonight as Evan Howells was murdered and Steve Baldini was found dead in a dramatic series finale.

Tensions in the dysfunctional Howells family came to a head as Faith lost both of the men she has loved through the three series – before it was revealed she's pregnant. 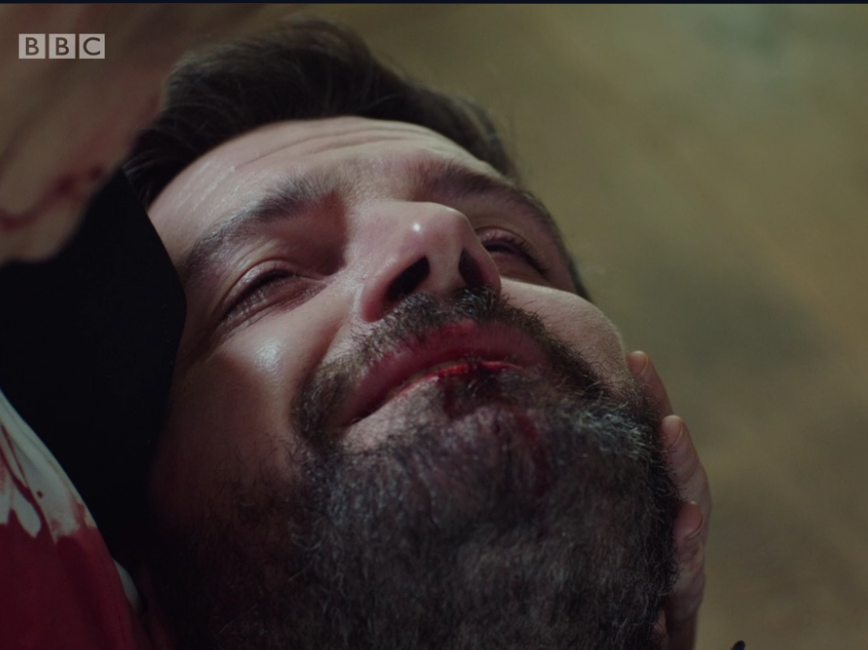 Evil grandmother Rose upped her bid to get a foothold in her grandchildren's lives by taking them without permission.

While Faith was busy with ill youngster Oshan and his family, having secured them permission to take him to France for pioneering cancer treatment, Rose collected Megan and Alys from school.

Fearing they'd come to harm, Faith desperately tracked them down to Rose's mansion where they were having a tea party.

Clearing the youngsters from the room, twisted Rose pointed a gun at Faith, who she made kneel on the ground. 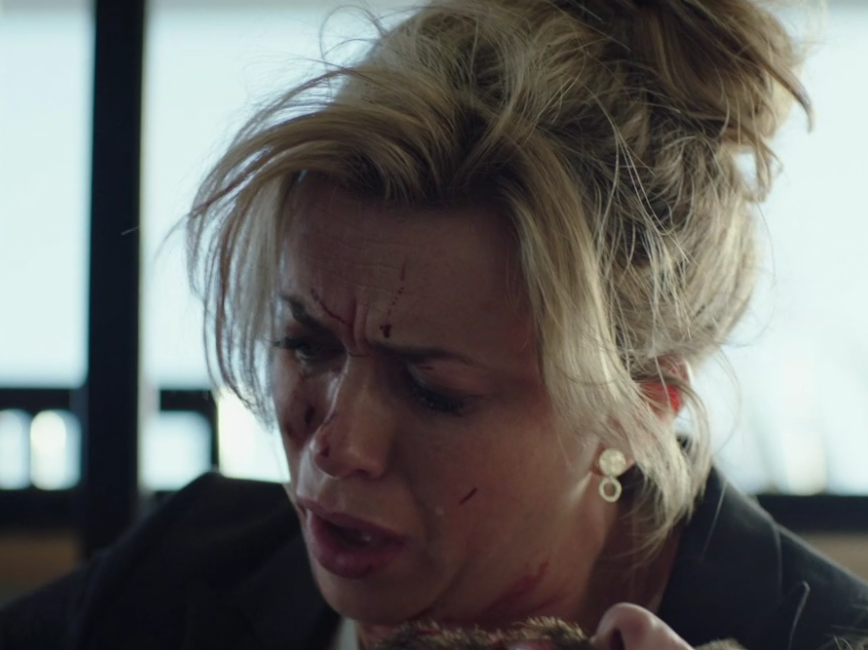 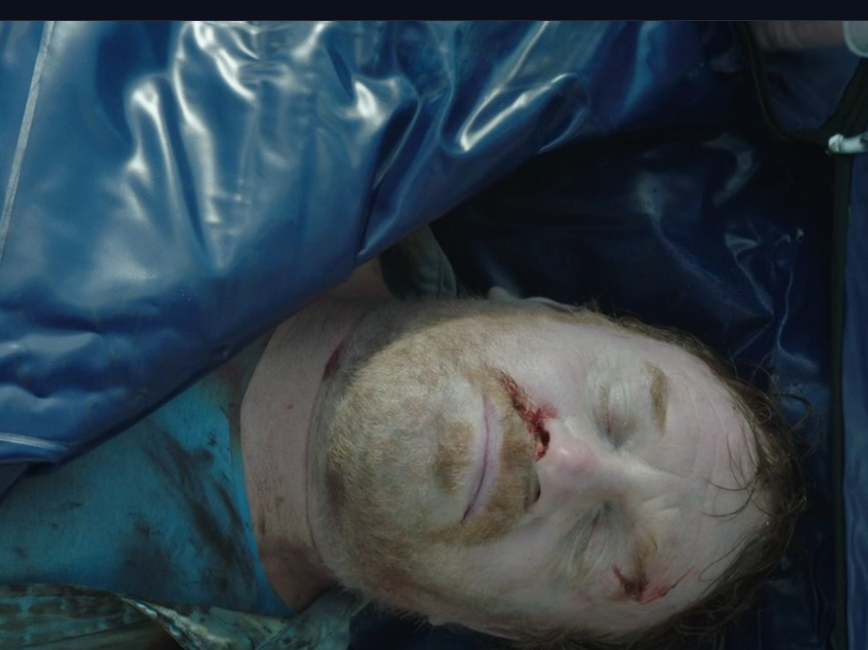 Estranged husband Evan, having been released from custody where he had been questioned over crime boss Gael Reardon's murder, broke into the house and told Rose "it's over".

Two gunshots rang out, leaving the cops and relatives outside the house scrambling.

Back inside, blood-splattered Eve cradled a fatally wounded Evan, telling him: "Don't you go leaving me again."

The camera then cut to police discovering Steve Baldini's lifeless body in marshland. 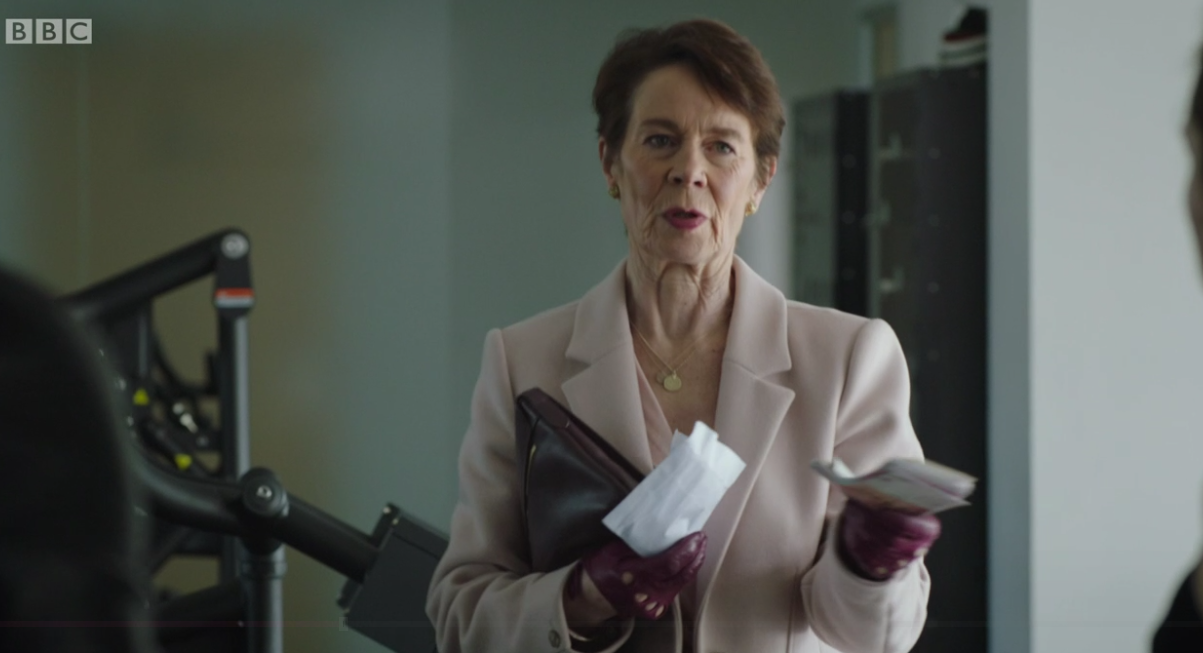 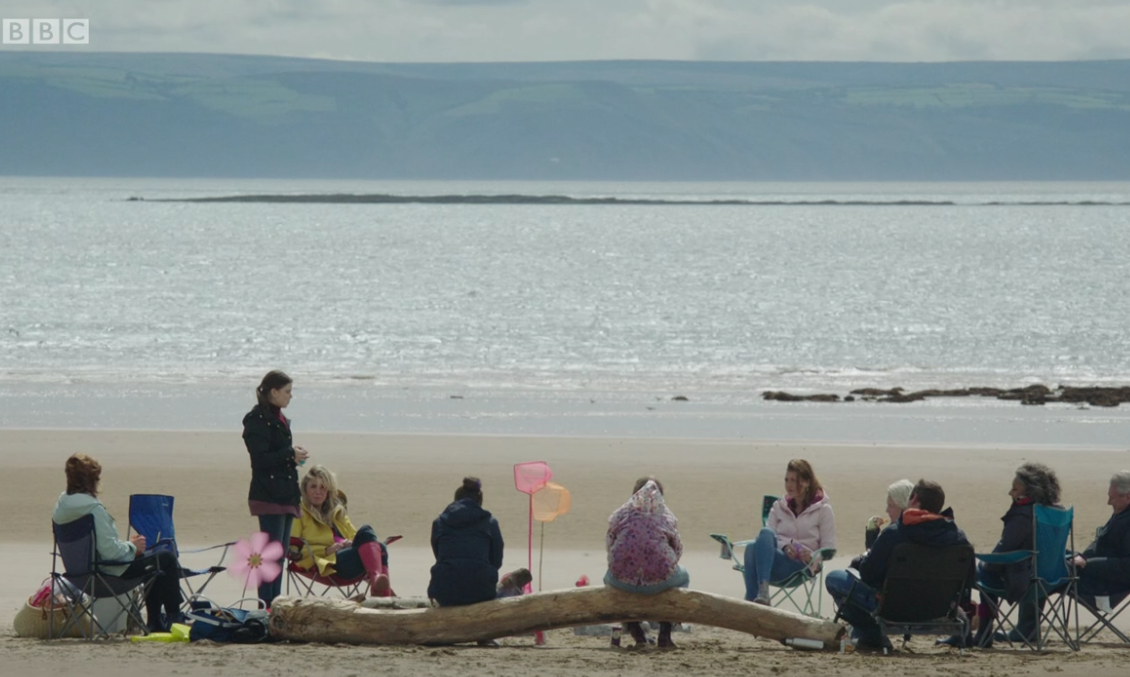 Faith sombrely identified him before he was zipped inside a bag.

In emotional final scenes, Faith said goodbye to her family home, which had been cleared of all possessions.

The Howells then gathered on the beach, along with Steve's daughter, to say goodbye to the two men.

And Faith's best pal Lisa asked her if she's "felt it kick yet", revealing she is expecting a baby.

Viewers were in pieces by the time it ended, with one writing on Twitter: "Absolutely loved every second of Keeping Faith. Traumatised by the ending though."

Another wrote: "just finished watching the last episode of #keepingfaith; WOW, it had everything!! What a way to end such an emotional journey."

A third shared: "I CAN’T believe they have killed off Steve #KeepingFaith ffs."